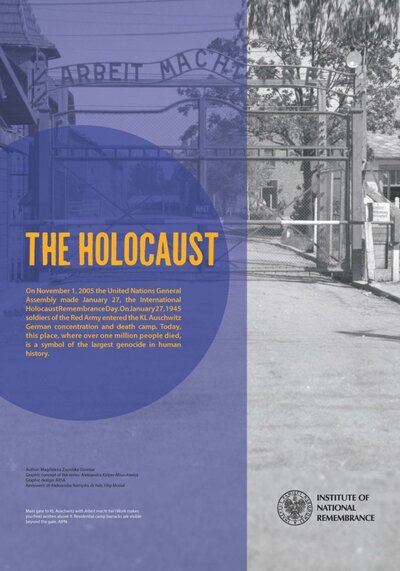 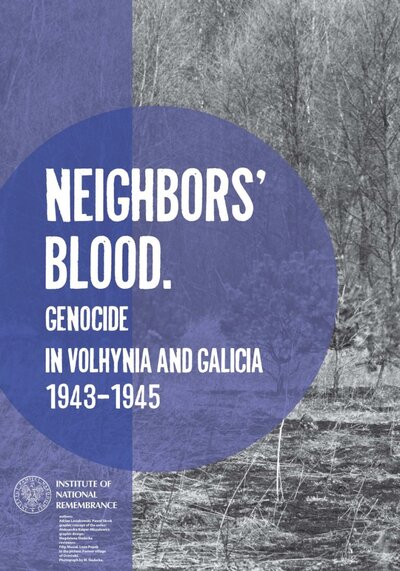 Trails of Hope. The Odyssey of Freedom exhibition 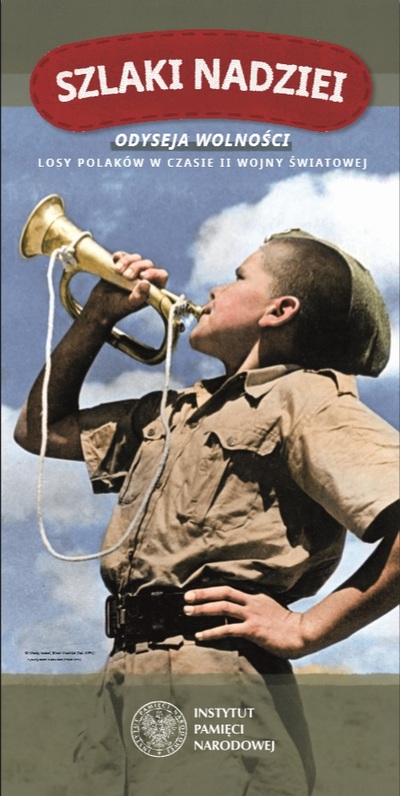 The exhibition was prepared by the IPN National Education Office in Gdańsk. 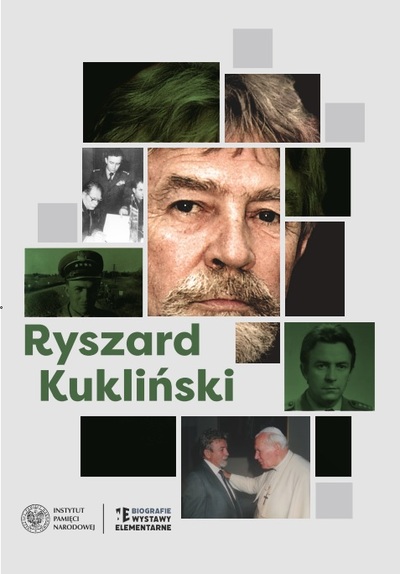 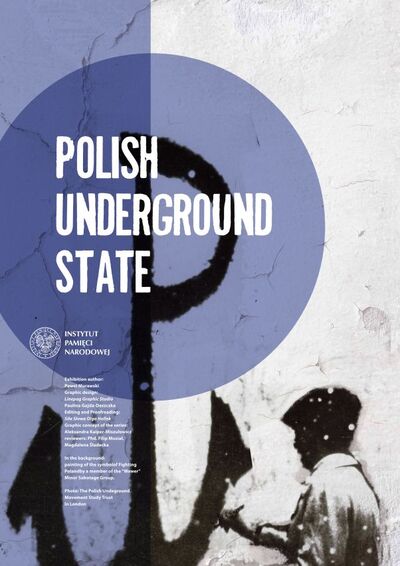 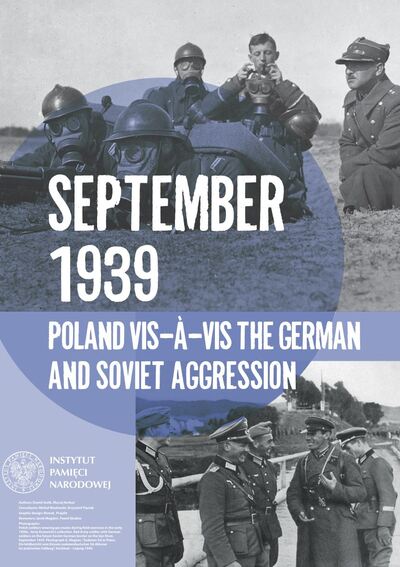 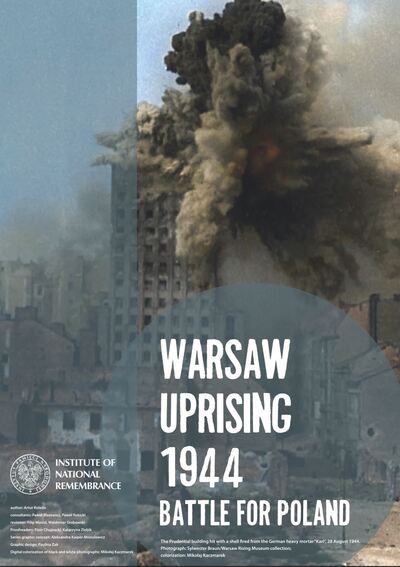 ‘First to fight‘. The Poles on the front lines of World War II 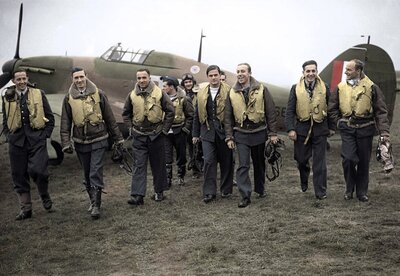 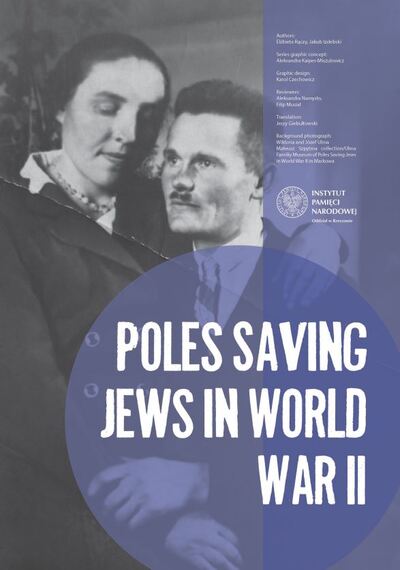 The 16 exhibition boards present the fate of people persecuted as part of the "Polish operation" carried out by the NKVD in the Soviet Union in 1937-1938. In Ukraine alone, where the largest concentration of the Polish population in the USSR was located, 55 928 people were tried, of whom 47,327 were murdered. 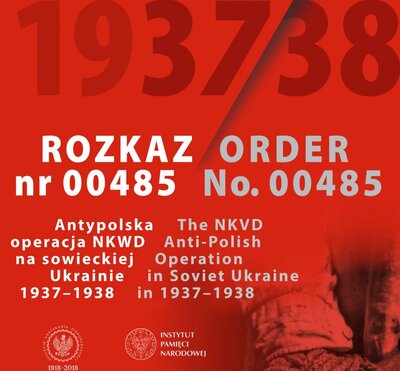