The opening of the Victims of Communism Museum in Washington D.C. 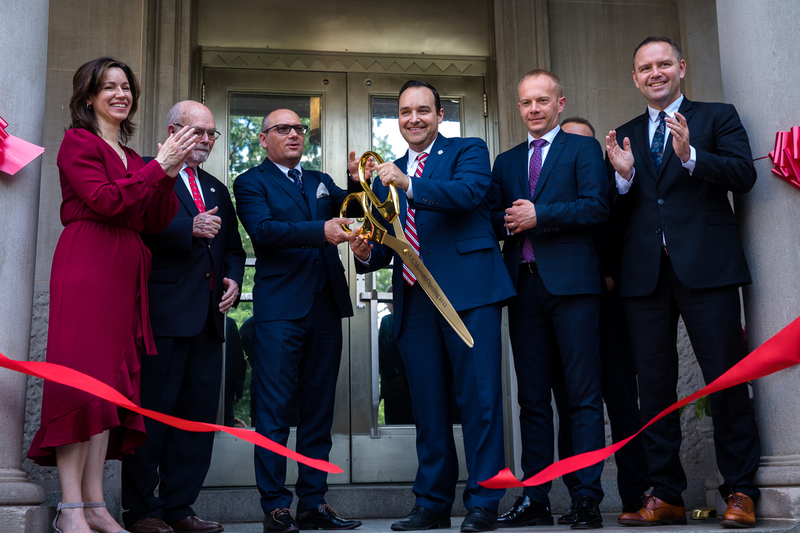 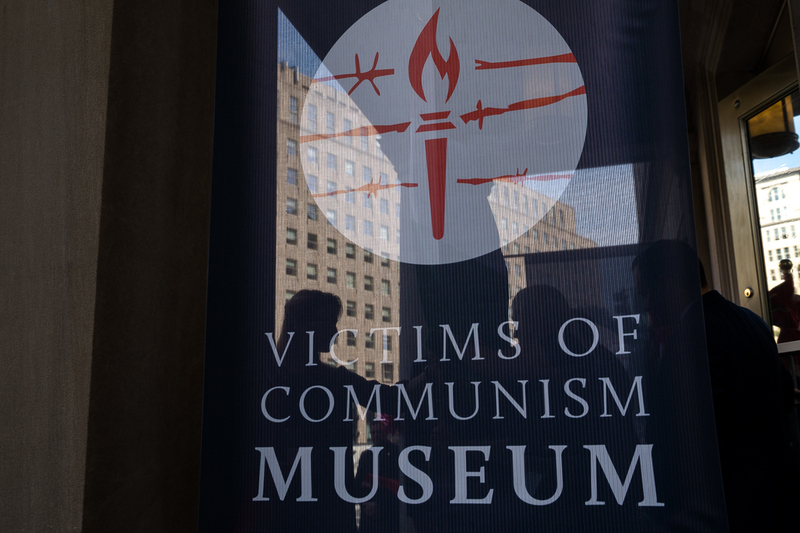 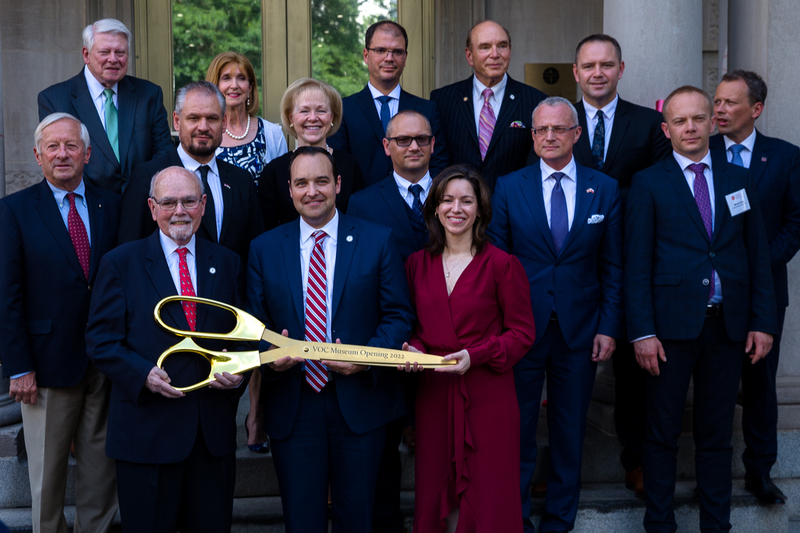 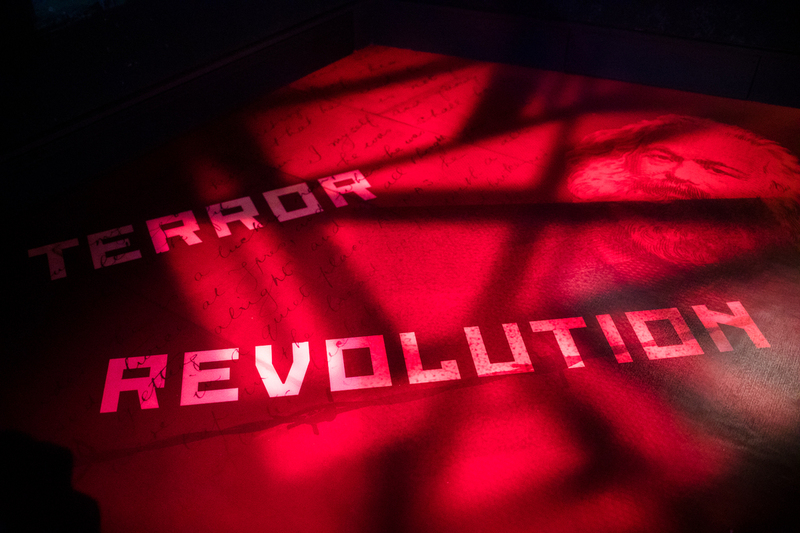 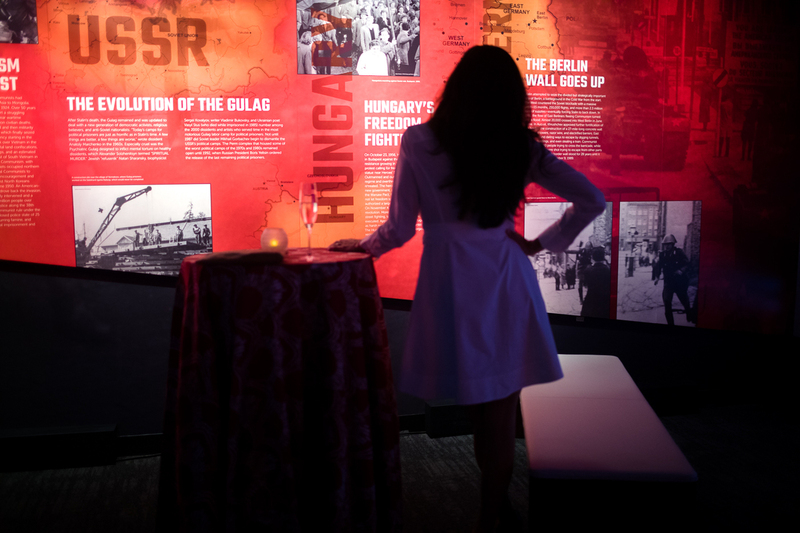 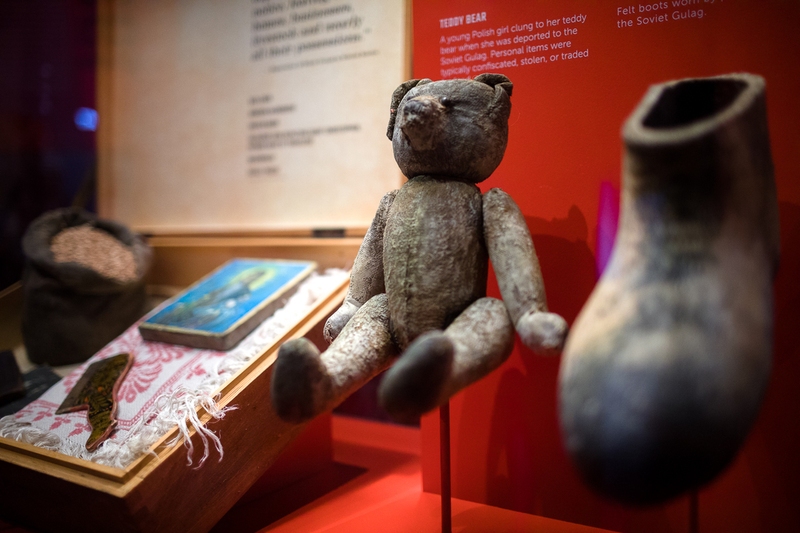 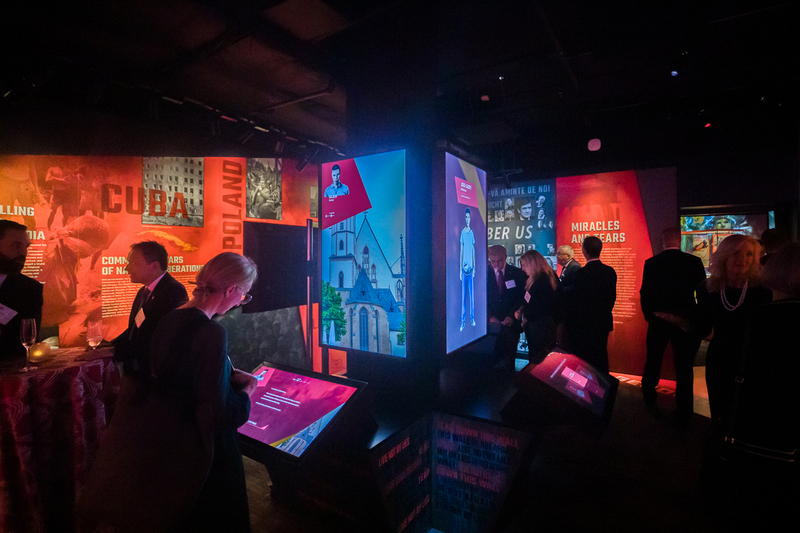 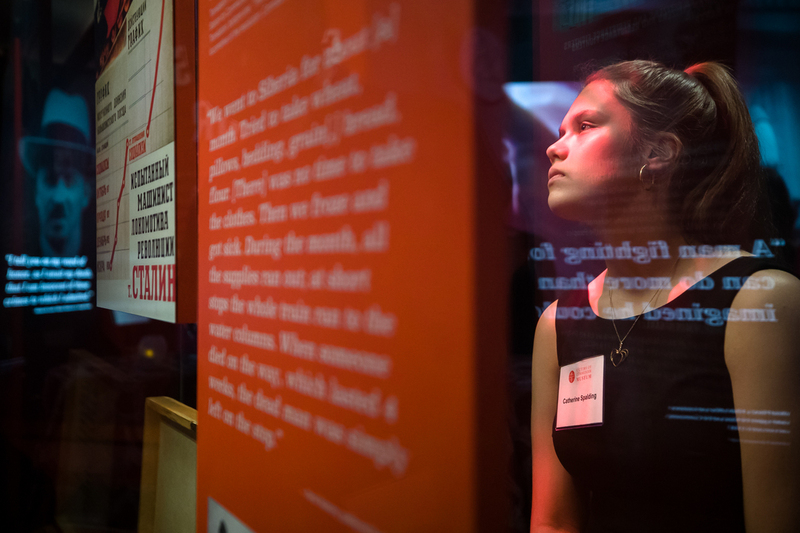 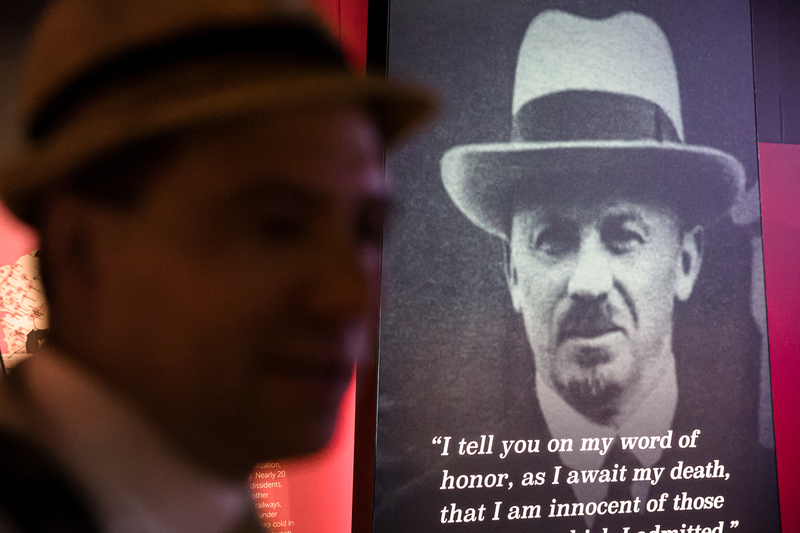 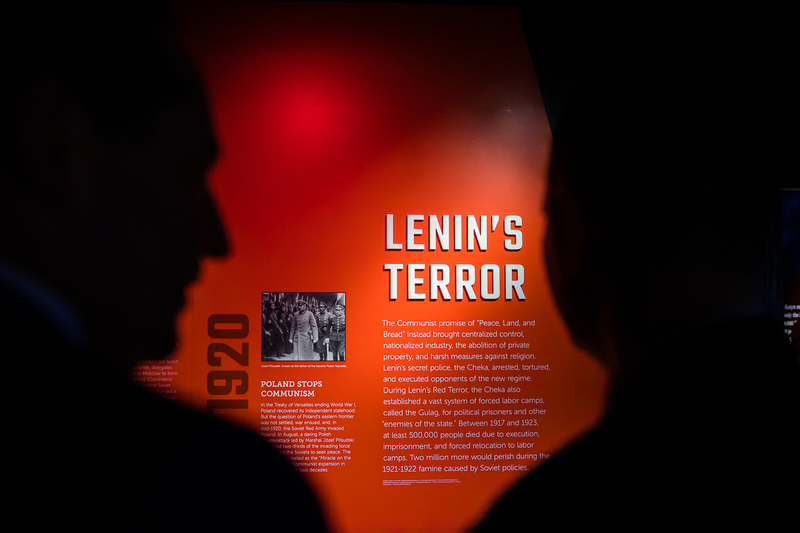 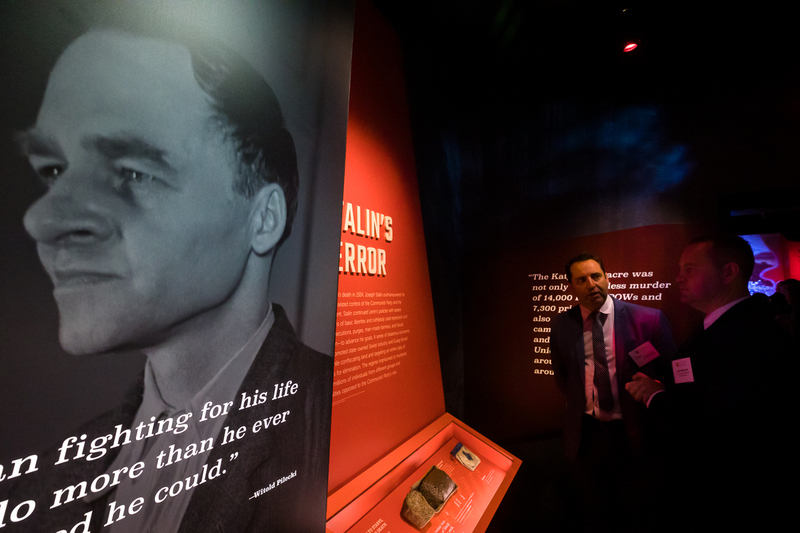 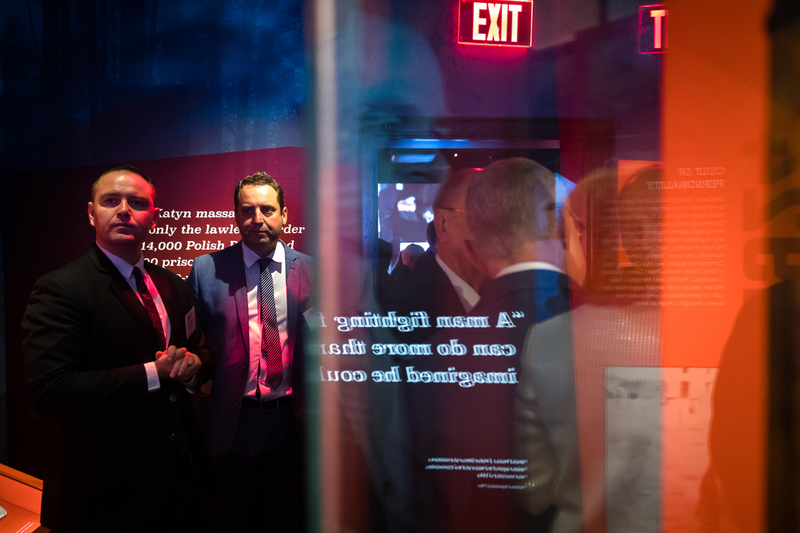 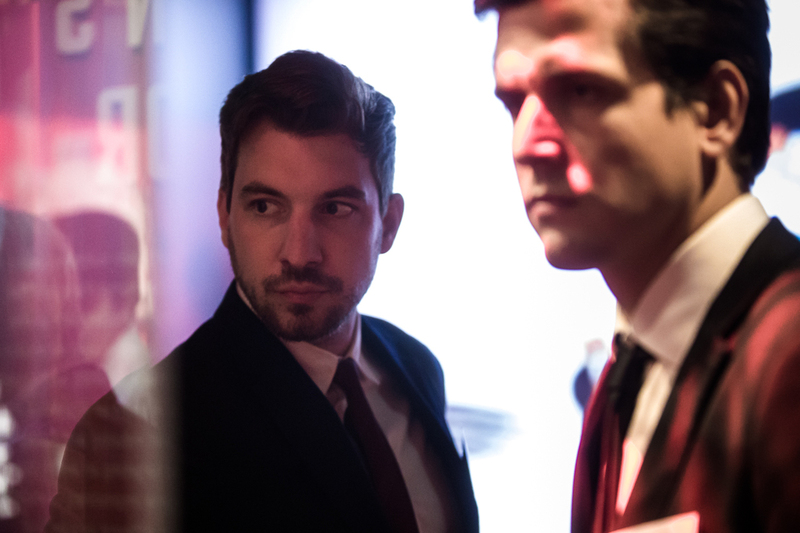 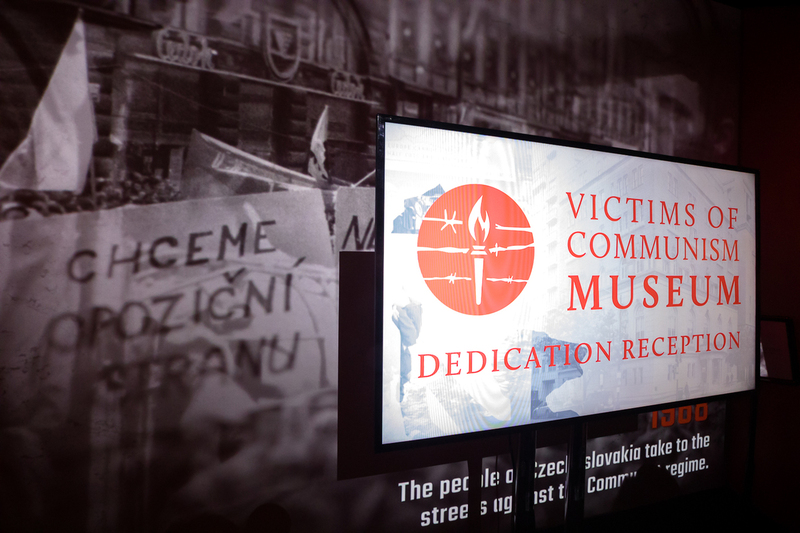 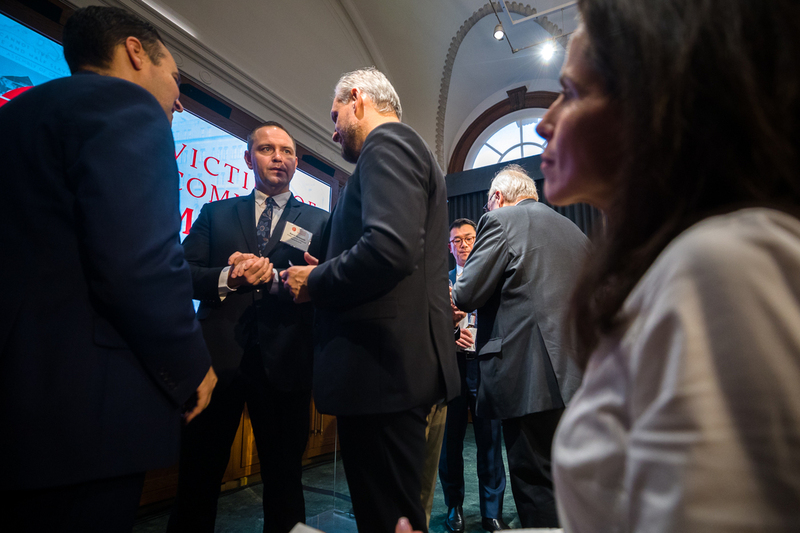 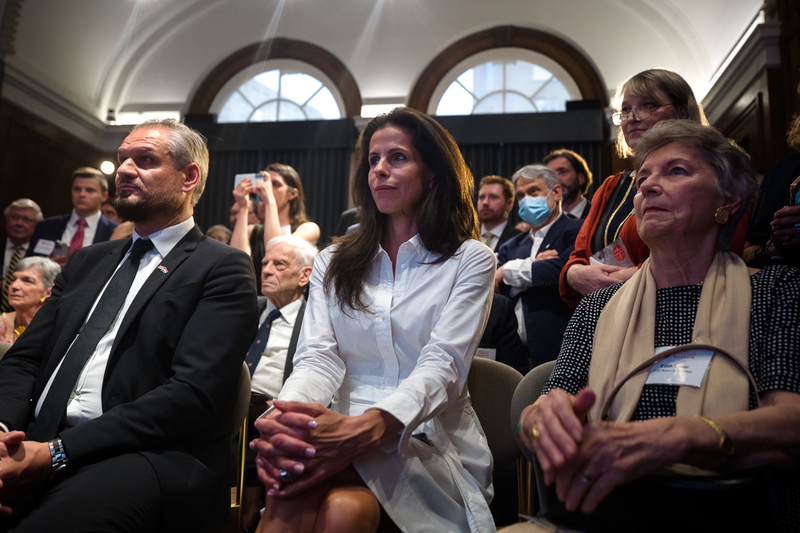 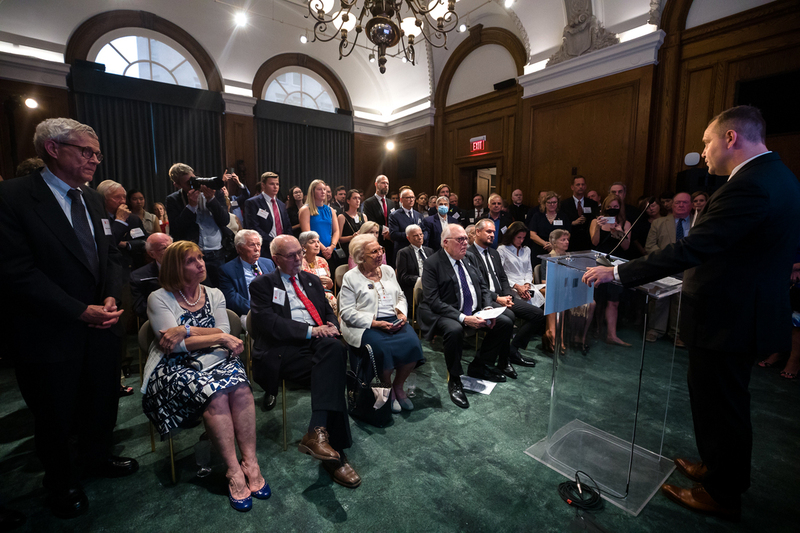 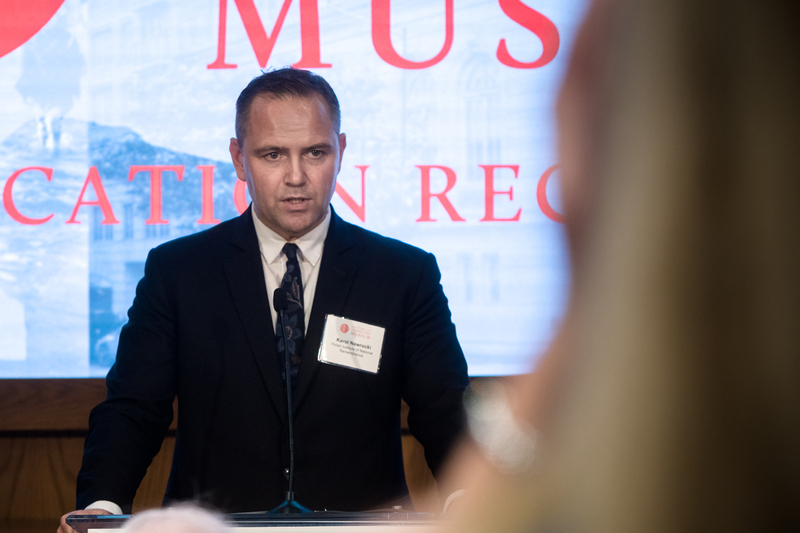 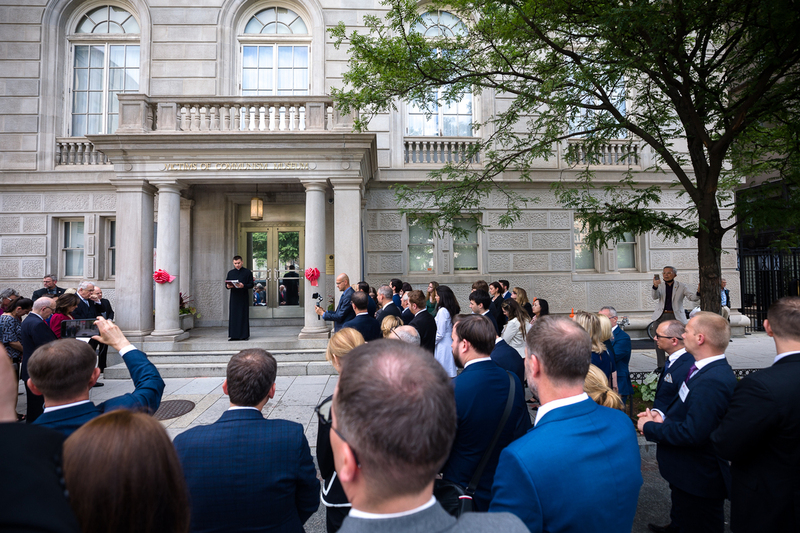 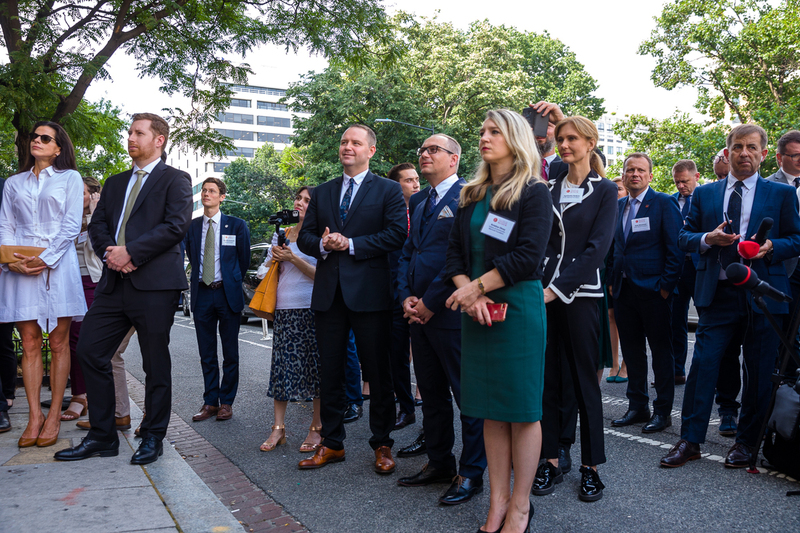 On 8 June the President of the Institute of National Remembrance, Karol Nawrocki, Ph.D. took part in the grand opening of the Museum of Victims of Communism in the American capital on behalf of the IPN, while Ambassador Marek Magierowski represented the Polish state. The institution will, on the one hand, commemorate all people who perished under the ideology, and on the other, pursue the freedom of many others still living under regimes hostile to democracy and human rights.

The non-profit museum is managed by the Victims of Communism Memorial Foundation, founded in 1993 and headed by Ambassador Andrew Bremberg, its President and CEO. The first floor hosts three main galleries that take the visitor through communist history, explaining how and where it began, how it operates, and how it was and is resisted. Films – among them the story of the 1920 Battle of Warsaw – and state-of-the-art interactive exhibits bring to life the stories of both victims and survivors.

"Today, we are living in an independent and democratic country which respects the views and beliefs of all of its citizens. However, the unwelcomed years of communist rule over Poland have taken their toll on our society. We remember the victims; we remember the damage inflicted upon our people and our land. The communist system had no respect for patriotism, freedom or truth."

"I am taking part in today's opening of the Museum dedicated to the victims of Communism with sheer hope, relief and peace of mind. I am very thankful to be able to be here in Washington, in the US capital, the cradle of modern democracy and civil rights. This is most certainly an institution through which the victims of this brutal totalitarian regime will be duly remembered and respected. This museum will remind all visitors and guests about the millions of victims of communism, and defame all those in charge of this terrible system.", he added.

Since commemoration of victims must go hand in hand with condemning the perpetrators, the Institute head also referred to the recent IPN initiative of removing relics of the communist system from the public space.

"It is now clearer than ever that the eradication of names and symbols promoting communism is of utmost importance. Although the Soviet Union collapsed 30 years ago, and its crimes have been thoroughly examined, there are many places in the world where we can still find monuments commemorating the Red Army, and streets or squares named after Soviet dignitaries. It is high time we took action. There are still about 60 Soviet monuments in Poland alone."

The new museum in Washington will open to the public on 13 June. In addition to three main galleries, it will showcase temporary exhibits prepared by partner organizations, one of them the IPN.

In connection with the opening of the Museum of Victims of Communism in Washington DC, we would like to remind you of some of the IPN English-language publications and exhibitions on communism – covering such topics as the ideology, politics, opposition and crimes.

“The Katyn Massacre of 1940. Extermination of the Polish Elite”

“Polish anti-communism in the 20th Century”

“Your Solidarity – Our Liberty”

“The Economy in Communist Poland”

“The Most Mysterious of Countries. The Soviet Union...”