This co-authored monograph constitutes an attempt to follow and summarize the studies on the Katyń massacre, which are complex and multi-faceted, interdisciplinary at times.

The idea for this volume is embedded in the establishment of the Janusz Kurtyka Foundation in Warsaw. It was founded on the initiative of the family of Janusz Kurtyka, Ph.D, D.Sc., who was the President of the Institute of National Remembrance in 2005—2010 and who died in the plane crash near Smolensk. He put special emphasis on research into the Katyń massacre and the dissemination of its findings. On 6 April 2010, a few days before his tragic death, he personally promoted the latest work on the massacre published by the Institute of National Remembrance. Four days later, on 10 April 2010, he was present on board the plane that fatally carried President Lech Kaczyński and other Polish delegates to Russia, where they were to officially commemorate the 70th anniversary of the Katyń massacre. The current research mentioned in the title refer to the content of the monograph as the papers published here pick up various threads of the Katyń massacre as well as summarize up to 2018 and broaden the present scope of research pointing out to some new findings. 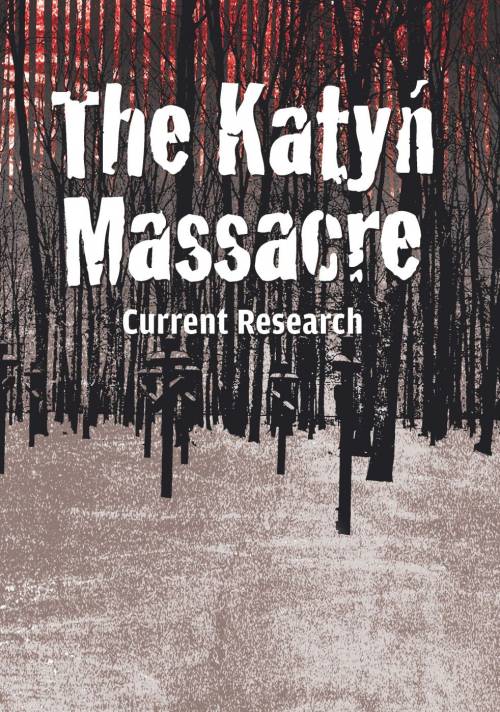