70 years after their death, three defenders of the Polish sea shore were buried with military honors at the Naval Cemetery in Gdynia

The funeral ceremonies of the late Captain Adam Rychel, the late Petty Officer 3rd Class Karol Martyński and the late Seaman Henryk Zając were held on 24 November in the Church of the Polish Navy dedicated to Our Lady of Czestochowa in Gdynia-Oksywie. 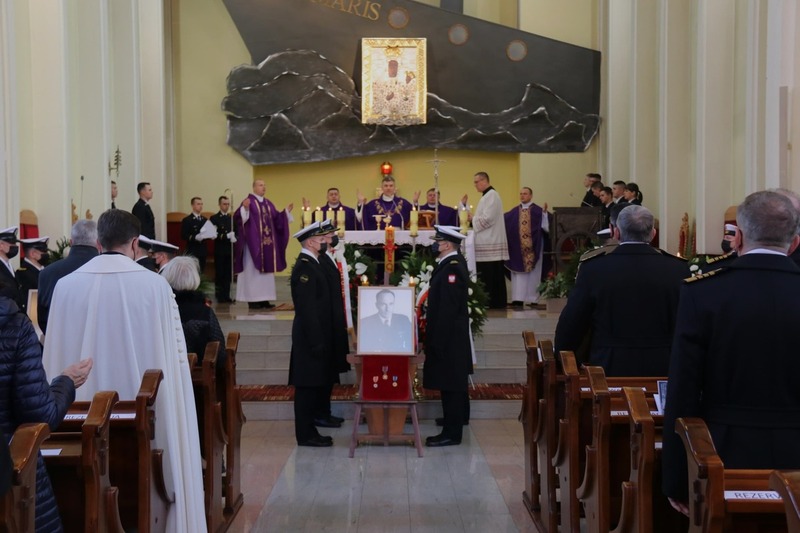 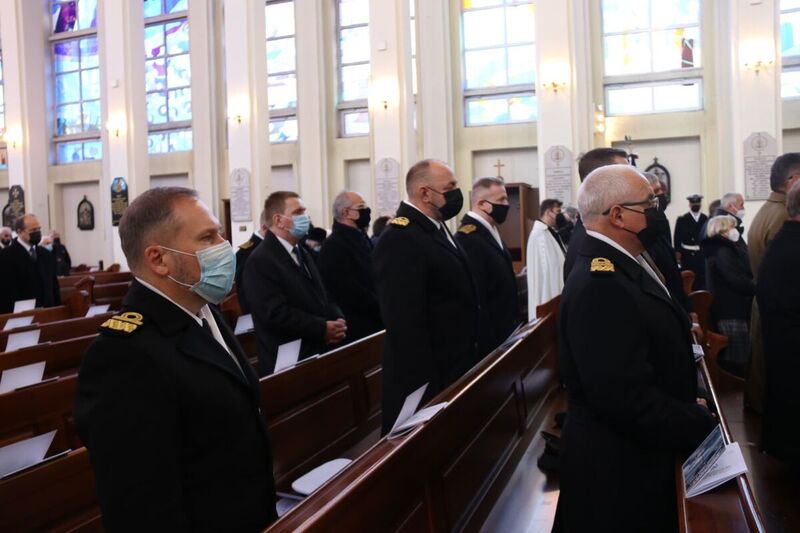 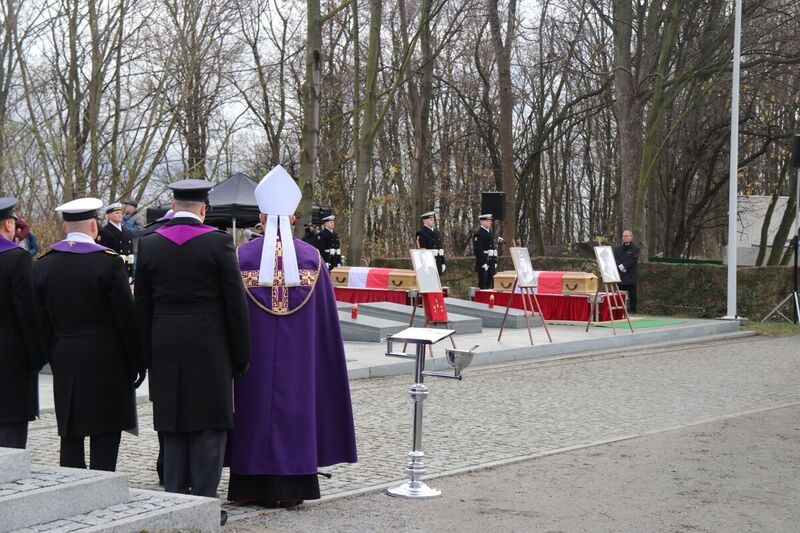 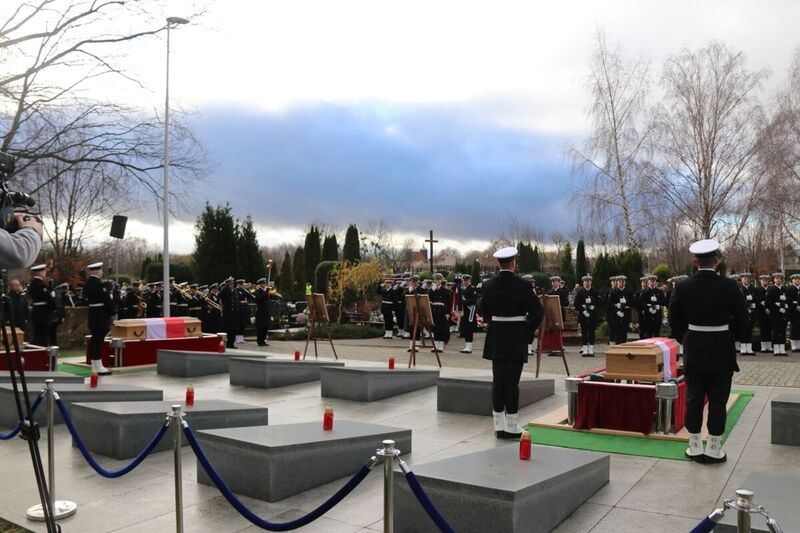 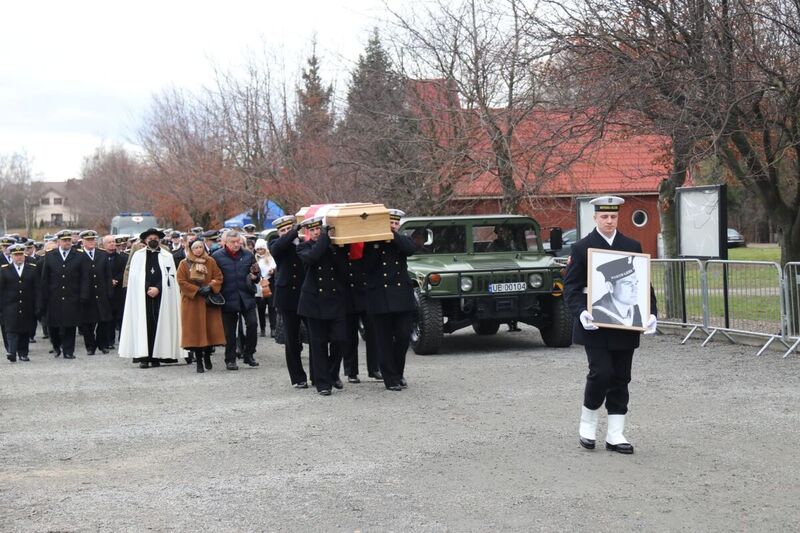 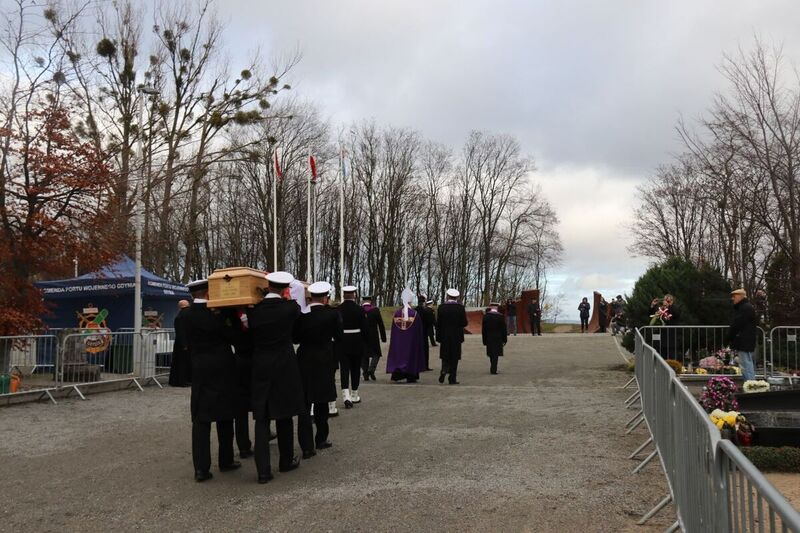 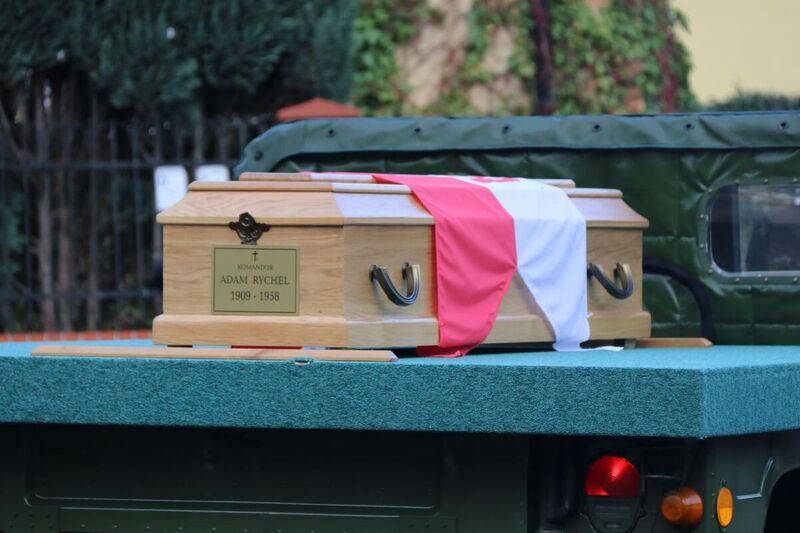 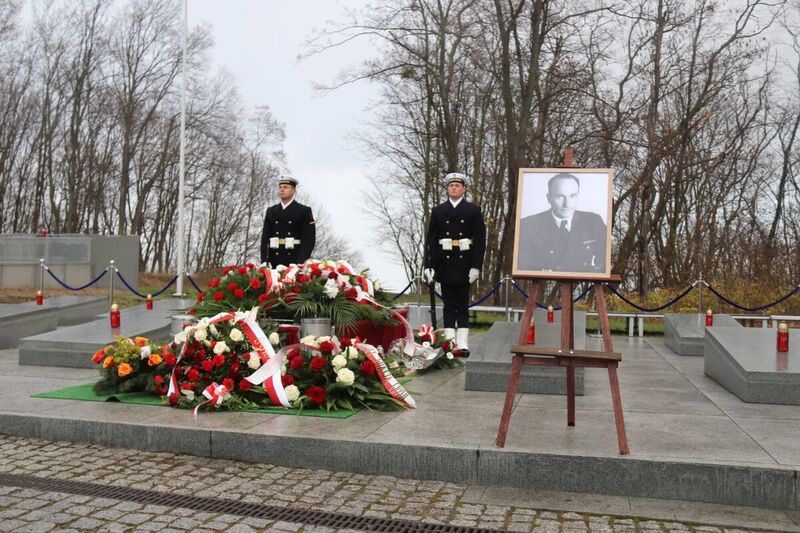 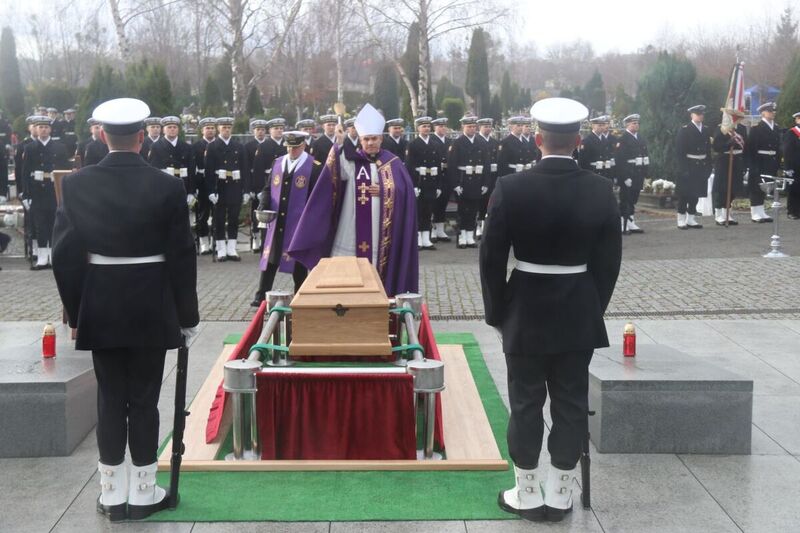 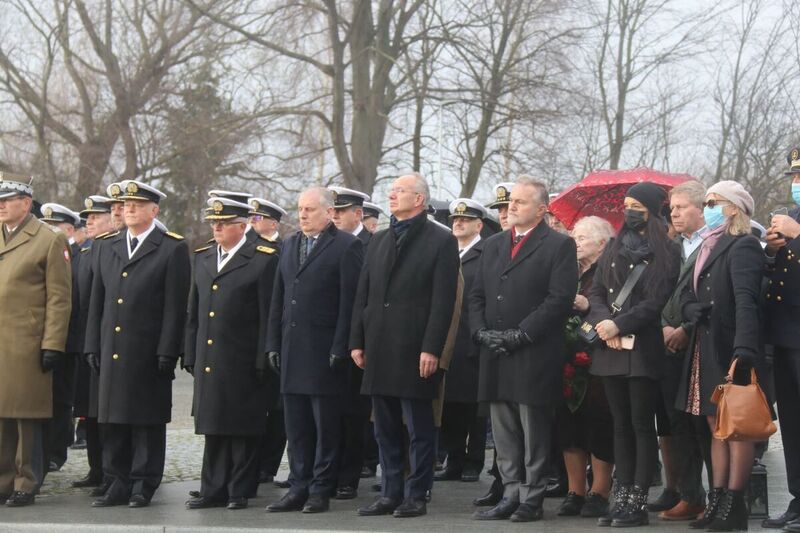 These defenders of the Polish sea shore were victims of the communist regime in Poland. Their remains were unearthed by the IPN’s Office of Search and Identification. It took 70 years for them to be laid with military honors at the Navy Cemetery. The funeral ceremony was attended by the Deputy President of the IPN, Krzysztof Szwagrzyk, Ph.D., D.Sc.

Adam Rychel (born 23 December 1909 — died 3 November 1958), defender of Hel Peninsula in 1939; Captain of the batteries of coastal artillery; prisoner of German prisoner-of-war camps, Commander at the Maritime Officers' School, Deputy Chief of General Staff of the Navy, victim of the communist terror.

Among other previously buried with military honors at the Naval Cemetery were Admiral Józef Unrug and his spouse, the late Zofia Unrug.  Farewell to Admiral Unrug took place on 2 October 2018. Born a German national, Admiral Józef Unrug commanded the Polish coastal defense during Poland's 1939 defensive war against Nazi Germany. Unrug died in Lailly-en-Val, France in 1973, and was originally buried in Montresor, central France. The remains of Admiral Unrug and his wife were brought to Poland for the final state funeral in Gdynia.

See also: Symbolic return to the country of Admiral of the Fleet Józef Unrug