Representatives of state institutions from South Korea paid a visit to the Institute of National Remembrance, 20 September 2022 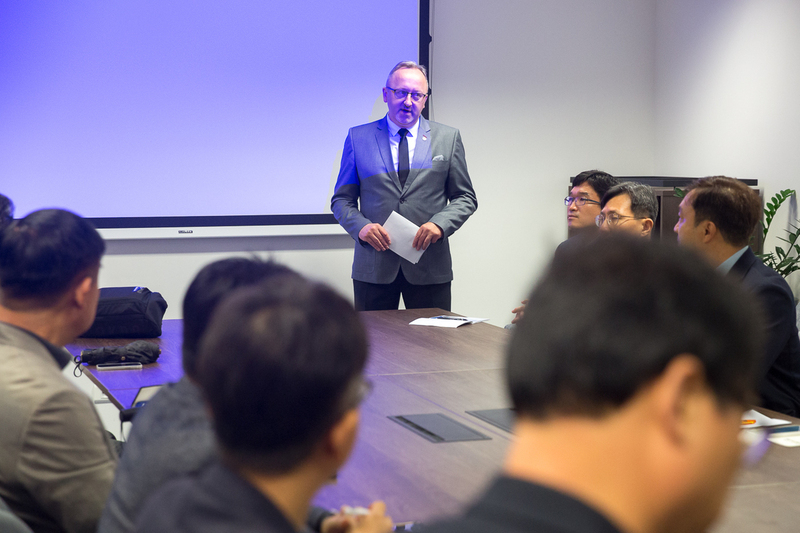 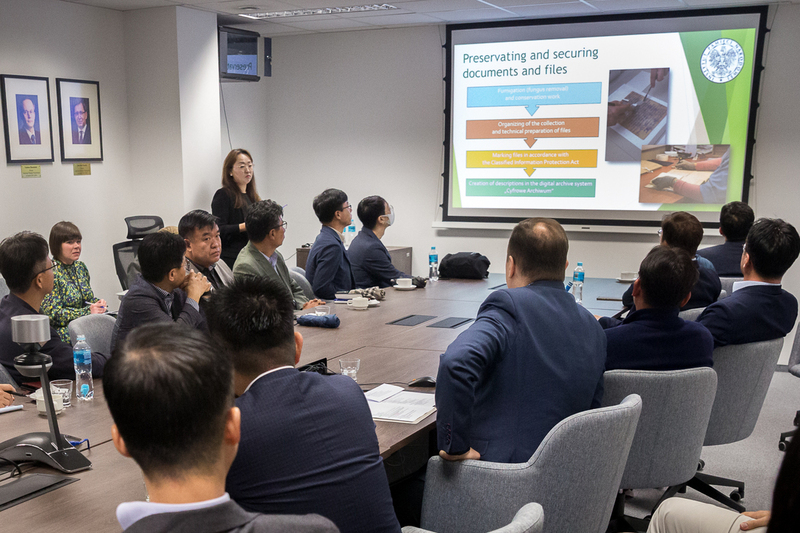 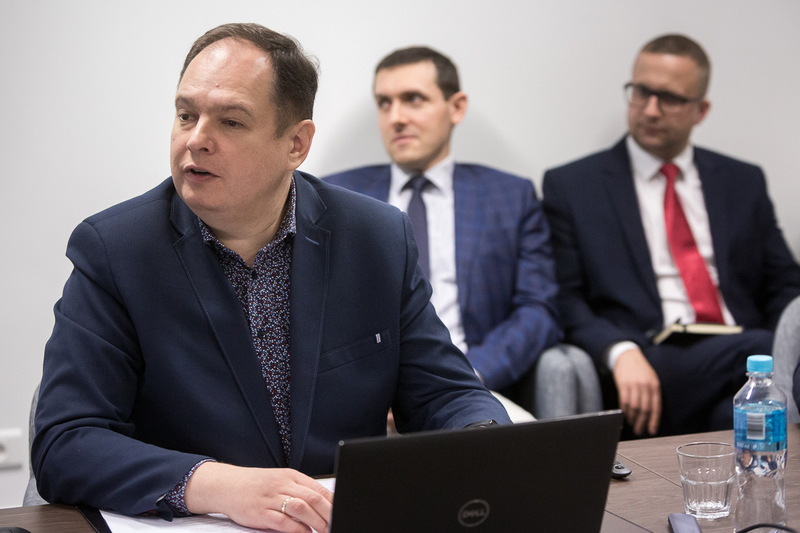 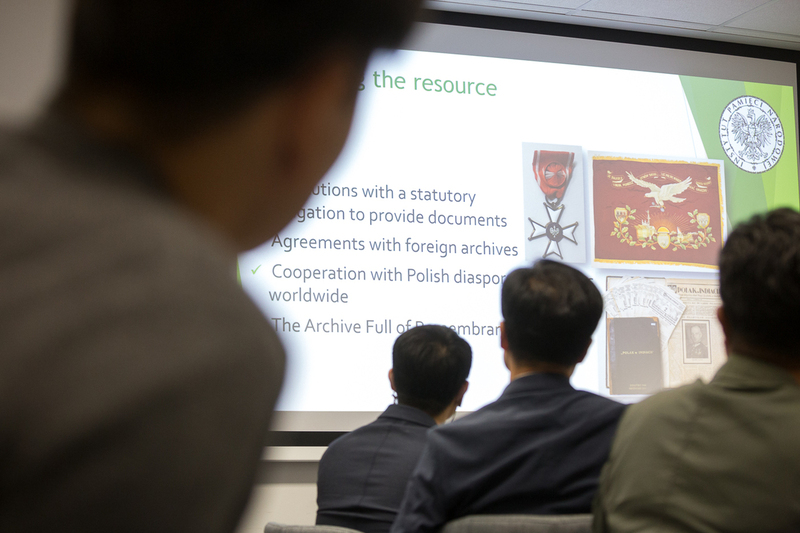 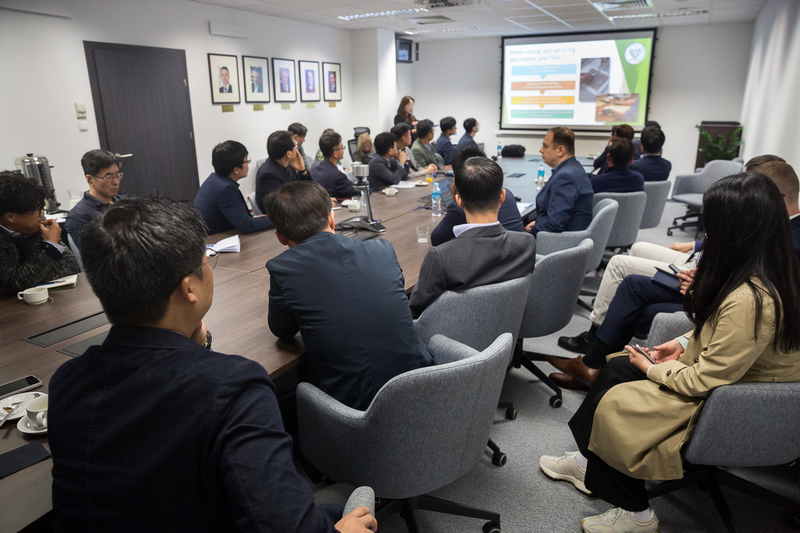 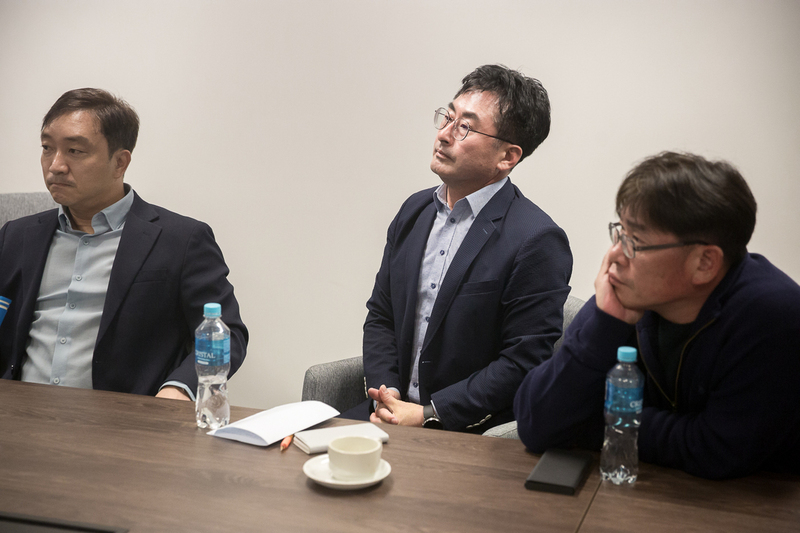 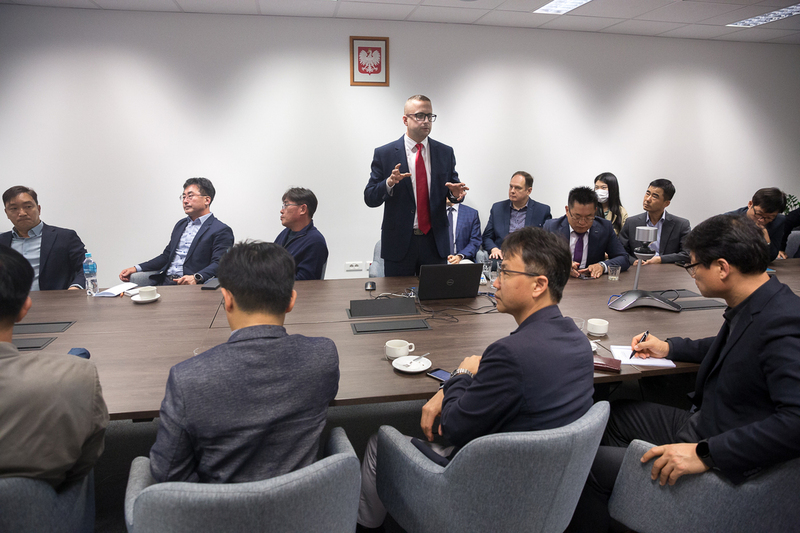 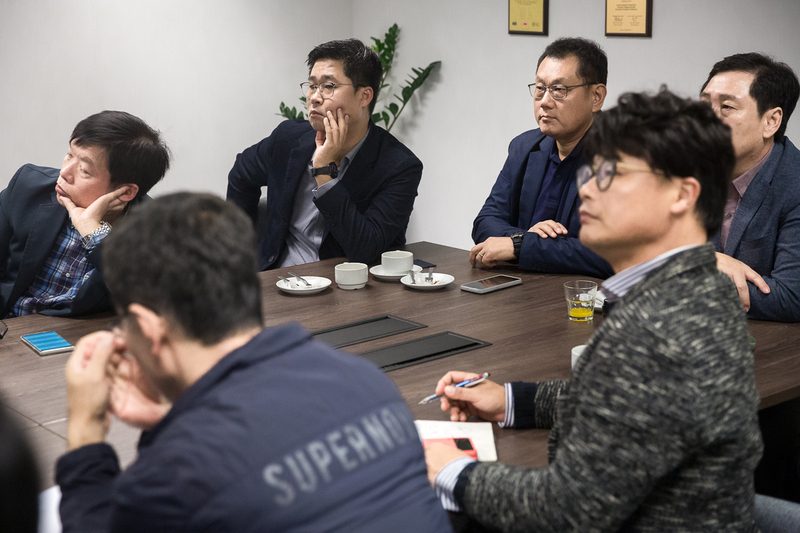 On 20 September 2022, the IPN seat was visited by representatives of the South Korean government and state institutions, participants in a training programme organised by the Ministry of Unification of South Korea.
Among those taking part in the programme are high-ranking officials from the Korea Customs Service, the Republic of Korea Navy, the Ministry of Labour and Employment, the Republic of Korea Air Force, the Bank of Korea, the Ministry of Unification, the Republic of Korea Armed Forces, the Ministry of Economy and Finance, the Ministry of National Defence and the Ministry of Culture, Sports and Tourism, among others.
The IPN was the first institution in Poland which  the guests visited during their trip to Central and Eastern Europe.
The guests were welcomed by IPN Deputy President Karol Polejowski. The IPN structure, goals, mission and main activities were presented. The visitors were also told about the main research projects carried out using the documents of the communist security services.
The Korean representatives were particularly interested in the Polish experience of the post-1989 political transformation and the process of learning the historical truth, which had been falsified during the communist period.
The study visit was organised by the IPN Office of International Cooperation.