A joint press conference of the Polish Ministry of Justice and the IPN outlining plans of the search for the mass graves of Trzebuska victims, 19 September 2022 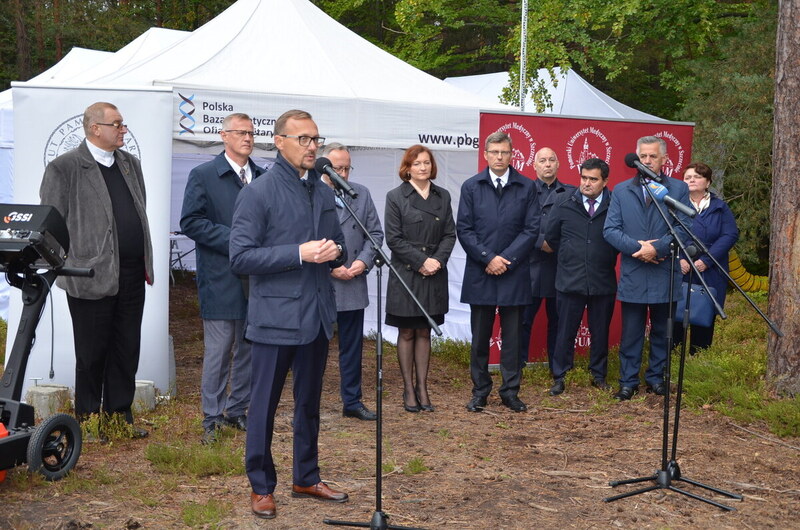 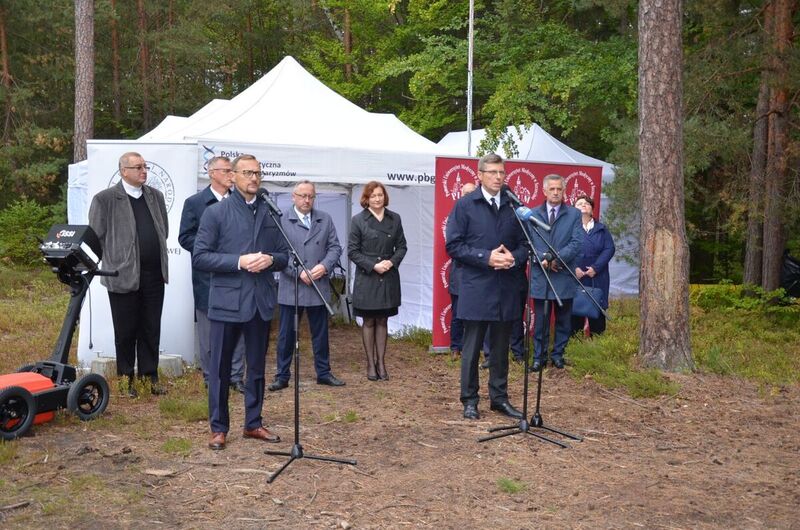 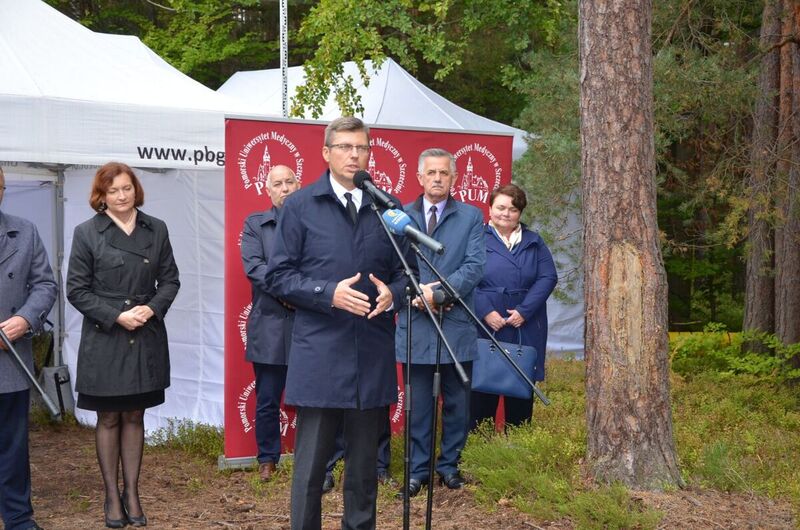 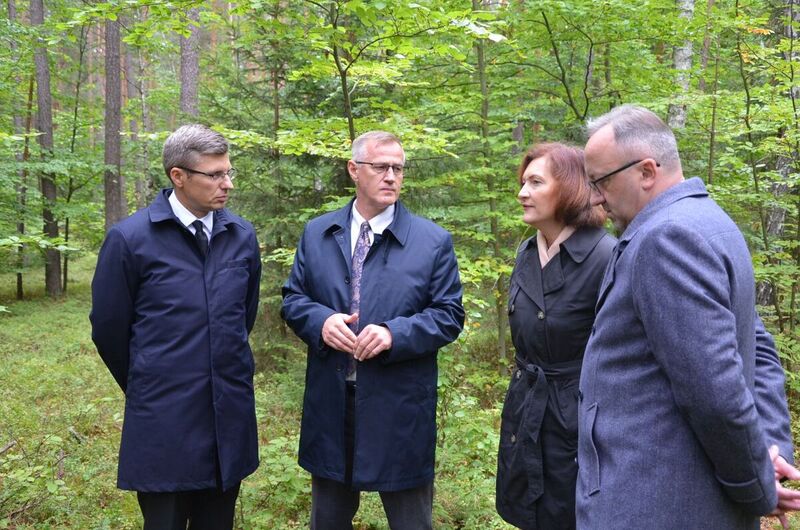 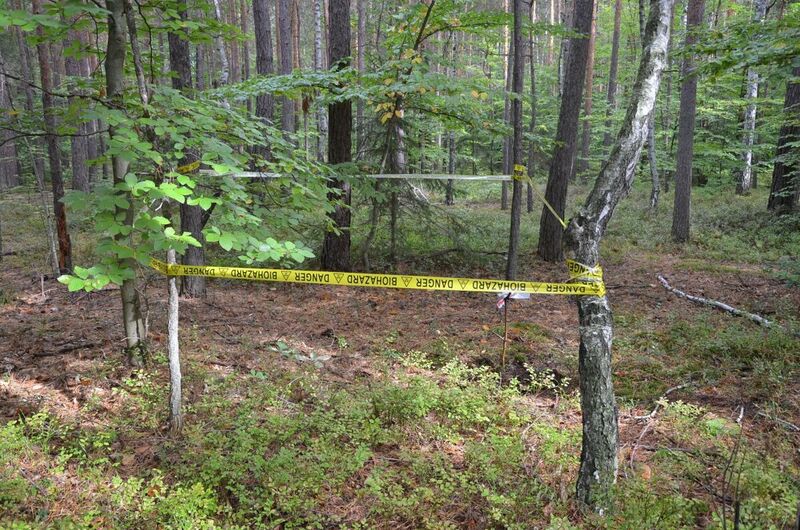 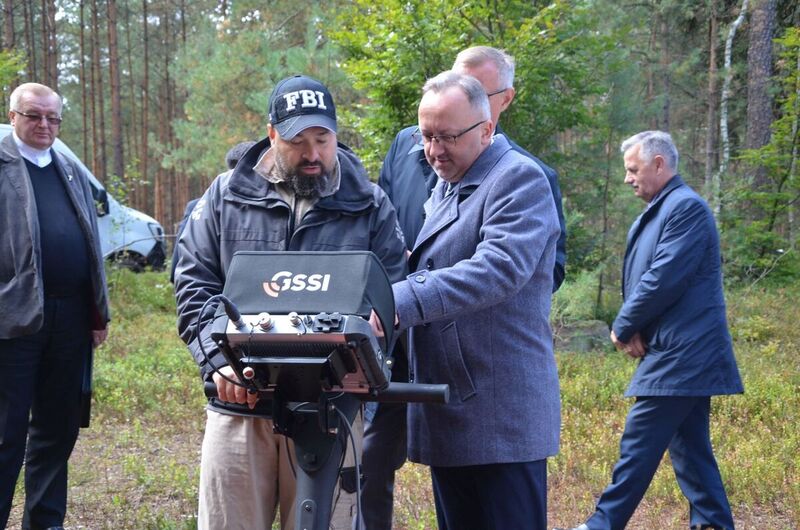 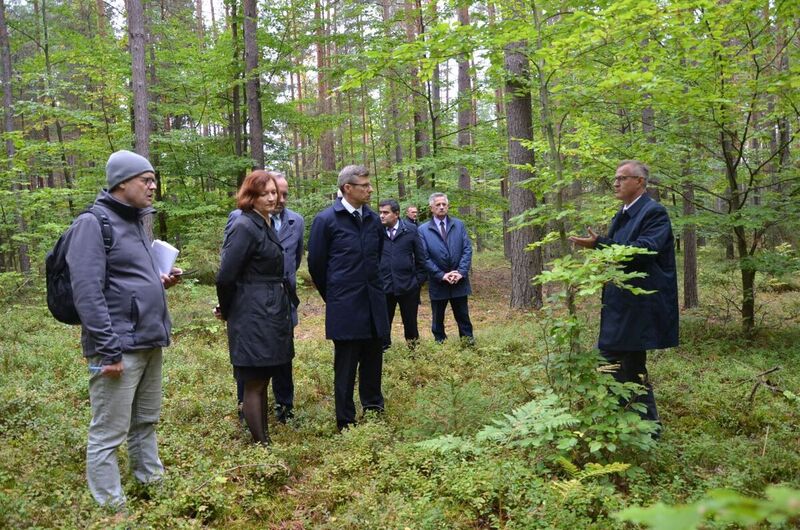 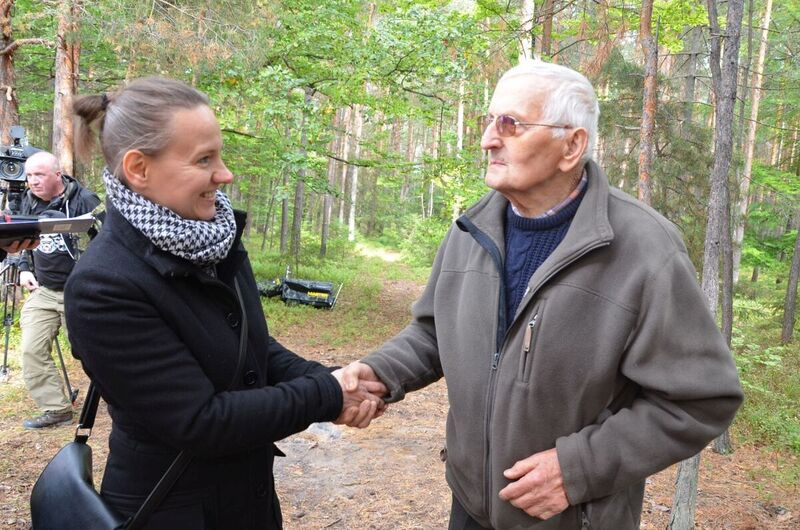 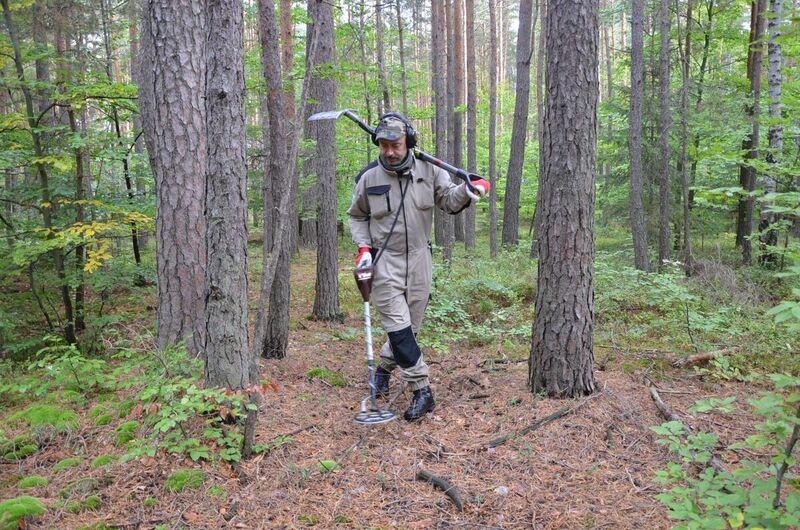 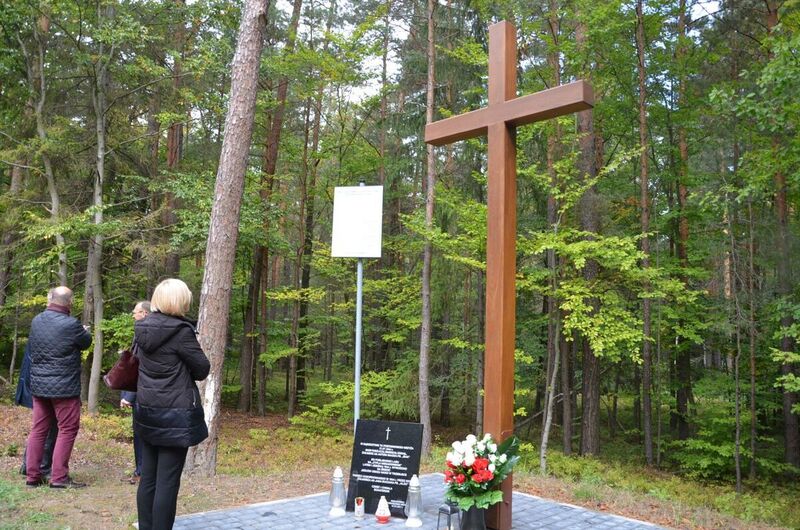 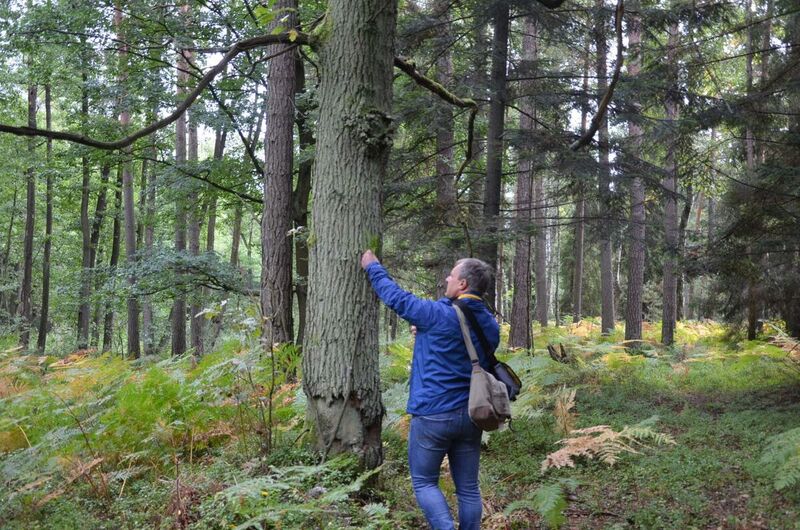 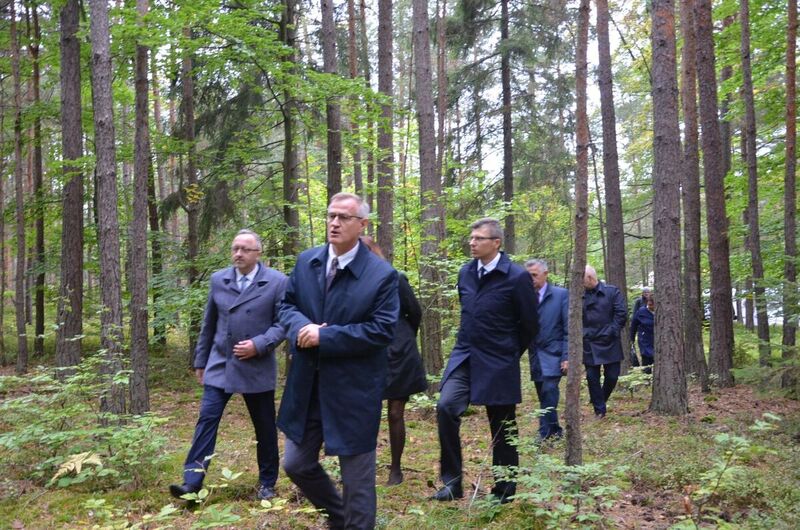 The Polish Minister of Justice, Prosecutor General Zbigniew Ziobro, Deputy Minister of Justice Marcin Warchoł, Ph.D., D. Sc., Deputy President of the Institute of National Remembrance Prof. Karol Polejowski and Deputy Prosecutor General, Director of the Chief Commission for the Prosecution of Crimes against the Polish Nation, Andrzej Pozorski have presented the main objectives of the inspection of the area located within the Turzan forests (Nienadówka), where mass graves of the victims of the former camp of the War Tribunal of the 1st Ukrainian Front of the Red Army in Trzebuska may be located. The investigation is being conducted by the Branch Commission for the Prosecution of Crimes against the Polish Nation in Rzeszów. A press conference on the topic took place on 19 September 2022 at the site.

The area was indicated by a witness to the events as a probable location of the mass graves of the victims of the Trzebuska POW camp. In addition, the findings were made on the basis of reports from other people who provided information about possible burial sites of the prisoners of this camp.

The inspection will be carried out with the participation of experts in archaeology, anthropology, forensic science and forensic medicine from the Pomeranian Medical University in Szczecin. In the course of the inspection, GPR surveys of the designated area will be carried out. This will enable the experts to obtain a three-dimensional image of the investigated areas along with an image of the geological cross-section of the investigated territory, showing its layering, underground obstacles, violations of its stratigraphy, voids and other archaeological finds. In addition, magnetometer probes and metal detectors will be used.

The first prisoners were incarcerated in Trzebuska in mid-August 1944. The camp occupied an area of about 20 acres. The organization of the camp ensured that several hundred prisoners could be held there at one time. It is estimated that at least 1,700 people were imprisoned there during the entire period of the camp's operation. The exact number of victims has not been established, as documents produced by the NKVD and Soviet justice system operating in the area have not been disclosed.

Detained Home Army soldiers and members of other independence groups as well as civilians who, according to the occupation authorities, manifested a hostile or reluctant attitude toward the USSR were imprisoned in the camp. Soviet soldiers, citizens of the USSR serving in formations fighting on the side of the Third Reich and others were also imprisoned there.

War Tribunal and NKVD officers conducted investigations against the prisoners of the camp, who then appeared before a Soviet court-martial, also operating in the camp. Some people were taken deep into the USSR and placed in Gulags, while the remaining prisoners were transported by truck to the forests near Turza and Nienadówka, where NKVD officers murdered them with the use of firearms or by slitting their throats with a sharp instrument.