On 16 September 2022, in De Griete, a suburb of Terneuzen, the first monument in the Netherlands to the commander of the 1st Polish Armored Division, General Stanislaw Maczek, was unveiled. The ceremony was attended by the Deputy President of the Institute of National Remembrance Karol Polejowski, Ph. D. 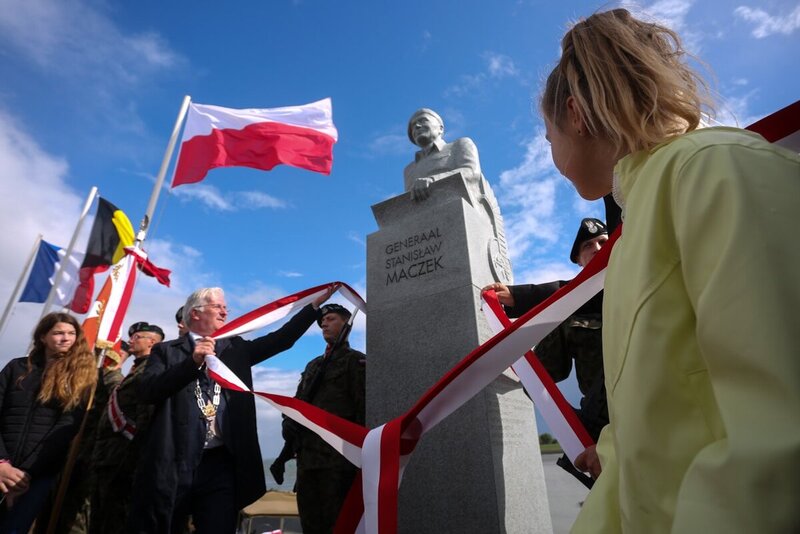 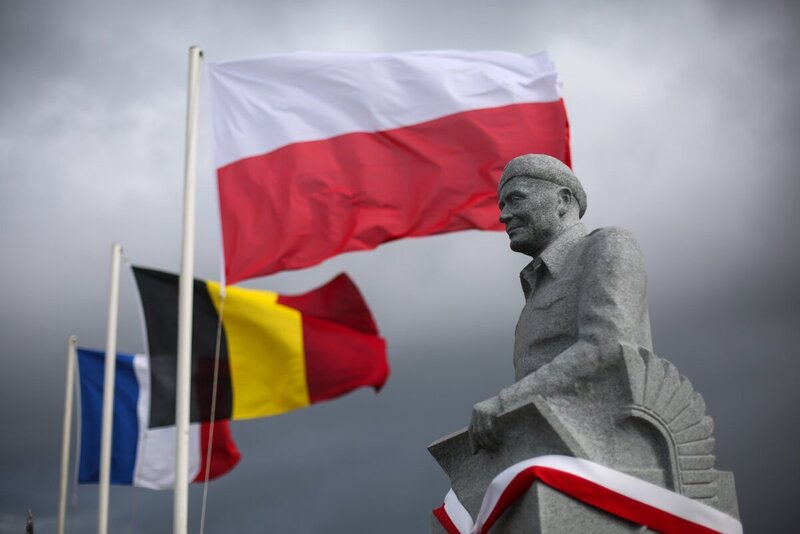 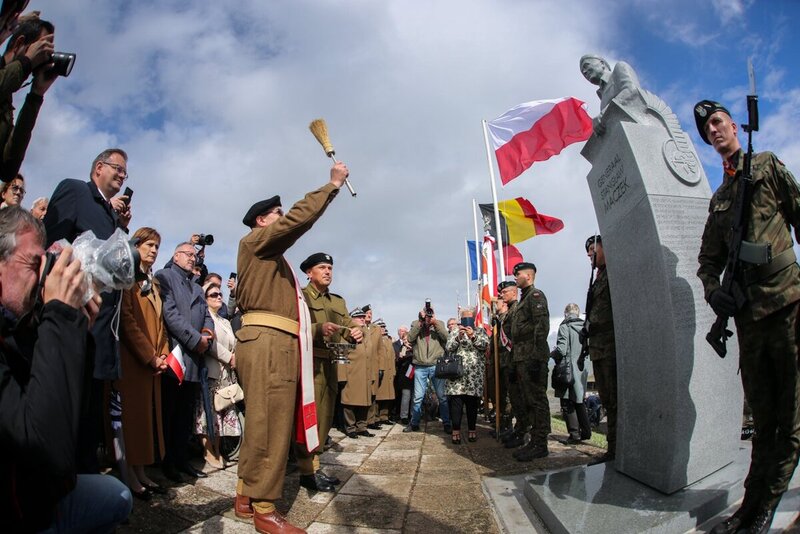 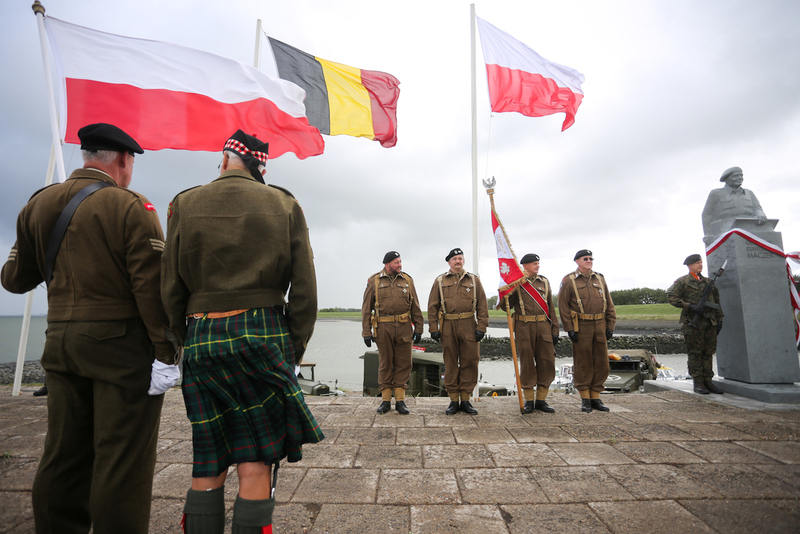 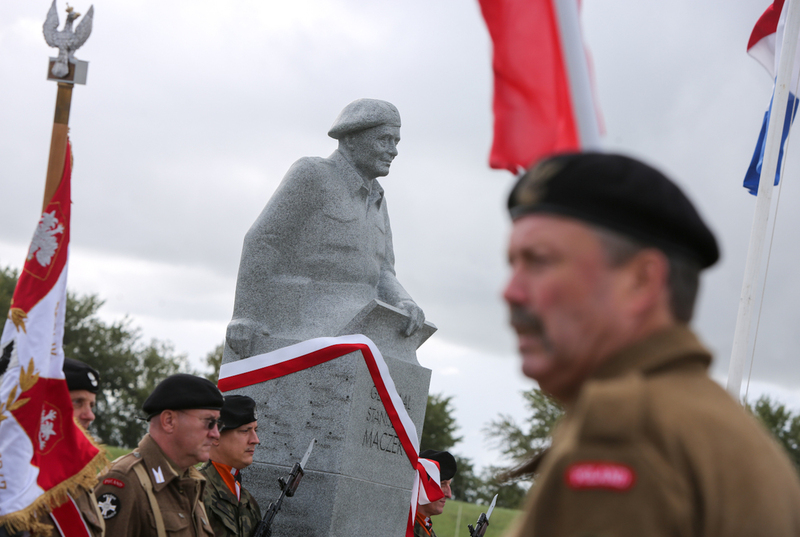 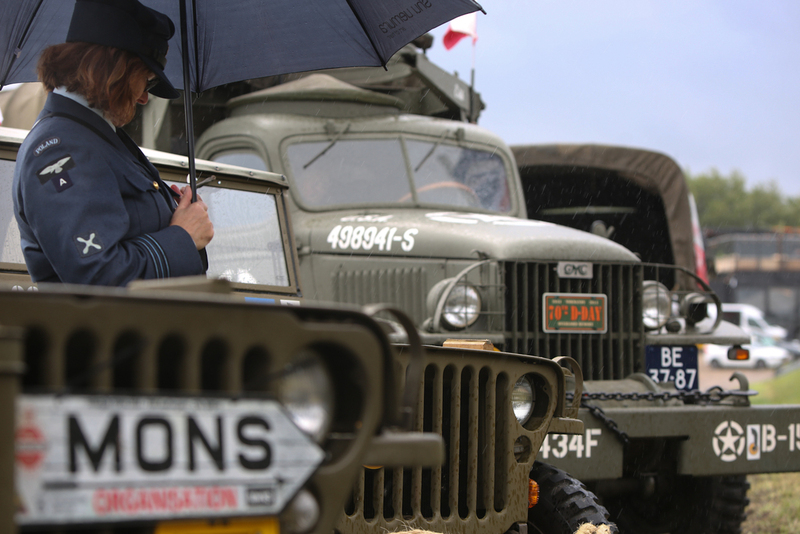 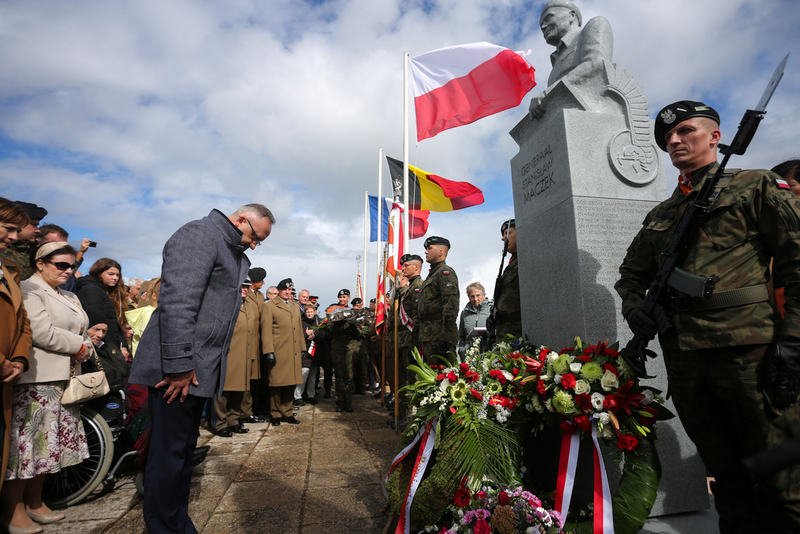 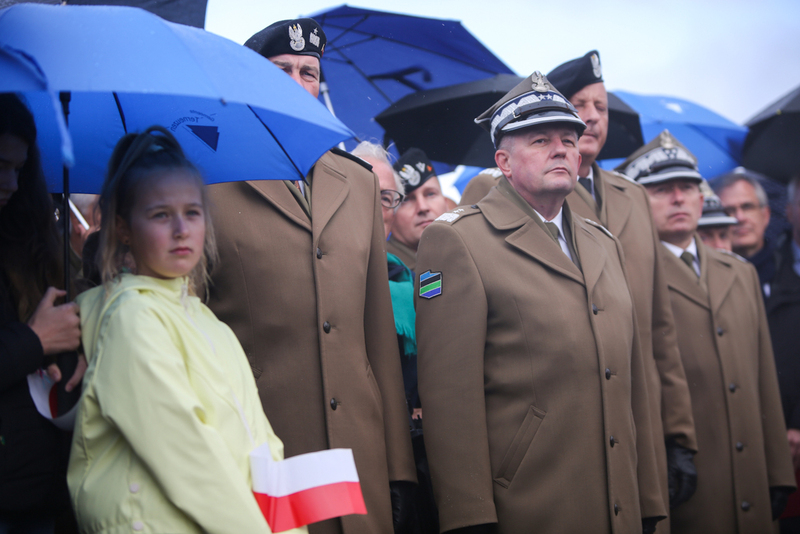 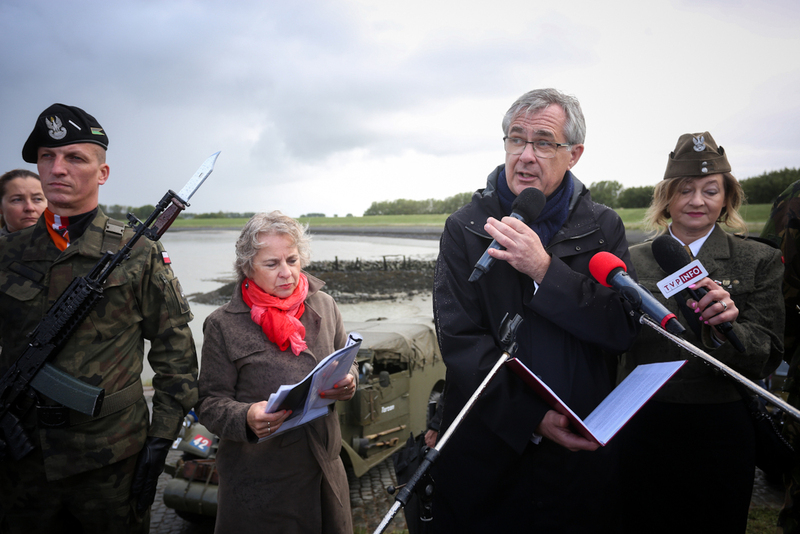 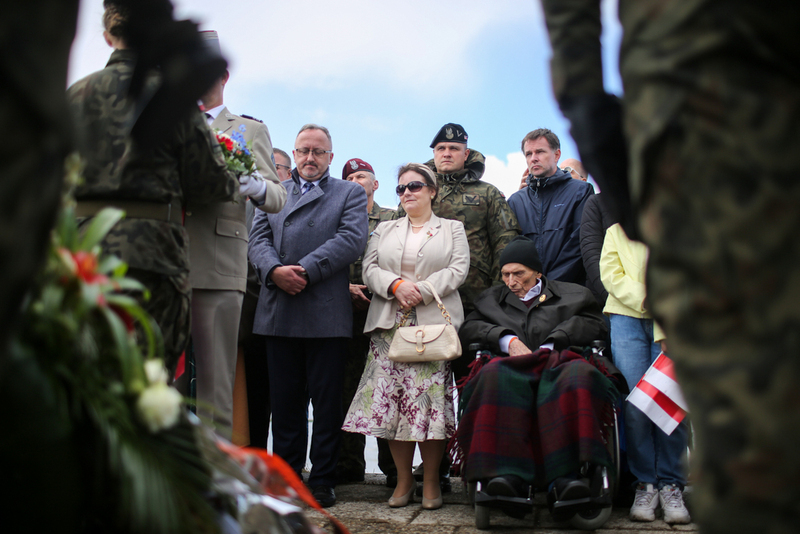 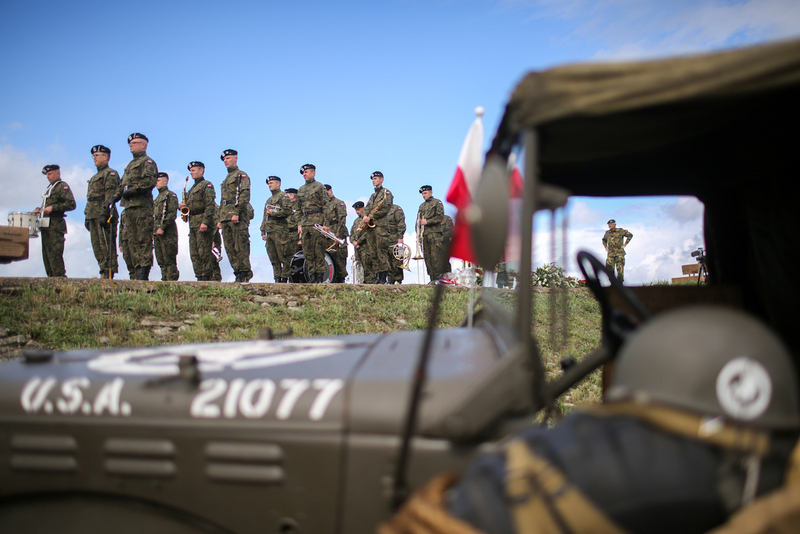 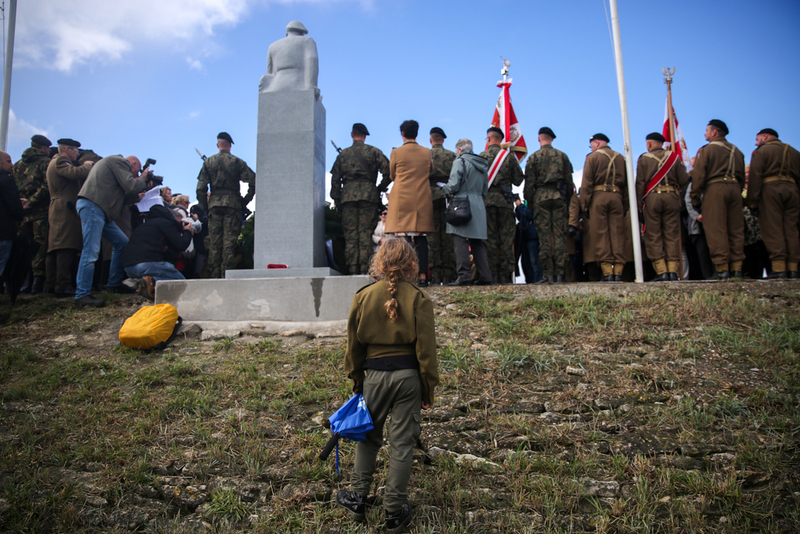 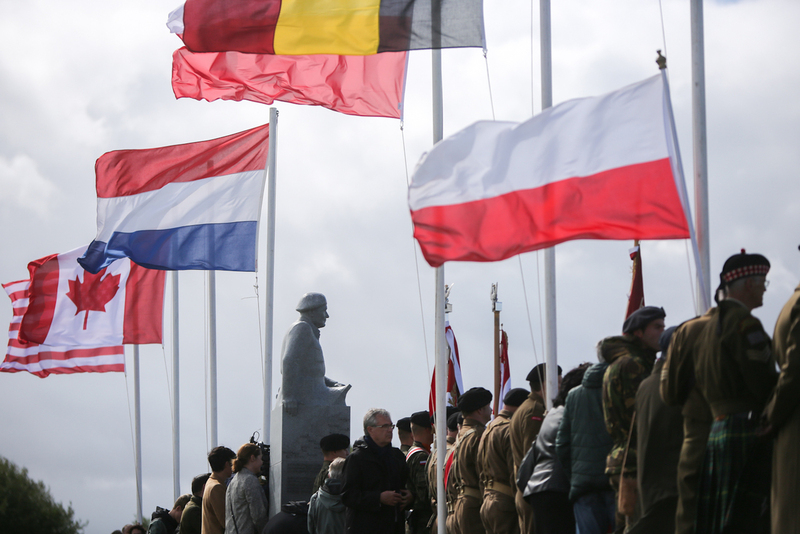 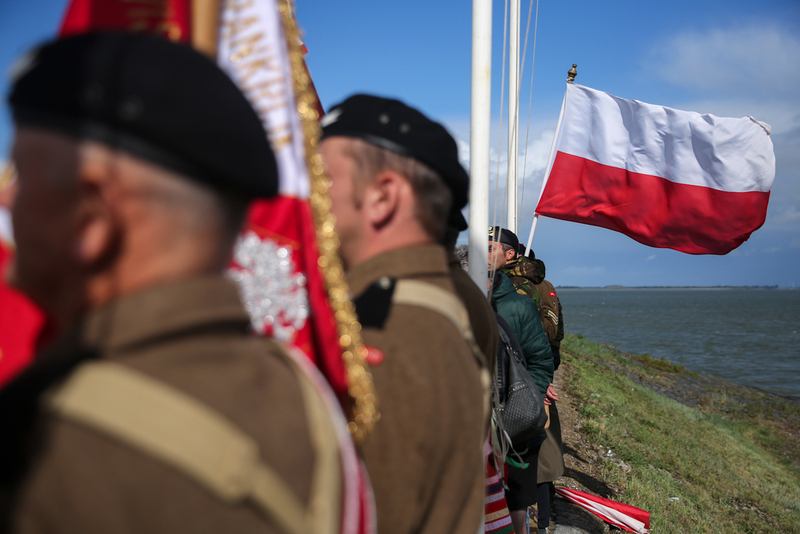 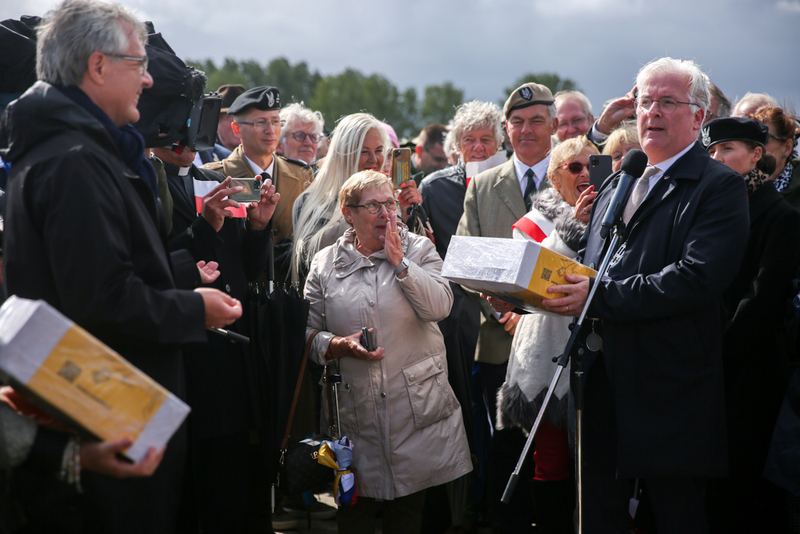 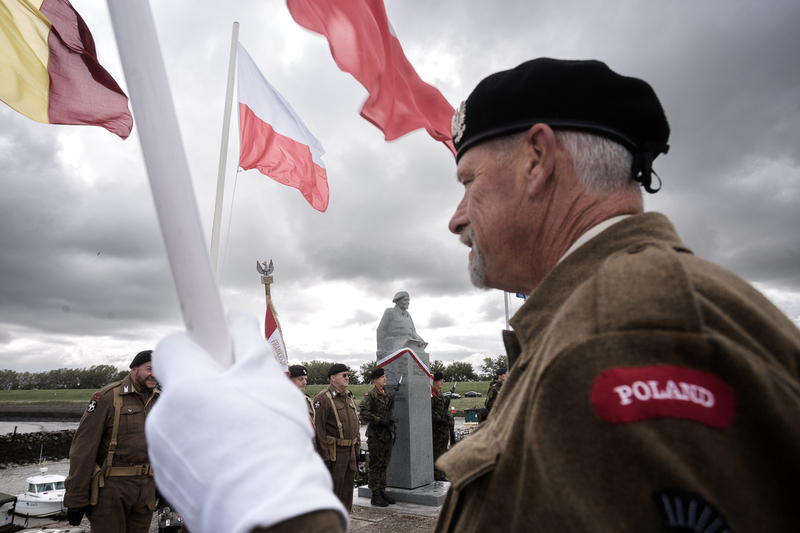 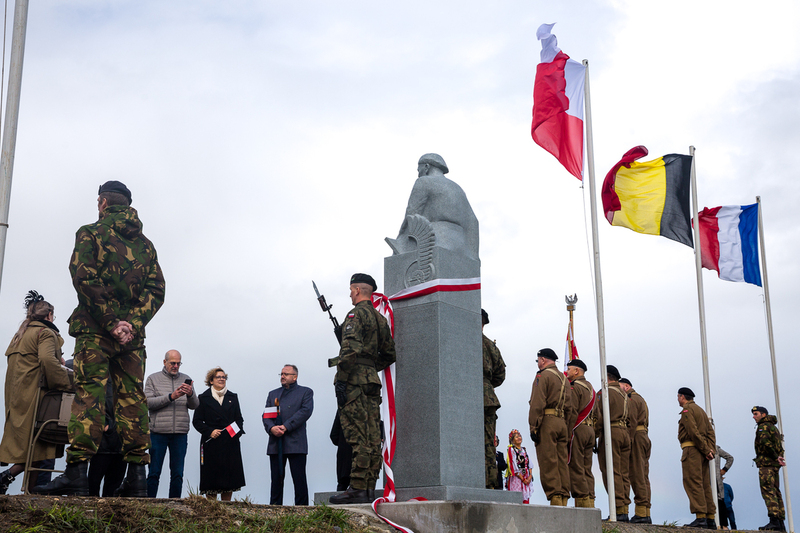 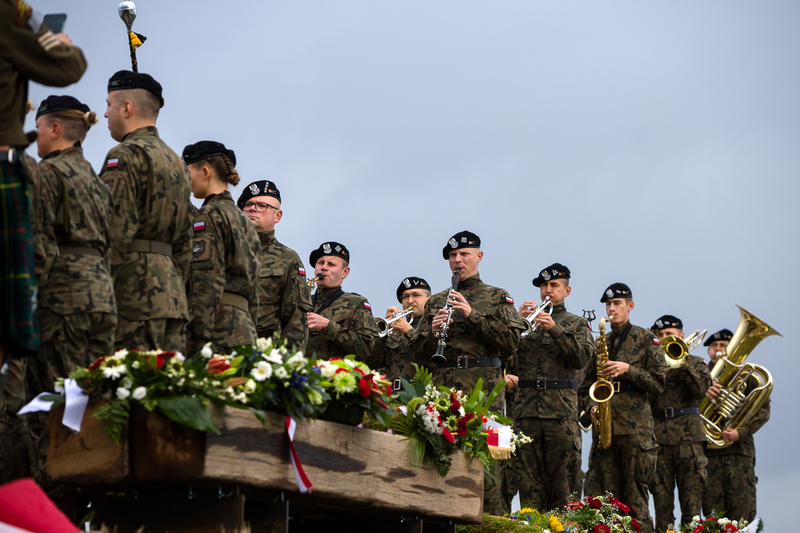 In connection with this year's 130th anniversary of the birth of three outstanding Polish generals: Stanislaw Maczek, Stanislaw Sosabowski and Wladyslaw Anders, the Embassy of the Republic of Poland in Hague, in cooperation with Dutch local authorities organized commemorative ceremonies and military events on 16 and 17 September 2022. It was a unique opportunity to remind the Dutch public of the contribution of Polish arms to the liberation of the Kingdom of the Netherlands.

Thanks to the commitment of the Municipality of Terneuzen and the Polish Embassy in Hague, the first monument to General Stanislaw Maczek was unveiled on Dutch soil in De Griete, a suburb of the city of Terneuzen (Zeeland Province). It was there, on 20 September 1944, that the soldiers of the 1st Polish Armored Division participated in the victorious Battle of the Scheldt, securing free access to the Antwerp harbor for the Allied troops. The monument, designed by well-known Polish artists Barbara and Marek Moderau, was funded by the Senate and the Chancellery of the Prime Minister of the Republic of Poland through the "Aid to Poles in the East" Foundation.

The unveiling of the monument in the port of De Griete was carried out by the general's granddaughter Karolina Skillen Maczek, Polish senator Halina Bieda, Terneuzen Mayor Erik van Merrienboer and Dutch Royal Commissioner Jan Polman in the presence of the general's son Andrzej Maczek. The ceremony was attended, among others, by the head of the Office for Veterans and Victims of Repression Jan Józef Kasprzyk, Charge d'affaires of the Polish Embassy in Hague Piotr Samerek and representatives of the Polish Army.