The Kazimierz Pulaski Museum in Warka is featuring the exhibition about the Polish Falcons in America entitled “Strengthen Your Arm – Serve Your Fatherland”. It presents the history of the PFA connected with the Sokol Gymnastic Society. 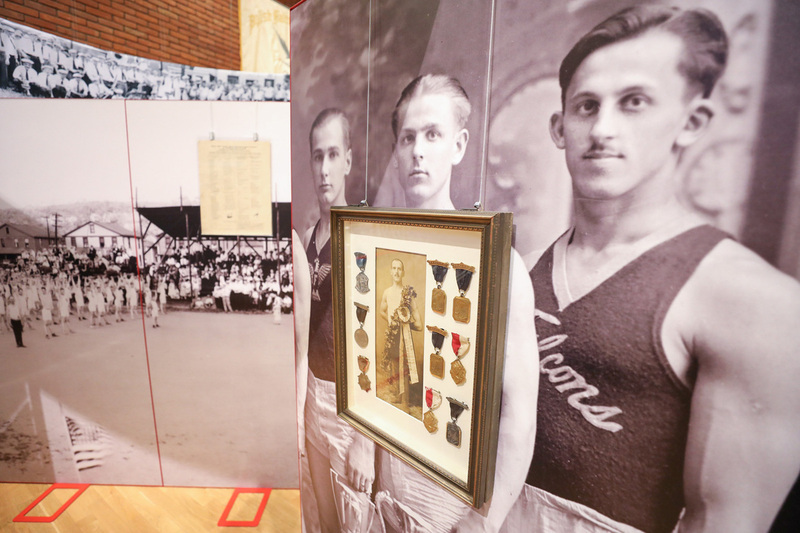 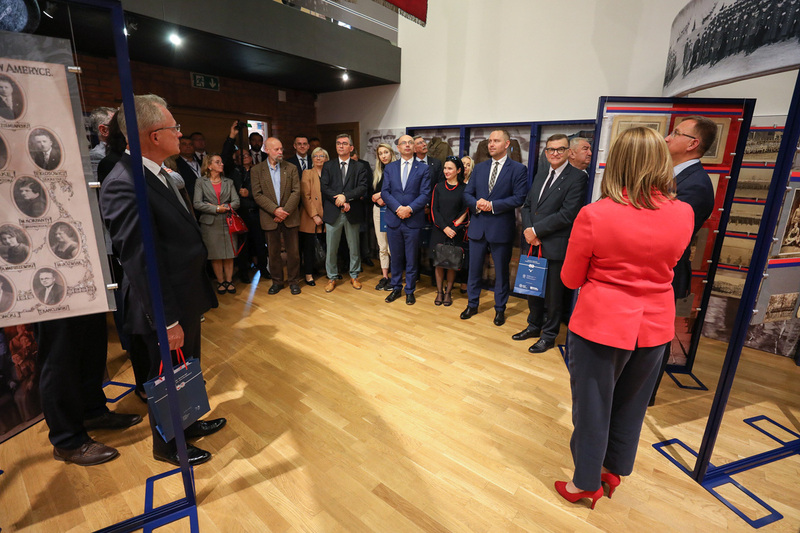 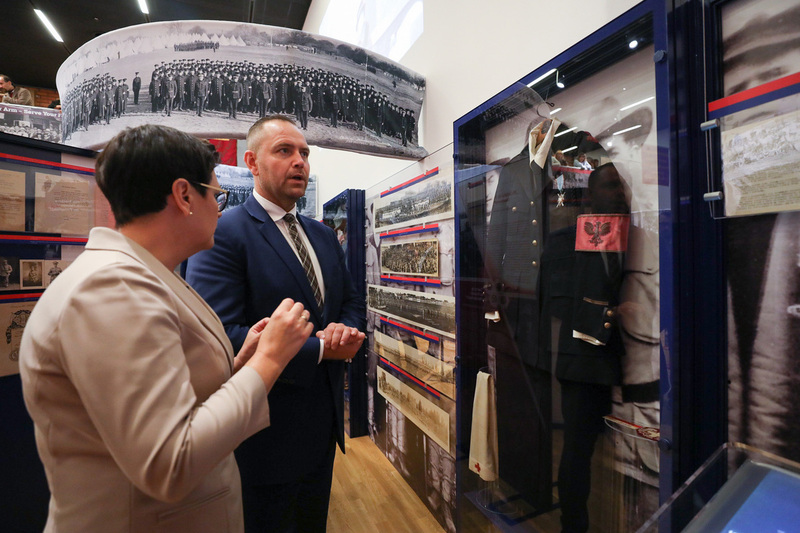 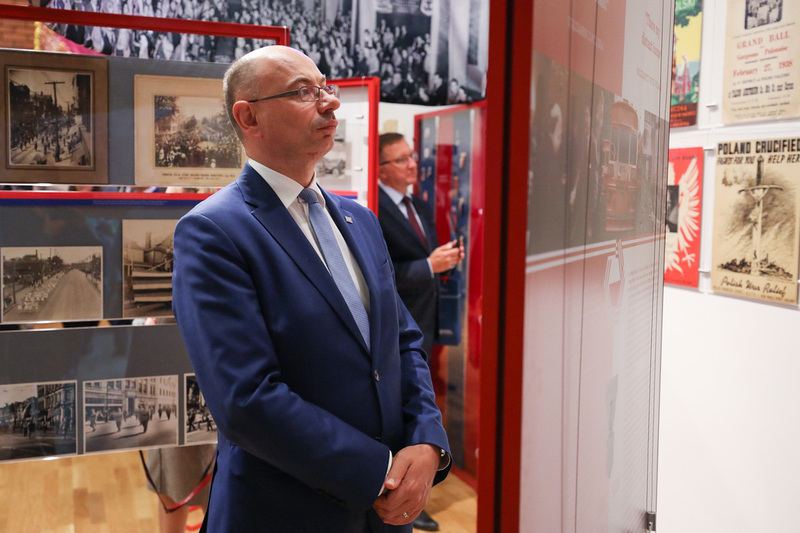 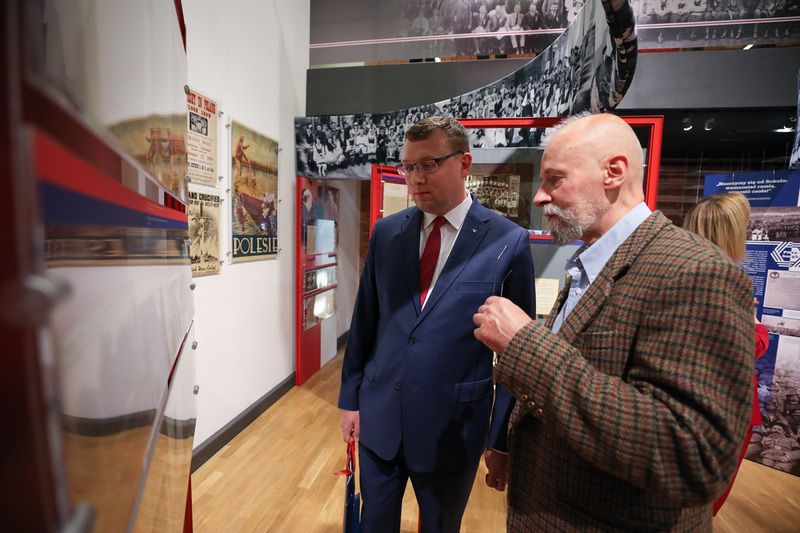 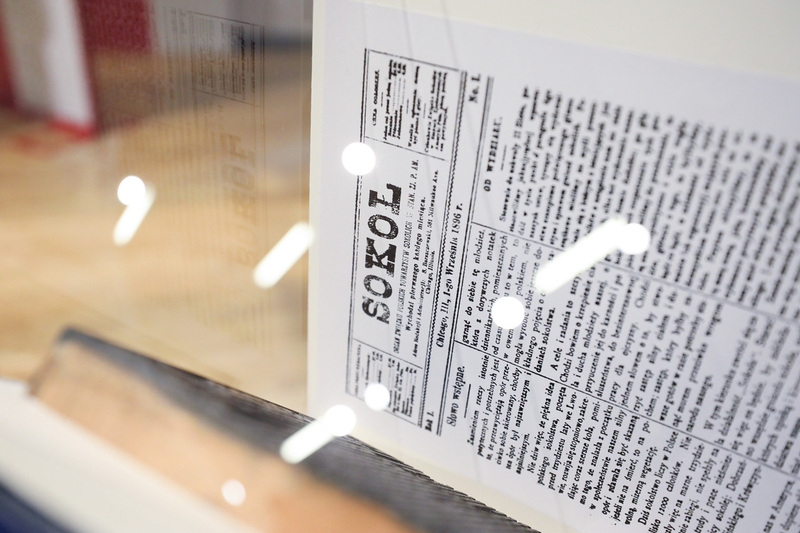 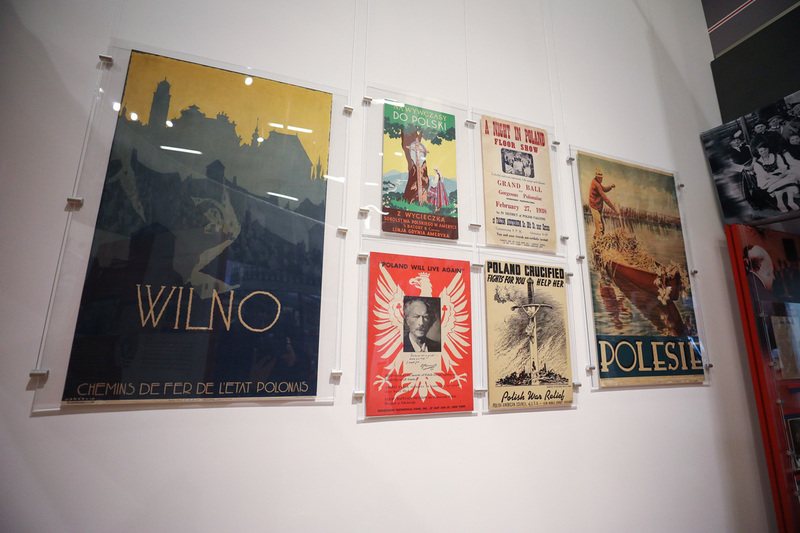 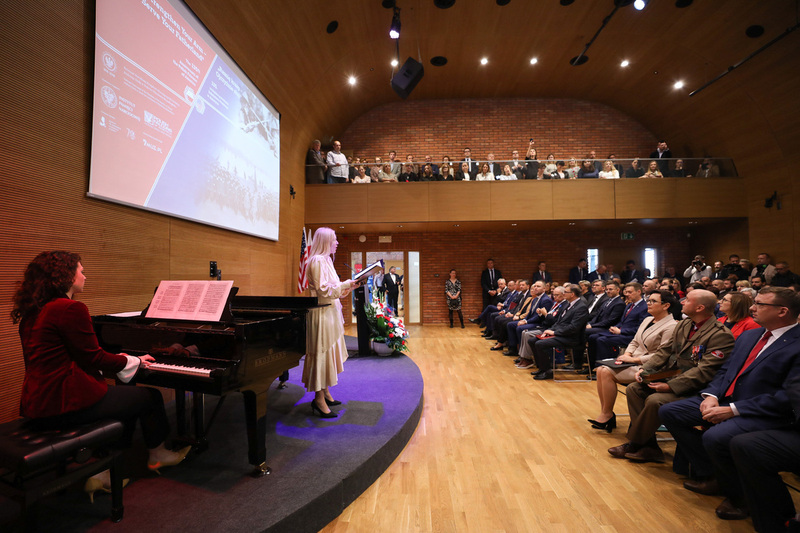 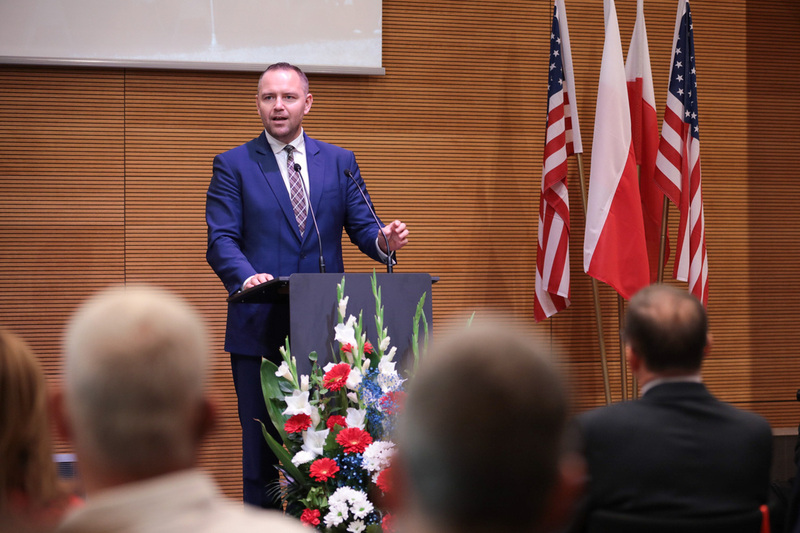 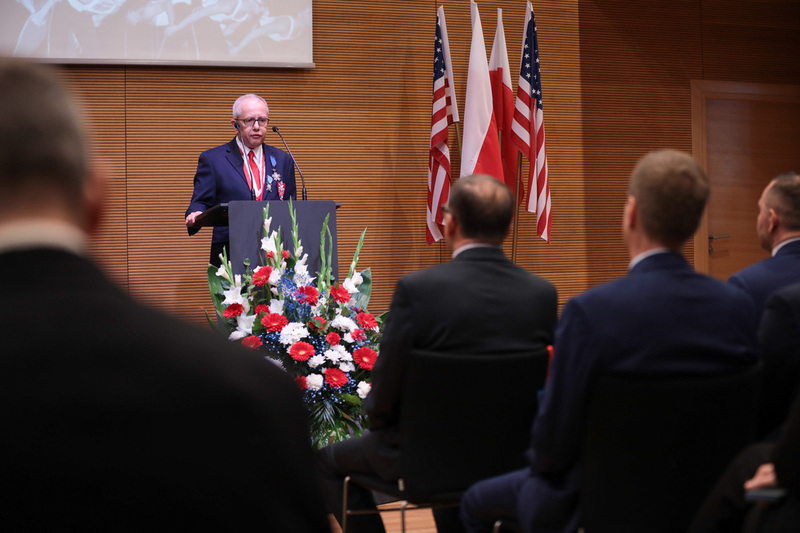 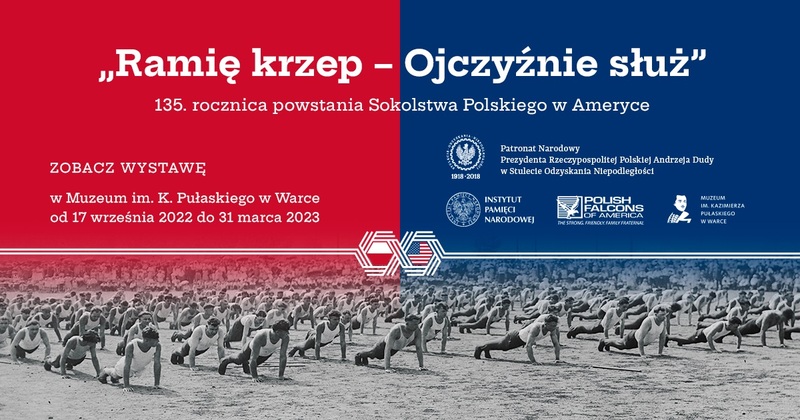 The subject matter of the exhibition is presented in a cross-sectional manner, covering the period from the end of the 19th century to the first years of the 21st century, with a clear emphasis on the contribution of the Falcons to Poland's regaining of independence in 1918. The exhibition also introduces the viewers with the profiles of the most important figures in the 135-year history of the Polish Falcons in America.

The exhibition is based mainly on exhibits selected from among the materials donated to the collection of the Archives of the Institute of National Remembrance. Among the objects, amounting to almost 400 items, are photographs (including large-format panoramic photos), documents, letters, books, placards, magazines, film footage, medals, badges, pin badges and patches, as well as uniforms and banners. The exhibition was opened on 16 September 2022.

They equally fostered Polish history, language, national spirit and fitness – so when they formed the core of Gen. Haller’s army, not only did they know what they fought for but also knew how to fight,

the IPN President Karol Nawrocki Ph. D., said of the Polish Falcons at the exhibition opening.

The Polish Falcons in America is a social organization, founded by members of the Polish American community. The first Falcons group was established in 1887 as a youth-focused gymnastic society on Chicago’s near north side. At the same time many leaders of the fledging Polish immigrant community reached the US shores.

In 1894, several Chicago-based Falcons’ groups, or “Nests,” came together as the Polish Falcons Alliance and with a mission having national scope. Nests are divided into eight Districts. Throughout organization history, the Nest has been at the very center of PFA activities at the local level. A number of Nests maintain their own buildings and hold activities at their facilities. Other Nests, even though they may not have their own buildings, still organize activities for their members.

In 1912, the Falcons Alliance was re-established as a unified and fully independent organization with its National Headquarters in Pittsburgh, PA.

The IPN Archive invite you to see an open-air exhibition presented near the tower of St. Anne's Academic Church in Krakowskie Przedmieście Str. in Warsaw.

The charts showing the history of the Falconry movement from overseas on the representative section of the Royal Route near St. Anne's Church gives many people a chance to learn about the heritage of this distinguished Polish-American organization.

Each of the sixteen boards depicts different aspects related to the history of the PFA such as its origins, organization, structure, recruitment, support for the Fatherland, World War II, solidarity with Poland etc.