A mass grave of thousands of prisoners of the German camp of Soldau has been discovered, with several tons of human ashes inside 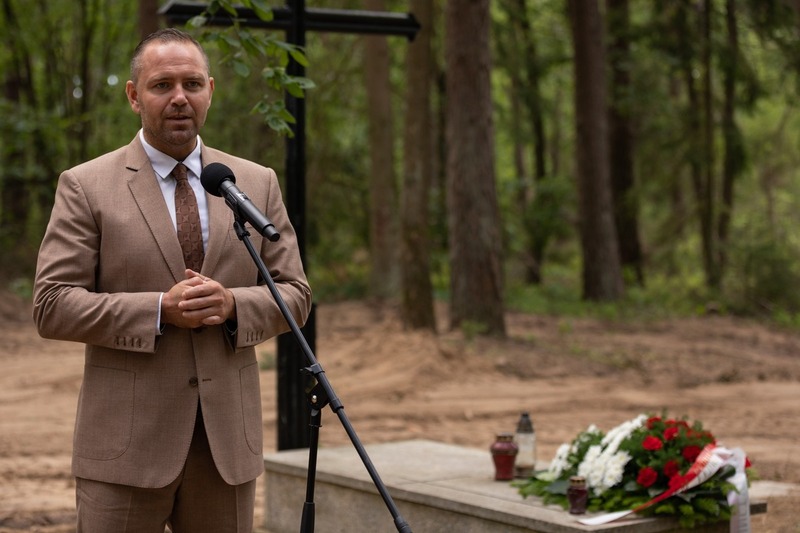 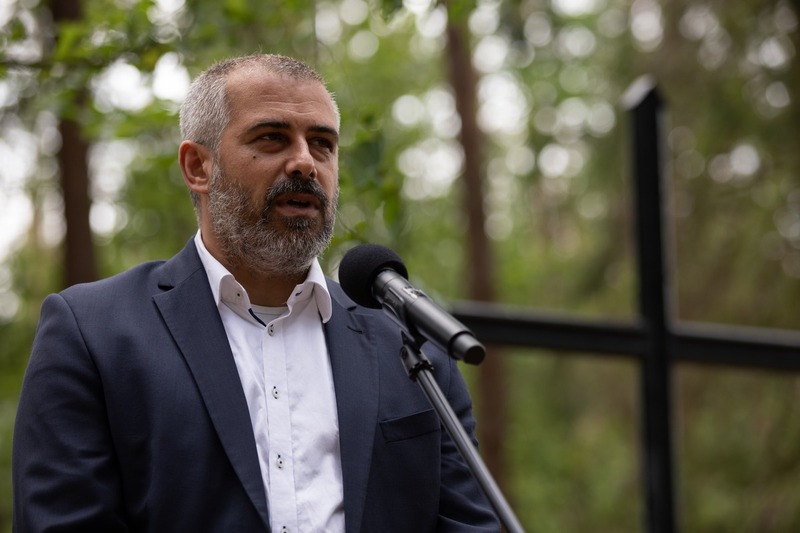 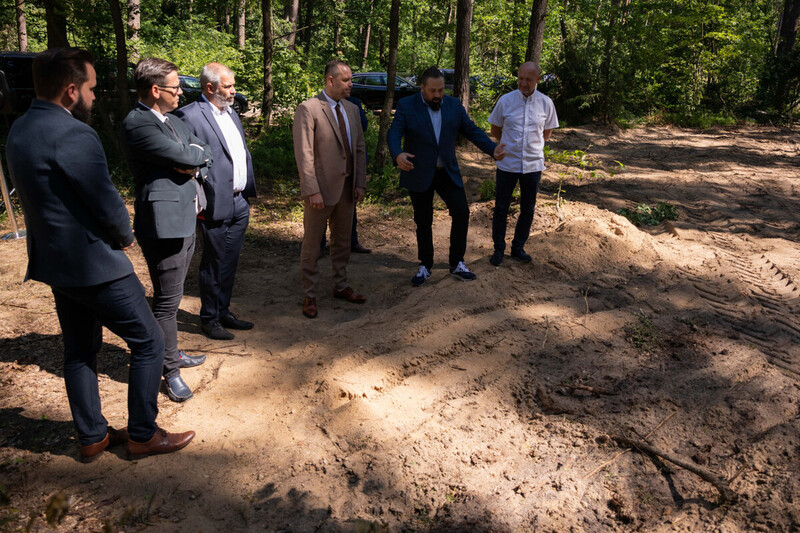 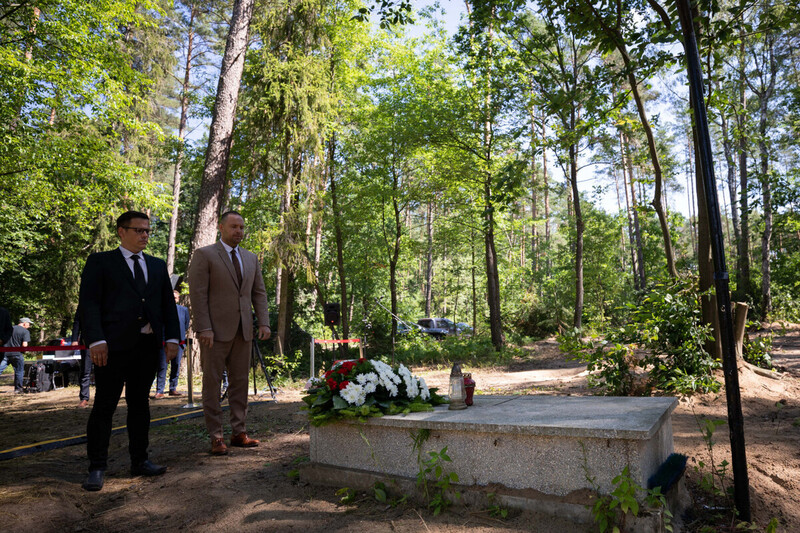 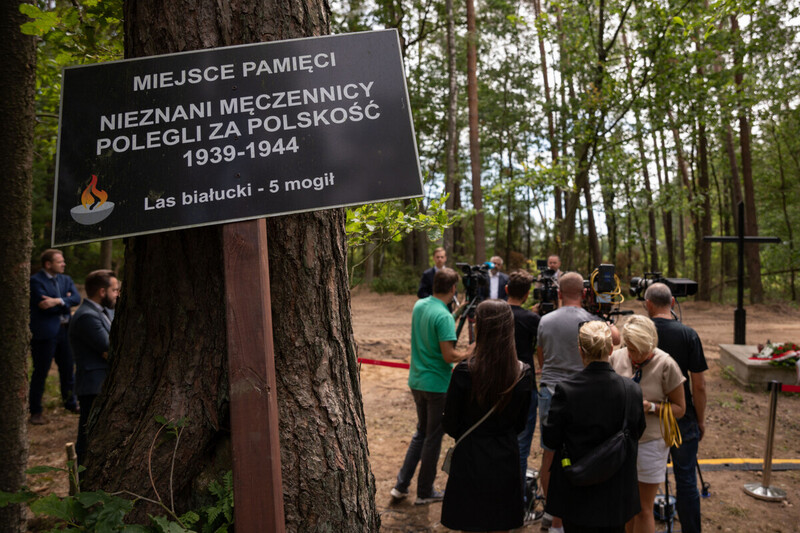 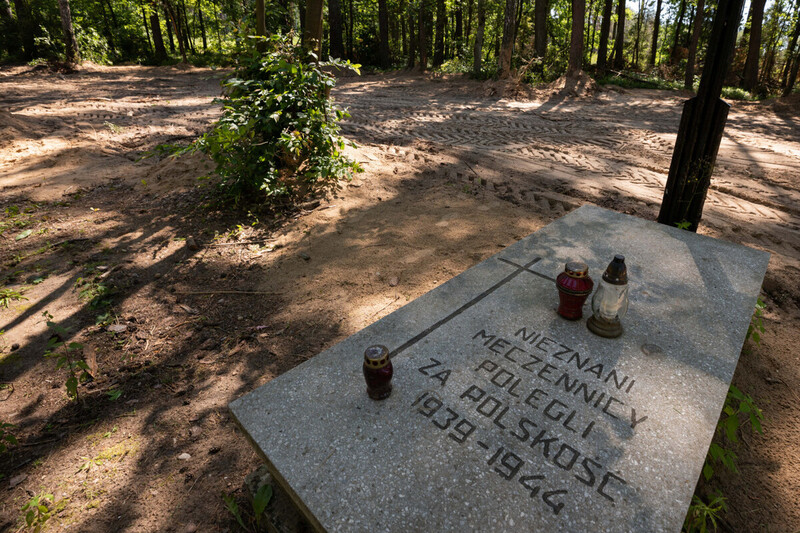 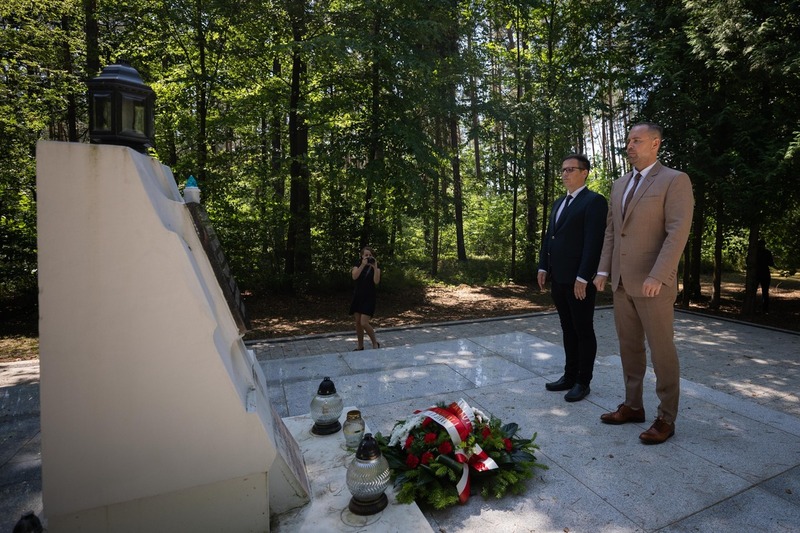 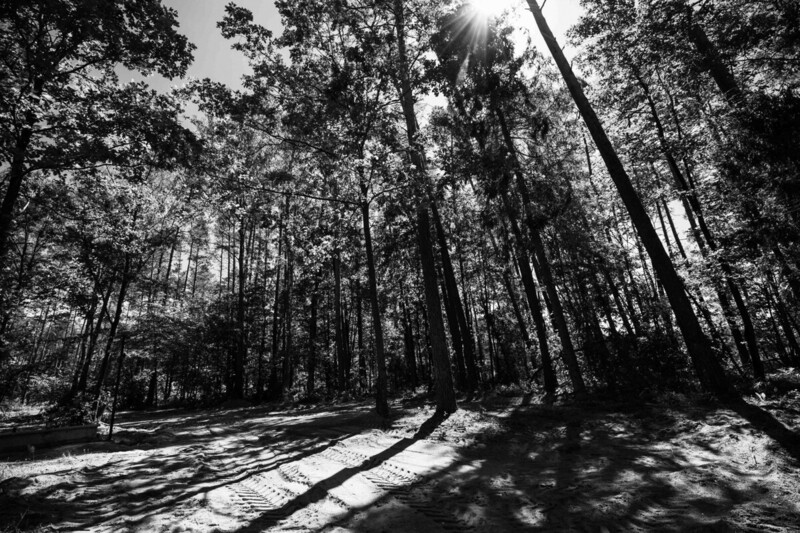 The details of the discovery were revealed today in a press conference held near Działdowo with the participation of the IPN President Karol Nawrocki and Tomasz Jankowski, the head of the Branch Commission of Investigation of Crimes Against the Polish Nation in Gdańsk.
Tomasz Jankowski, together with a group of experts and specialists in archaeology and anthropology led by Andrzej Ossowski of the Pomeranian Medical University in Szczecin, made a ground-breaking discovery on the site where human remains had been deposited. It's the evidence of how thoroughly the Germans tried to obliterate the traces of genocide they committed in Eastern Europe.

The Germans decided to avoid the responsibility for the crimes they had committed. In the spring of 1944, the bodies of people buried here were excavated and incinerated. The unburned remains were ground, so that the crime would not see the light of day and no one could be held responsible. The cover-up has failed because the IPN is determined to search for the victims and heroes of WW2 and will never allow even one of them to be forgotten

said the Institute President Karol Nawrocki.
The conference participants and the IPN delegation also paid tribute to the Soldau victims at the memorials installed on the grounds of this German camp.
Towards the end of 1939 in Działdowo (during WW2 Działdowo was renamed Soldau and annexed into the East Prussia region of the III Reich), in former military barracks the Germans set up a facility officially classified as a Durchgangslager, a transit camp, which became an important element of the German system of terror in the lands of today's northern Poland. However, it was much more than a “transit camp”. The formal changes made by the Germans in the name and designation of the camp (transit camp, POW camp, labour and correction camp), did not obscure the real purpose of its establishment, which was planned extermination of Polish intelligentsia.

In the Soldau camp died the victims of the Intelligenzaktion, i.e. the German extermination action which aimed to eliminate Polish state elites

said Karol Nawrocki during the conference.
Its first inmates were Polish POWs, but they were soon replaced by Jews, clergy, intelligentsia, and representatives of all other classes of the society. Nearly half of people imprisoned there in the years 1939-1945 did not survive – either shot or killed by starvation, illnesses and mistreatment.
The exact grave location is under this link: https://bit.ly/3ccoJQv
The conference was also live-streamed on the IPN YouTube channel: