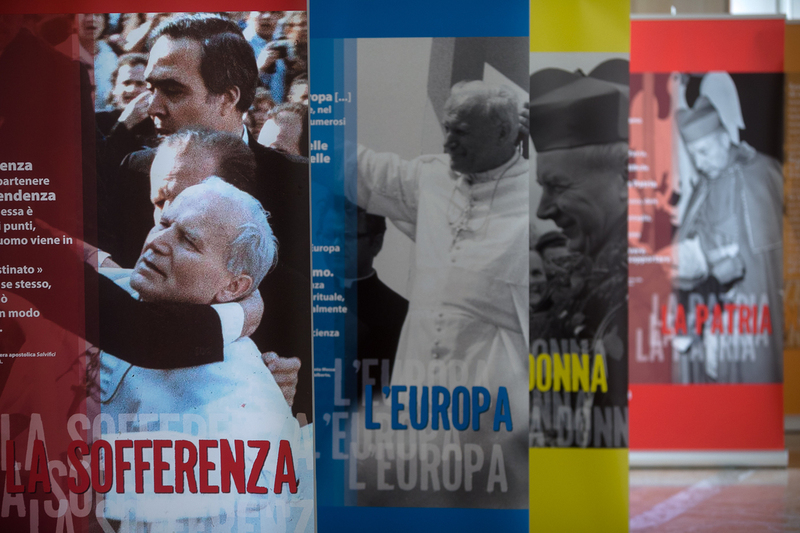 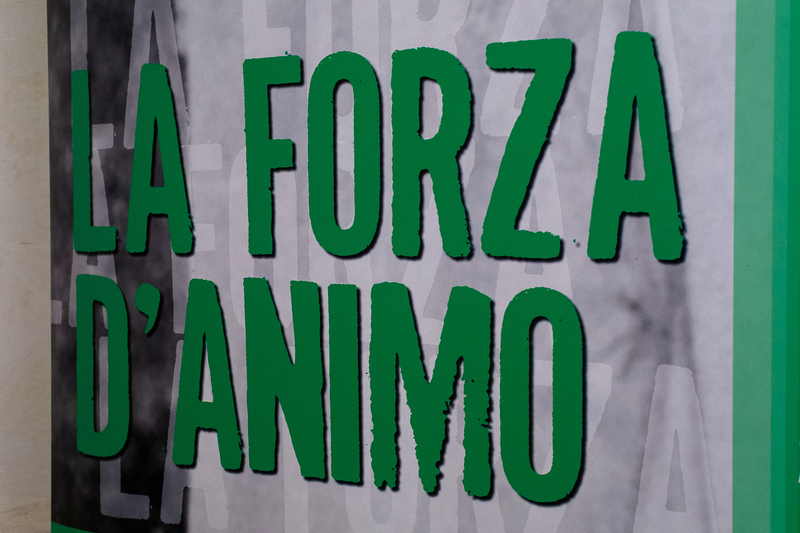 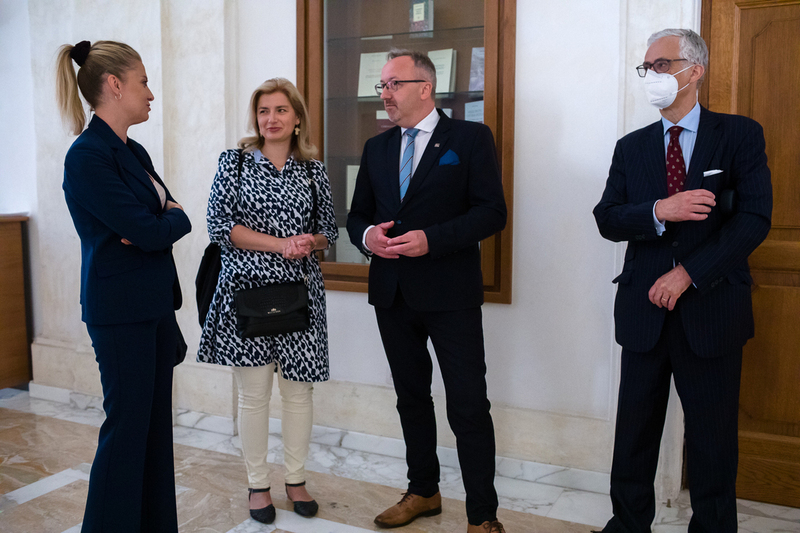 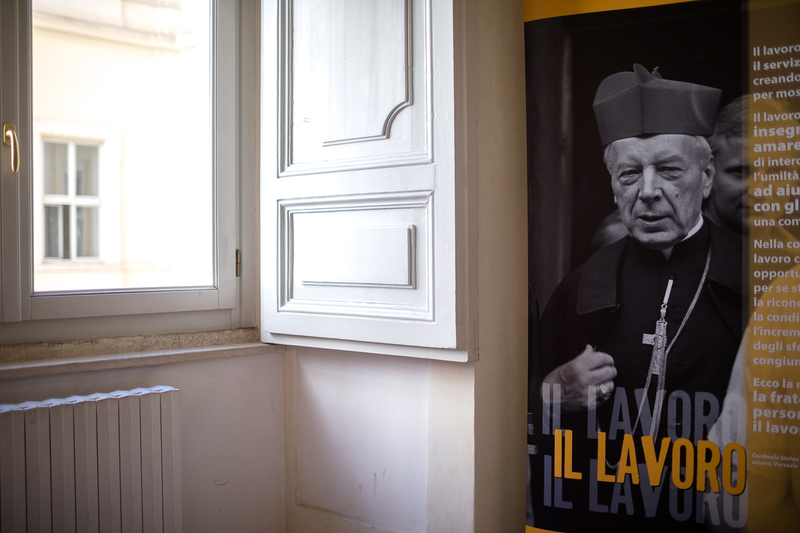 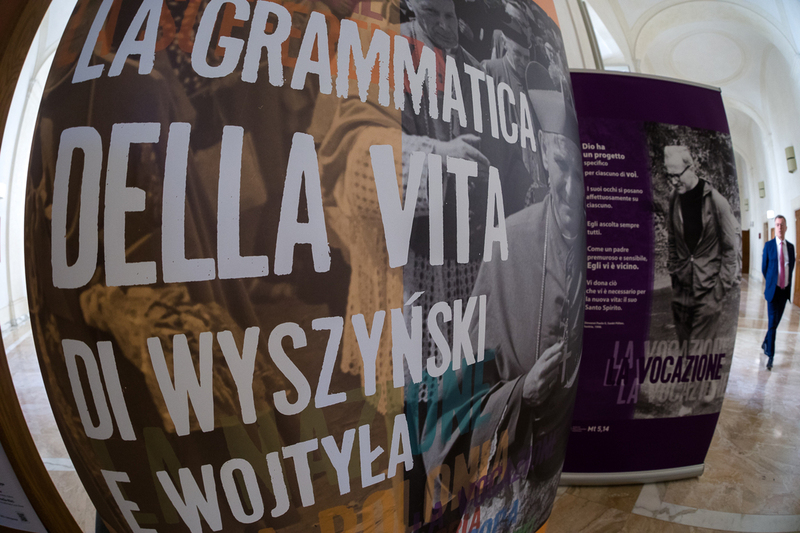 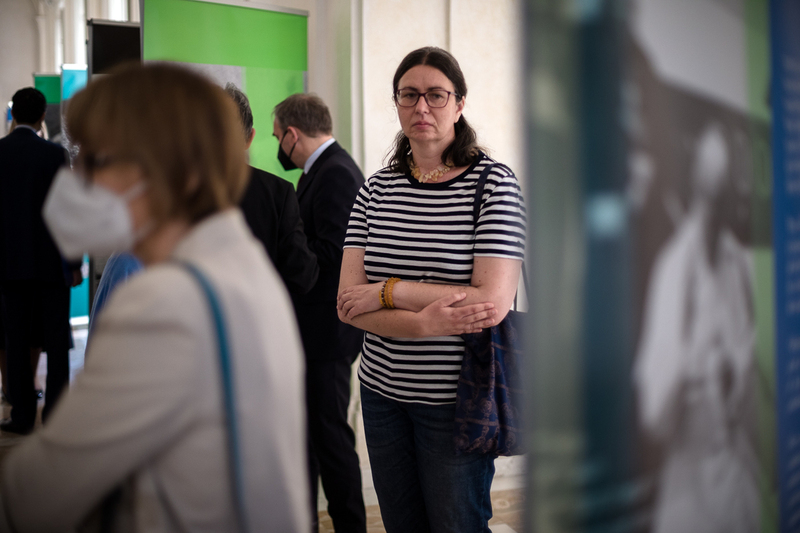 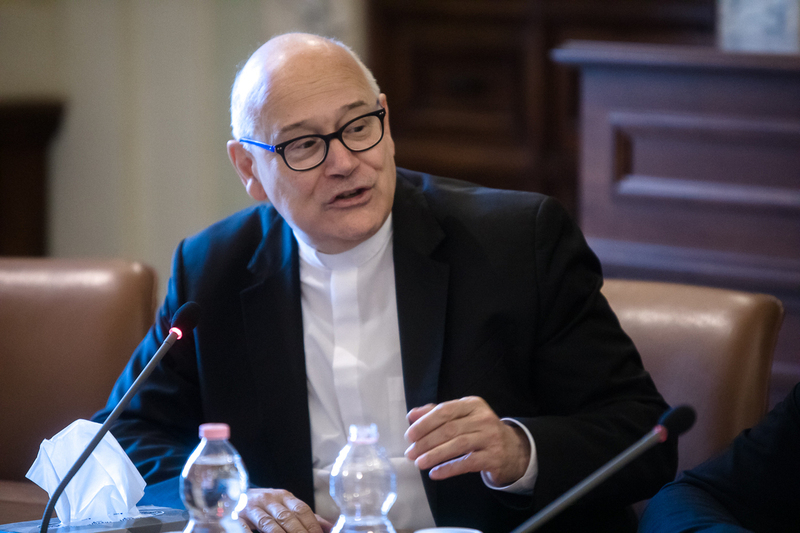 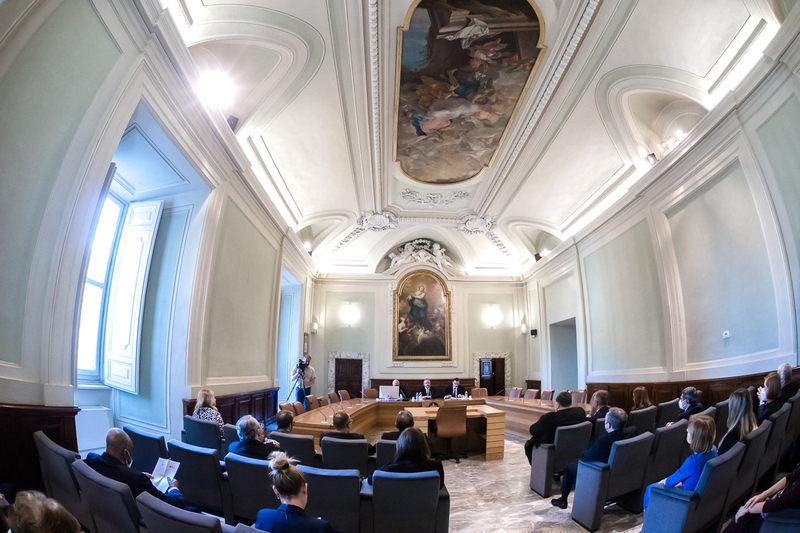 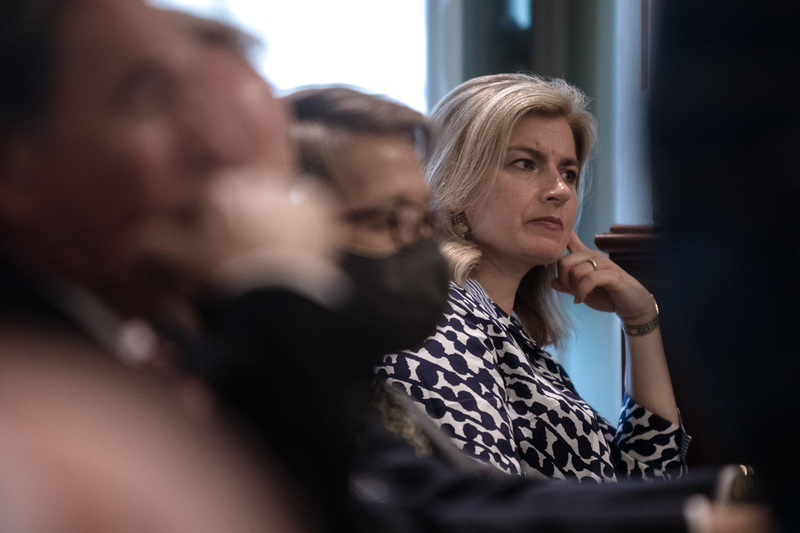 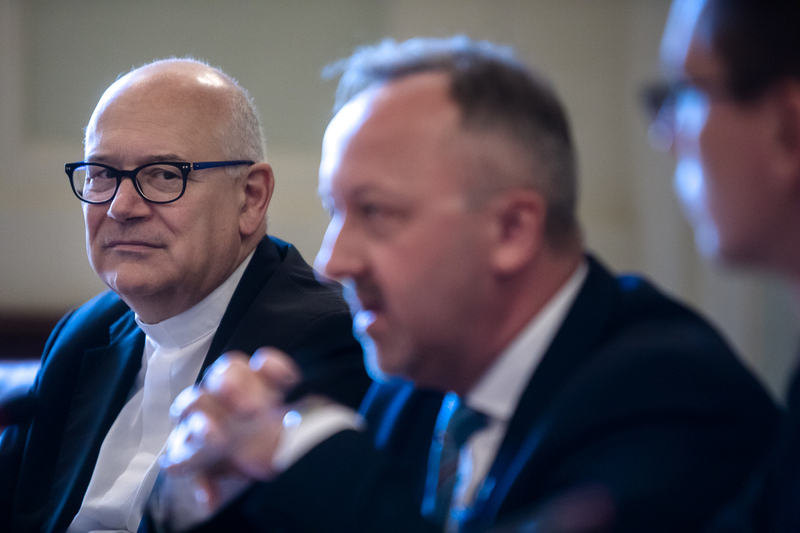 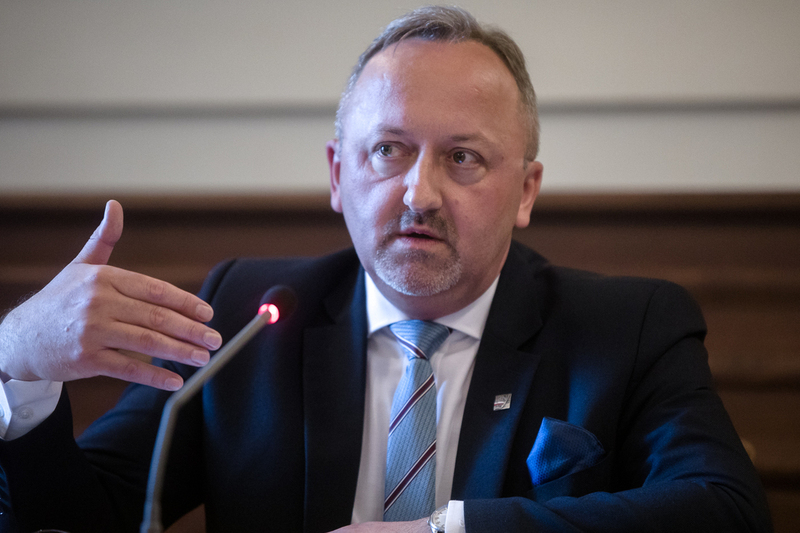 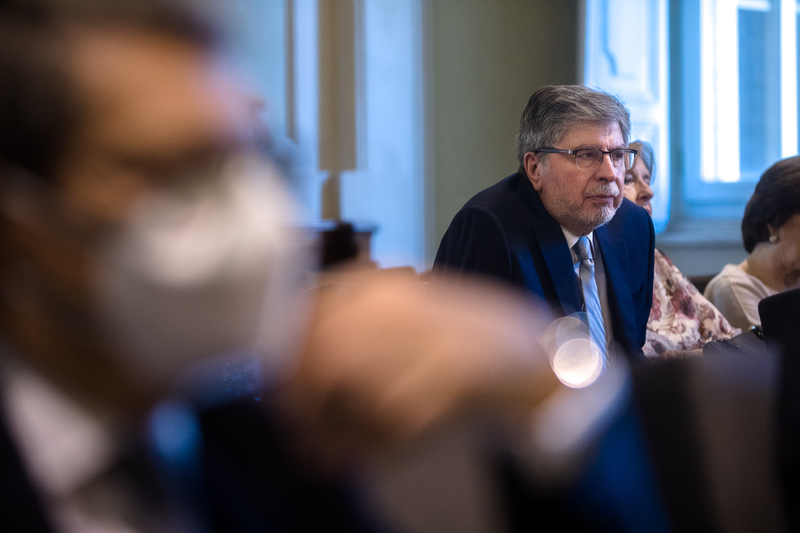 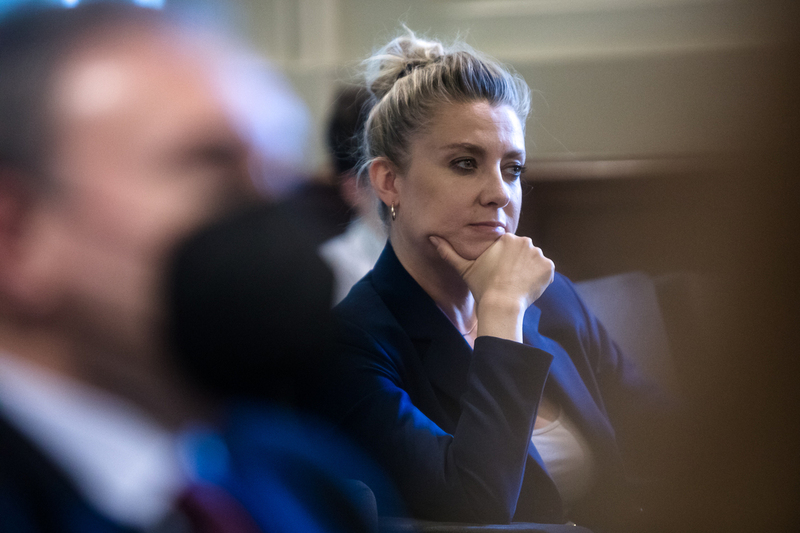 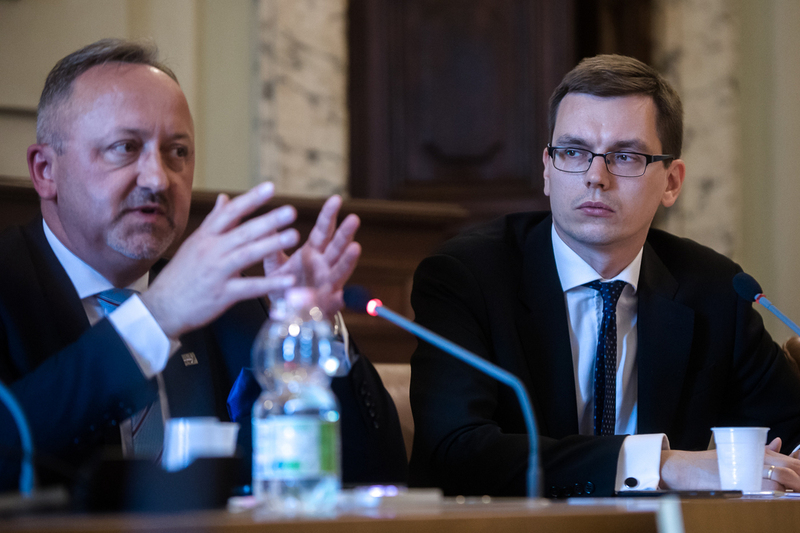 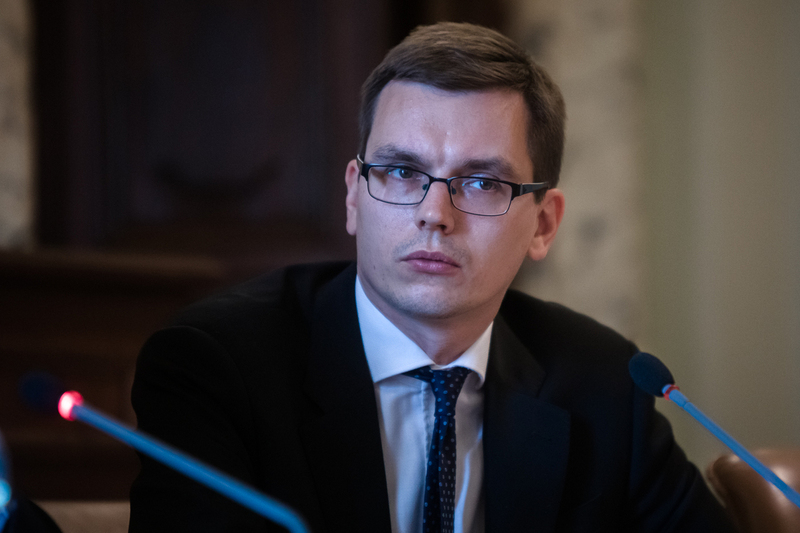 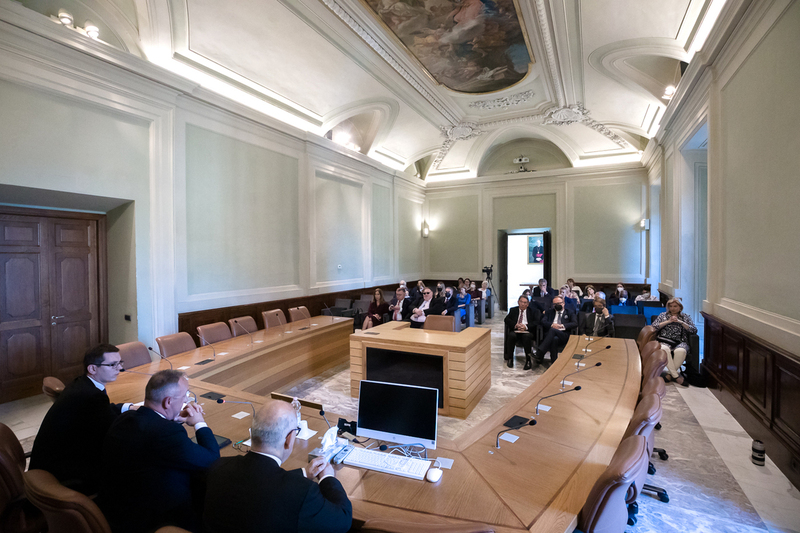 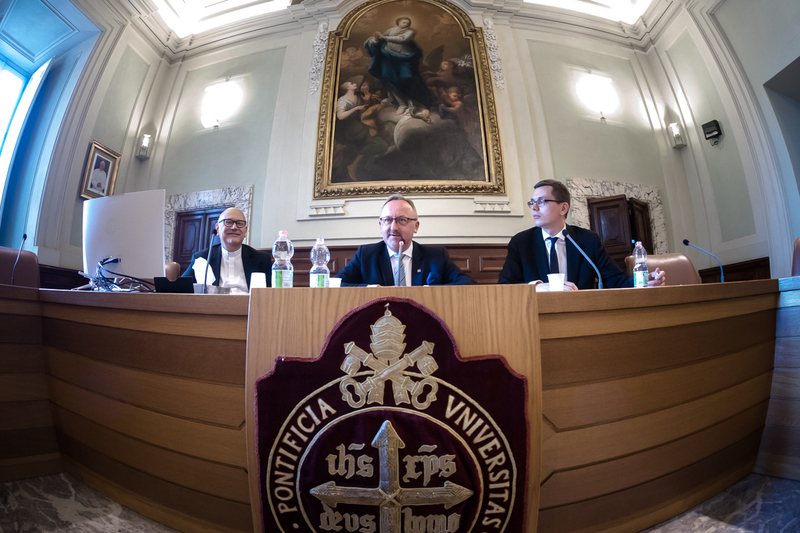 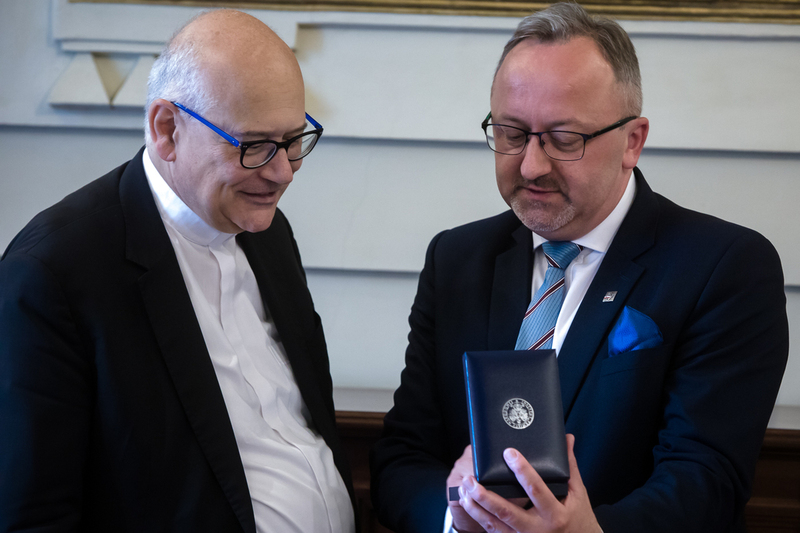 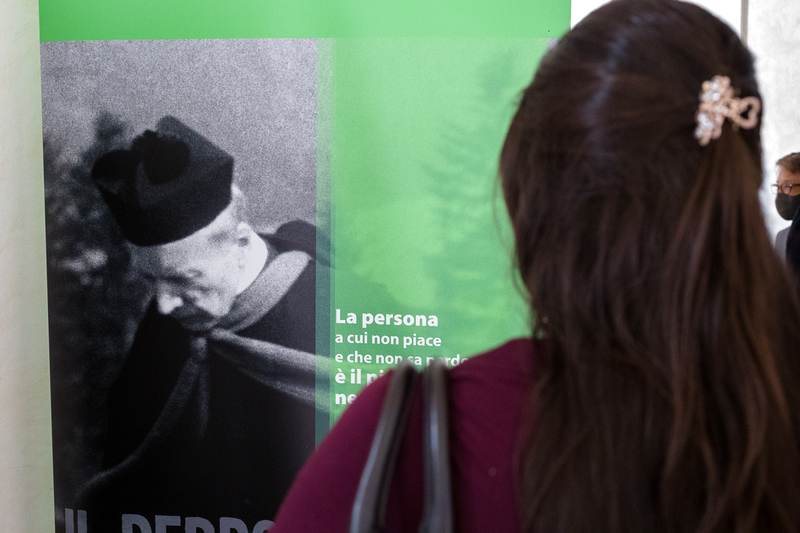 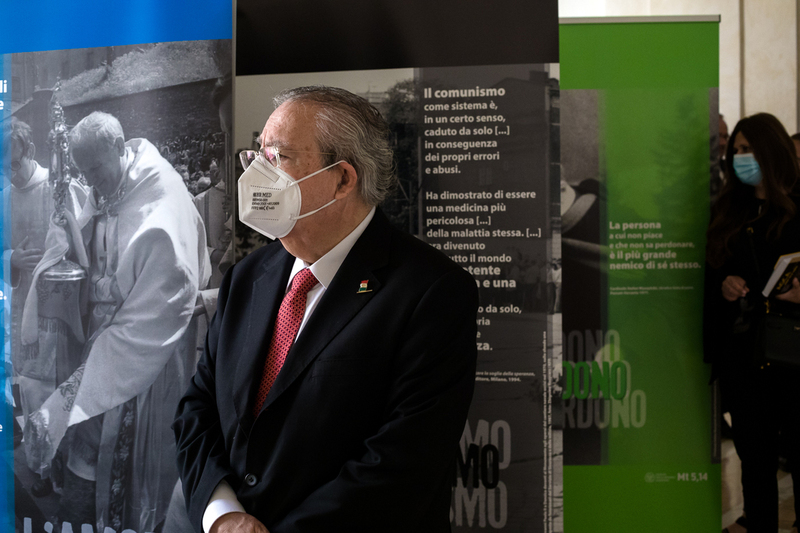 The exhibition prepared by the IPN’s National Education Office devoted to Pope John Paul II and the Primate of the Millennium, Stefan Wyszyński, was presented in Rome.

The official opening ceremony was attended by the Deputy President of the Institute of National Remembrance, Prof. Karol Polejowski, the Rector of the University Prof. Luis Navarro and Marek Sorgowicki (Chargé d'affaires of the Polish Embassy to the Holy See).

– Immediately after the conclave, the Primate officially invited the Pope to Poland. Cardinal Wyszyński played a key role in the negotiations with the authorities and in the preparations for the papal pilgrimage. John Paul II’s visit, which took place from 2 to 10 June 1979, was a great success for the Polish Church. It helped Poles to “make themselves count” and became one of the most important causes of the “Solidarity” revolution. When workers’ strikes broke out in Poland in the summer  of 1980, the Primate was aware that there had been more than just economic reasons behind them. His actions had two objectives.  On the one hand, he called for a calming of the situation (from fear of Soviet intervention), on the other hand,  he supported the strikers’ most important demand, which was the establishment of independent trade unions. He supported the foundation of the “Solidarity” Independent Self-Governing Trade Union. He assessed the activities undertaken by “Solidarity” through the prism of the common good of the whole nation, and the geopolitical reality of Poland. He believed that the emergence of the movement as an authentic representation of society would relieve the Church of many of its political duties towards the totalitarian authorities. However, he did not hesitate to admonish the leaders of the movement and suggest the direction they should take. – said Prof. Polejowski during his speech.

"Wyszyński’s and Wojtyła’s Grammar of Life"

The exhibition was prepared by the IPN’s National Education Office and the Museum of John Paul II and Primate Wyszyński to commemorate the 70th anniversary of Stefan Wyszyński's accession to the Primate throne and the 40th anniversary of the election of Karol Wojtyła as Pope in October 2018.The exhibition is based on a series of archival photographs and quotes. The key to understanding it is an open catalog of concepts that are the pillars on which,  as Karol Wojtyła put it, the "grammar of life" of both individuals and entire communities is based. 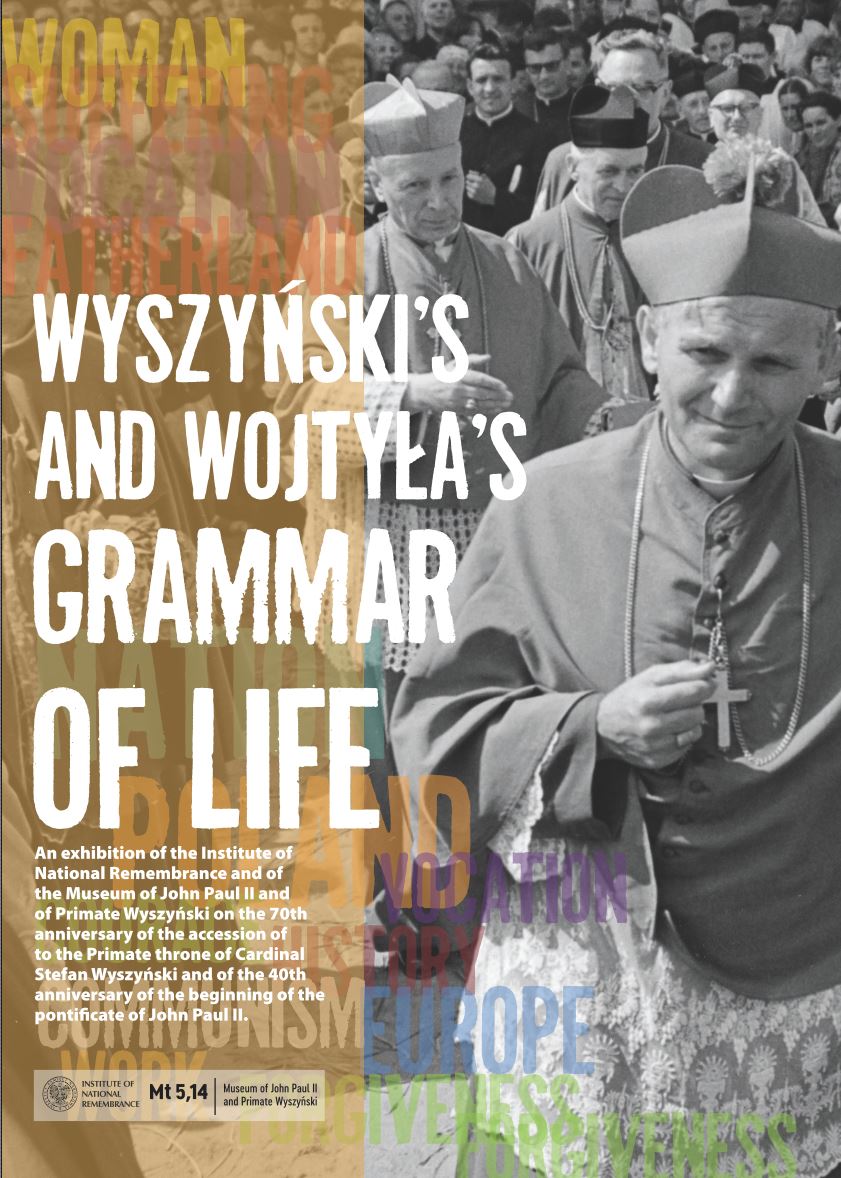 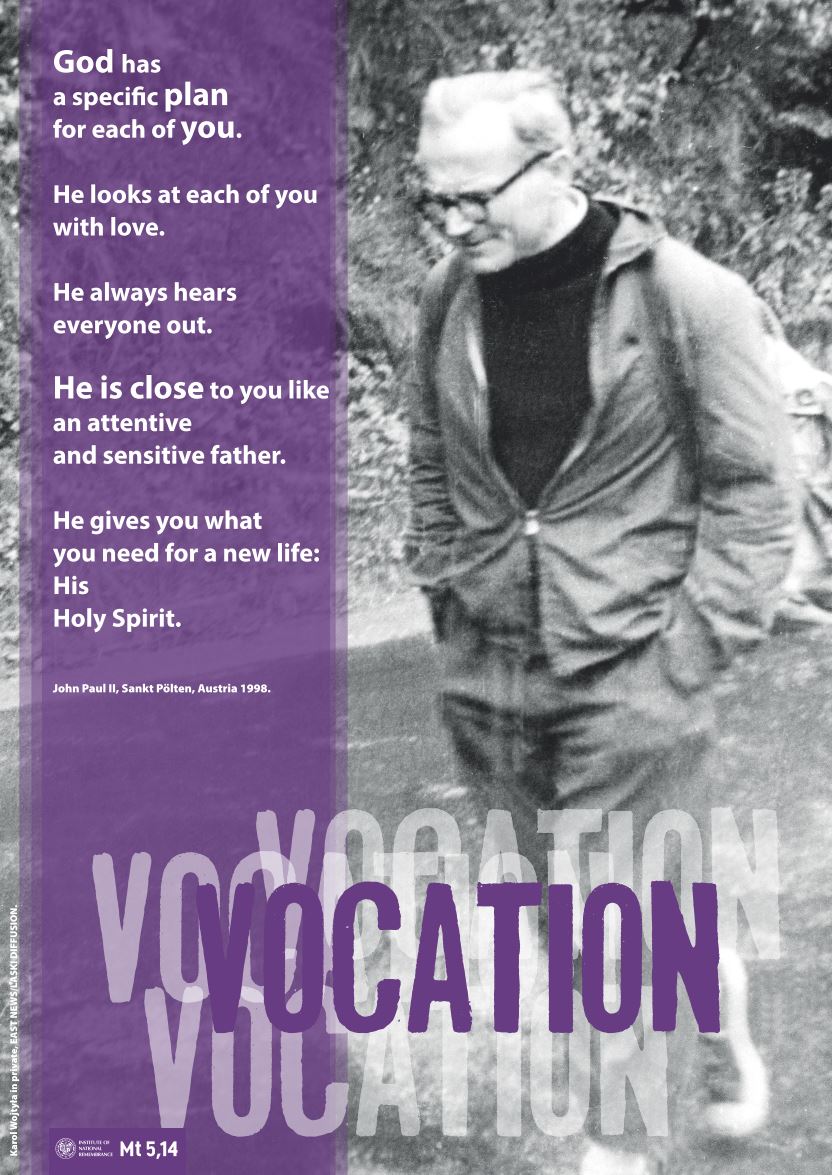 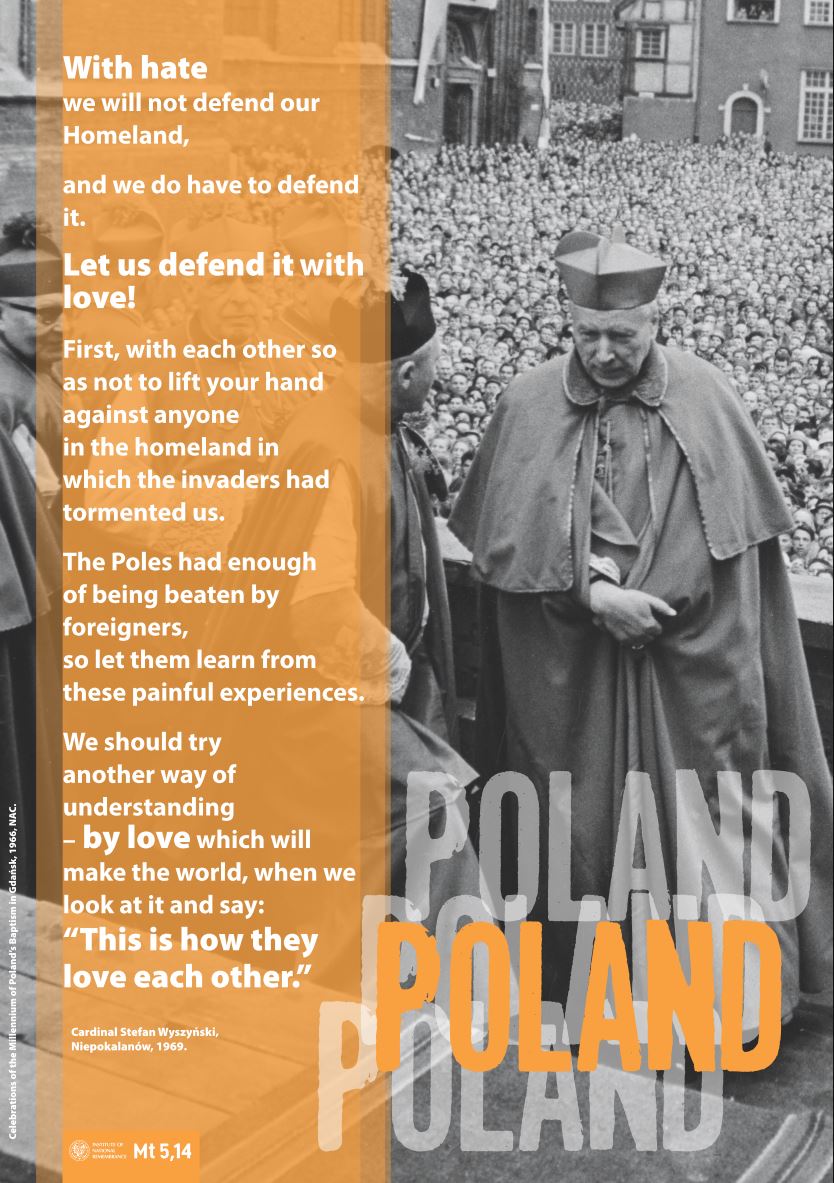 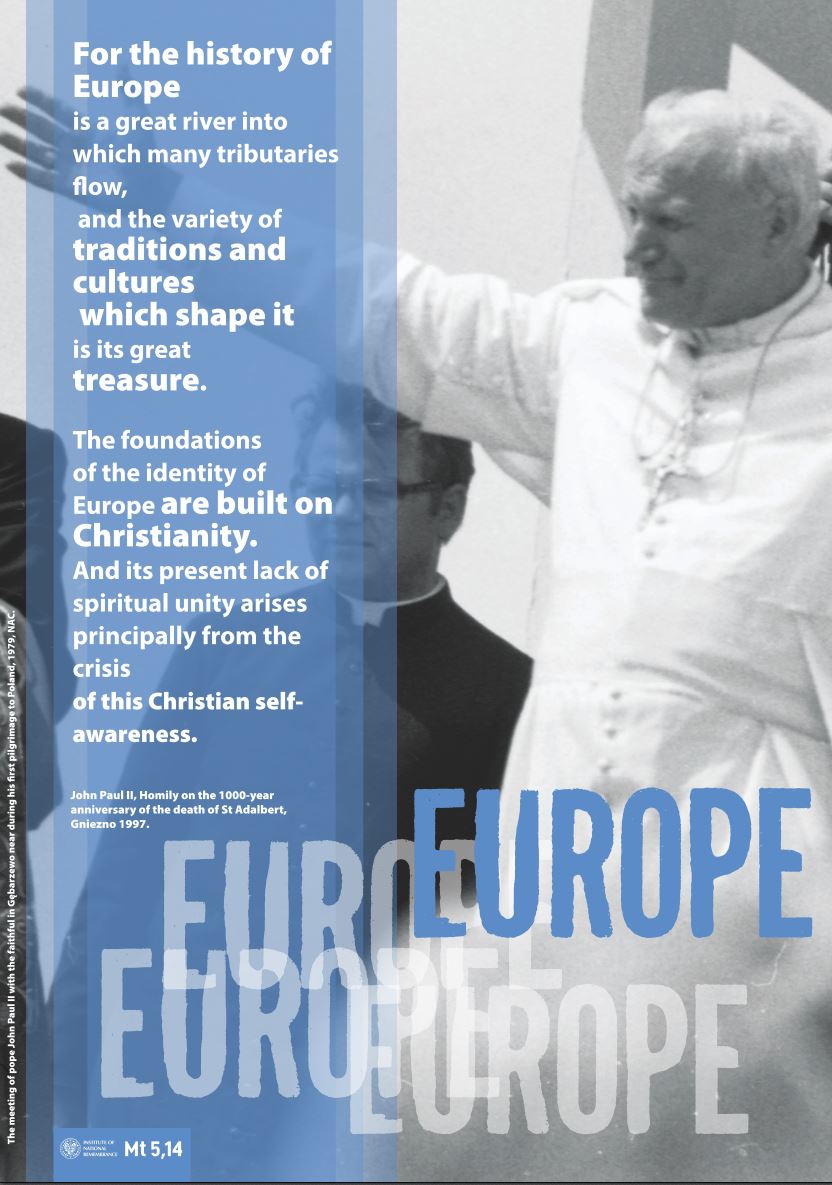 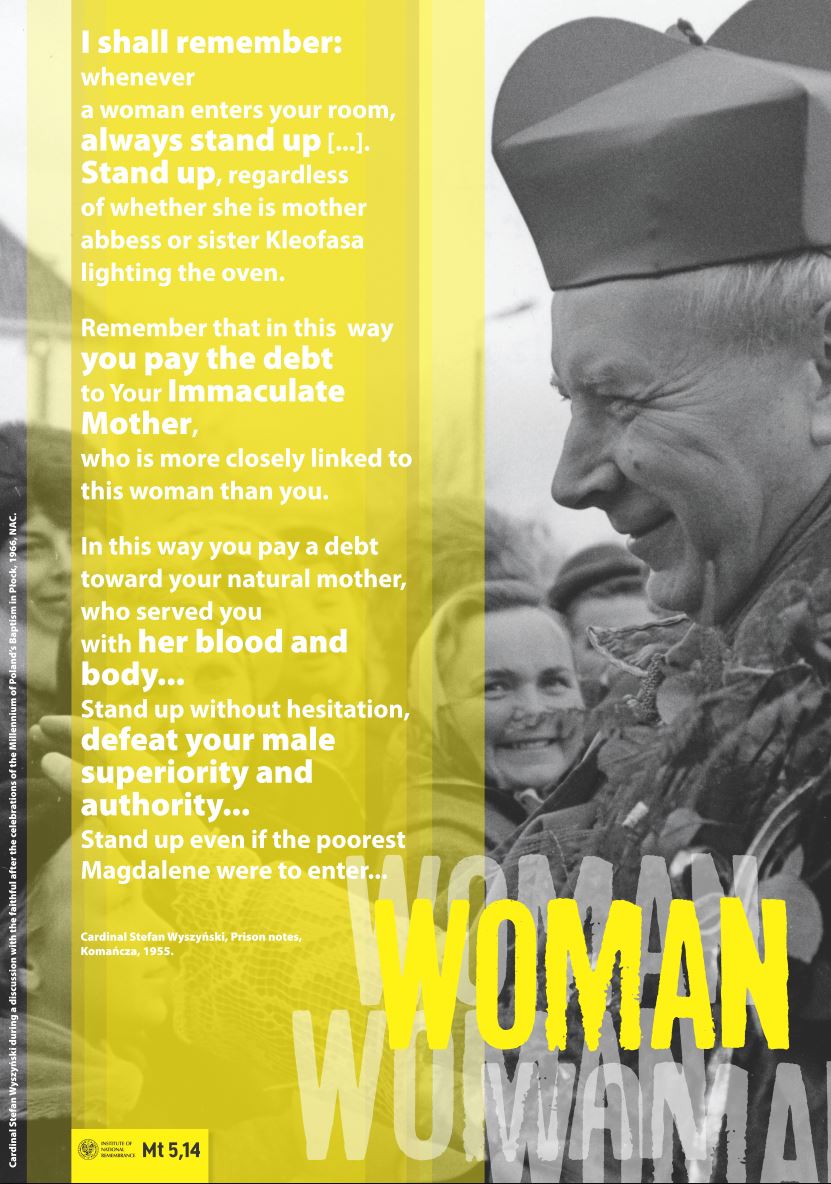