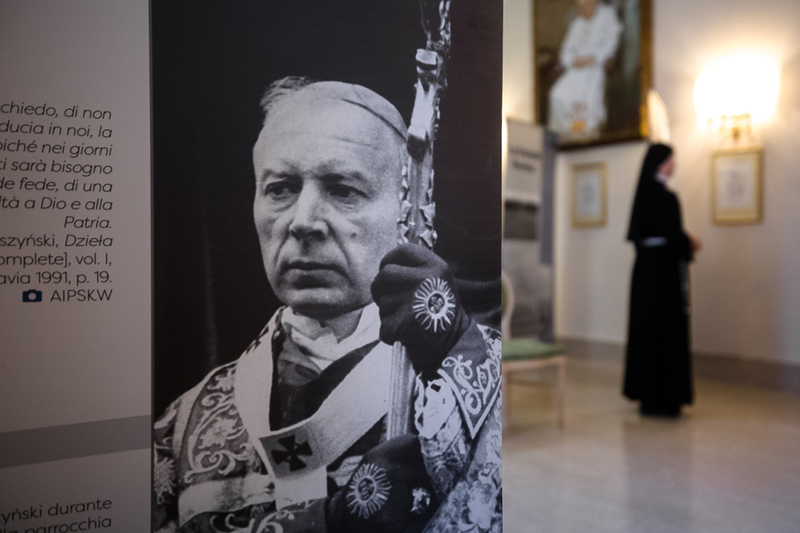 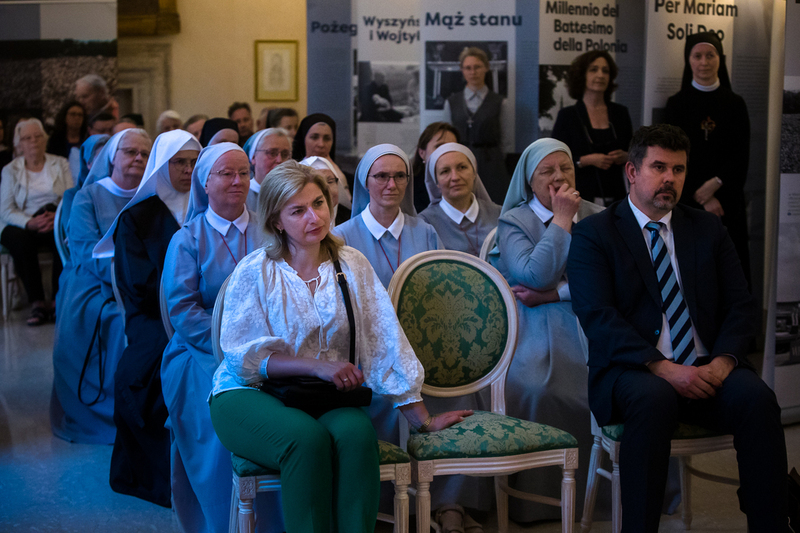 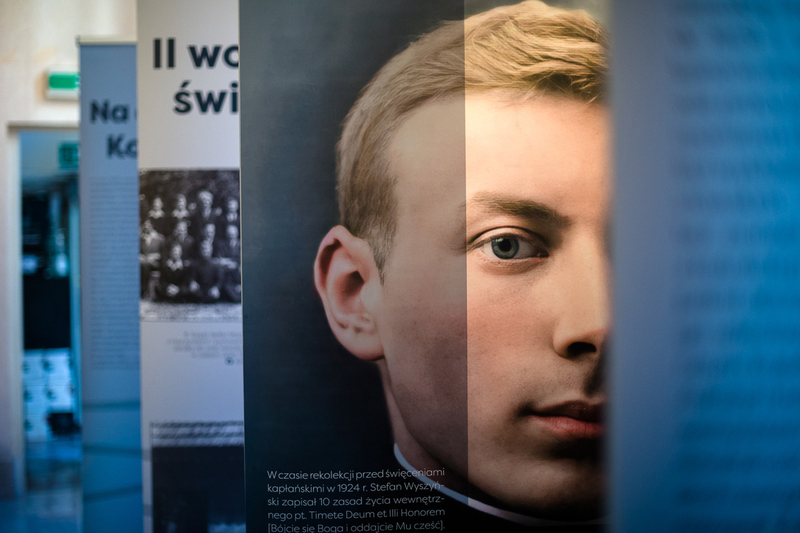 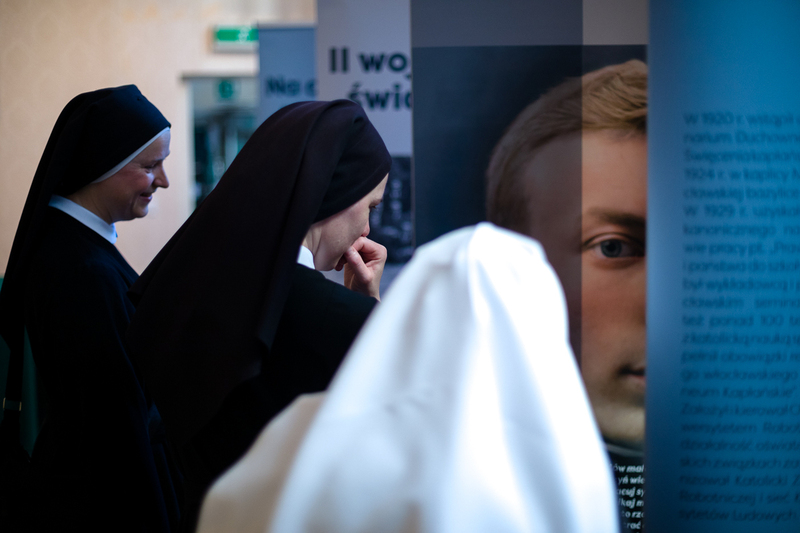 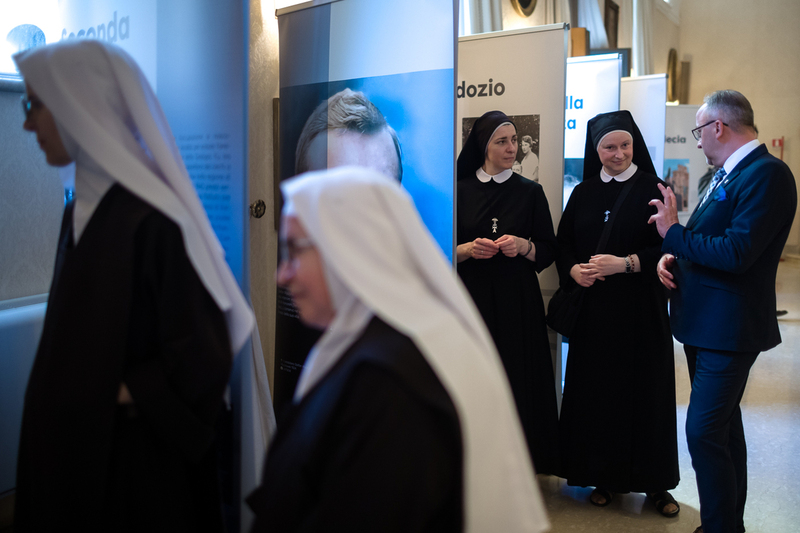 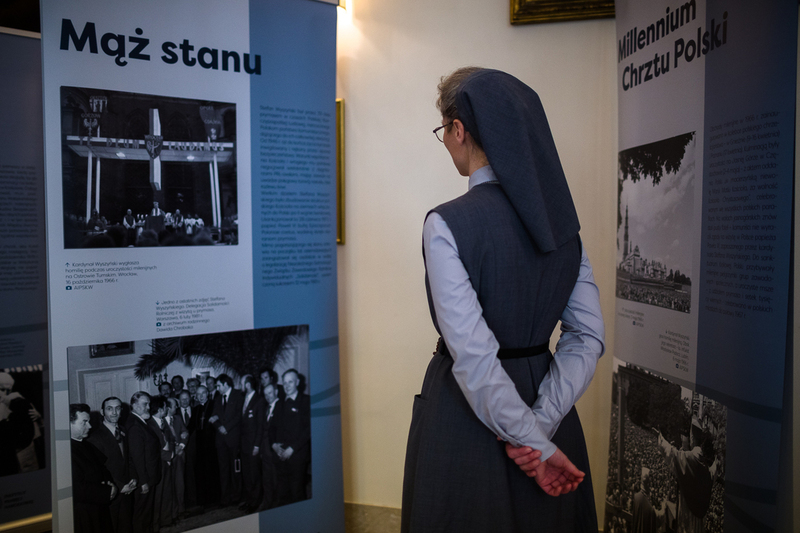 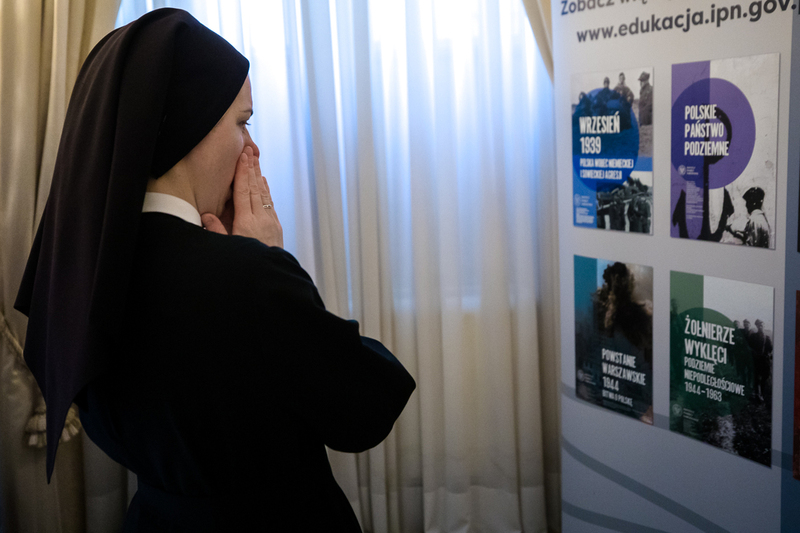 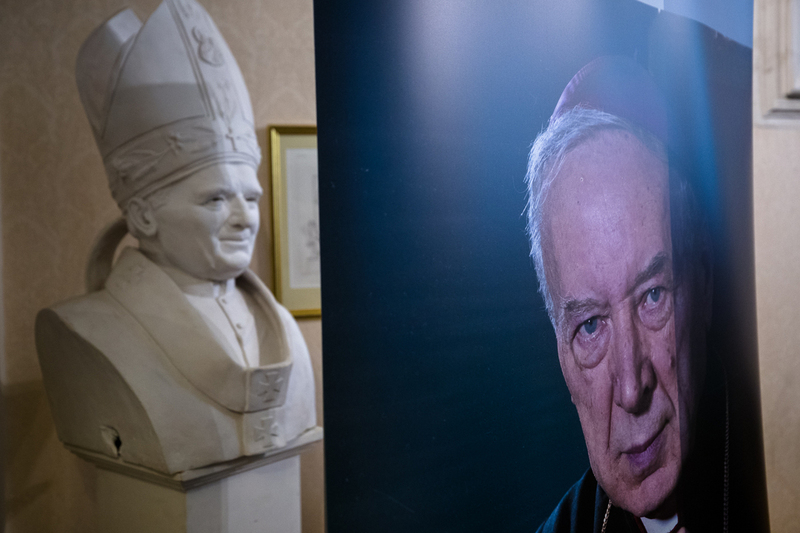 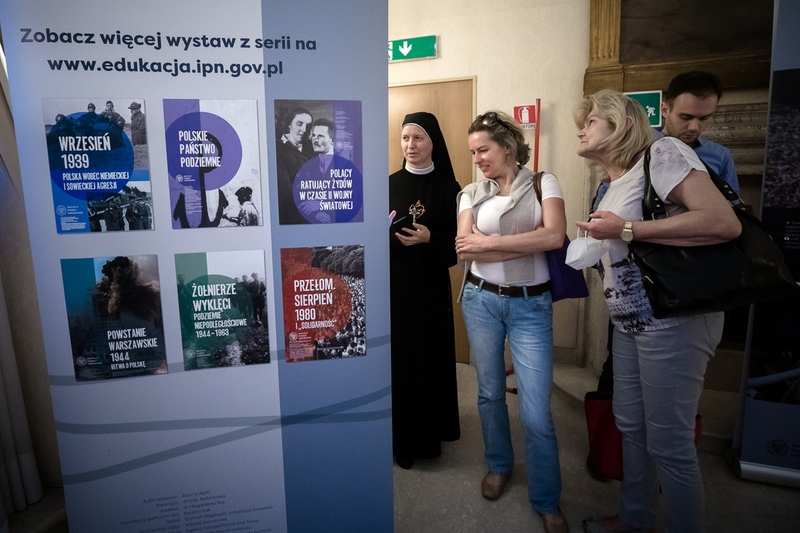 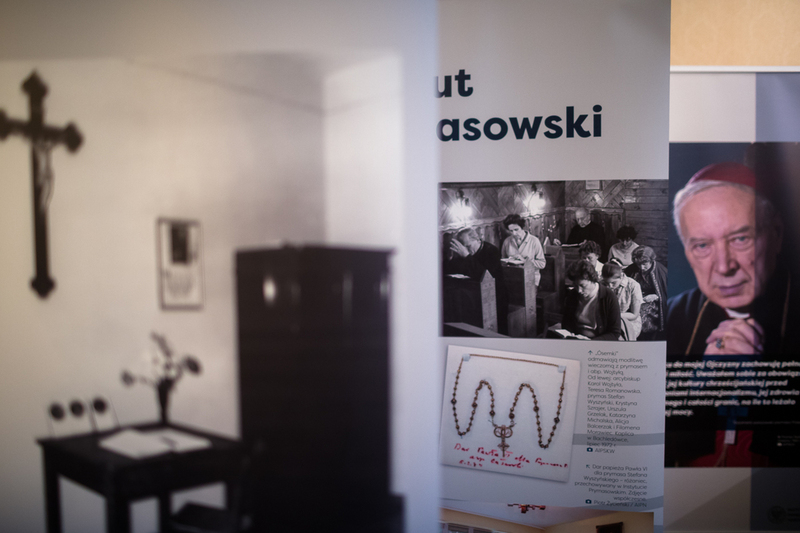 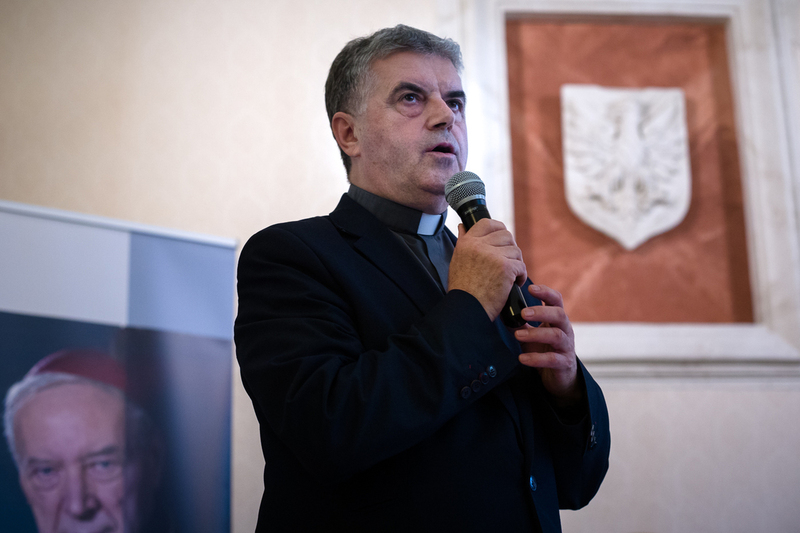 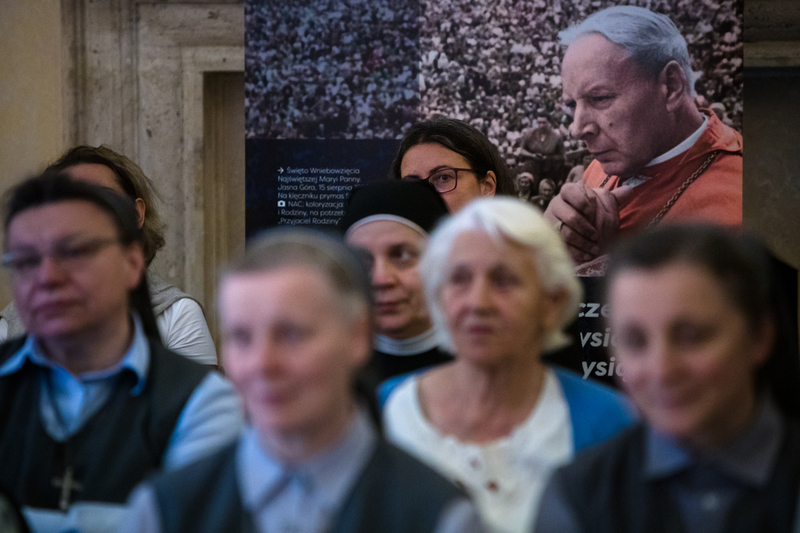 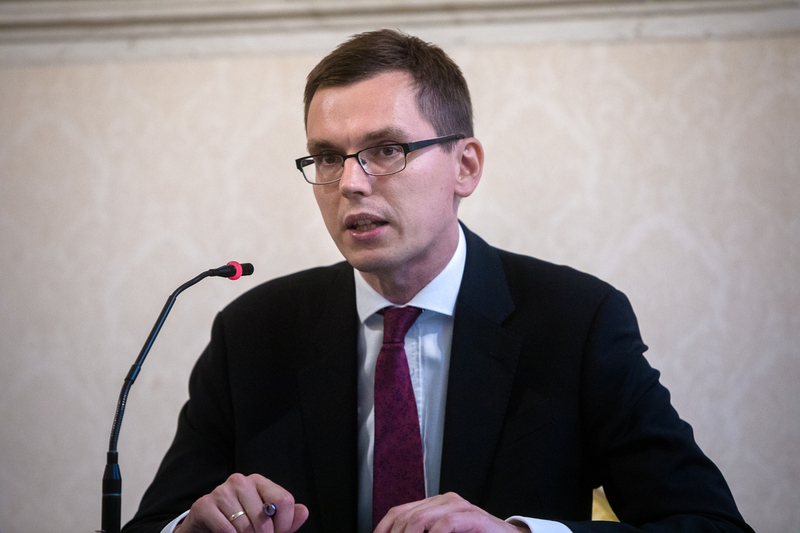 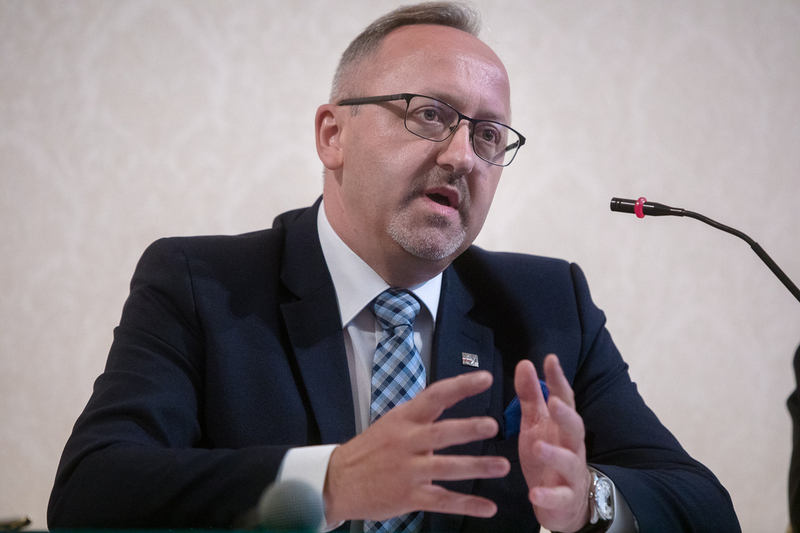 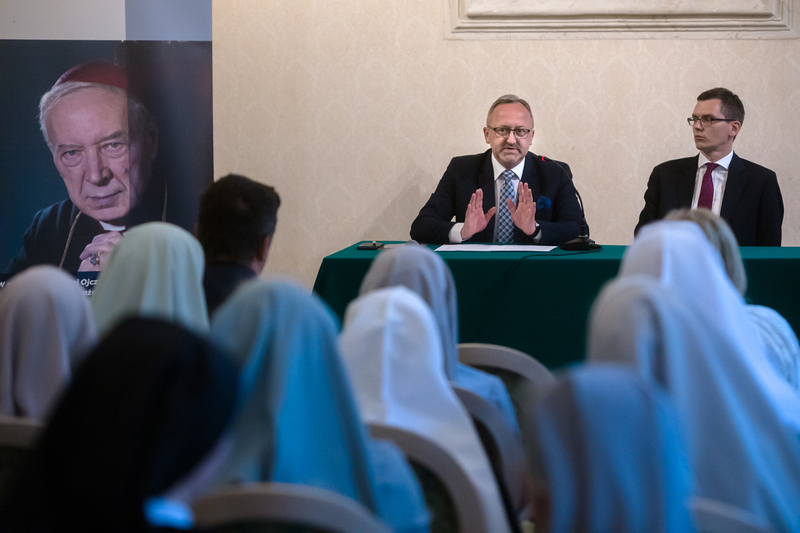 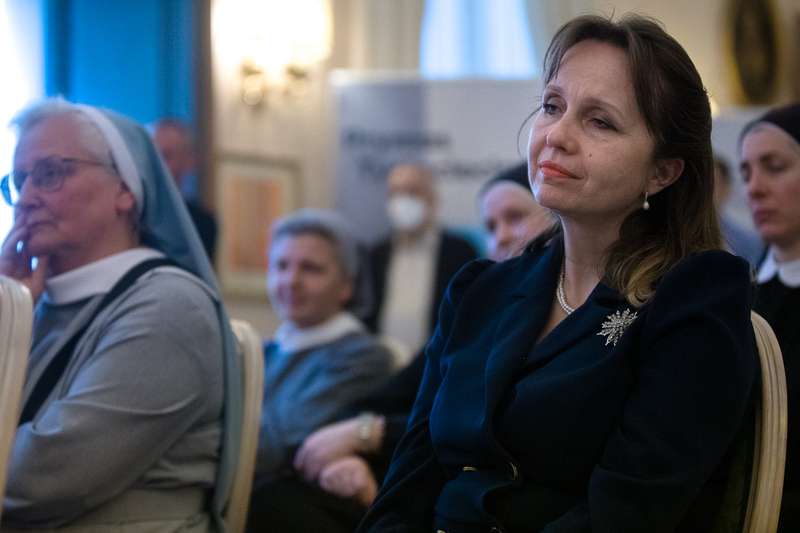 The exhibition prepared by the Institute of National Remembrance dedicated to Cardinal Stefan Wyszyński was officially opened at St. Stanislaus parish in Rome. The guests were greeted by the Deputy President of the Institute of National Remembrance, Prof. Karol Polejowski and Marek Sorgowicki - the First Secretary of the Embassy of the Republic of Poland to the Holy See.

During the opening ceremony, the IPN Deputy President gave a lecture entitled Primate Stefan Wyszyński: the Leader of the Church and the Nation, presenting the figure and activity of the great Pole.

Undoubtedly, Cardinal Wyszyński played an extremely important role in the history of Poland. His service as Primate in the years 1948-1981 coincided with the period of communist dictatorship marked by a ruthless struggle against Catholicism and the Poles’ aspirations for freedom. The Primate not only managed to secure the survival of the Church, but also contributed significantly to the growth of its social authority and to the development of attitudes opposing the regime under the strict oversight of the Soviet Union, said Prof. Polejowski during his lecture.

At the end of his speech, Prof. Polejowski referred to the exhibition itself:

The exhibition on display today, entitled simply Stefan Wyszyński, presents the life and activity of the Primate of the Millennium in a comprehensive and synthetic way. It shows the most important elements of the hierarch’s biography, with particular emphasis on his impact on the fate of the Catholic Church and of his homeland. Visitors to the exhibition will have a chance to follow the main themes of Cardinal Wyszyński’s pastoral and patriotic teachings. The exhibition benefits from the colouring of some photographs, which makes it possible to discover anew the figure of one of the two most important Polish priests of the 20th century.

The presentation of the exhibition in Rome is the effect of excellent cooperation between the Institute of National Remembrance and the Polish Embassy to the Holy See. 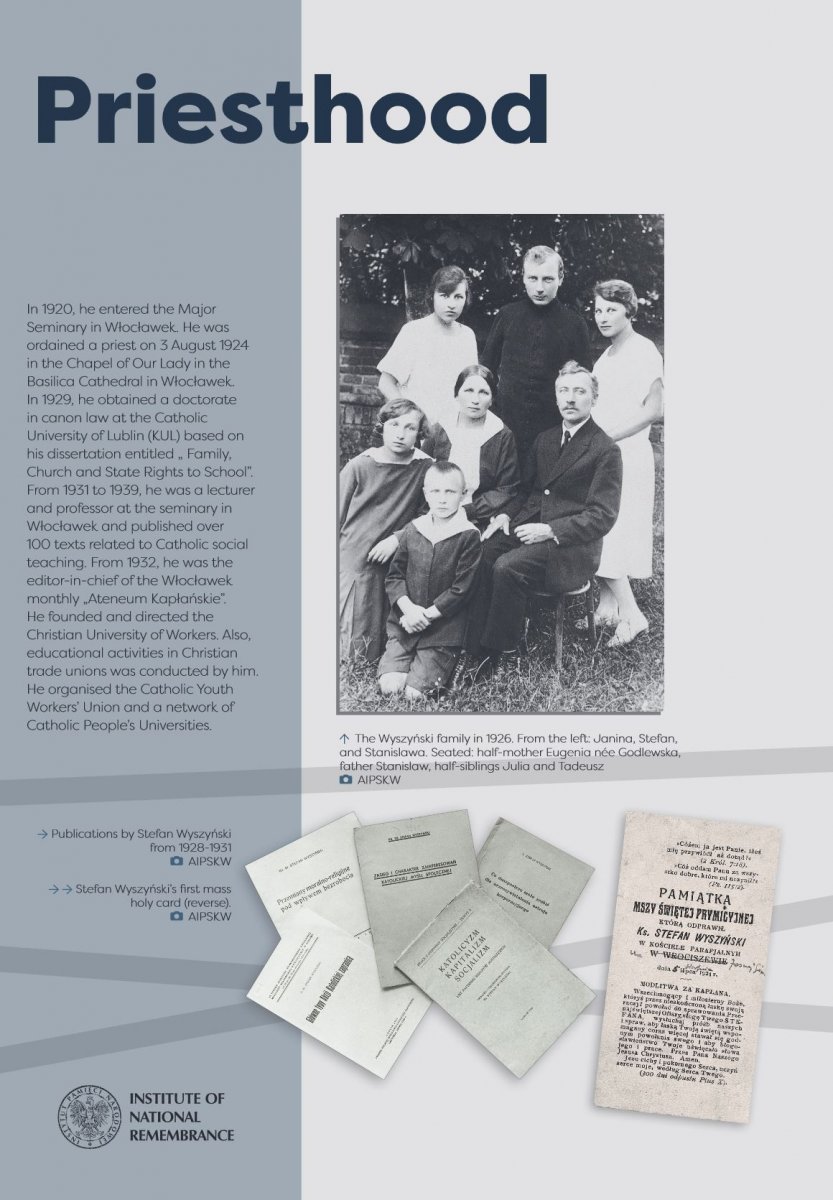 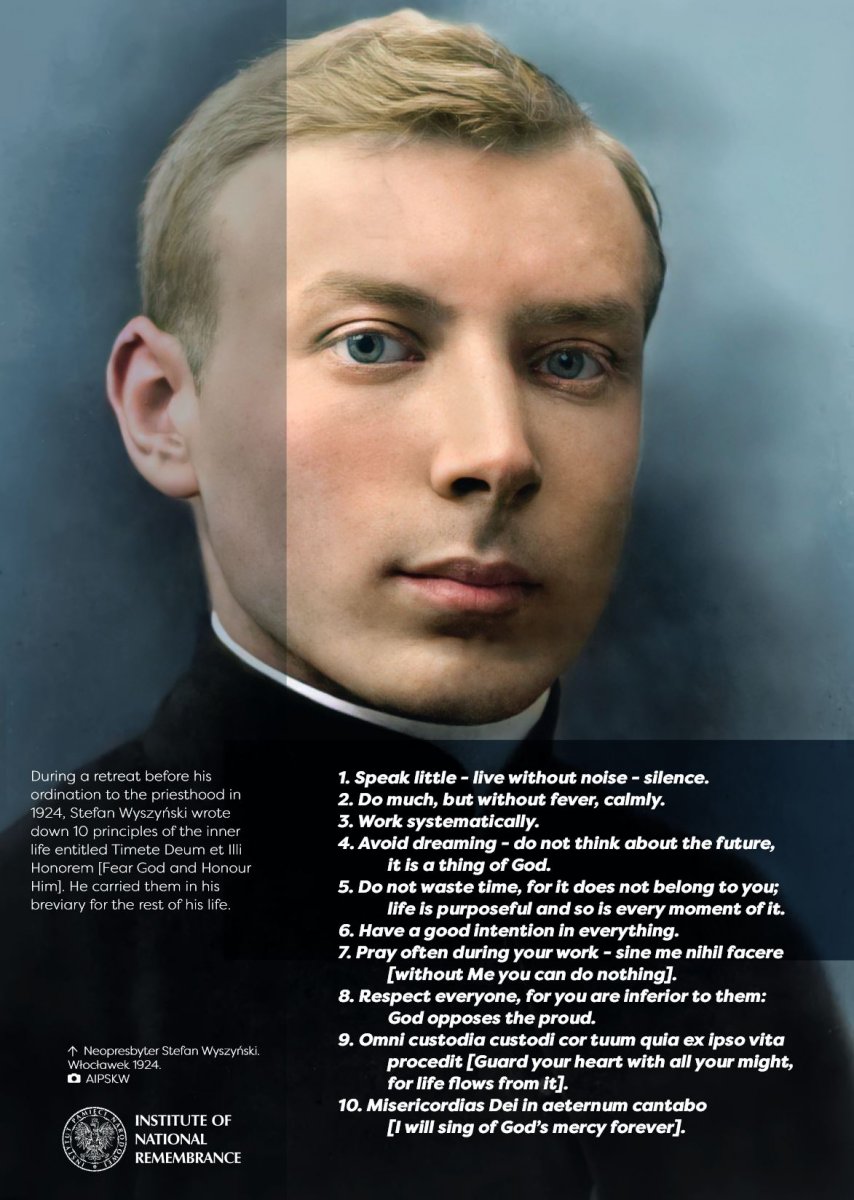 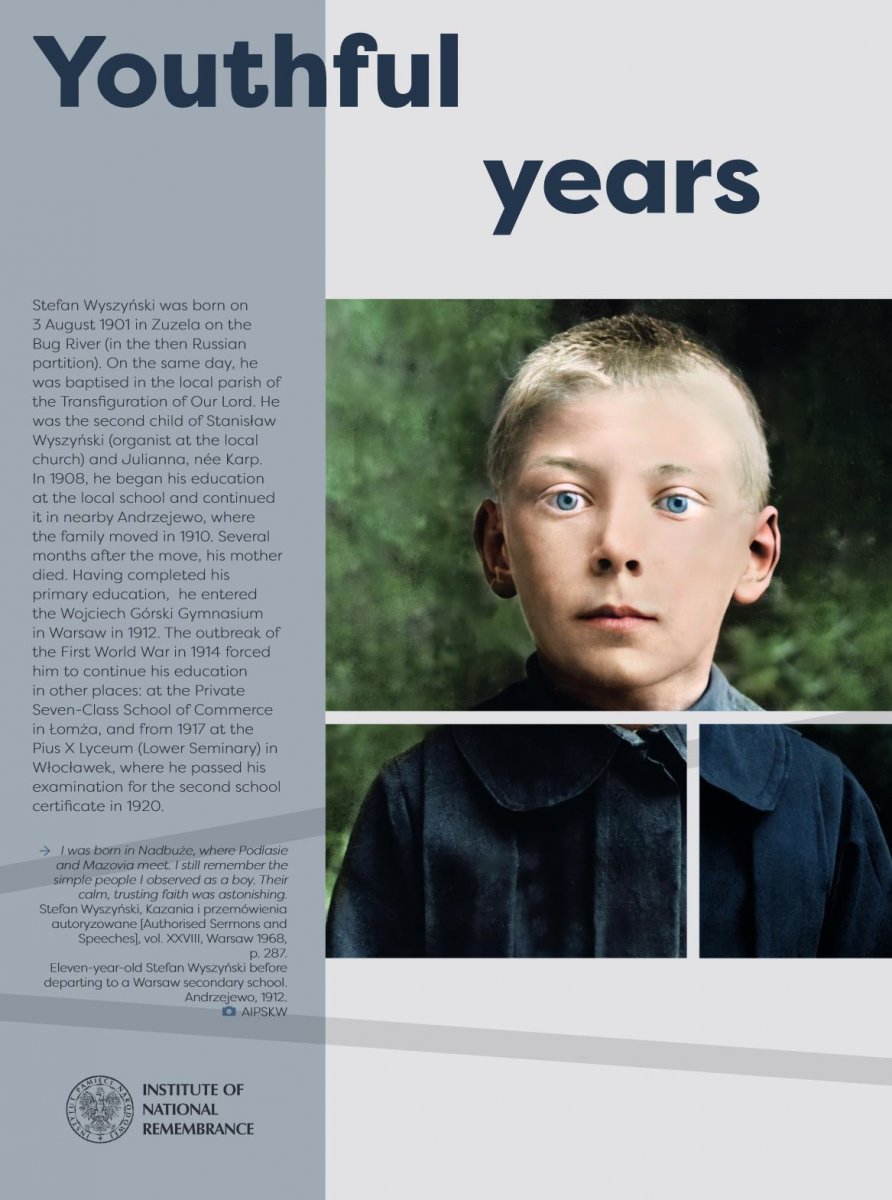