The project “Trails of Hope. The Odyssey of Freedom” reached the Middle East

On 9 May 2022, the IPN exhibition “Trails of Hope. The Odyssey of Freedom” is being launched in the Islamic Republic of Iran. Citizens of this country and local Polish community will be able to see it, among others in Tehran and Isfahan. 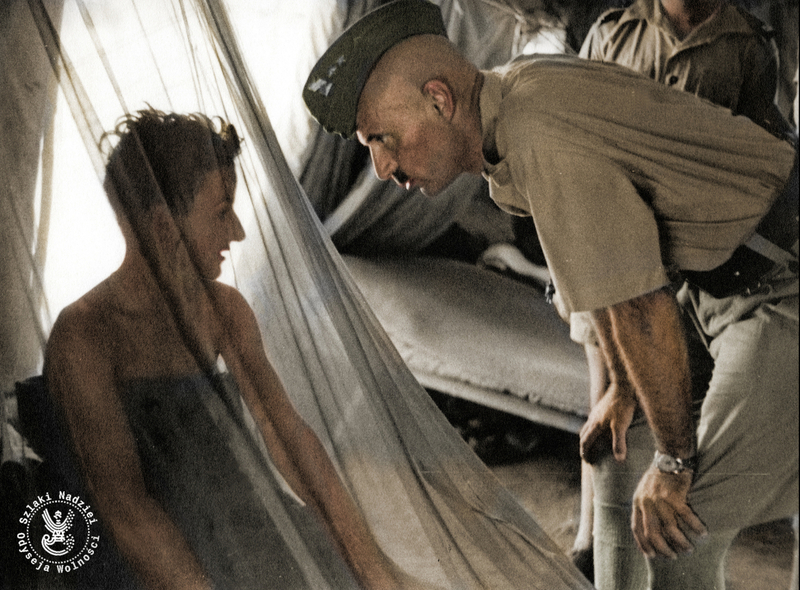 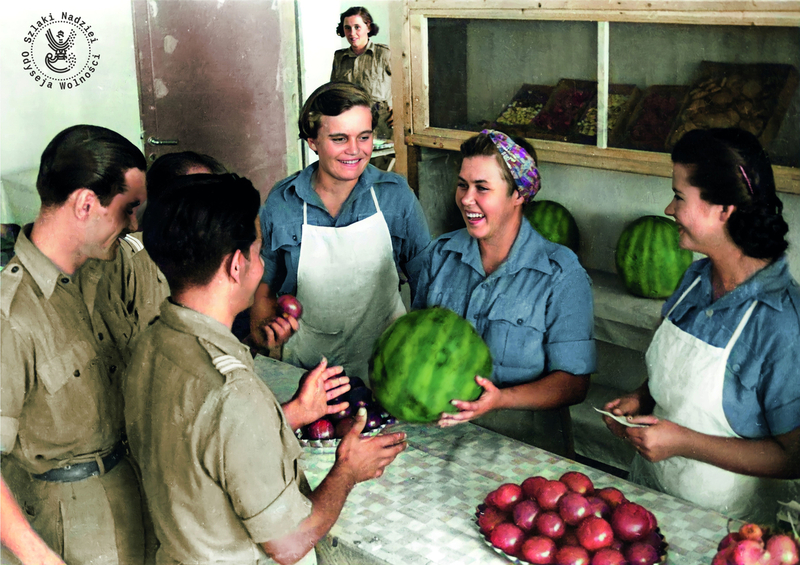 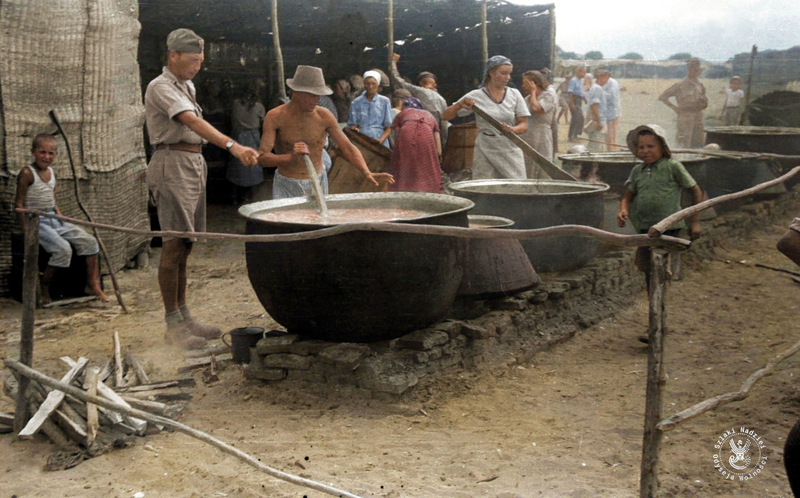 Poland's ties with Iran go back to the end of the 15th century. A piece of evidence of these contacts is the tomb of the envoy of the Polish king to the Persian shah, located in Isfahan. Persia was one of the two countries that did not agree to the partitions of the Polish state. After Poland regained its independence in 1918, Persia recognized its revival, and both countries slowly began to rebuild their mutual ties. Diplomatic relations were established, and  a friendship treaty and a trade agreement were signed. After the outbreak of the war between Germany and the Soviet Union in 1941, Polish diplomatic mission in Iran was not terminated, but it was allowed to operate despite the fact that Poland was under occupation. In addition, in 1941, German troops reached the North Caucasus, which could lead to taking control of Iran's oil resources. This forced both Great Britain and the Soviet Union to carry out a military intervention in Iran. Subsequently, the anti-German alliance decided that it was necessary to create a new front in Asia. The Polish Army formed in the USSR was to constitute the backbone of this front.

From 24 March to 4 April 1942, approximately 43,850 people, including over 33,000 soldiers from three infantry divisions, were evacuated to Iran through the port in Krasnovodsk on the Caspian Sea. The army was accompanied by thousands of civilians, including children, exhausted physically and mentally after being deported to the Soviet Union – “the inhuman land." For many of them it was the only chance of survival. The second evacuation operation took place in August of the same year. About 70,000 soldiers and civilians were transported to the port of Pahlavi in ​​Iran. In total, almost 120,000 Polish citizens had come to Iran. Some of them stayed there until the end of the war.

During WWII, Iran became a safe shelter for thousands of Poles who left the inhuman land when General Władysław Anders evacuated the Polish Army from the Soviet Union. In September 1942, the evacuees were quartered in Iran and Iraq and began recovery and training. In 1944, the servicemen would become the core of Polish 2nd Corps under Anders’ command.

To preserve the memory of these predicaments and the subsequent rescue of Poles, the Institute of National Remembrance prepared the "Trails of Hope. The Odyssey of Freedom" project, and on 18 March 2022 launched it in the Royal Castle in Warsaw. It is aimed at commemorating both the WWII effort of the Polish Armed Forces in the West and the course the lives of civilians evacuated from the USSR took.

The "Trails of Hope. The Odyssey of Freedom" exhibition has already been opened for viewers, including the Polish community, in Pretoria and Johannesburg, South Africa; it will remain open until 25 May.

President Andrzej Duda assumed the patronage of the project, and the opening of the exhibition in Iran will take place in partnership with the Ministry of Foreign Affairs. The honorary patronage of "Trails of Hope. The Odyssey of Freedom was taken by "Anna Maria Anders, Ambassador Extraordinary and Plenipotentiary to Italy and San Marino, as well as the General’s daughter.