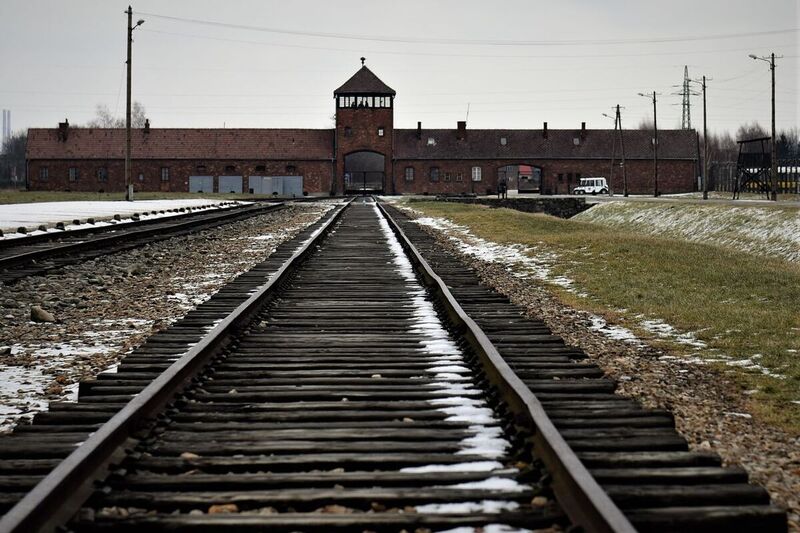 The Prosecutor's findings during the investigation indicated that Gottlieb G., when participating on 23 July 2019 in a tour of the Auschwitz-Birkenau State Museum with a group of 30 German language visitors, in the course of repeated statements relating to information presented by the group's guide concerning crimes committed by members of the personnel of Auschwitz-Birkenau Concentration Camp against prisoners incarcerated in the camp, questioned the credibility of the systemic nature of Nazi crimes aimed at the extermination of people of Jewish nationality. He expressed doubts about the arrangements made by the authorities of the German Reich during the Wannsee Conference of 20 January  1942 on the “final solution to the Jewish question”. He also questioned the number of people murdered at Auschwitz-Birkenau and the very existence and usage of the gas chambers and crematoria in the concentration camp.

During the tour of the former Birkenau camp, the guide asked the Museum guards to react to Gottlieb’s intrusive statements. In this situation, Gottlieb B. interrupted his visit before the arrival of the museum guards and left immediately. He returned to Germany on the very same day.

The Prosecutor of the Branch Commission for the Prosecution of Crimes against the Polish Nation in Cracow investigated the matter by questioning the Auschwitz-Birkenau State Museum staff. He identified and interrogated the members of the visitors group and conducted legal proceedings with international legal assistance, and analyzed documentation made by the Auschwitz-Birkenau State Museum. The Prosecutor concluded that the actions described above were committed by a citizen of the Federal Republic of Germany — a retired history and political science teacher named Gottlieb G. —  resident of Traunstein in Bavaria.

In the course of the case investigation, Gottlieb G. identified himself as a retired history and political science teacher interested in the matter of World War II, and called his actions nothing more than ordinary queries — an explanation the investigators confronted with witnesses’ testimonies and found implausible. Consequently, the retired teacher was charged with violating Clause 55 of the 1998 Act on the Institute of National Remembrance, i.e. public and ungrounded denial of German Nazi crimes.

Gottlieb G. also explained that, in the course of his professional career, he had visited the grounds of former concentration camps in Germany many times with school children and had always asked the guides similar questions, which had never provoked an outcry or a negative reaction such as the actions taken by the guide at the Auschwitz-Birkenau Museum in Oświęcim that time.

The suspect's explanations were deemed to serve only to diminish the significance and nature of his behavior, which he himself, contrary to the firm findings of the investigation, describes as neutral and due to his interest in recent history.

The charges against Gottlieb G. are punishable with a fine or imprisonment for up to 3 years, and the sentence may be made public.