From words to action!

Thanks to an appeal by the IPN’s President another stage of decommunization in Poland begins. 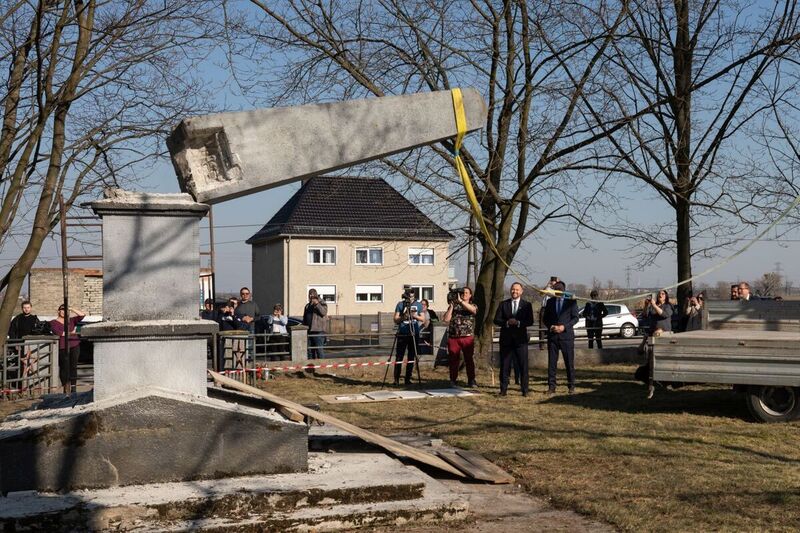 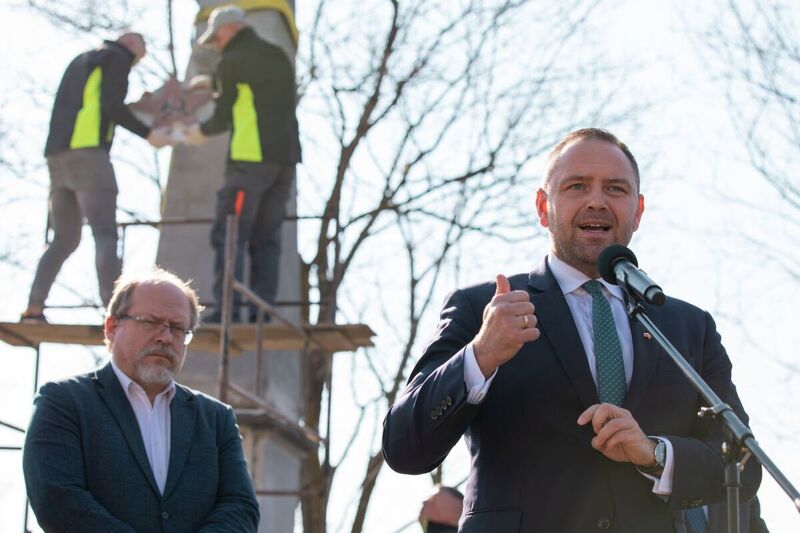 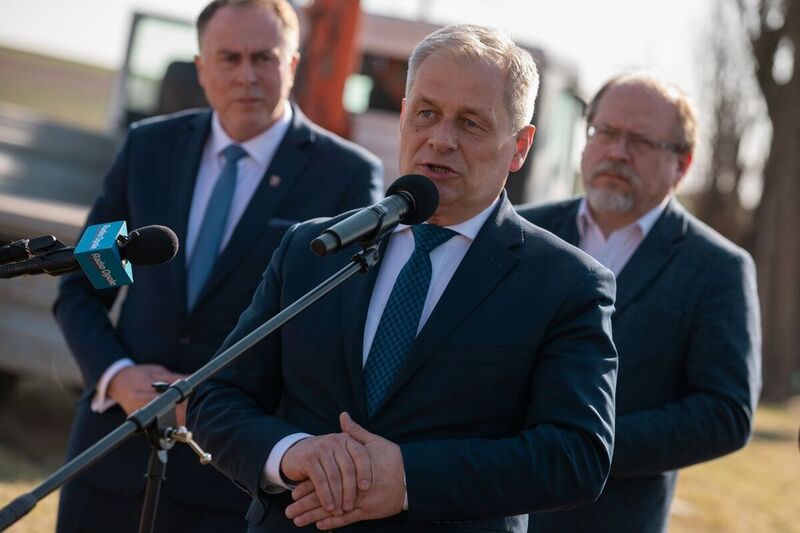 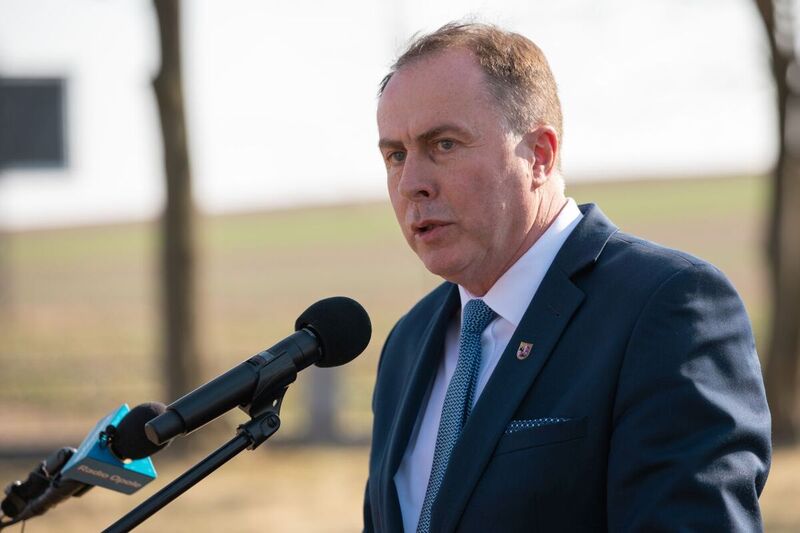 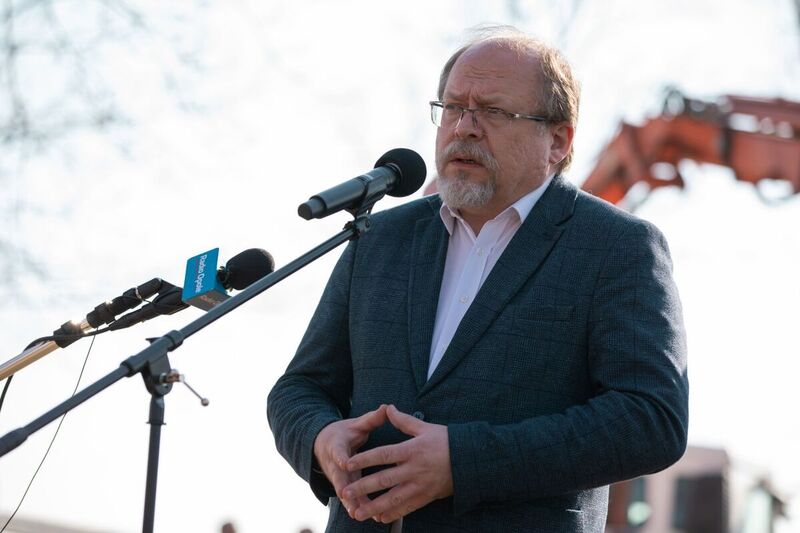 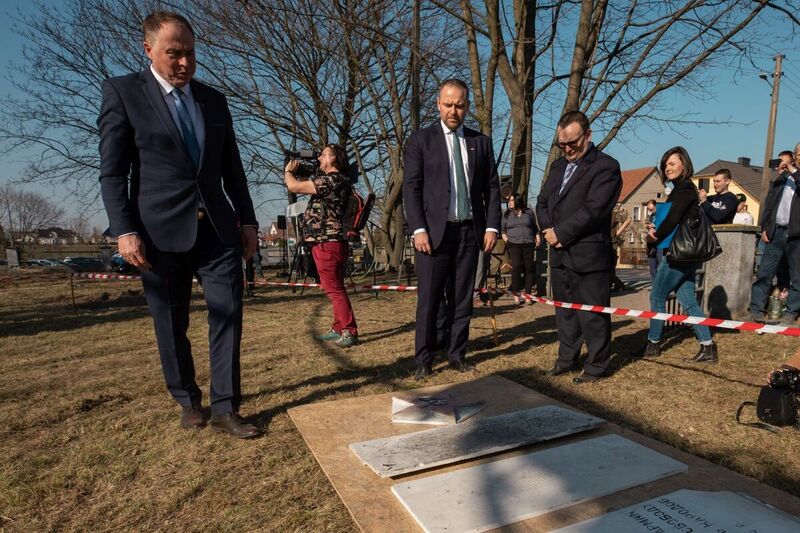 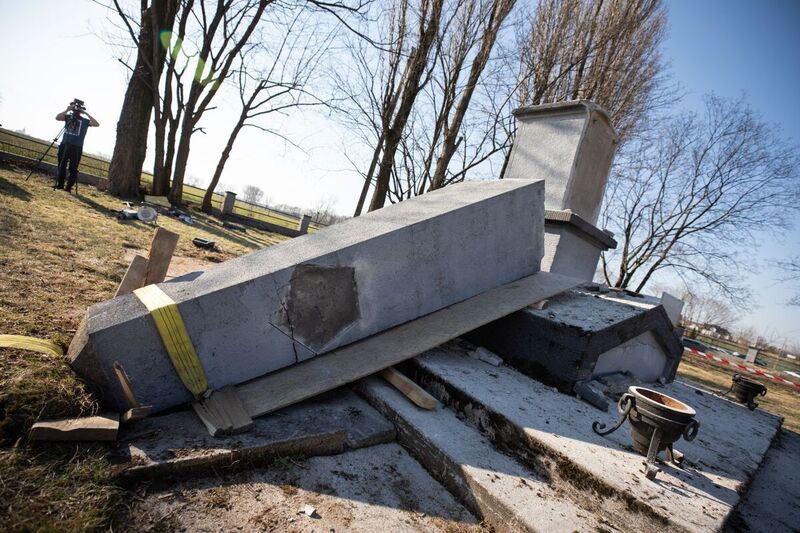 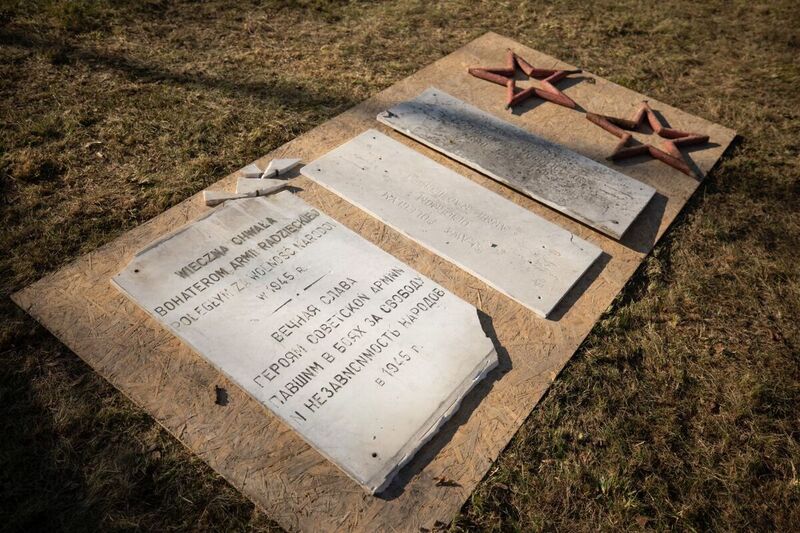 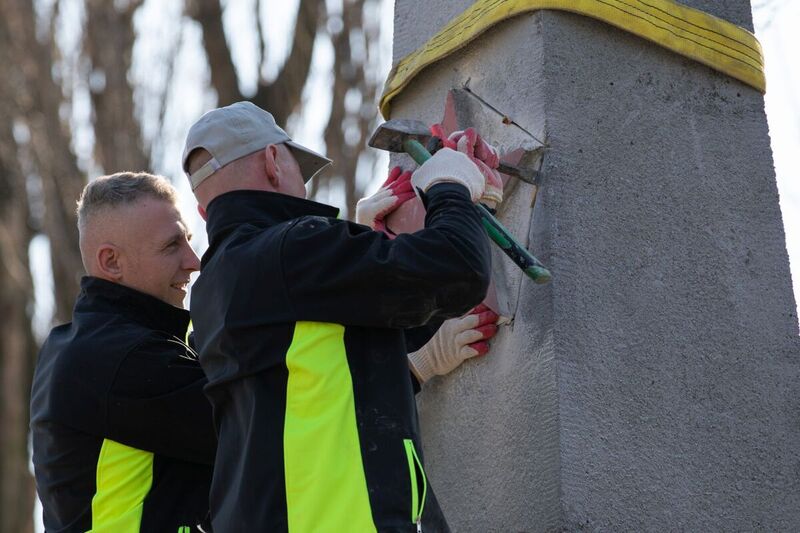 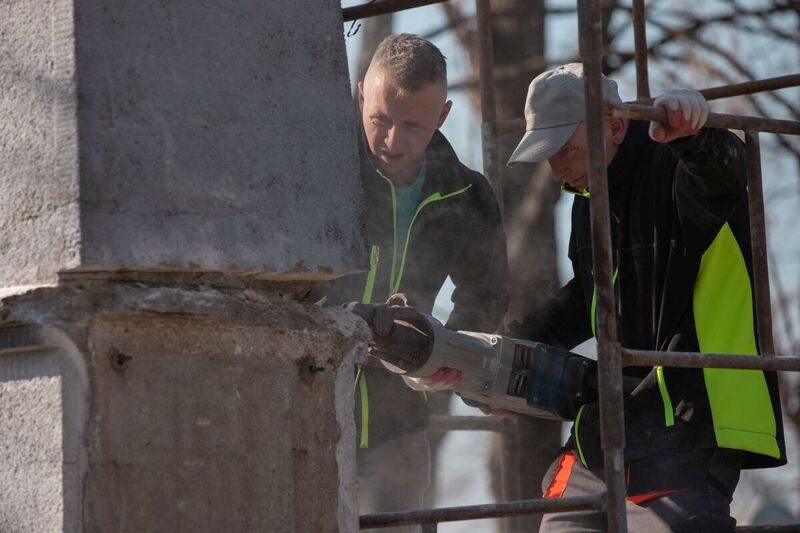 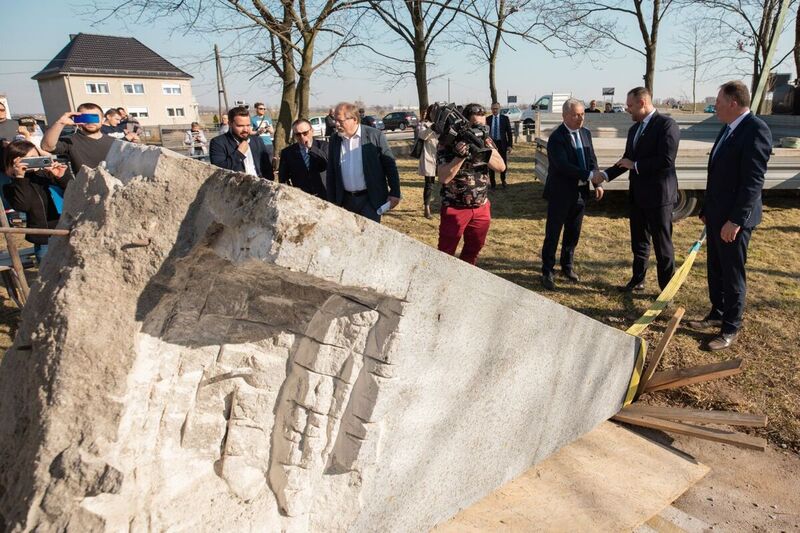 Dismantling of a monument commemorating the Red Army located in Chrzowice, Prószków County, Opole Voivodeship — took place during a press briefing on 23 March 2022. The event with the participation of the IPN’s President Karol Nawrocki, Ph.D., was broadcast on the IPNtv channel.

In a press briefing in Chrzowice, the IPN's President Karol Nawrocki, Ph.D., said:

There is no room for such memorials and symbols marked with the red star in the public space in free, independent and democratic Poland, nor in free Europe. There is no room for them because they symbolize the crimes of the communist system, the atrocities dating back to the interwar period . . . The red star, just like the swastika, was behind the outbreak of WWII . . . and after 1945, stood for the Soviet enslavement and colonization of Central and Eastern Europe (...)

The removal of this memorial is also important for our future because unless the communist system is held accountable for its crimes, and such symbols disappear from the public space, the despots of this world will see them as encouragemen.

The Mayor of Prószków, the county where the monument to the Red Army is located, has responded to the appeal. The monument is situated in Chrzowice (Prószkow County) by public road. It was erected in 1949 by the County Monument Building Committee, on the grounds of the former cemetery where 620 Red Army soldiers from the 1st Ukrainian Front were originally buried. The remains were later exhumed and moved to the Red Army war cemetery in Kędzierzyn-Koźle. The obelisk is 5 meters high with a visible red star and an inscription in Polish and Russian: "Eternal glory to the heroes of the Soviet Army fallen for the freedom of nations in 1945."

Apart from the IPN’s President, the event was attended by Prószków Mayor, Krzysztof Cebula and the Director of the IPN’s  Office for Commemorating the Struggle and Martyrdom, Adam Siwek.

The full transcript of the of the IPN’s President statement