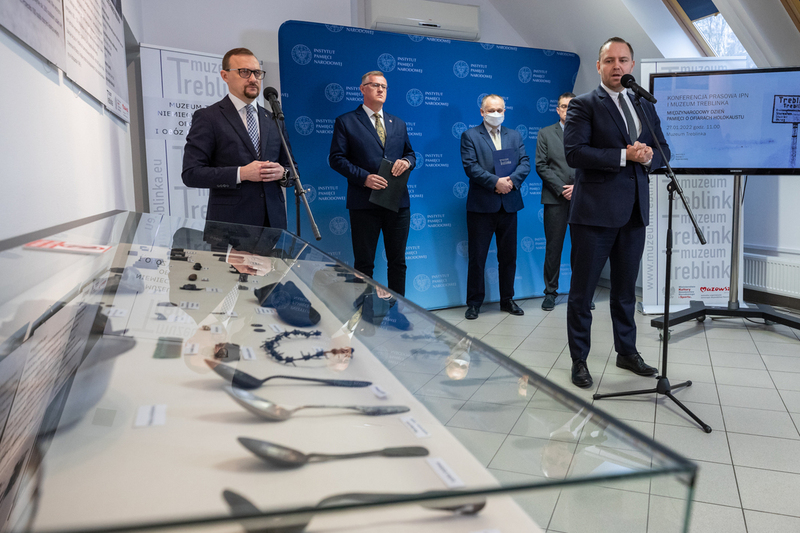 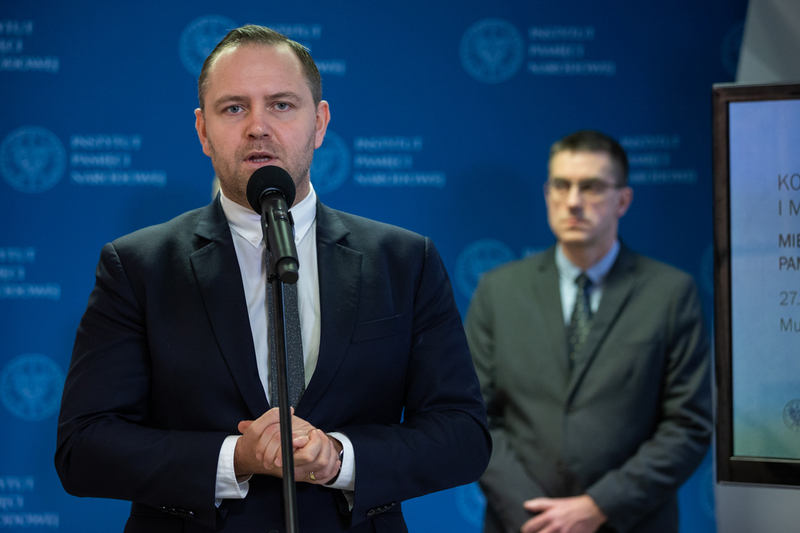 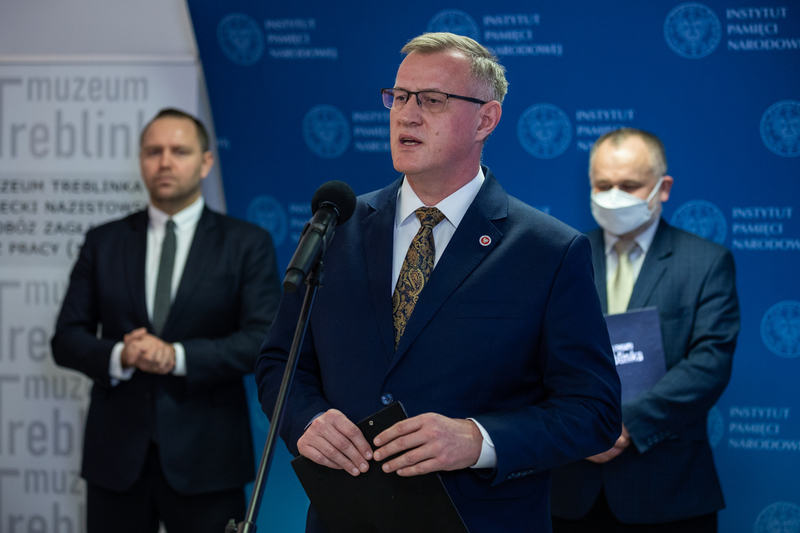 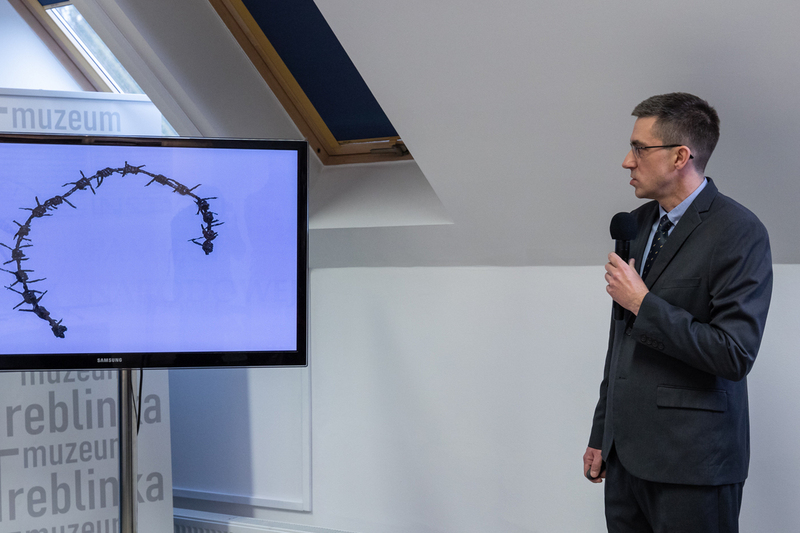 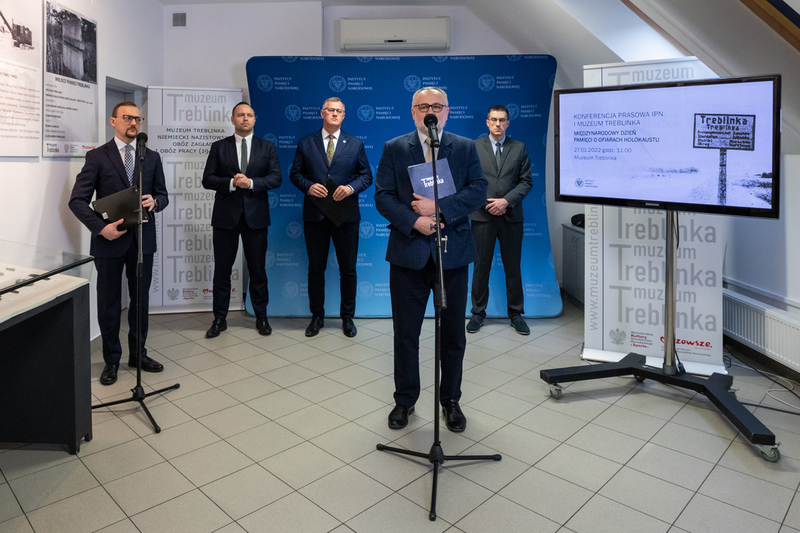 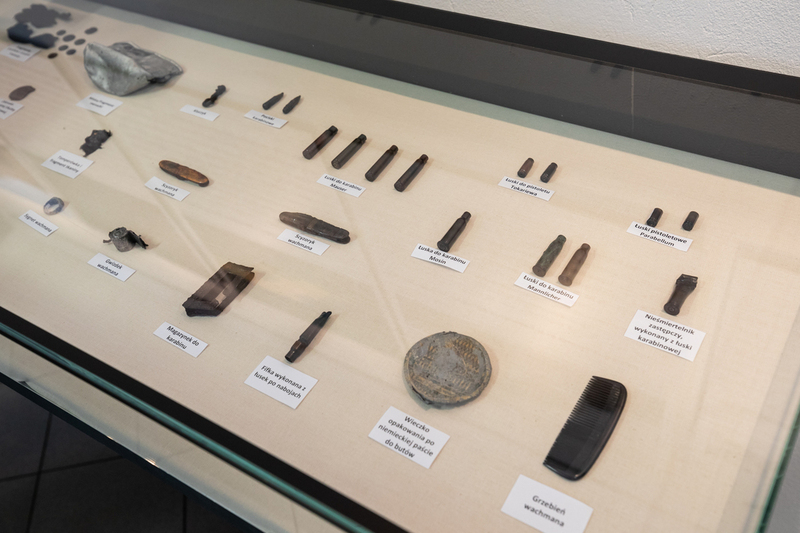 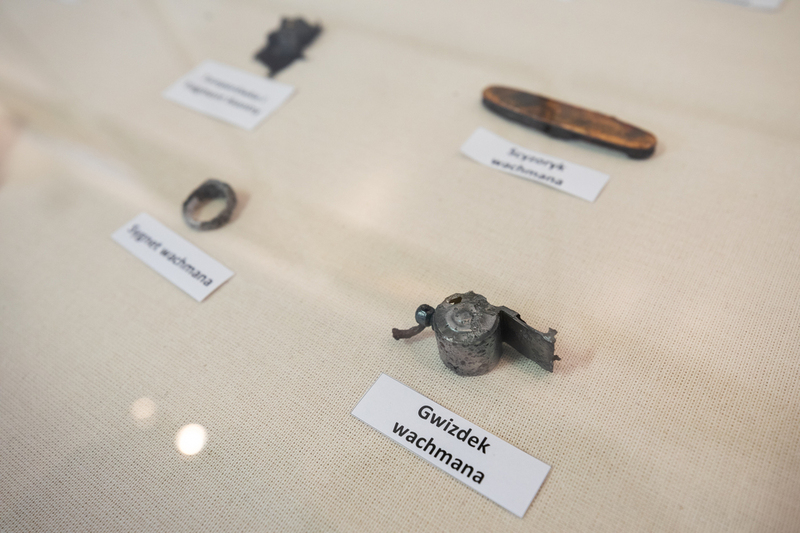 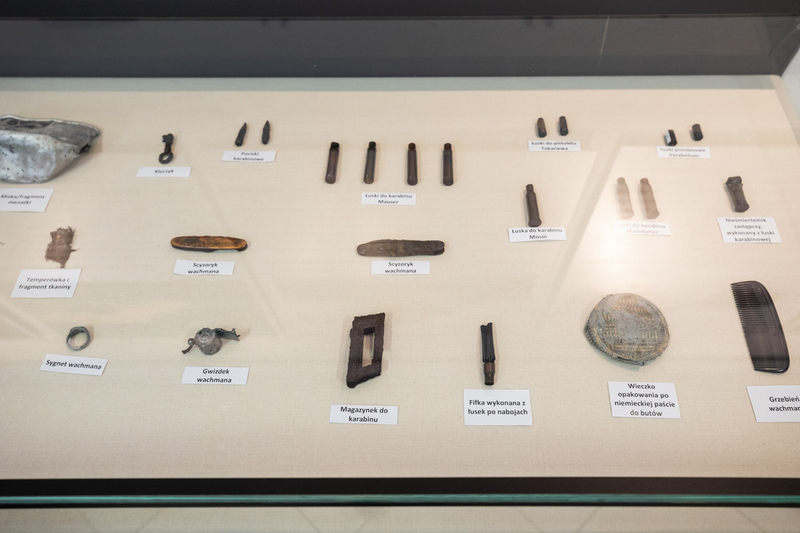 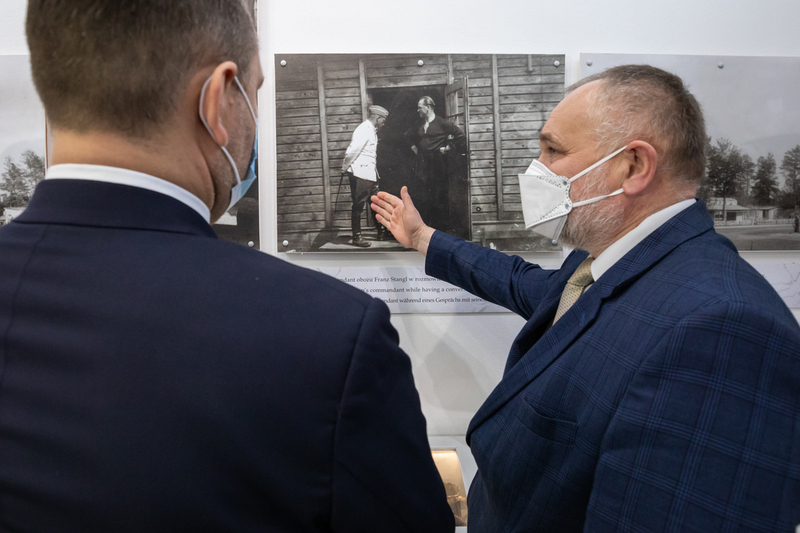 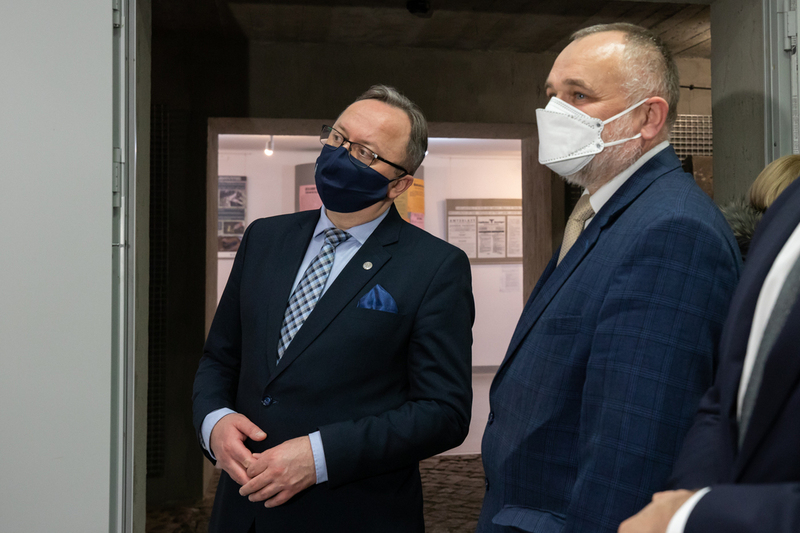 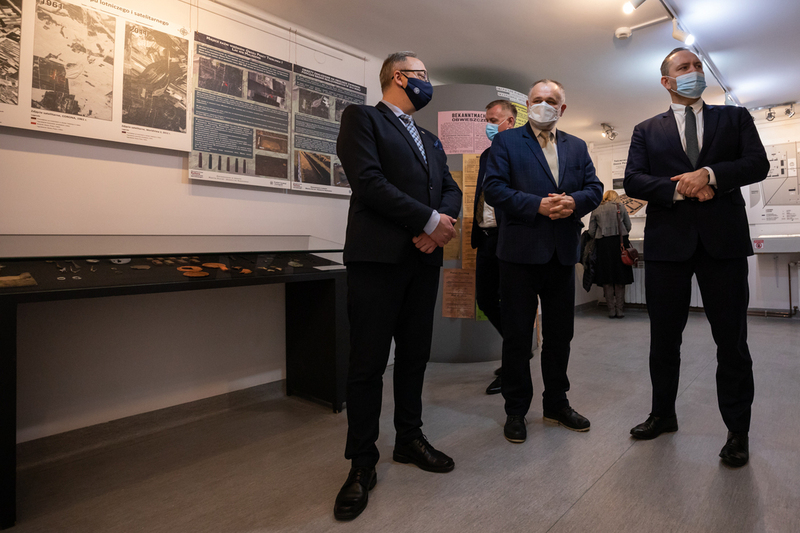 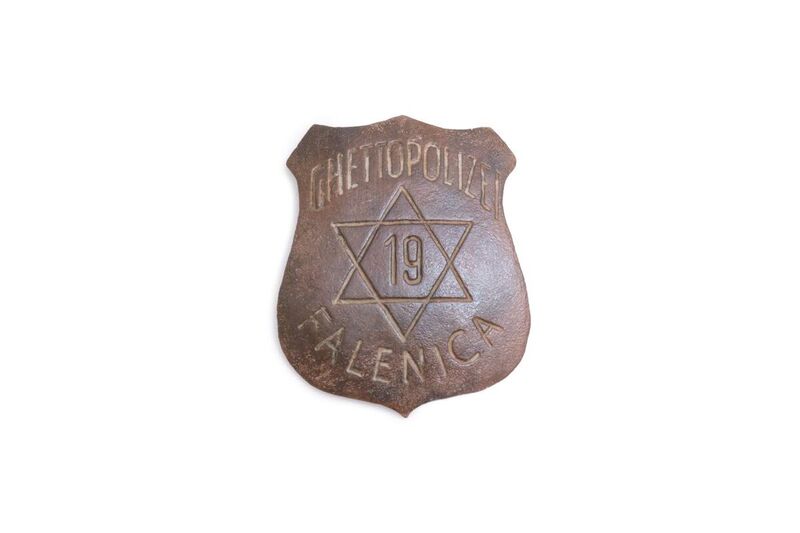 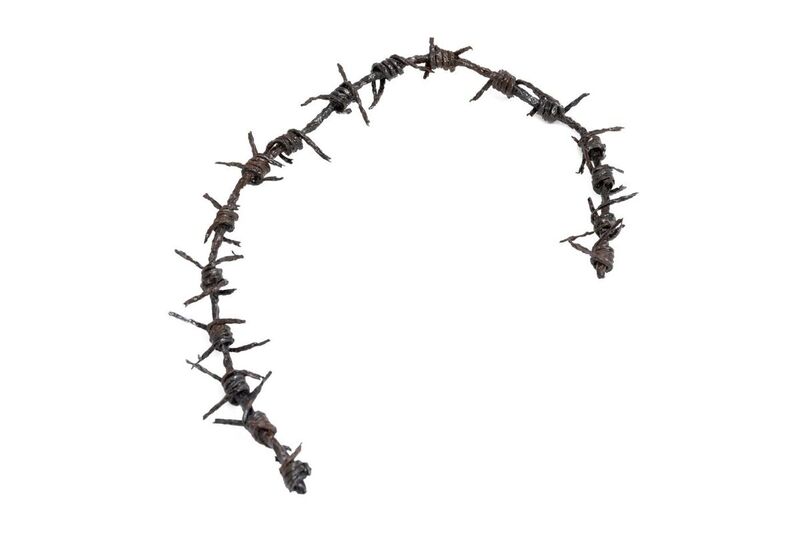 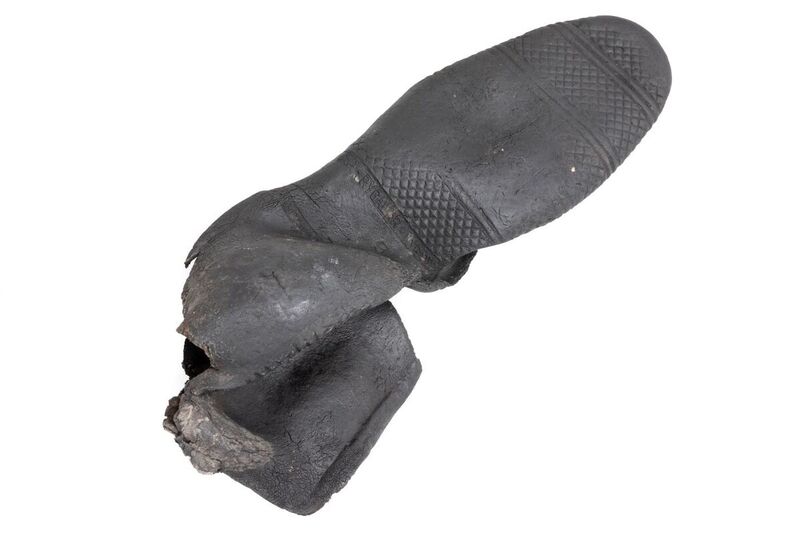 On 27 January, on International Holocaust Remembrance Day, a press conference at 11:00 a.m. with the participation of the President of the IPN, Karol Nawrocki, Ph.D., was held in the Treblinka Museum, during which the museum received items belonging to prisoners of the German Nazi Extermination and Forced Labour Camp (1941—1944). The items were found in the course of the works of the Chief Commission for the Prosecution of Crimes against the Polish Nation.

"On International Holocaust Remembrance Day . . . everyone in the country and abroad can rest assured that the IPN will preserve the memory of this horrific crime. That’s why we’re in Treblinka, a symbol of German barbarity and the Holocaust. We are in the world-largest cemetery of Polish citizens – first robbed of all possessions, then murdered in gas chambers, finally burned. The Germans also wanted to erase all traces of that heinous crime," said Karol Nawrocki.

The IPN head added, "However, the commitment of the IPN led to the uncovering of a death pit in the area adjacent to the extermination camp, where the bodies of over 50 victims and more than 200 objects – their personal effects, utensils and evidence of the crime, such as shell casings – were found."

Among the 216 items found, there are fragments of clothing and shoes — buttons, belt buckles, a shoe with a visible manufacturer logo “RYGAWAR”, a medallion and a ring. Utility items from 1930s such as spoons, pocket knives, combs, utensils, dishes and cups will also be handed over. A valuable finding is a badge of a Jewish police officer from the ghetto. Another category of items found are elements of ammunition and weapons.

The items were found in the period from 12 to 29 November 2019. At that time, the IPN’s prosecutors from the Szczecin Branch Office inspected the Execution Site and the nearby area, as part of the investigation of crimes committed in the years 1941—1944 against the prisoners of the German Treblinka I Penal Labour Camp.

The work carried out revealed previously unknown places where the bodies of the murdered prisoners were hidden. The remains of at least 53 people were disclosed.

The Penal Labour Camp, operated from the summer of 1941 to the end of July 1944. It was established by Sturmbannführer Ernst Gramss. During its entire operation, the camp’s commandant was Sturmbannführer Theodor van Eupen. The German work force consisted of about 20 people. They were assisted by the guards, mainly Ukrainians, in the number of around 100 people. Over 20,000 prisoners passed through the camp, of which about 10,000 died or were shot.

Please confirm participation in the conference until 27 January 2022, 08:15 a.m. at media@ipn.gov.pl