A monument devoted to Captain Witold Pilecki was unveiled in Hungary

On 25 January 2022, on behalf of the President of the IPN Karol Nawrocki, Ph.D., the Director of the IPN’s Office for Commemorating the Struggle and Martyrdom, Adam Siwek, unveiled a monument commemorating one of the six bravest soldiers of the European resistance movement during World War II. 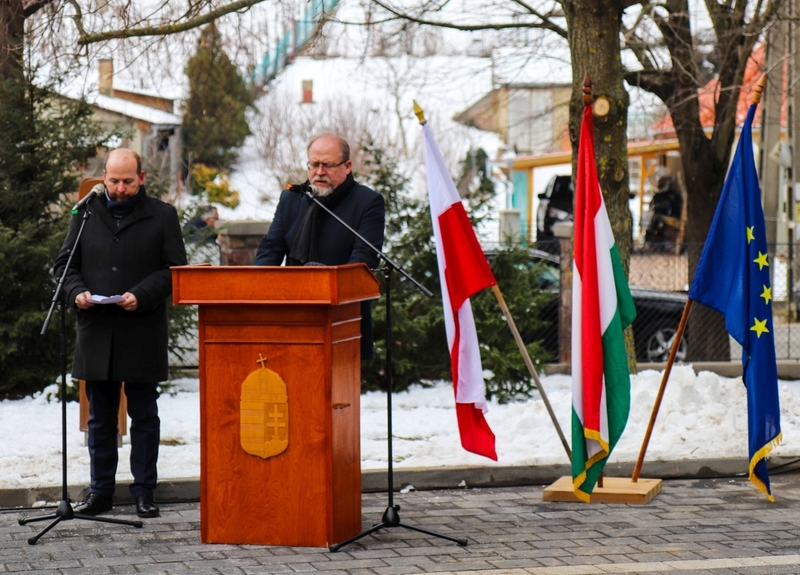 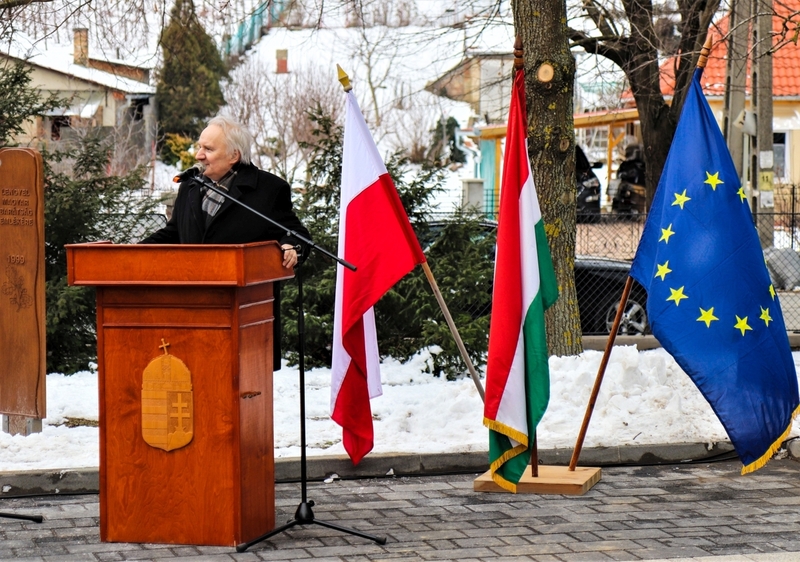 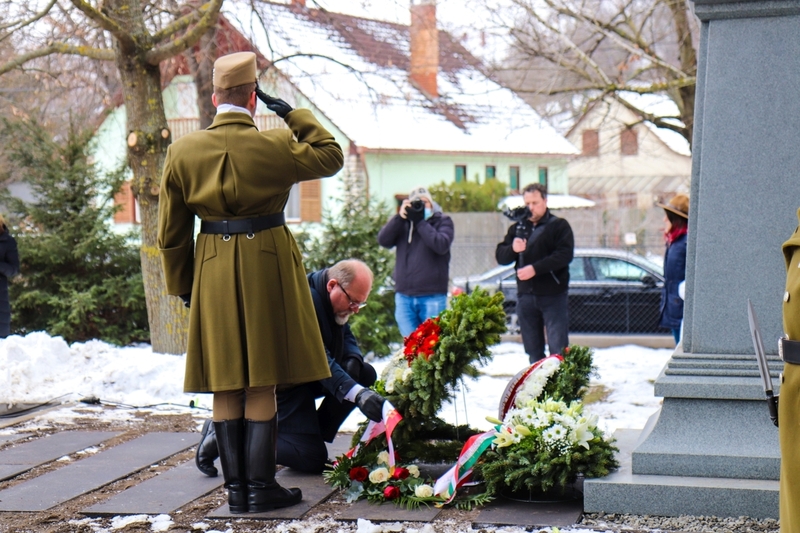 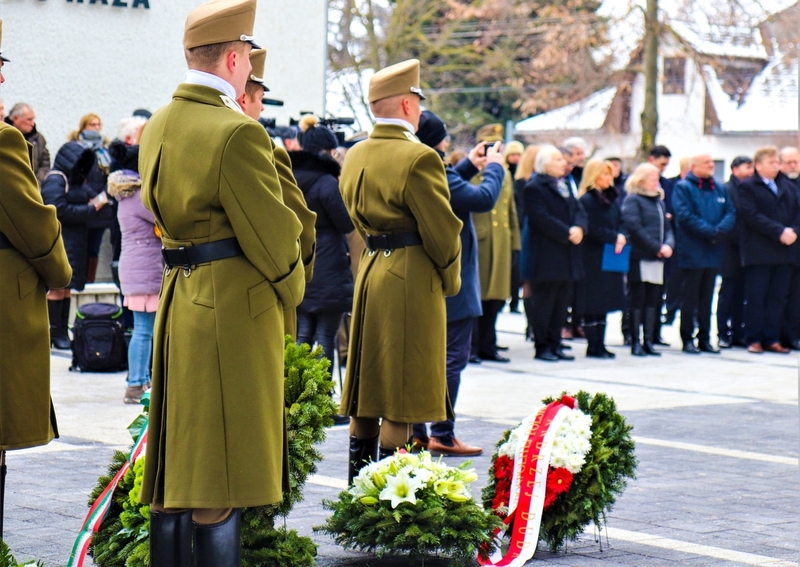 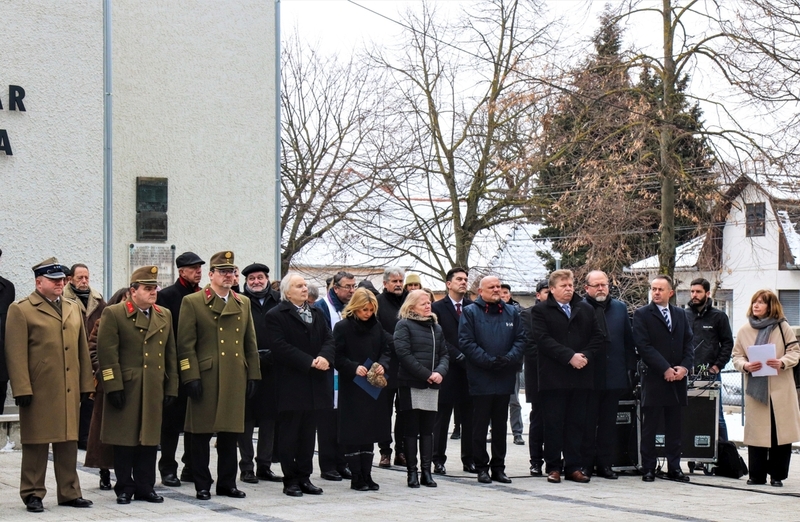 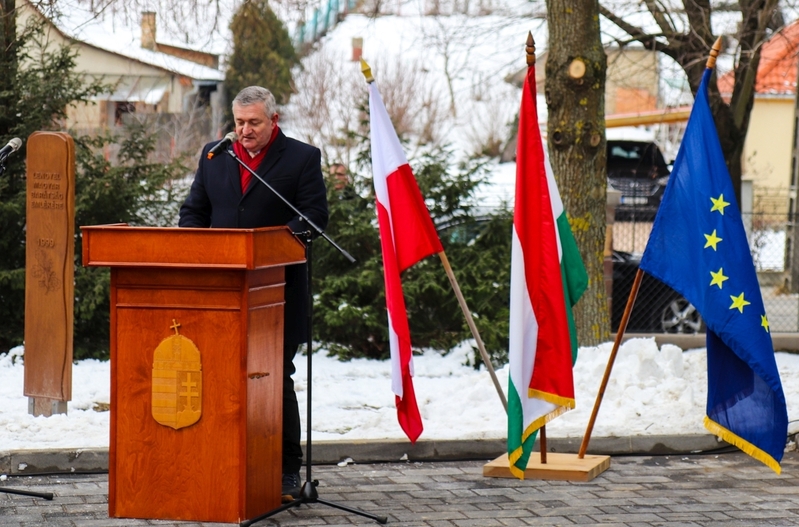 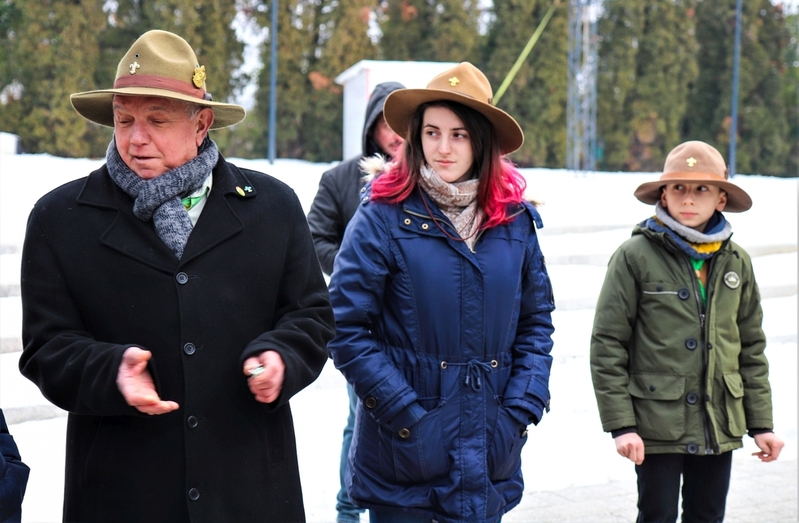 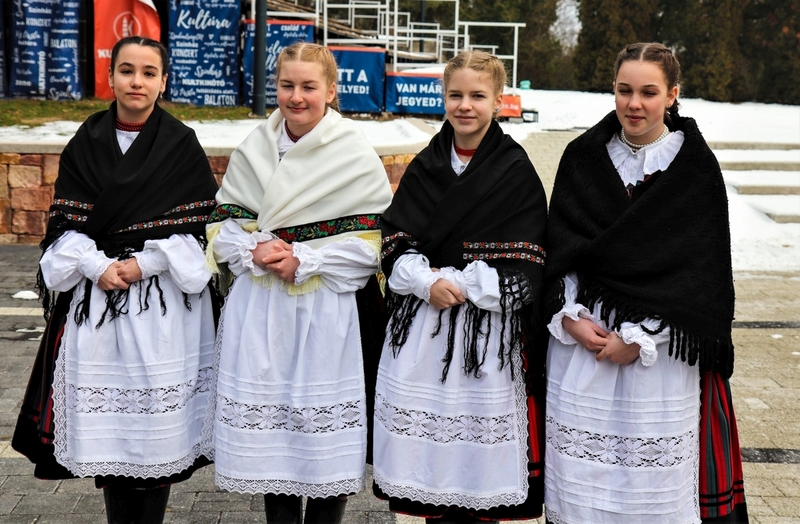 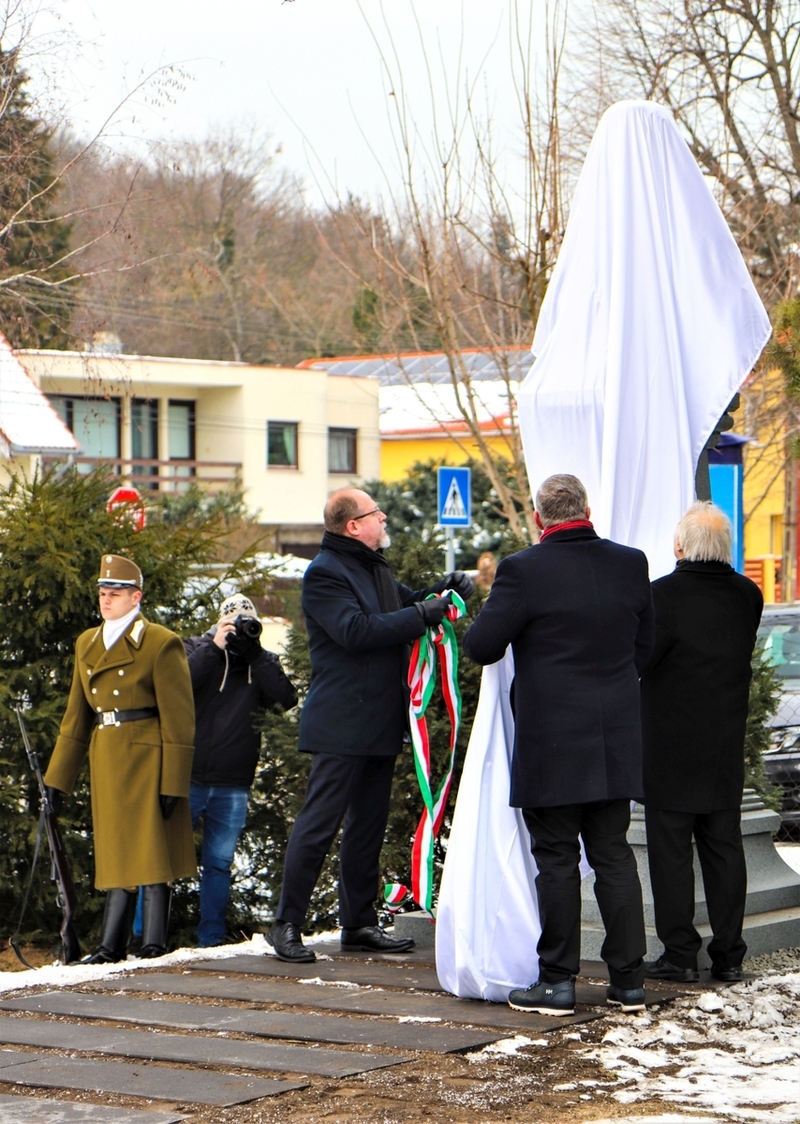 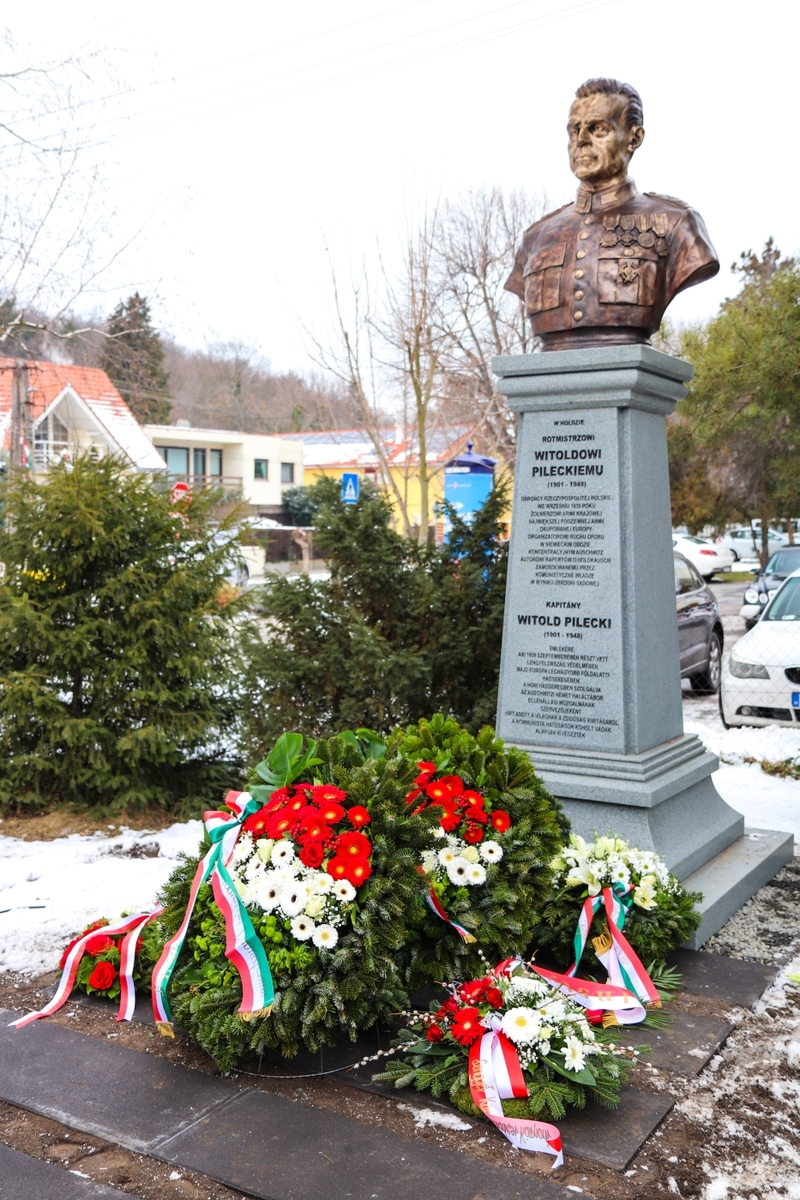 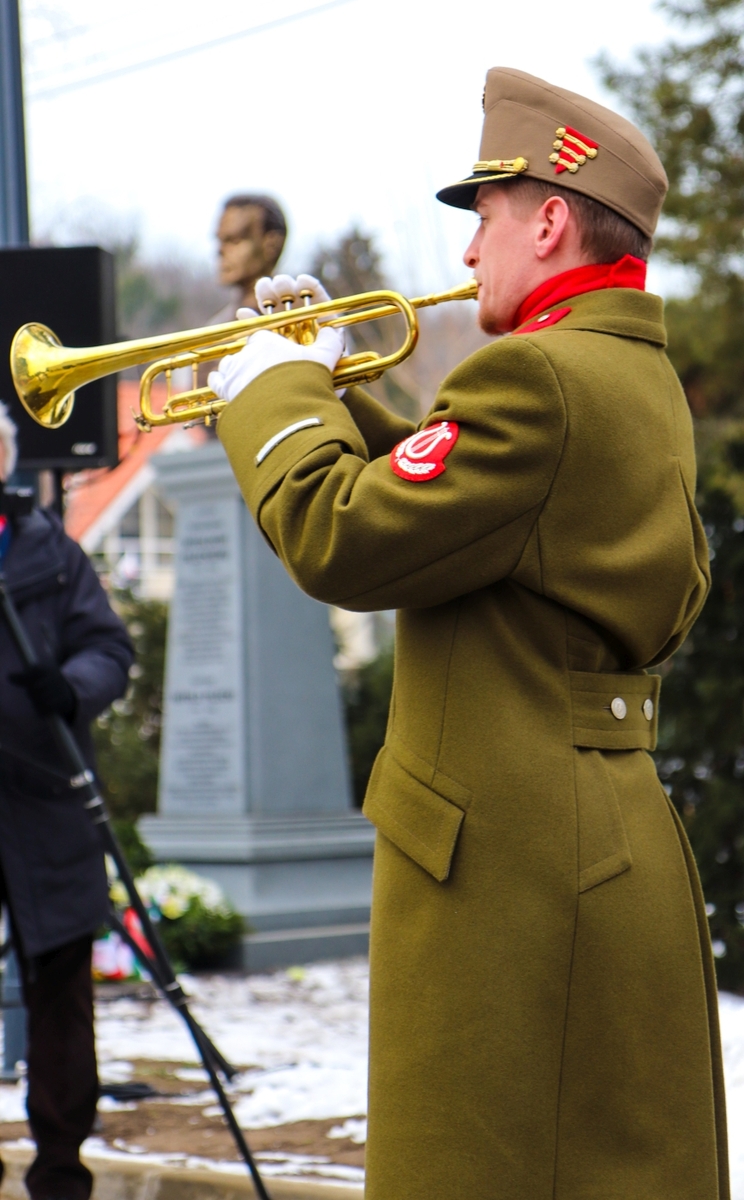 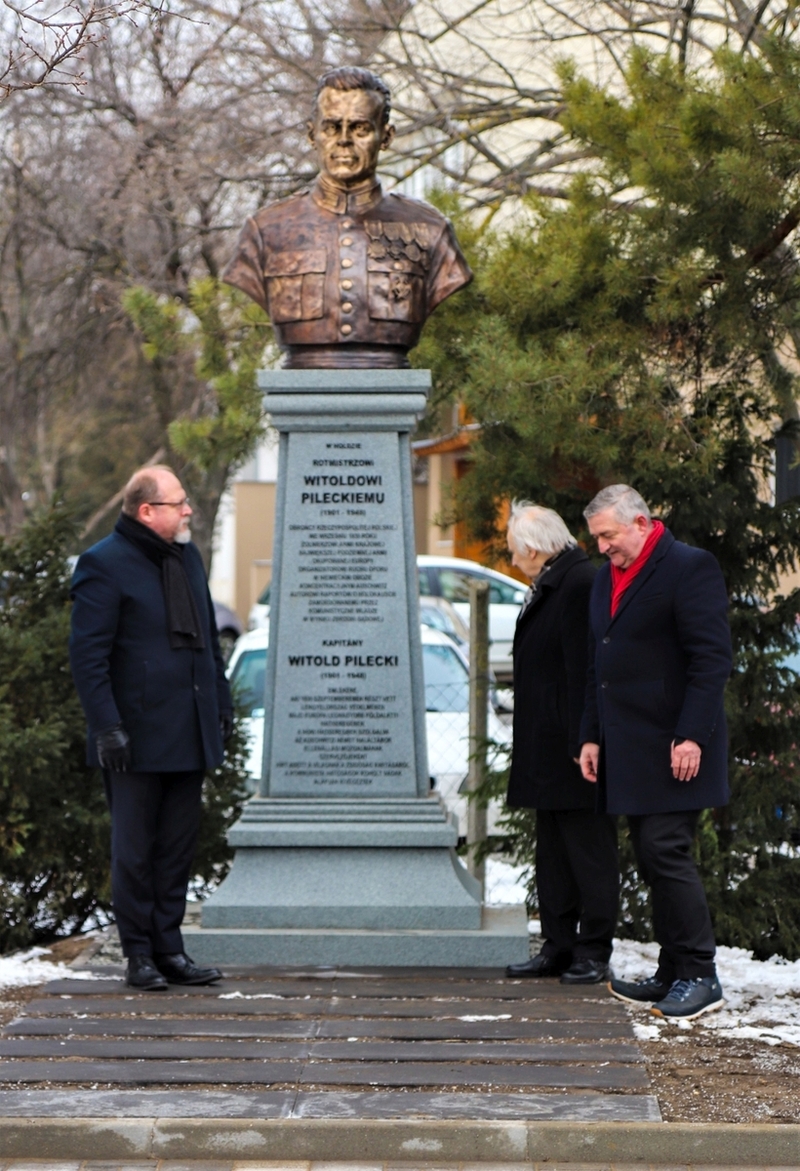 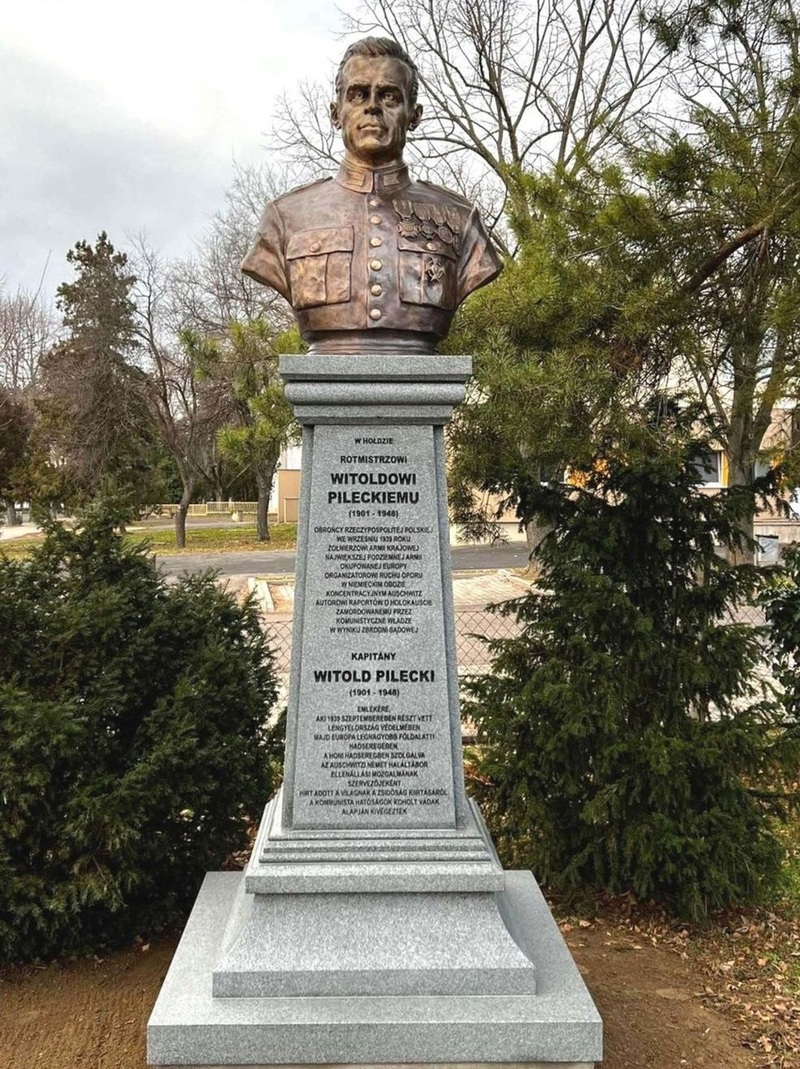 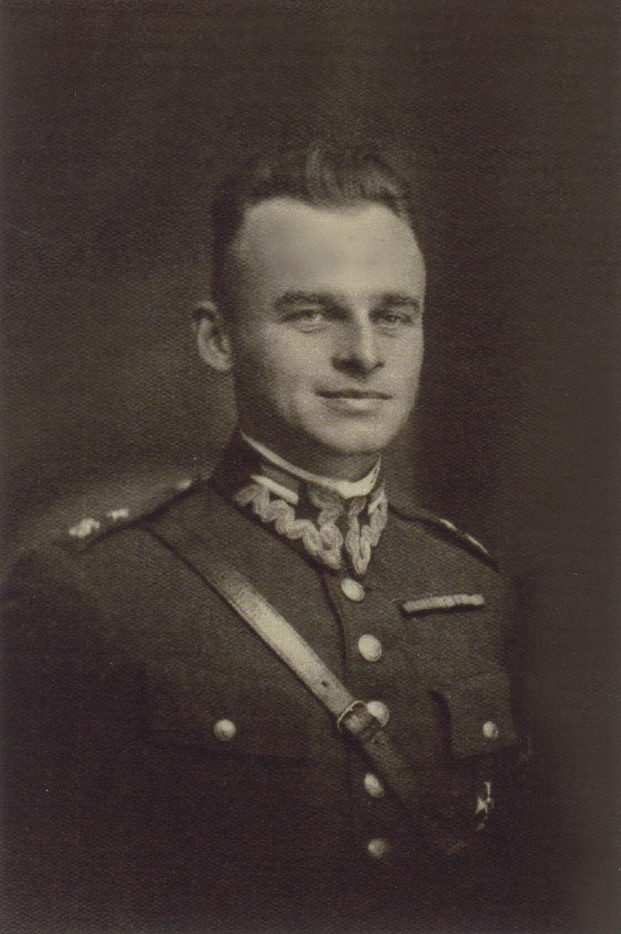 The monument — financed in large by the IPN is a bust made of bronze with an inscription. It is located in front of the Polish-Hungarian Friendship House in Balatonboglár.

There were many children among the over 100,000 Polish refugees who arrived in Hungary in 1939. 27 schools were established for them. It was in Balatonboglár where the center for the education of Polish youth in Hungary was located under the name of the Polish Youth Camp. The school functioned in the same building that now hosts the House of Polish-Hungarian Friendship. The facility was liquidated by the Germans after the occupation of Hungary on 19 March 1944, and most of the teachers were taken to the concentration camps.

The ceremony of unveiling the monument was also attended by Prof. Jerzy Snopek, Ambassador of the Republic of Poland to Hungary and initiator of the erection of the commemoration construction.

Captain Witold Pilecki is a symbol of the Second Polish Republic — a victim of the aggression of two totalitarian regimes that emerged from Russia and Germany. Pilecki belonged to the generation born in the era of the partitions of Poland. A generation brought up on the traditions of national uprisings and shaped by the motto "God, honour and fatherland". That generation’s goal was to regain independence, and after it happened — to make Poland a great country.

Captain Witold Pilecki was a scout, social activist, officer of the Polish Army and conspirator. He participated in the fight for the independence of the Republic of Poland. After the outbreak of World War II, he actively participated in the defense of his homeland. In 1940 Pilecki allowed himself to be captured by the occupying Germans in order to infiltrate the Auschwitz concentration camp as a voluntary prisoner, where he organized an underground movement and documented the bestiality of the German torturers. After escaping from Auschwitz, he fought the Warsaw Uprising. He joined General Władysław Anders Polish II Corps in Italy. After returning to Poland, he once again became involved in independence activities again. Arrested by the communists, subjected to a brutal investigation, he was sentenced to death and murdered with a shot to the back of the head on 25 May 1948 at the Mokotów prison in Warsaw. In July 2006, the President of the Republic of Poland, Lech Kaczyński posthumously awarded Witold Pilecki with the Medal of the White Eagle, in recognition of his valiant merits.

Since 2020, the Institute of National Remembrance has been carrying out “The candles of memory of Captain Witold Pilecki" project, during which the representatives of the IPN pay tribute to him in over 30 cities and towns.

The IPN has been involved in cooperation with Hungarian institutions in many fields. The Institute's achievements include joint scientific conferences, publications,exhibitions, events related to the celebration of important anniversaries, and care for Hungarian and Polish memorial sites.

On 19 September 2017, a monument to commemorate the Hungarian soldiers who helped the Home Army during the Warsaw Uprising, was unveiled.The Institute of National Remembrance also financed a new tombstone monument to the hero of Poland and Hungary, Lt. Antal Somssich in Zalakomár, which was unveiled on 24 November 2017.