A group of Moldovan journalists met with specialists from the Institute of National Remembrance on 29 November 2021 as part of a study tour coordinated by the Polish Ministry of Foreign Affairs. The meeting was held at the IPN’s “History Point” Educational Center in Warsaw. 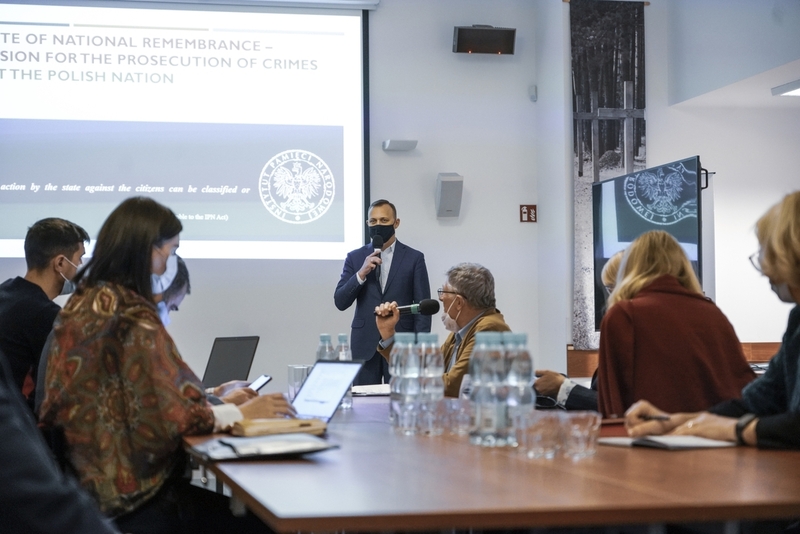 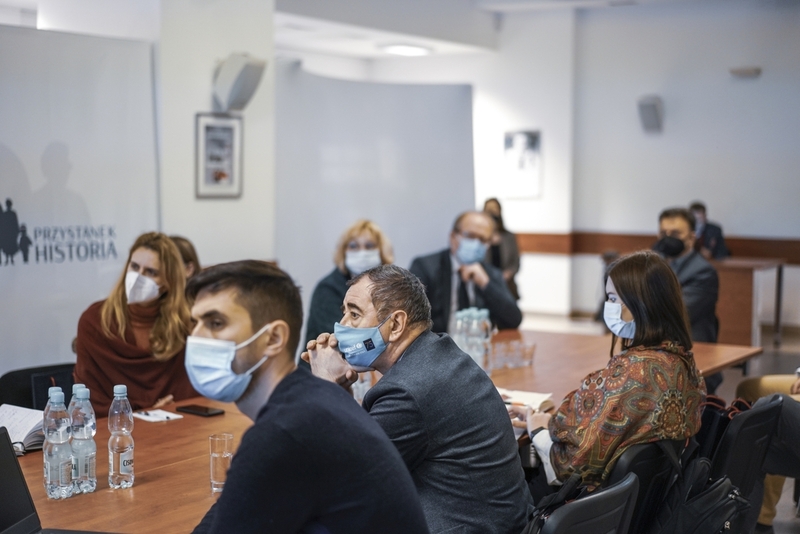 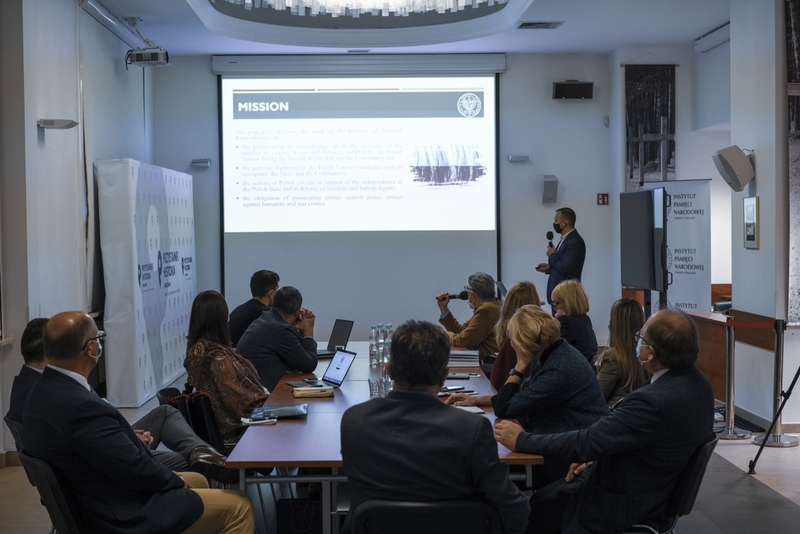 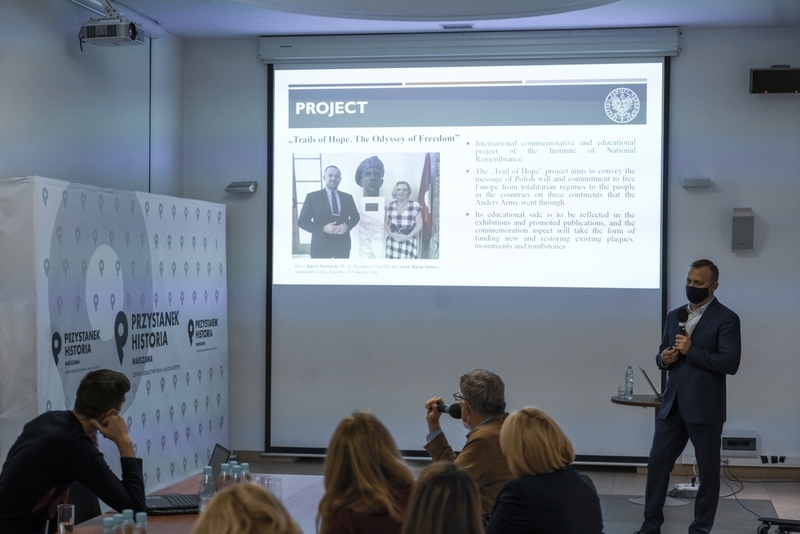 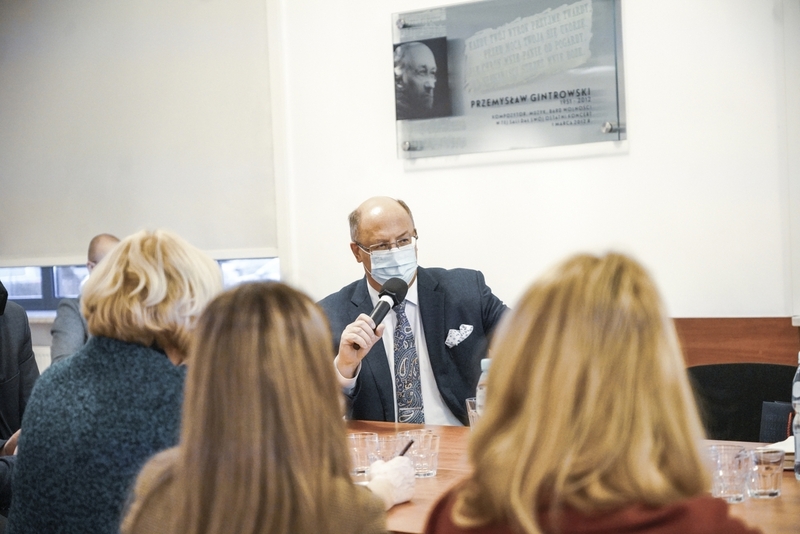 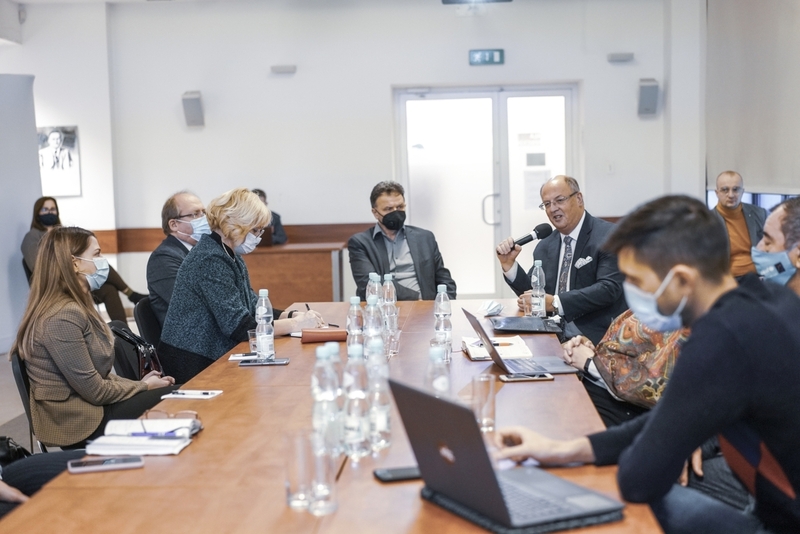 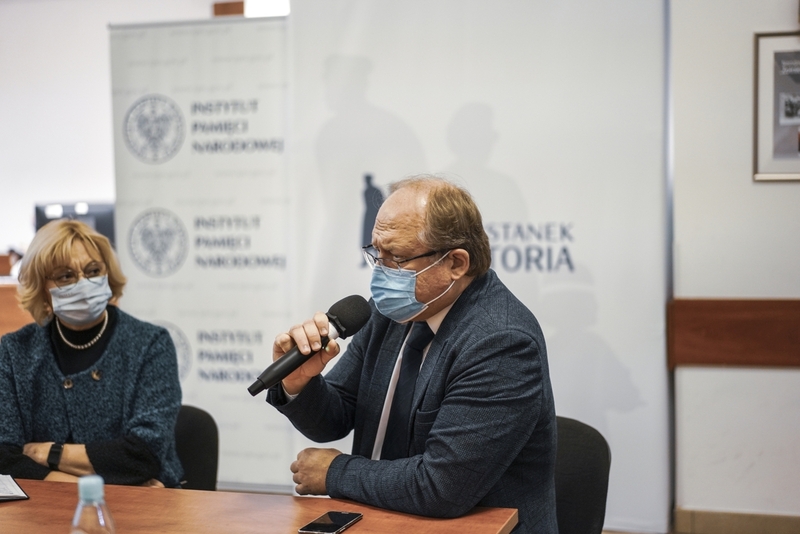 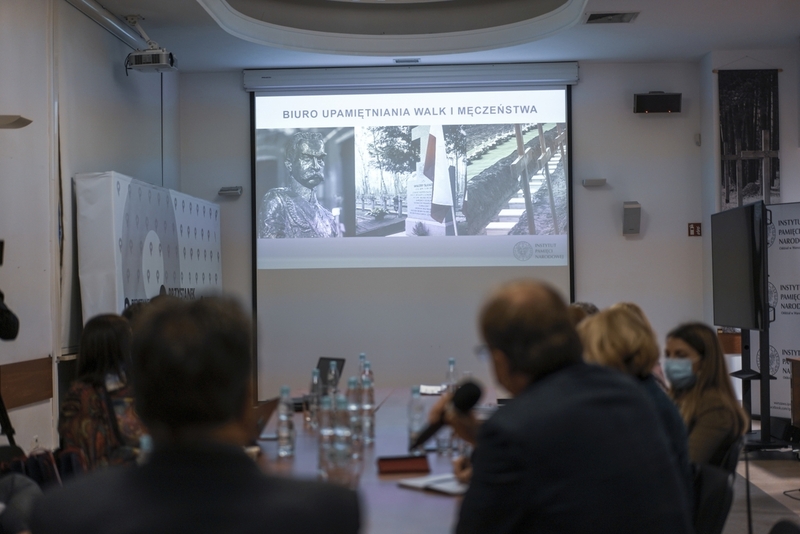 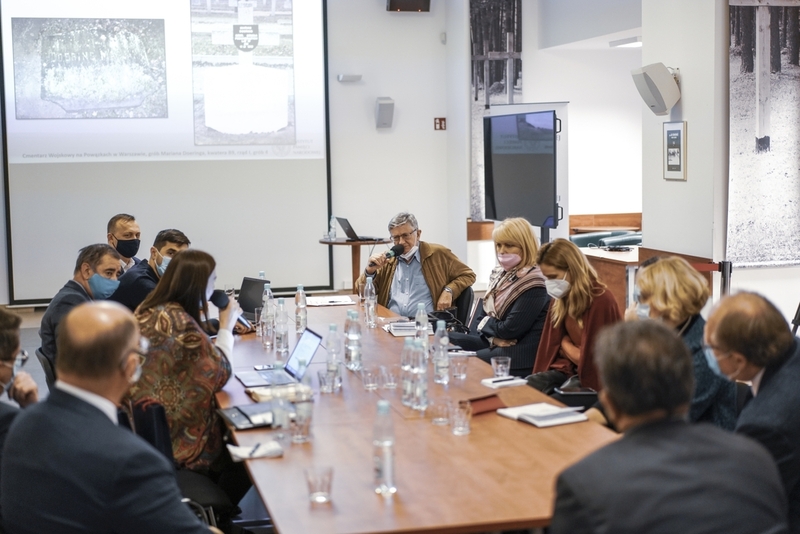 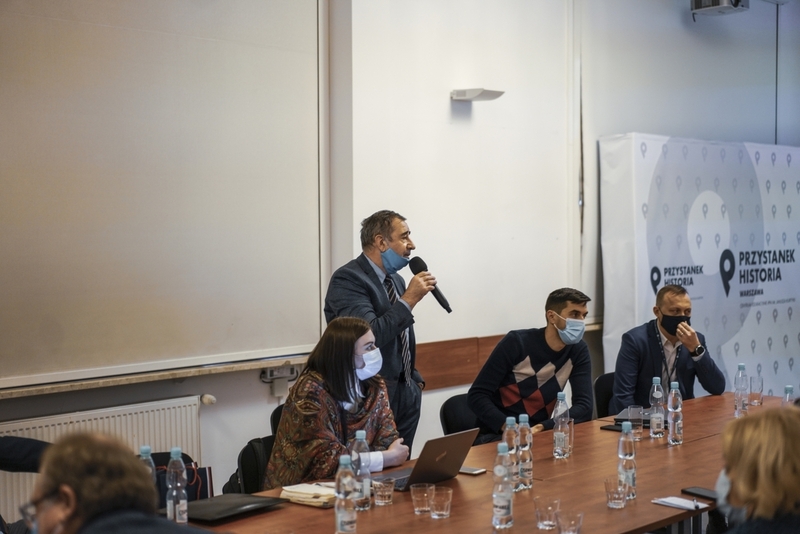 At the beginning of the meeting, the IPN spokesman Rafał Leśkiewicz, Ph.D. outlined the structure of the Institute, its statutory tasks and ongoing activities such as the “Trails of Hope. Odyssey of Freedom” international project. The participants of the meeting also discussed the significance of popularizing history among the young generation and the related tasks of the newly-established New Technologies Office.

The Director of the IPN’s National Education Office, Adam Hlebowicz, highlighted the importance of face-to-face meetings between educators and young people and adults, especially teachers, both in Poland and abroad. He further presented the scope of activities of the Office, including the production of films, documentaries and animated feature films .

The Director of the IPN’s Office for Commemorating the Struggle and Martyrdom, Adam Siwek, presented the achievements of the office which deals with commemorating historical events, places and figures in Poland and abroad, as well as honoring the struggle and martyrdom sites of other nations from the period 1917–1990 which are located in Poland. It is also responsible for keeping a record of the graves of veterans who once fought for Poland’s freedom and independence.

The meeting ended with a Q and A session. The Moldovan journalists were particularly interested in the topic of Soviet repressions and the functioning of the security apparatus.