On 16 October, the community center in Przasnysz saw a flashback of the recent NNW [Unruly, Unbreakable, Cursed] International Film Festival, a ceremony in which freedom fight heroes and their supporters were honored with Independence Ring and Door to Freedom awards. The IPN President Karol Nawrocki attended the event. 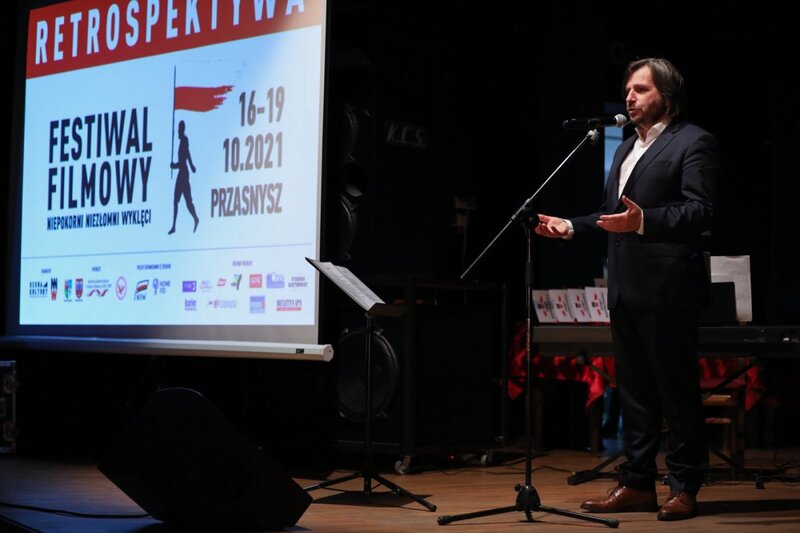 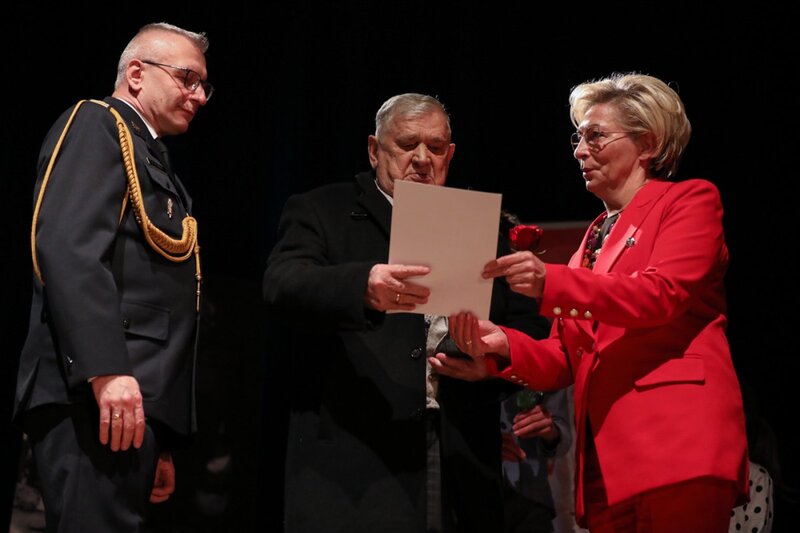 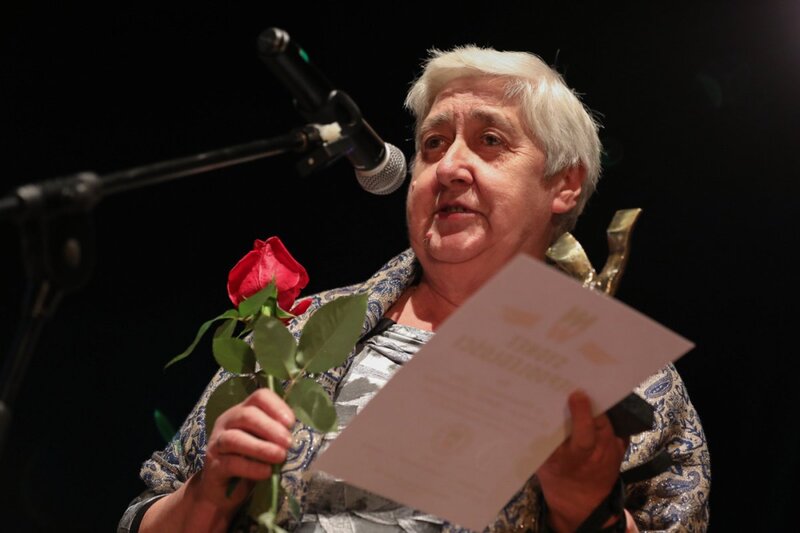 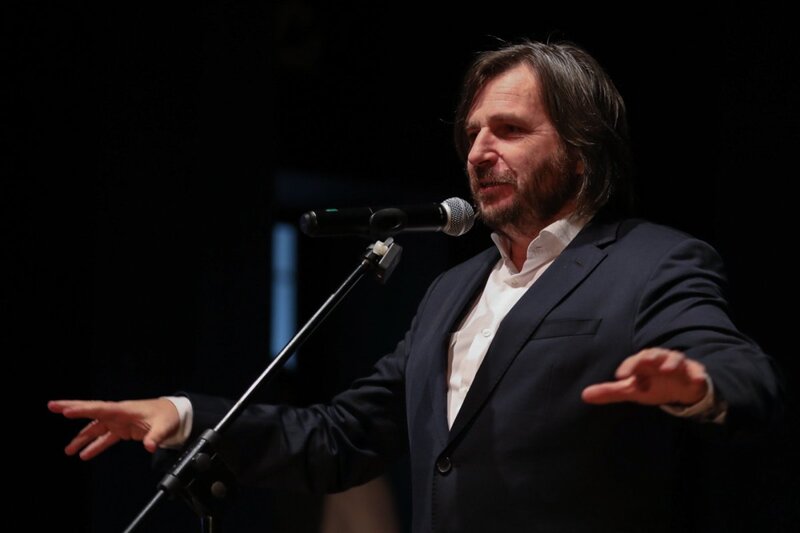 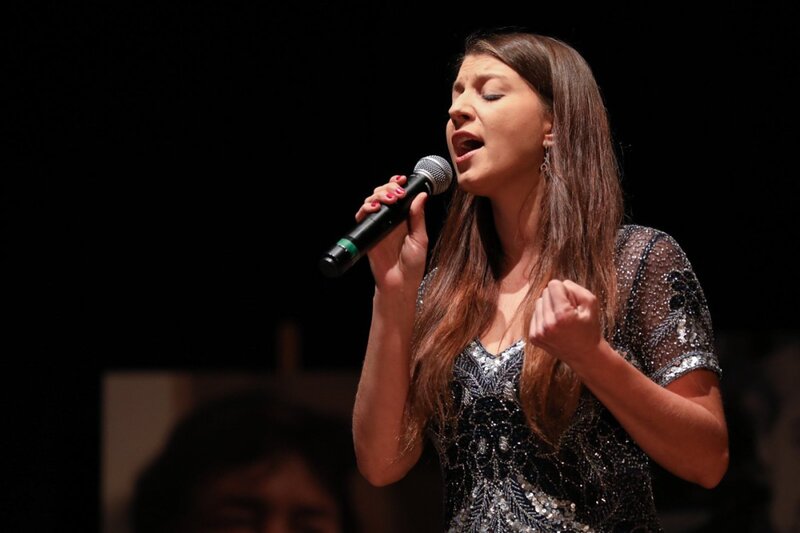 The Independence Rings recipients included Przasnysz sisters of Franciscan Clarist Order, who supported  the underground under German occupation and suffered in the Soldau camp, or brothers Jerzy and Włodzimierz Miączyński, anti-communist resistance soldiers, one of whom was killed in battle and the other murdered in 1951.

The Door to Independence award was presented to 2nd Lt. Teresa Cichowska, who served six years in communist prison for aiding the National Military Union soldiers, or Paweł, Rozalia and Aleksander Sosnowski of the village of Kadzielnia, civilians helping the unit of Stanisław Kakowski and incarcerated for that help in the 1950s.

The Przasnysz review of the NNW Festival also featured a number of film screenings: the participants saw "Midwife", winner of the Golden Resistor prize in the best documentary category, and three examples of the same genre by Arkadiusz Gołębiewski: "Dreams Lost, Dreams Recovered", "Inka: I Did the right Thing", and "Polish Art of Heroes".

The Unruly Unbreakable Cursed International Film Festival presents works devoted to Cursed Soldiers and Poland’s 1939-1989 history. The event includes screenings of documentaries and dramas, radio broadcasts, panel discussions, exhibits, artistic installations and music shows, all of them held under the patronage of President of the Republic of Poland Andrzej Duda.

The festival is a unique event combining art and history, and attracting enthusiasts of both. It presents films from all over the world that portray various nations' difficult paths to independence, as well as individual stories about human sense of freedom.The Institute of National Remembrance was one of the institutional partners of this year’s edition.