The promotion of the book “LUDOBÓJSTWO NIEMIEC NA NARODZIE POLSKIM (1939–1945). STUDIUM HISTORYCZNOPRAWNE” [THE GERMAN GENOCIDE ON THE POLISH NATION (1939–1945).A HISTORICAL AND LEGAL STUDY]; Gdańsk, 7 October 2021 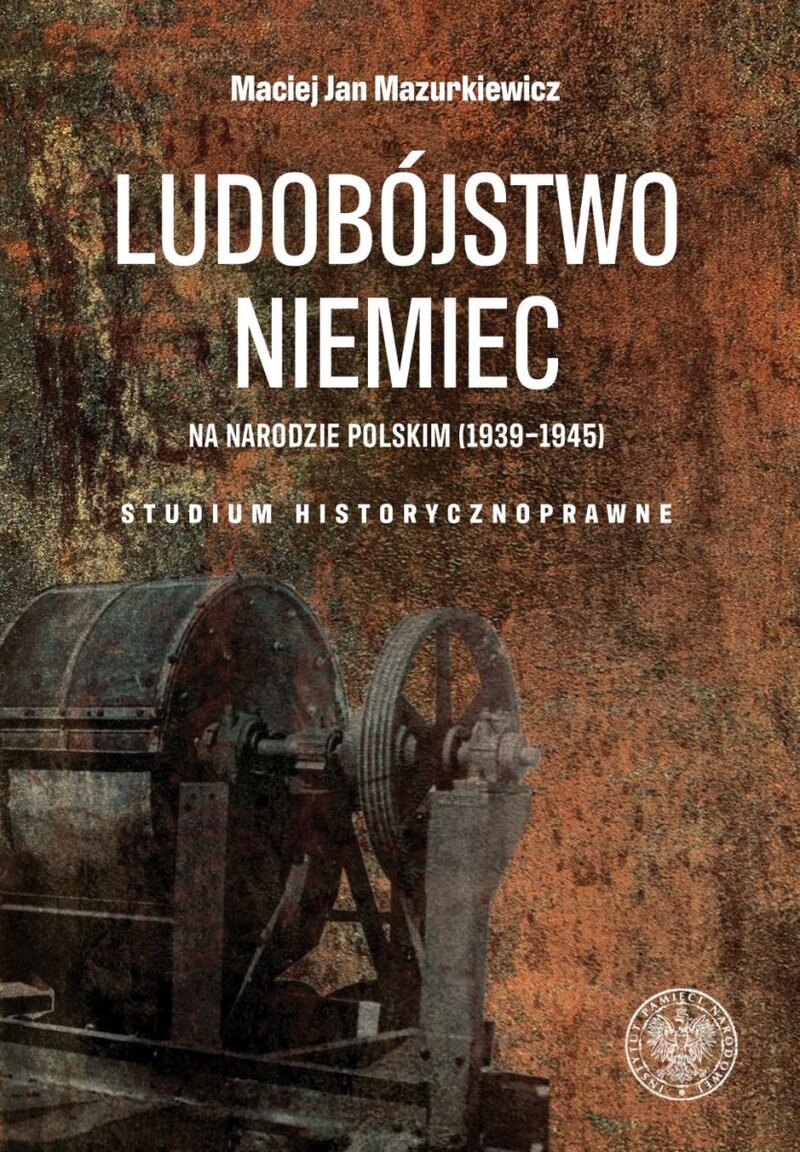 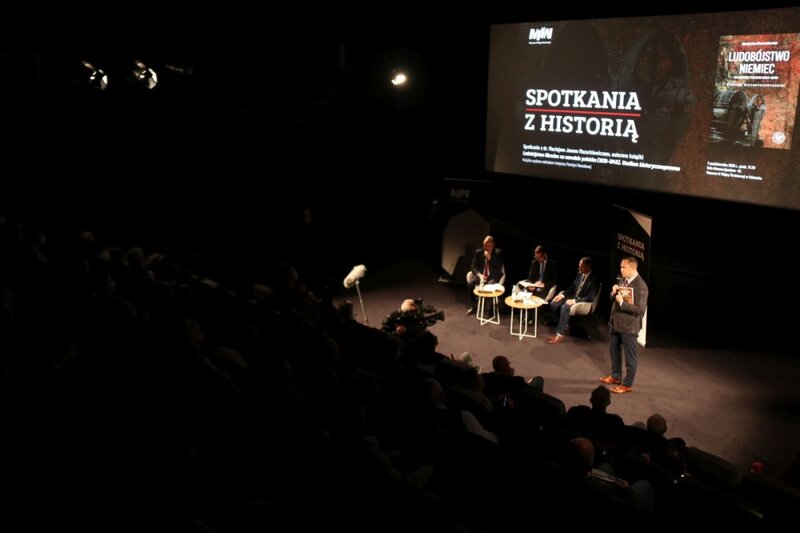 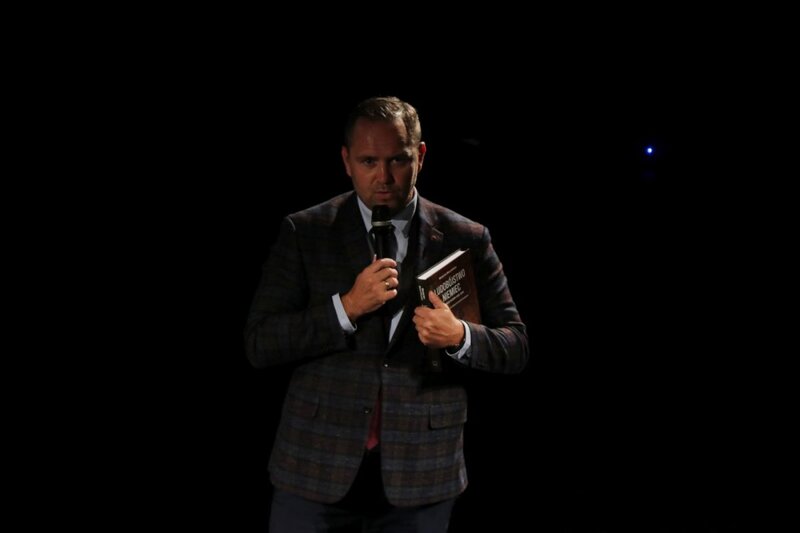 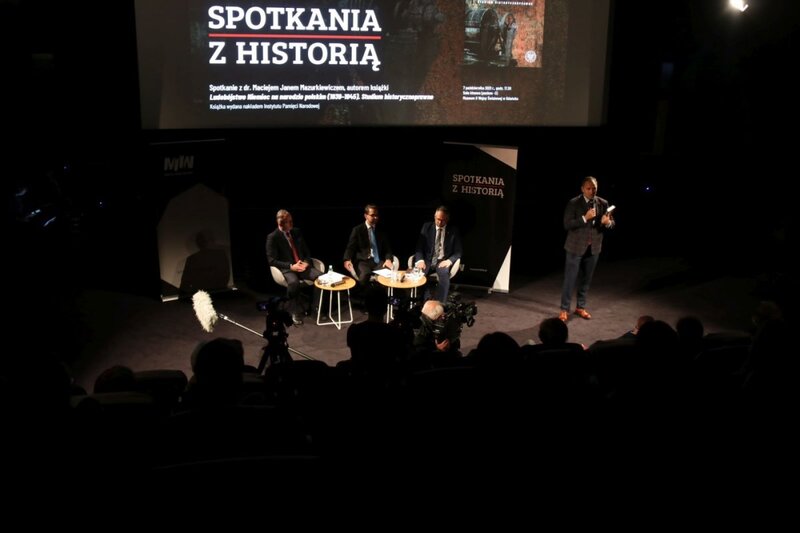 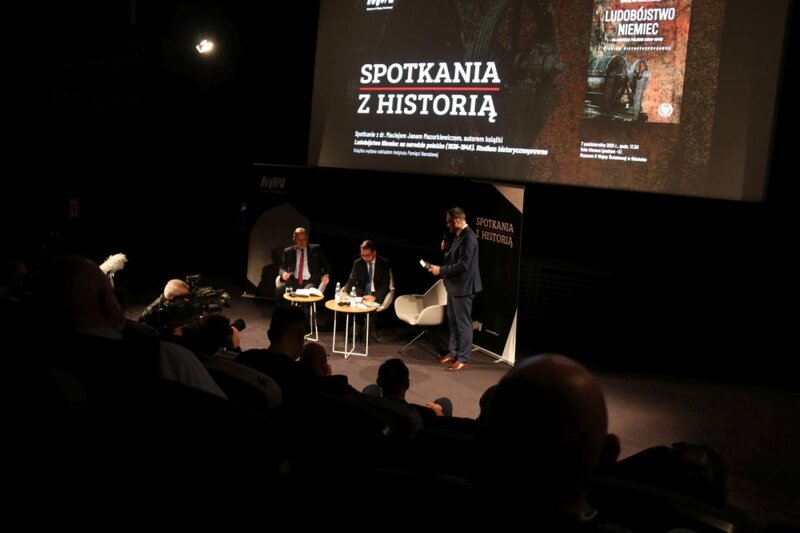 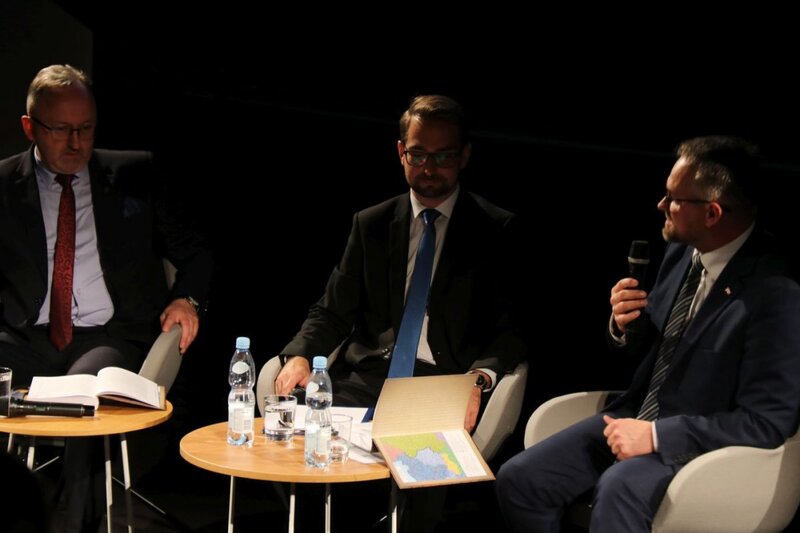 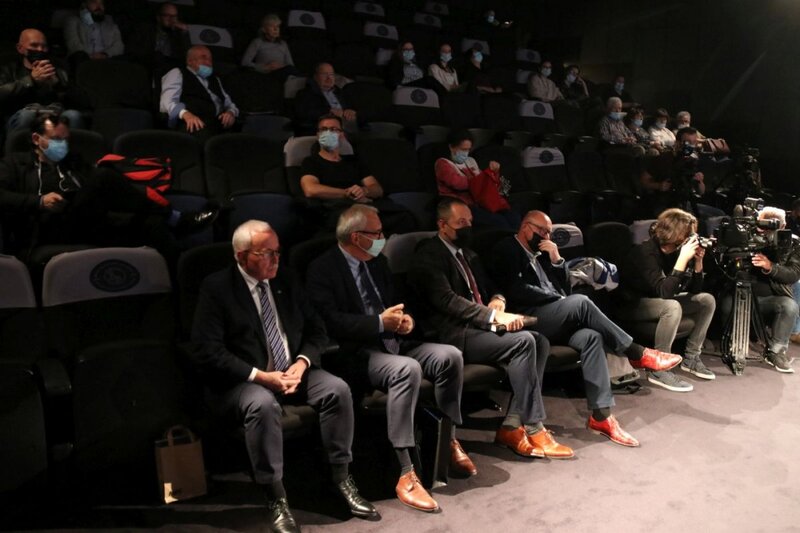 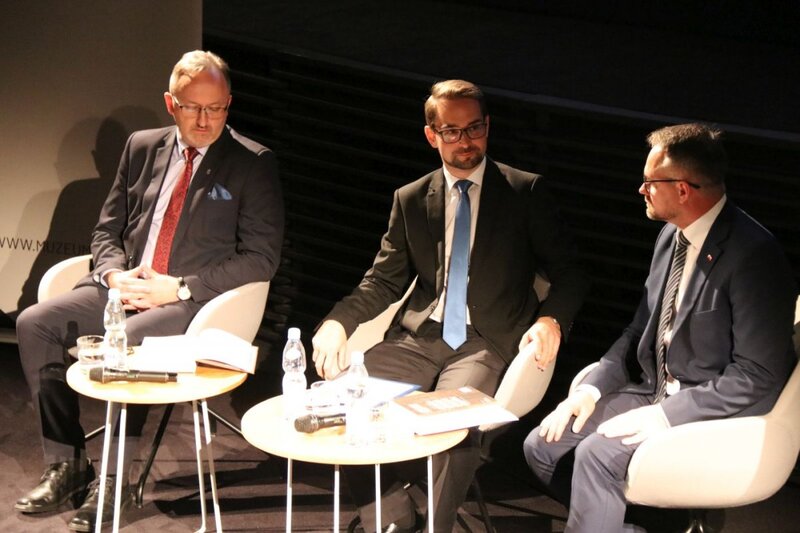 The promotion of “German Genocide against the Polish Nation (1939–1945).A Historical and Legal study” authored by Maciej Jan Mazurkiewicz, Ph.D., will take place on 7 October at 5:30 p.m. at the Museum of the Second World War in Gdańsk (cinema hall, level-3.) The event is going to be attended by the President of the IPN, Karol Nawrocki, Ph.D. and his Deputy, Karol Polejowski, Ph.D., D.Sc.

The vast majority of the perpetrators of the German crimes described in the monograph managed to avoid any form of punishment. Moreover, German state does not intend to fulfil its obligation of compensation resulting from Germany’s responsibility for the extermination of approx. 2.3 million people of Polish nationality and causing damage to Polish private and public property, estimated at $ 643.4 million.

The majority of inefficient, often biased and contradictory to the principles of fair trial criminal proceedings against persons suspected of crimes against Poles were administered by the West German judiciary after the war. And yet, their initiation would pass as Germany’s symbolic admission to its brutal extermination policy towards Poles.

The book by Maciej Jan Mazurkiewicz entitled: "German Genocide on the Polish Nation (1939–1945)" deals with a current and important topic, namely the analysis of German crimes against Poles during World War II in terms of the concept of genocide by the Polish-Jewish lawyer Rafał Lemkin.

Mazurkiewicz's work is a successful attempt at proving Germany’s legal and international responsibility for the atrocities committed during the occupation not only of the Polish nation, but also of the Polish state. The author proves that in relation to Poland the German Reich violated the treaty and customary norms of international law, including anti-war obligations and regulations concerning the declaration of war, ways of conducting it, methods of occupation and ending the war. In his opinion, the actions of the occupation regime can be described as genocide, given their criminal goal, which from the very beginning was the desire to destroy the Polish population.

a fragment of a review by Wojciech Wichert, Ph.D.