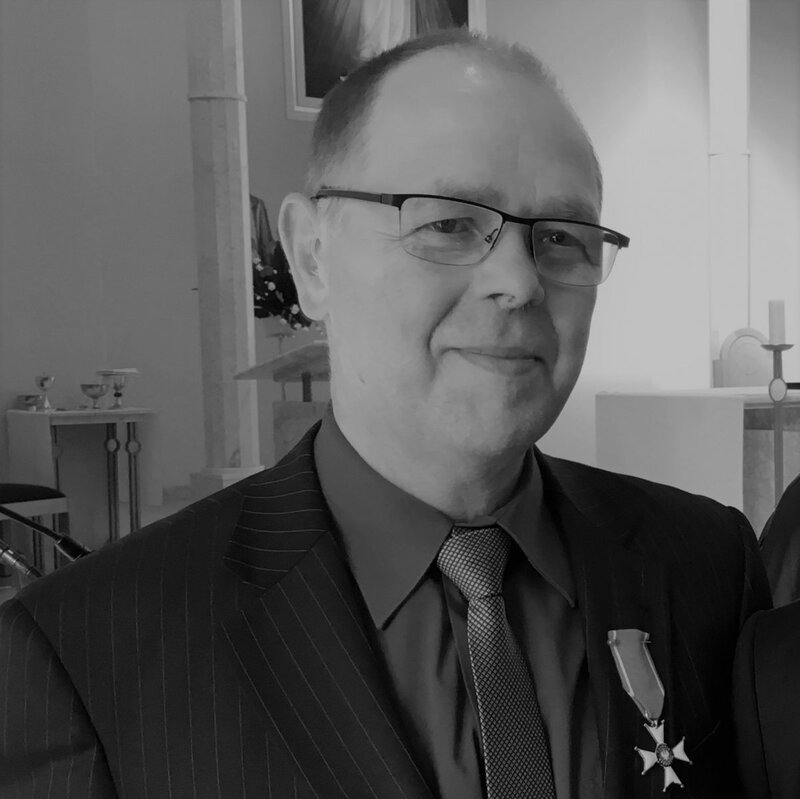 On 3 October 2021, Zdzisław Andrzej Derwiński, Ph.D. passed away. He was the founder and long-time President of the The Polish Museum and Archives in Australia in Melbourne.  In the years 1998–2002 he was the Editor-in-Chief of Tygodnik Polski (Melbourne).

In June 1987, he emigrated to Australia. He was known as a tireless promoter of Polish culture and tradition. For the popularization of Polish history, he was awarded the Knight's Cross of the Order of Polonia Restituta by the President of the Republic of Poland, Andrzej Duda in 2018.