On 2 October 2021, Gustaw Orlicz-Dreszer Square, where for sixty-three days the Flame of Remembrance burned in honor of the Insurgents, saw an event marking the end of the Warsaw Uprising 77th anniversary celebrations. The flag was brought down and light installation switched off at the 1944 Fighting Mokotów Memorial, while the Flame returned to the Tomb of the Unknown Soldier, the place it was brought from two months before. 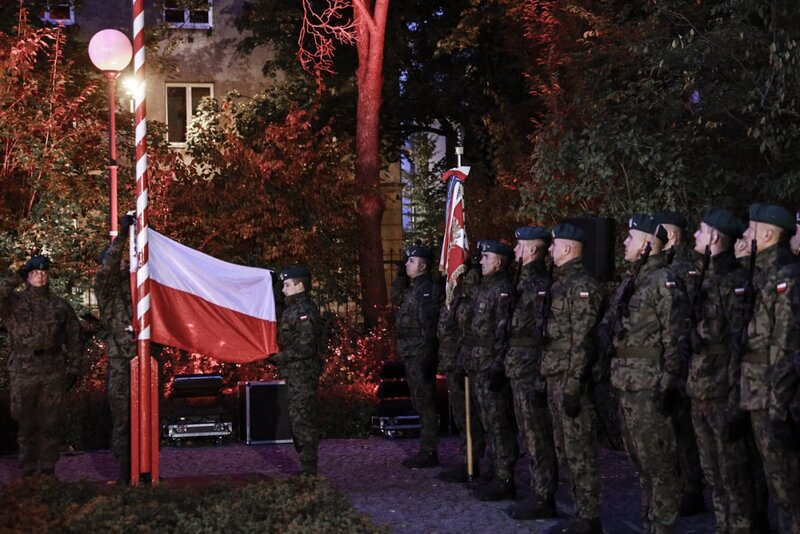 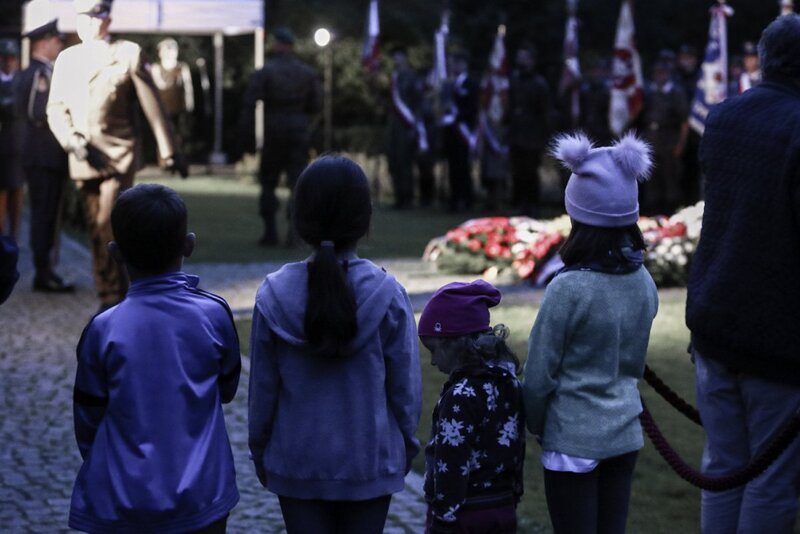 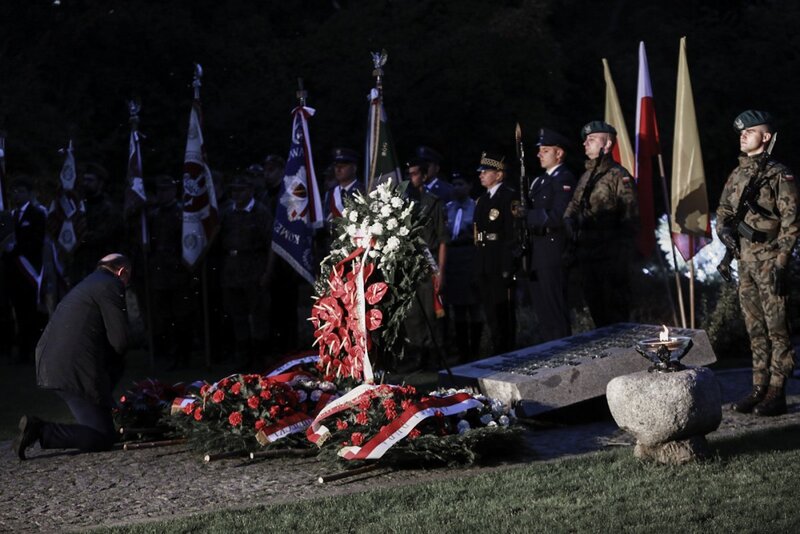 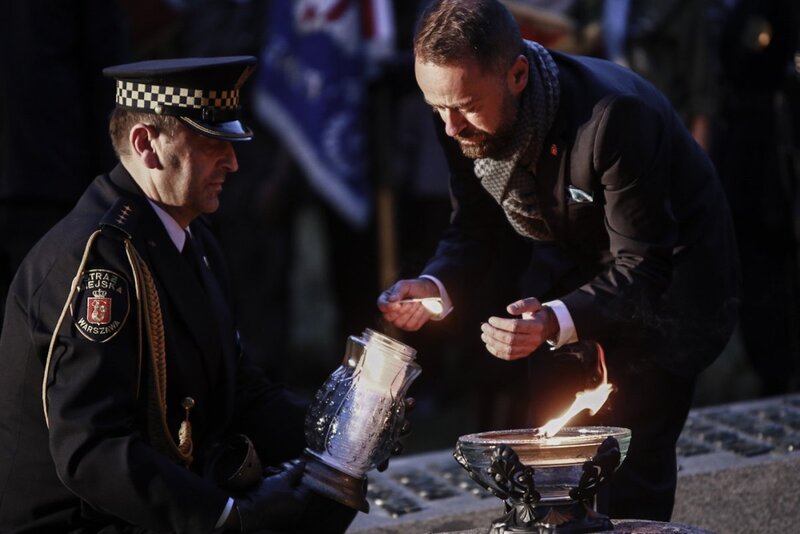 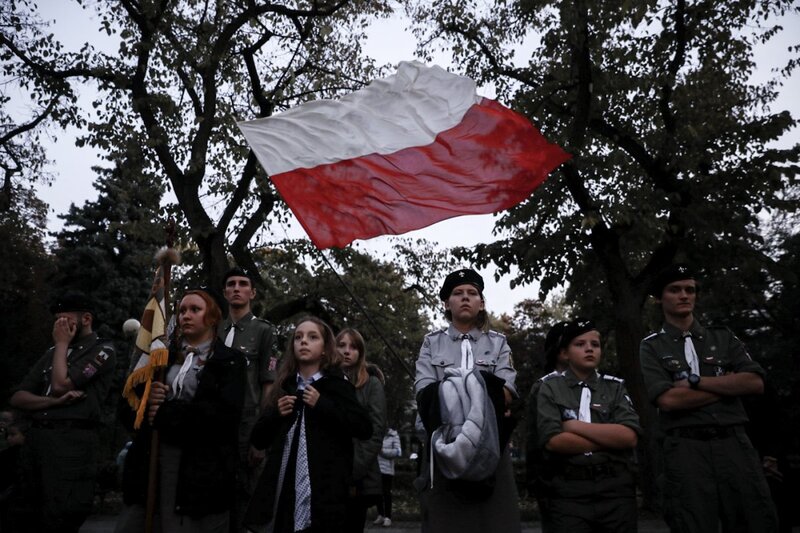 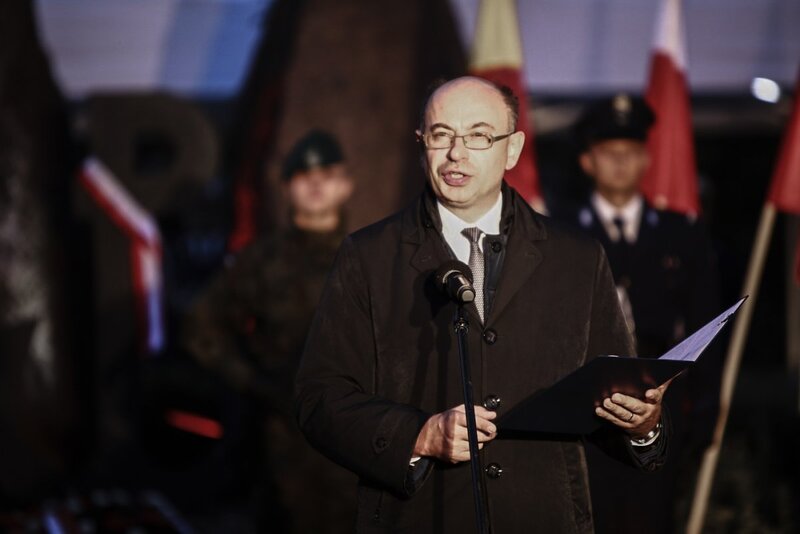 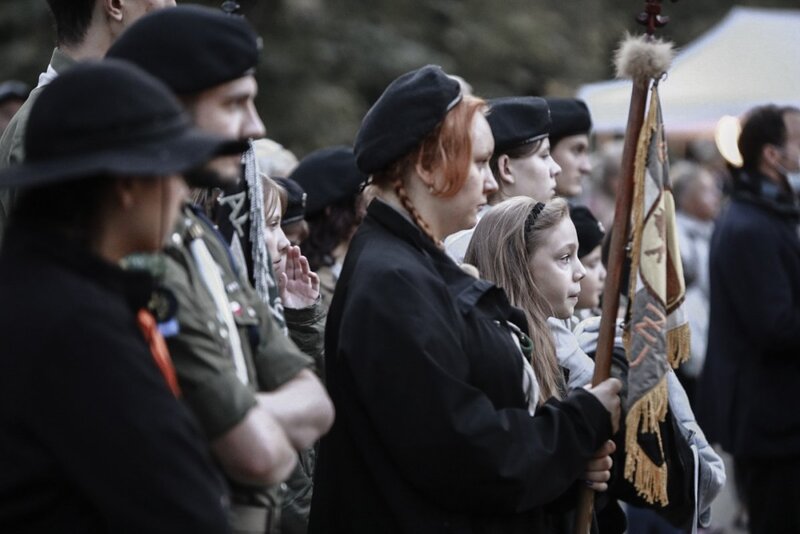 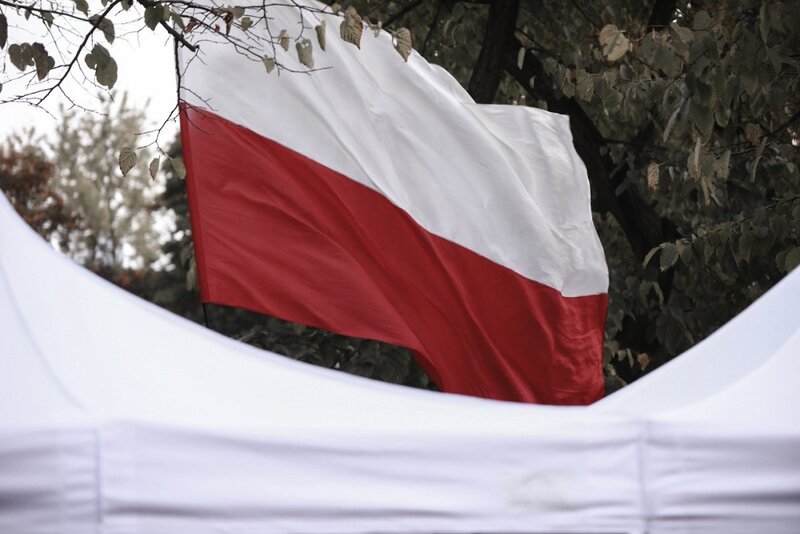 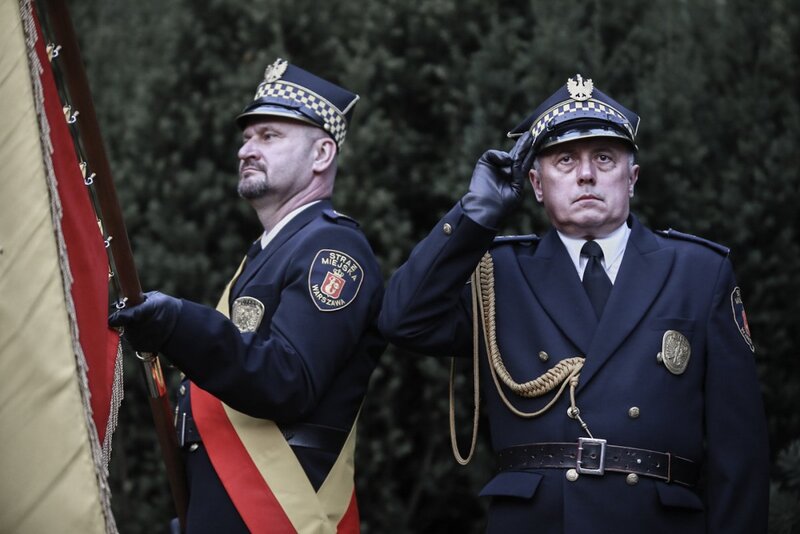 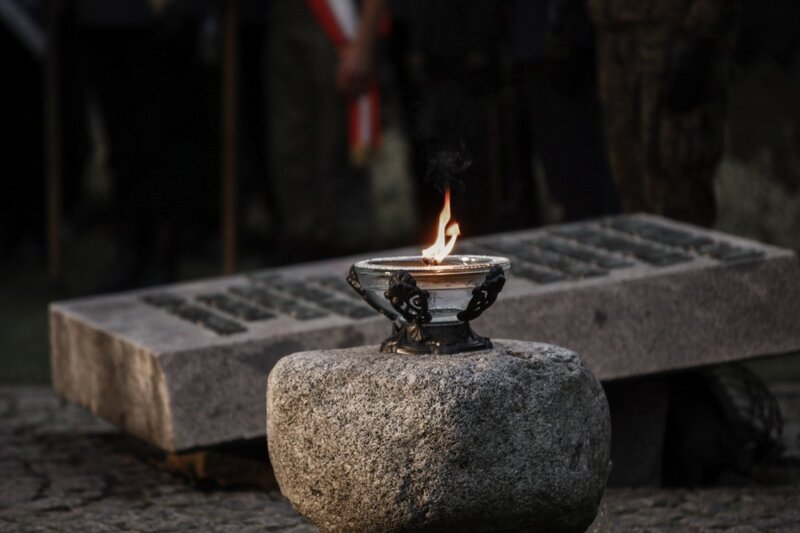 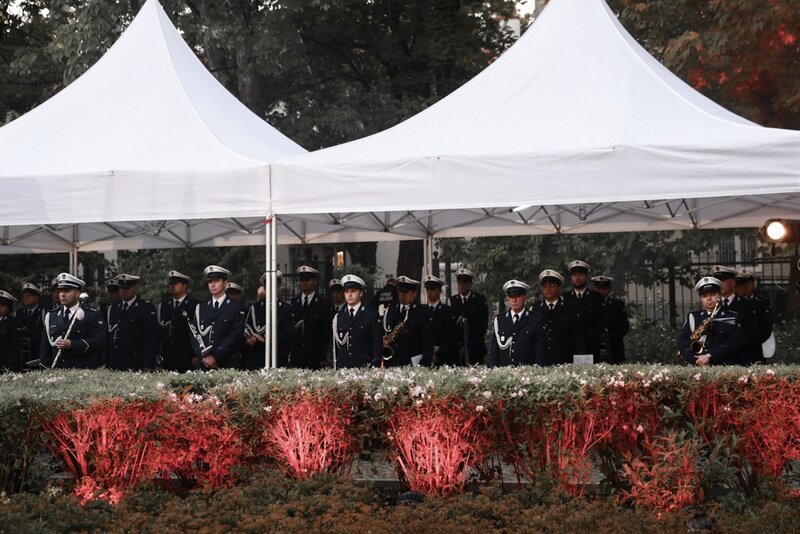 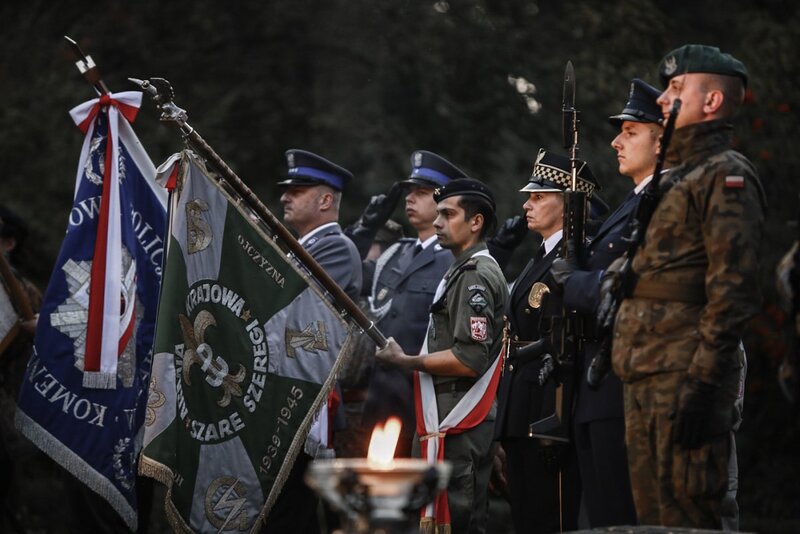 Deputy President Mateusz Szpytma was present at the event, reading an address by the Institute head Karol Nawrocki.

The Warsaw Uprising was the largest attempt at independence in WWII. The population of Warsaw bravely resisted the German occupant for 63 days, trying to get back their freedom after five years of enslavement, terror, street round-ups and killing. The Uprising fell, but that example of people who did the right thing when put to the test has never stopped shining.

Our history is full of great victories, from the battle of Cedynia, to Grunwald, Kircholm and Khotyn, to the great miracle on the Vistula River. Our soldiers sacrificed themselves on all fronts of WWII. We remember Monte Cassino, Ancona, Bologna and Falaise, but it is the Warsaw Uprising that arouses special feelings. It was to be over in days but lasted over two months. Side by side with one of the largest underground armies in occupied Europe fought ordinary civilians. Their weapons were makeshift grenades, captured firearms and unwavering faith in the return of free Poland. Losses – both human and material – that we suffered back then still terrify, even after 77 years. Our "Paris of the North" disappeared, as did the best of Polish youth. The exodus of the expelled civilians and the purposeful building-by-building destruction show how much Hitler and his supporters hated our nation. They wanted Warsaw to disappear from the maps and face of the earth. Yet, we are still here. The memory of the heroes of the Warsaw Uprising is deeply embedded in our national consciousness, and touches next generations.

Standing by the 1944 Fighting Mokotów Memorial, we remember those who died and those who survived to testify to what had happened. We recall the names of commanders, soldiers, couriers and medics; we have chaplains, nuns, field hospital doctors, operators of the "Błyskawica" broadcasting station, or editors of the Uprising pres brought from oblivion. We pay tribute to thousands of civilians whose dedication erected barricades and pulled the wounded out of the rubble. We remember those who died in battle, the murder victims, but also the surviving combatants, who have only recently passed away. We are grateful for their lives, for their tireless fight for the truth, for their respect for history and love for their country.

The patriotism of everyday life is about resisting evil. Enslavement and humiliation of Poles by the occupiers was such an evil. However, it failed to destroy the desire for freedom, deeply ingrained in the soul of our nation. In 1944, Warsaw residents proved that they were capable of standing up to evil and terror. They showed the world their extraordinary solidarity and dedication.

Today, we put out the light that symbolizes our memory of the Uprising. However, it is just a symbol; our memory and gratitude will live on every day, not just on anniversaries. And although the Uprising soldiers keep passing away, their love for Poland resonates in the hearts of every new generation.