On 10 September, 2021 at 10.00 in the conference room of the Silesian Institute at 17 Piastowska Street in Opole, a meeting was held, during which the President of the Institute of National Remembrance presented his upcoming plans related to the Institute's activities. During his visit, Karol Nawrocki, Ph.D. also discussed the IPN’s current projects and answered questions from invited guests. He assured that Opole Silesia and Opole constitute very important places on the map of historical remembrance. He also emphasised the significance of historical knowledge among the members of Polish society. 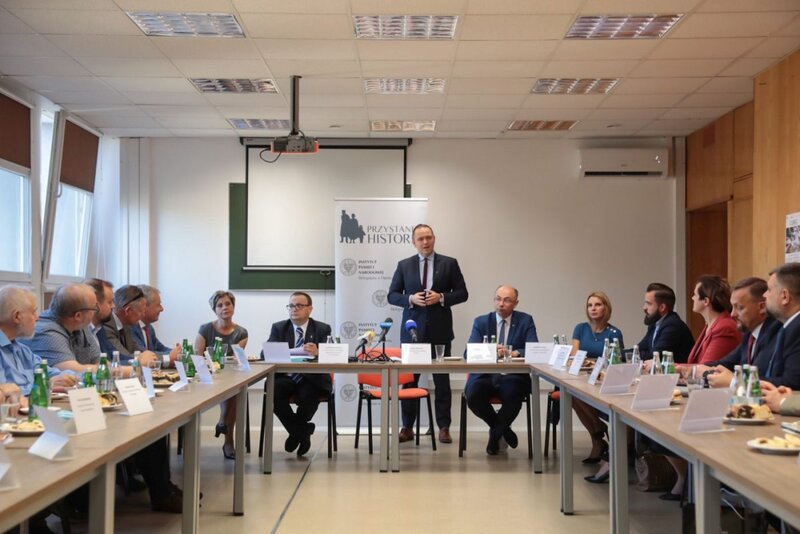 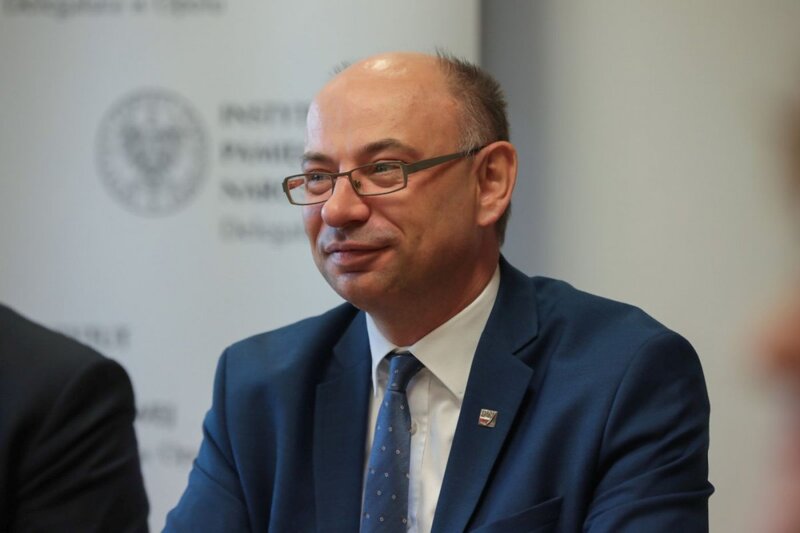 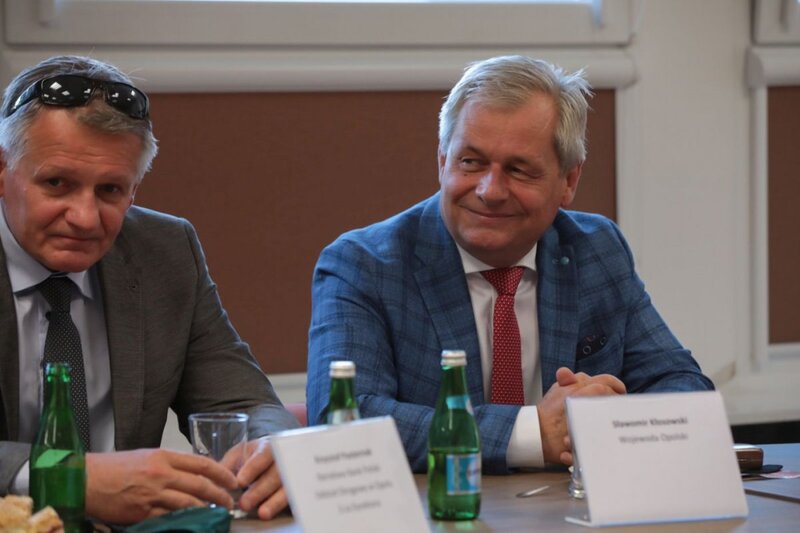 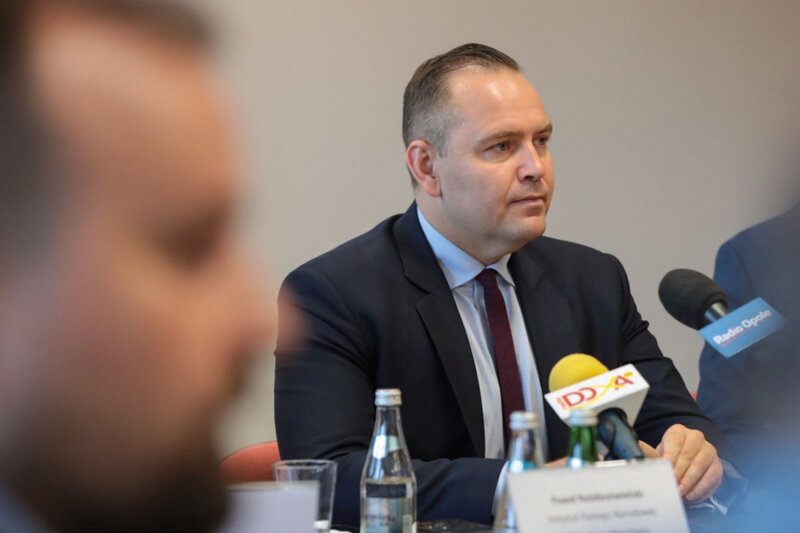 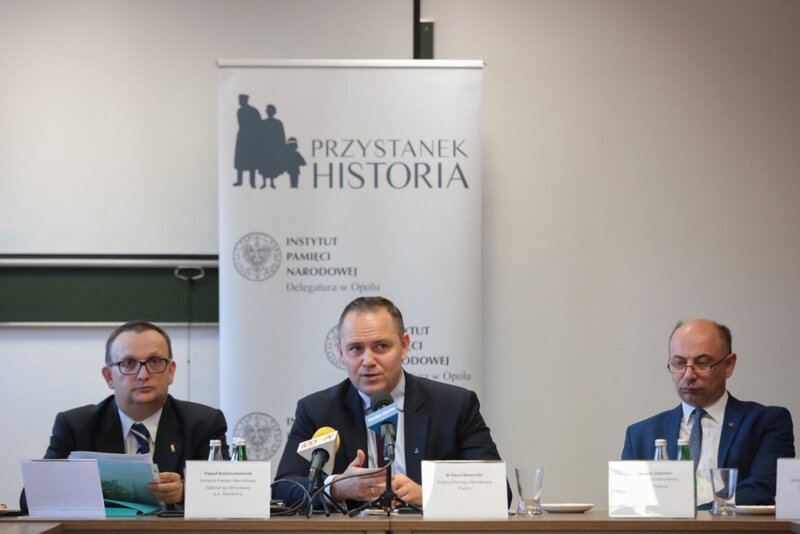 Sixty-nine percent of Poles know about the Silesian Uprisings, but the majority do not know anything about the dates and figures related to the uprisings. This indicates that state institutions dealing with the policy of remembrance should aim at restoring the truth about the Polish experience in Silesia.

The following persons participated in the meeting:

The discussion was moderated by Director of the IPN’s Wrocław Branch Paweł Rozdżestwieński.

After the official part of the meeting the IPN’s President met with the employees of the IPN’s Opole Sub-branch.

During his visit to Opole, Karol Nawrocki, Ph.D. paid tribute to the heroes of Poland’s freedom by laying flowers at the Monument to Fighters for the Polishness of Opole Silesia and the Monument to the Soldiers of the Independence Underground. The President of the Institute of National Remembrance will also lay a wreath at the mass grave of the January insurgents, Silesian insurgents and soldiers of September 1939 at the cemetery in Praszka.