The IPN’s President Karol Nawrocki, Ph.D. at the Economic Forum in Karpacz – 9 September 2021

On 9 September President of the IPN, Karol Nawrocki, Ph.D. is participating in the 30th Economic Forum in Karpacz entitled “Europe in Search of Leadership” as a panelist in the discussion: 'Between the Past and Future. The Culture of Remembrance in the Society'. 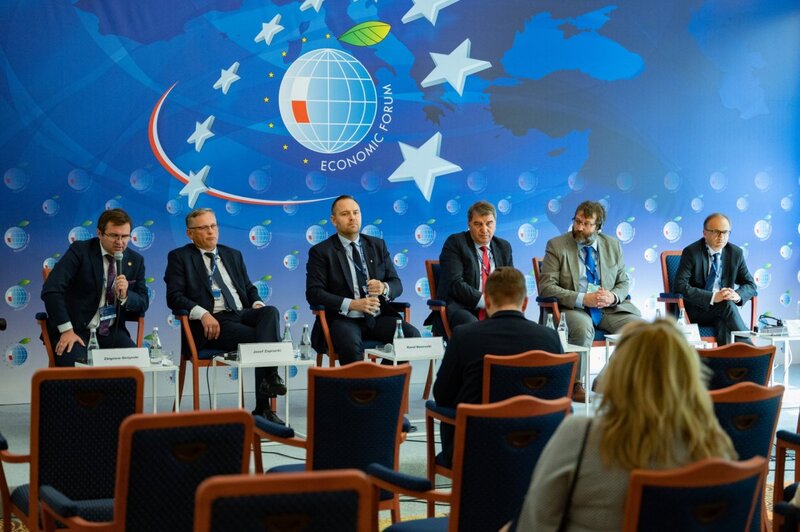 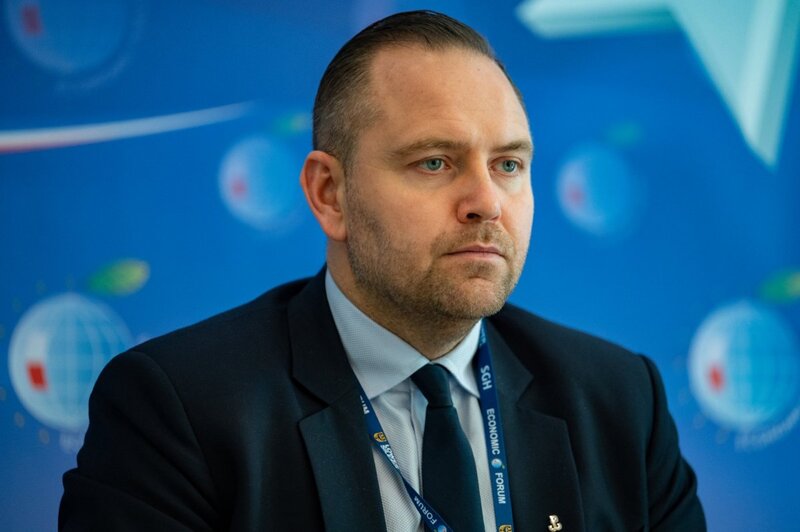 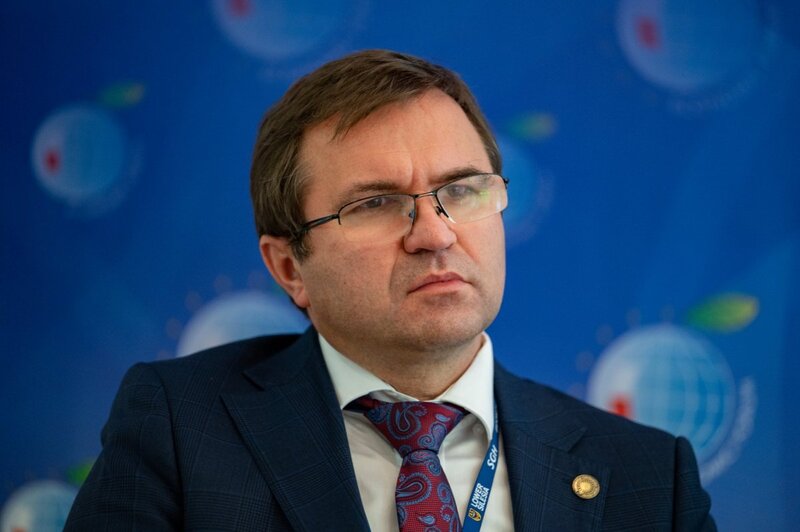 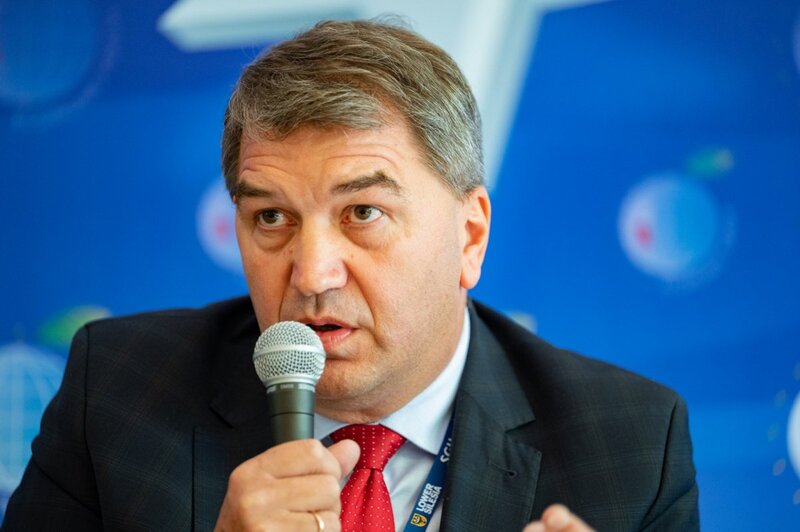 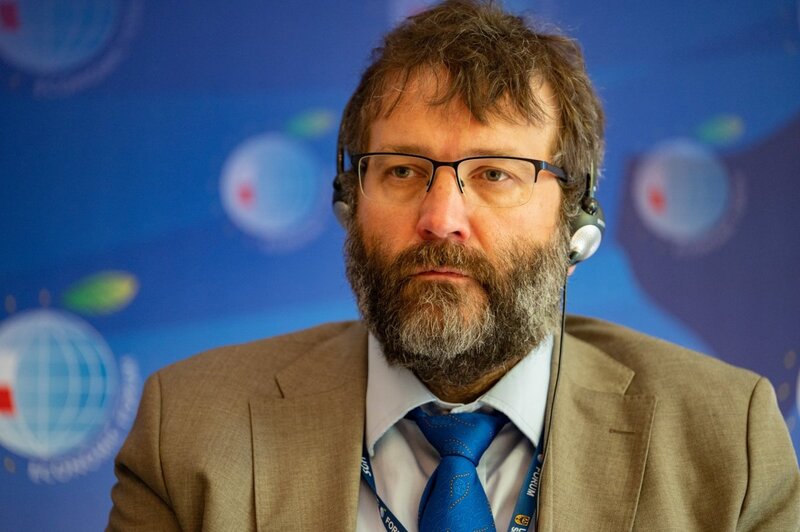 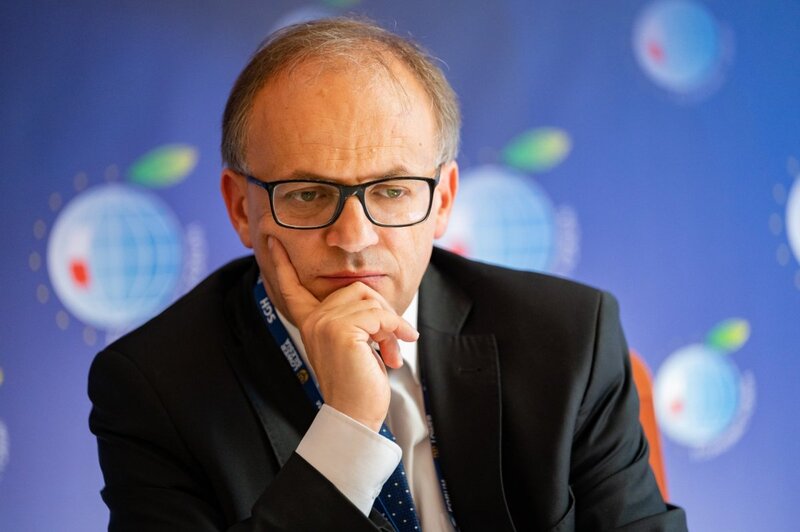 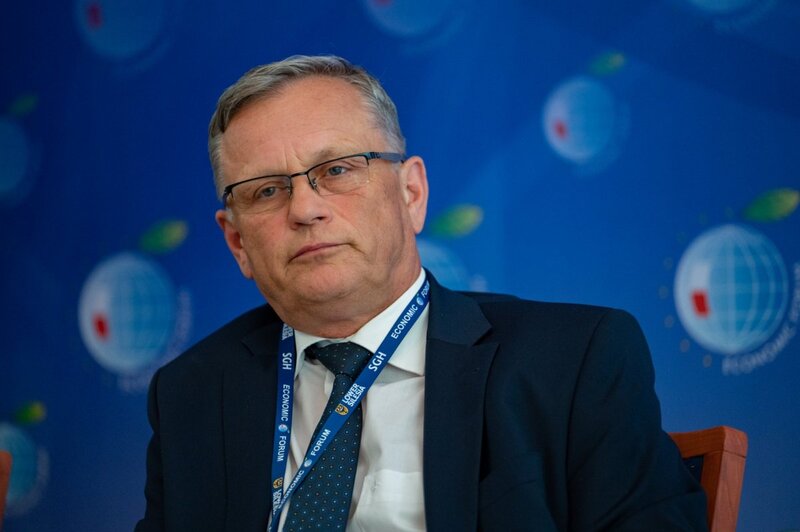 The discussion is going to touch upon the subject of the remembrance of historical events, processes and figures in public discourse. The panelists will attempt to answer the question about the correlation between the culture of remembrance and the shaping of democratic societies. They are also going to address the issue of the similarities and differences in the perception of the culture of remembrance in European countries.

The Economic Forum is the largest conference in Central and Eastern Europe. Every year the Forum, organized at the beginning of September brings more than 4,000 guests. These are political, economic and social leaders as well as approx. 600 journalists. The guests come from over 60 countries in Europe, Asia and America. The Forum’s mission is to create a favorable climate for the development of political and economic cooperation between EU member states and their neighbors.

For young people today, the real world only completes the virtual one – the video game market in Poland has over ten million customers – and for that reason, we are setting up the New Technologies Office at the IPN, said the President of the IPN, Karol Nawrocki, Ph.D.

There’s no economic patriotism without love for one’s own nation as such. One feels responsible for Poland’s economy when they love Poland – but you cannot love her without learning her past, said the President of the IPN, Karol Nawrocki, Ph.D.

The discussion was moderated by Prof. Zbigniew Girzyński from the Nicolaus Copernicus University in Toruń