The 78th anniversary of the revolt in Treblinka II, 2 August 2021

Representatives of state authorities, local government and the Church are taking part in the 78th anniversary of the revolt in Treblinka II extermination and death camp. Mateusz Szpyma, Ph.D., Deputy President of the Institute of National Remembrance, is among those attending the commemoration, and also present was Ada Krystyna Willenberg, widow of Samuel, Treblinka revolt survivor. 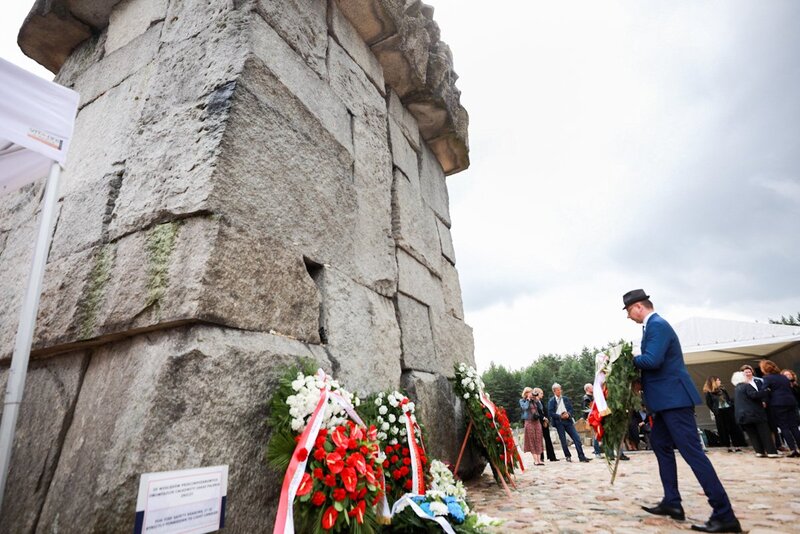 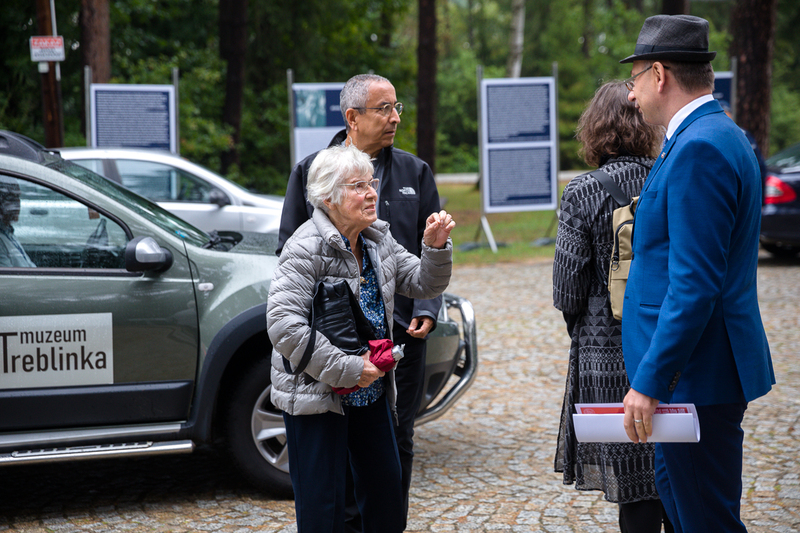 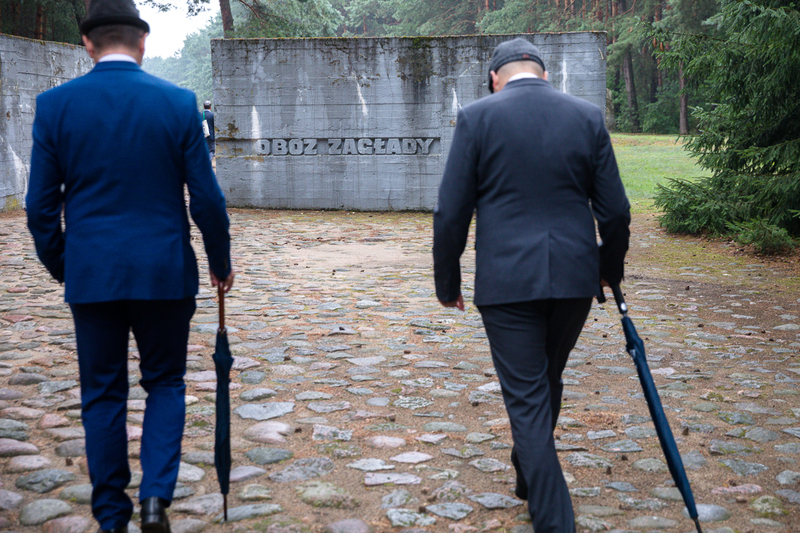 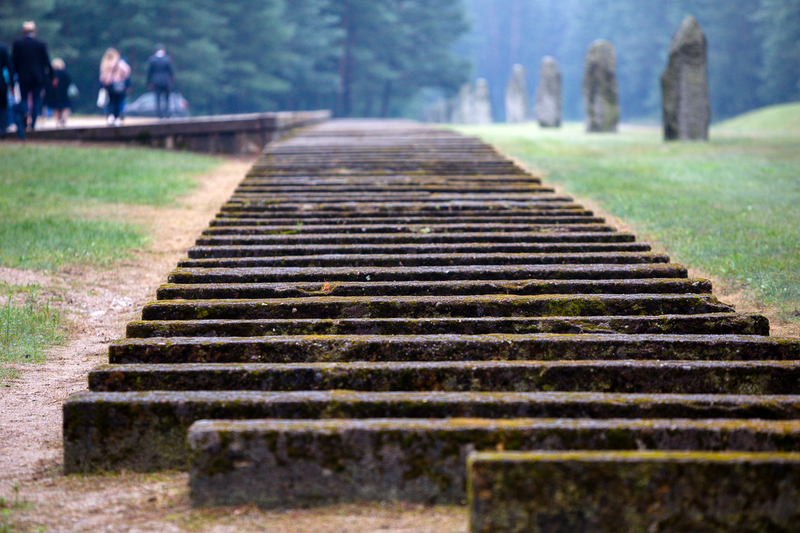 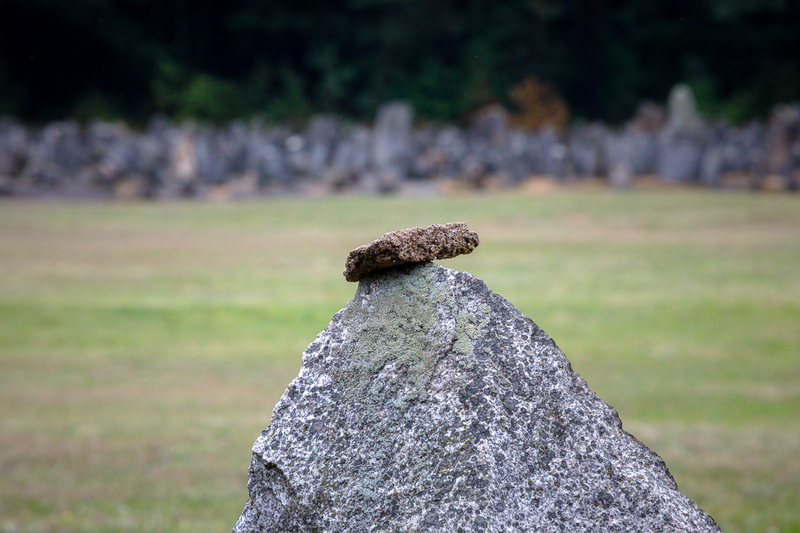 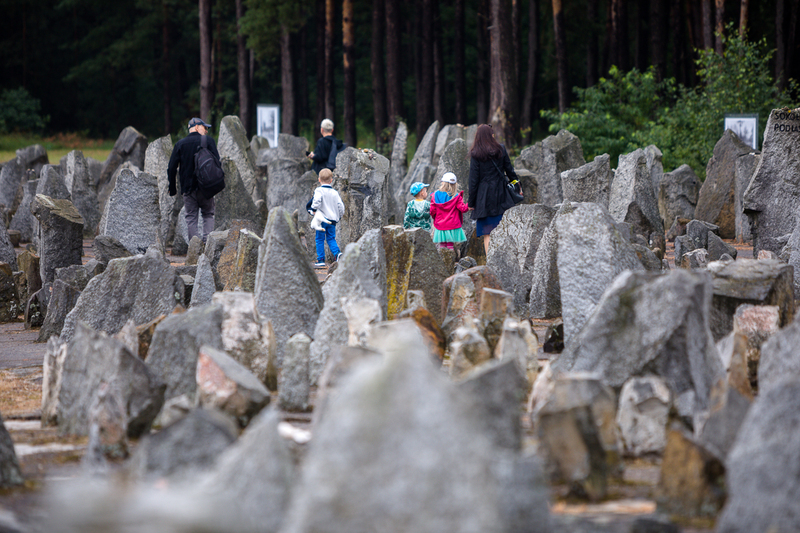 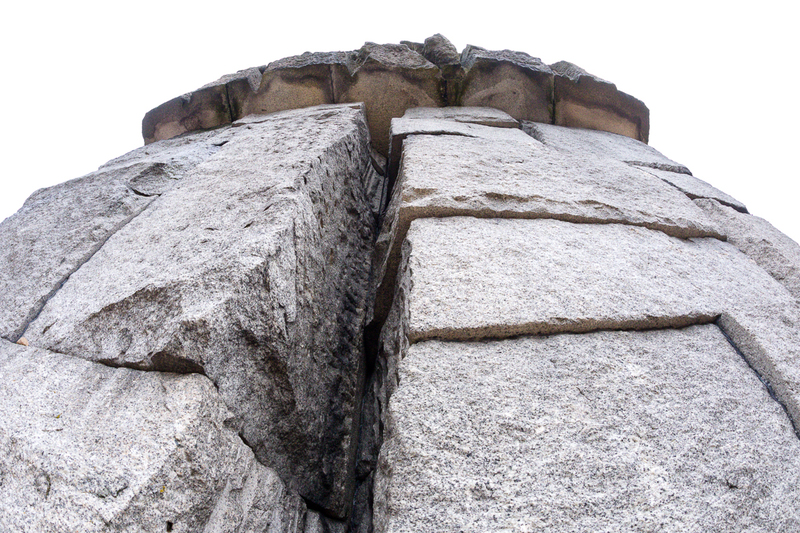 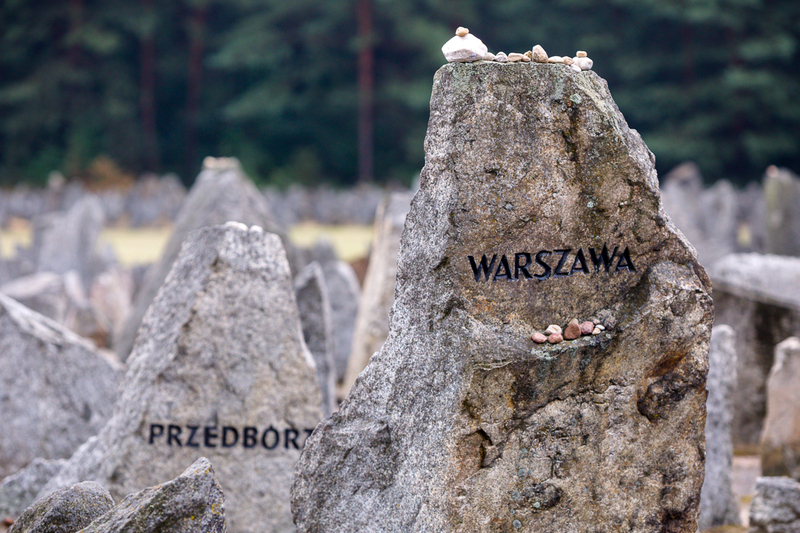 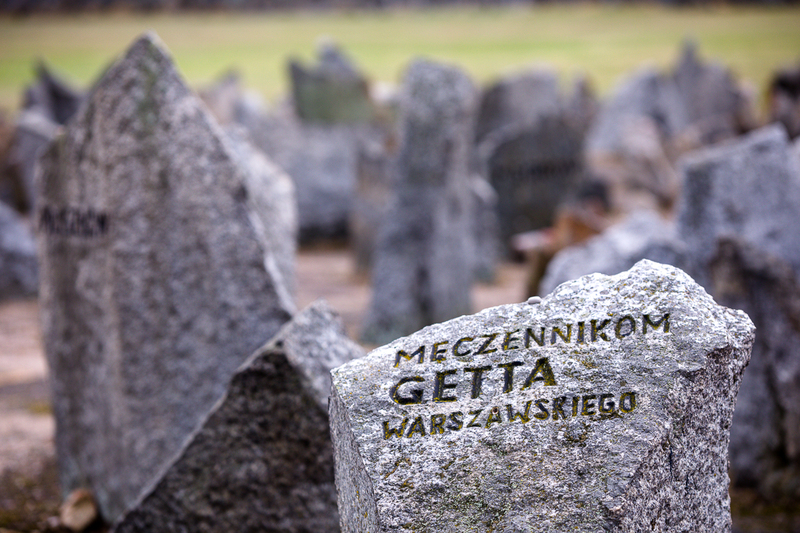 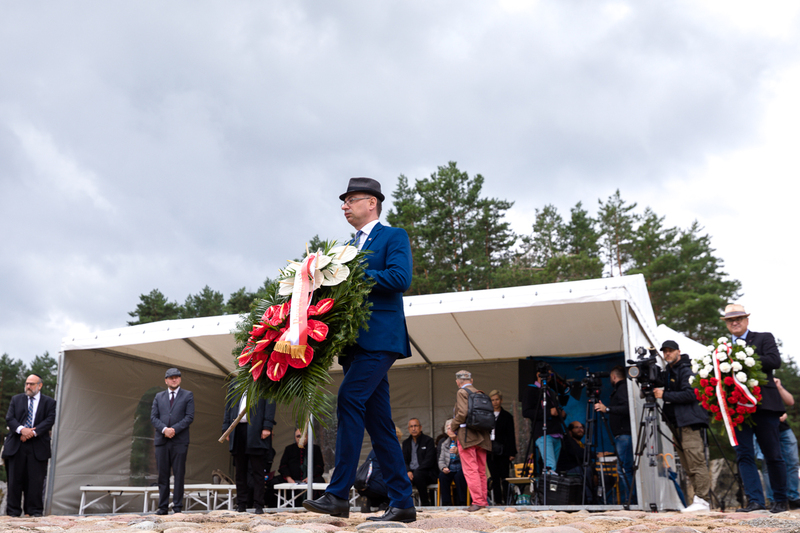 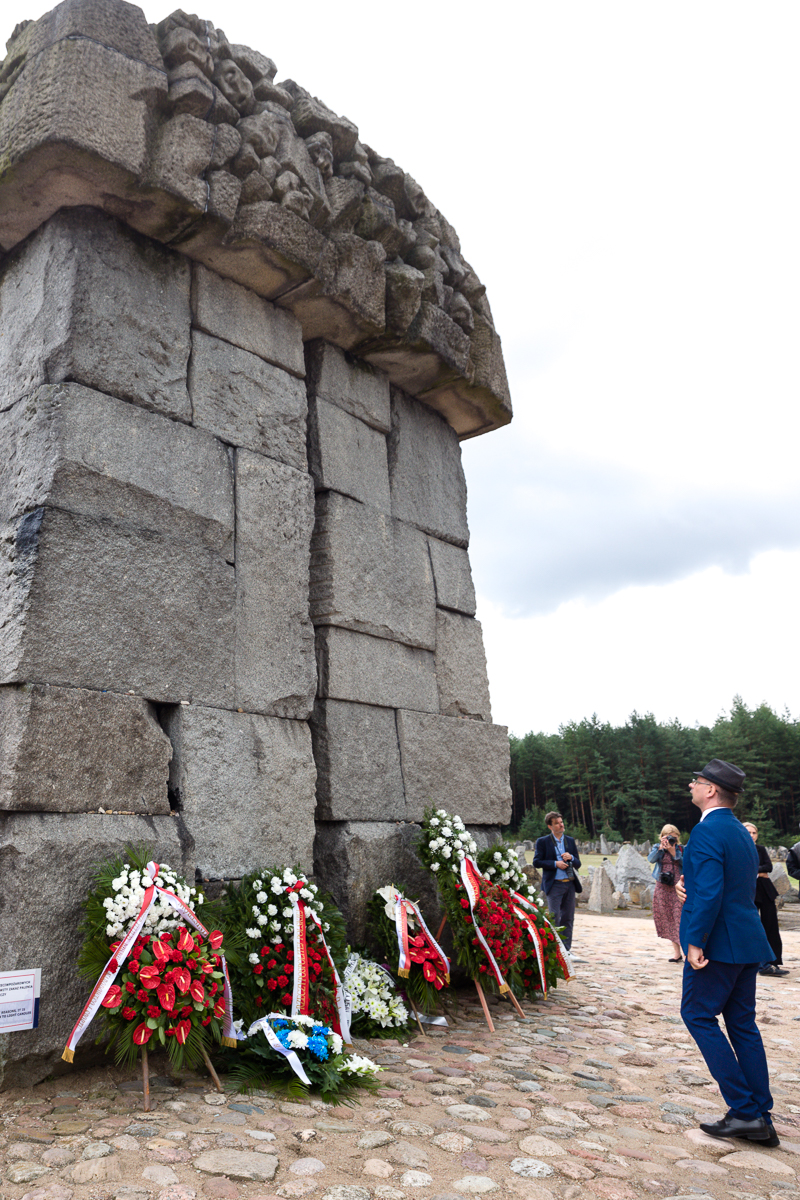 On 2 August 1943, a revolt began in the German extermination camp. It was prepared by a group of more than 800 prisoners. They attacked the guards and set a container with fuel on fire. The main goal was to escape from the camp. About 200 prisoners managed to flee. It is estimated that no more than 100 prisoners survived the war.

The Treblinka death camp was built by the Germans in occupied Poland as part of Operation Reinhard, in which all Jews from the territory of General Government were to be exterminated. Treblinka, along with Bełżec and Sobibór, was an extermination camp for Jews with the aim to exterminate as many people as possible within the shortest possible time. The first incoming victims from the Warsaw ghetto arrived in Treblinka on 23 July 1942. By August 1943, the Germans had murdered about 900,000 people. The majority of them came from Poland (Warsaw, Białystok, Grodno, Kielce, Radom, Łuków, Częstochowa, Kozienice and many other minor towns). Treblinka was also the final destination for Jews from Austria, Belgium, Bulgaria, Czechoslovakia, France, Greece, Yugoslavia, Germany and the Soviet Union. Treblinka also received two or three transports of Romani people.