The 12 July 2021 celebrations in Michniów coincided with the official opening of the Mausoleum of Martyrdom of Polish Villages, which commemorates 817 settlements pacified by the Germans. The event was attended by Poland’s President Andrzej Duda and President of the Institute of National Remembrance Jarosław Szarek. 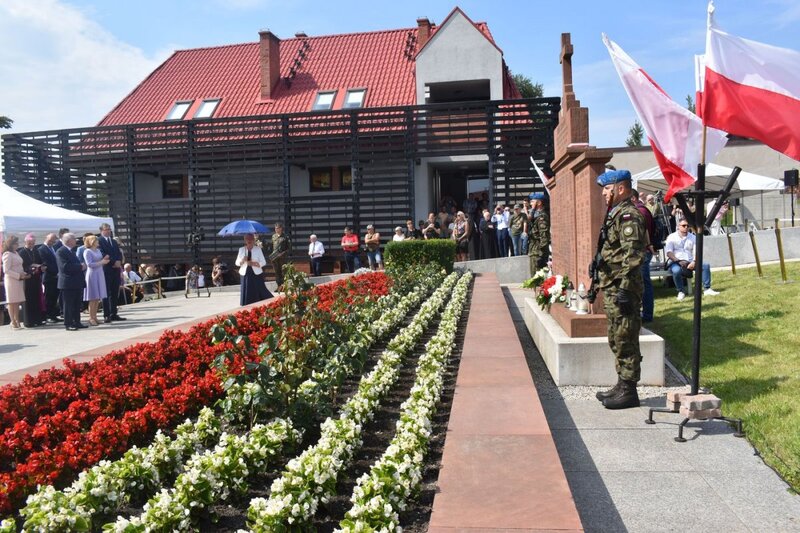 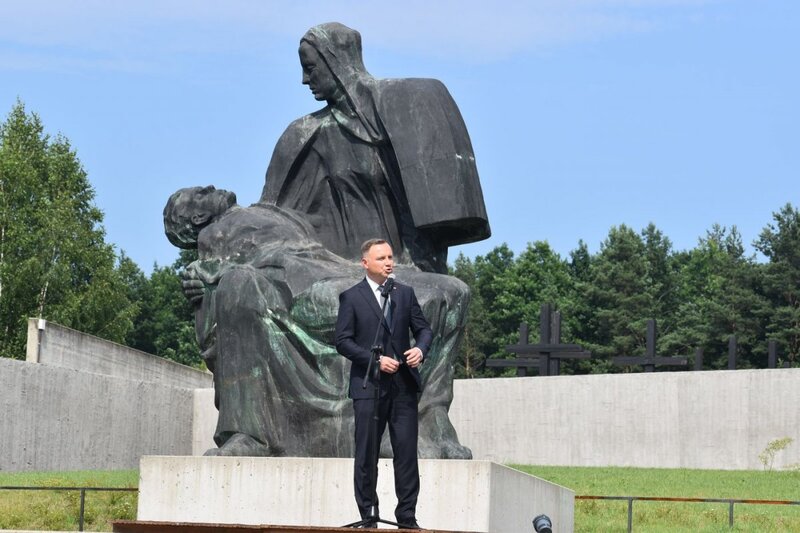 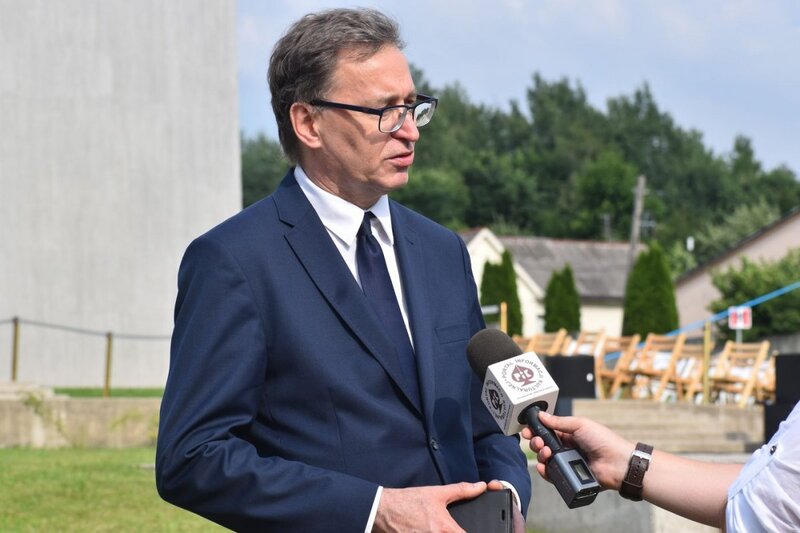 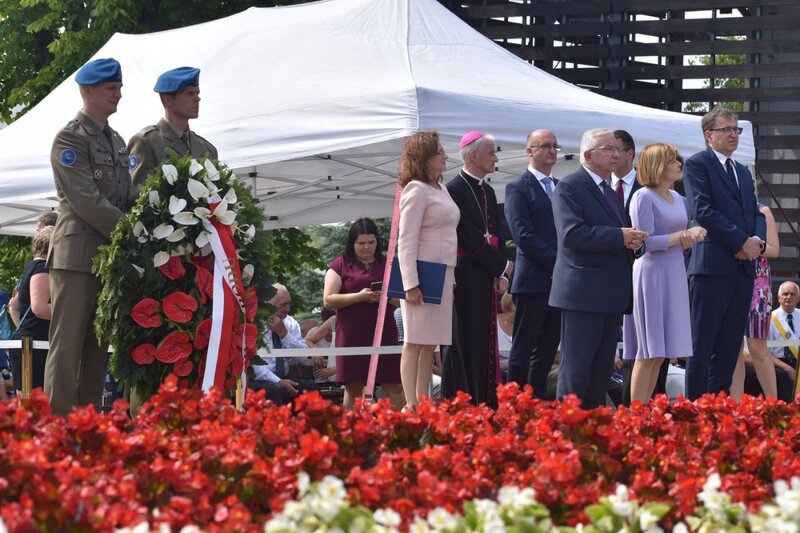 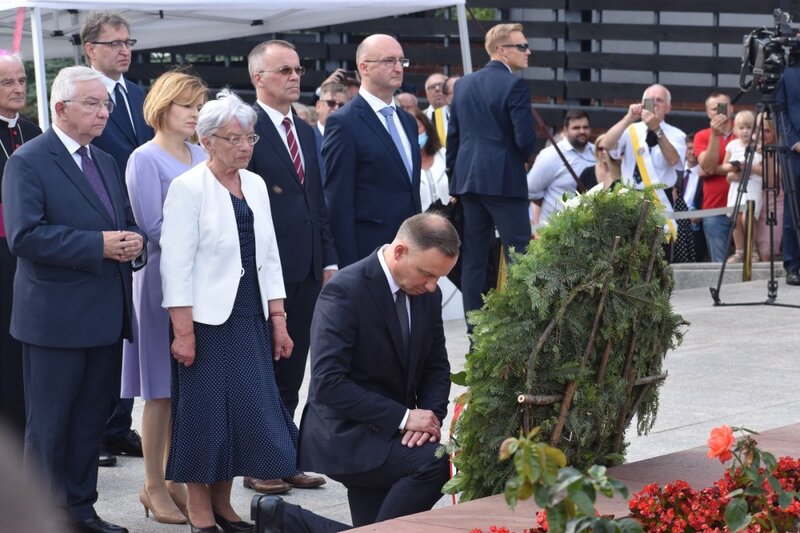 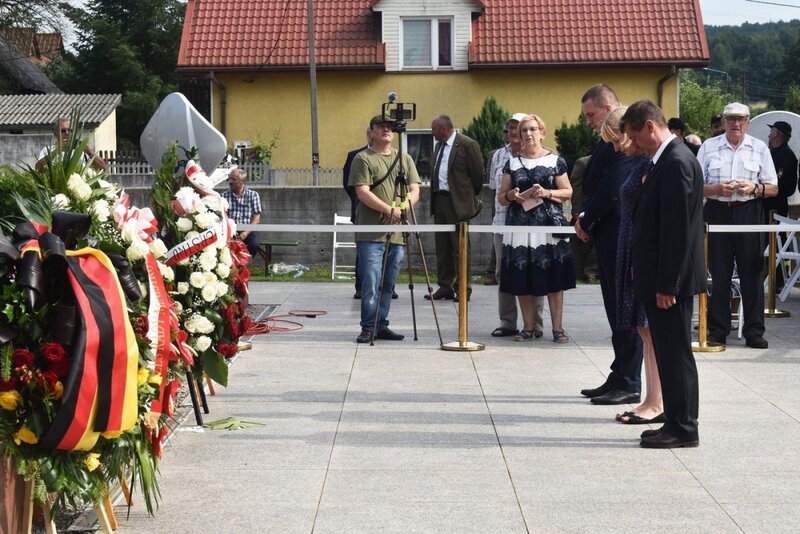 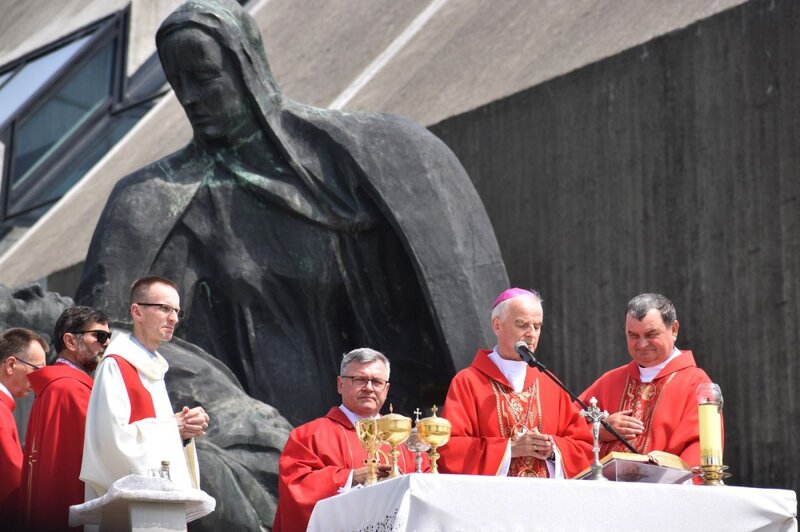 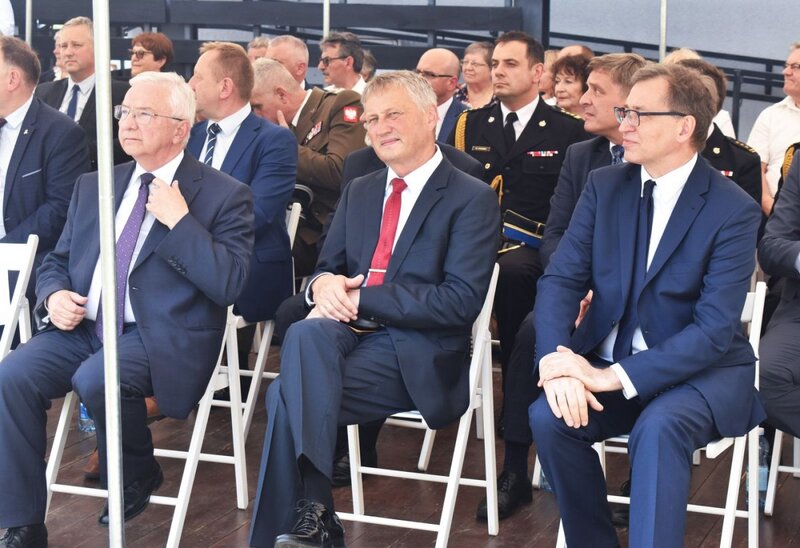 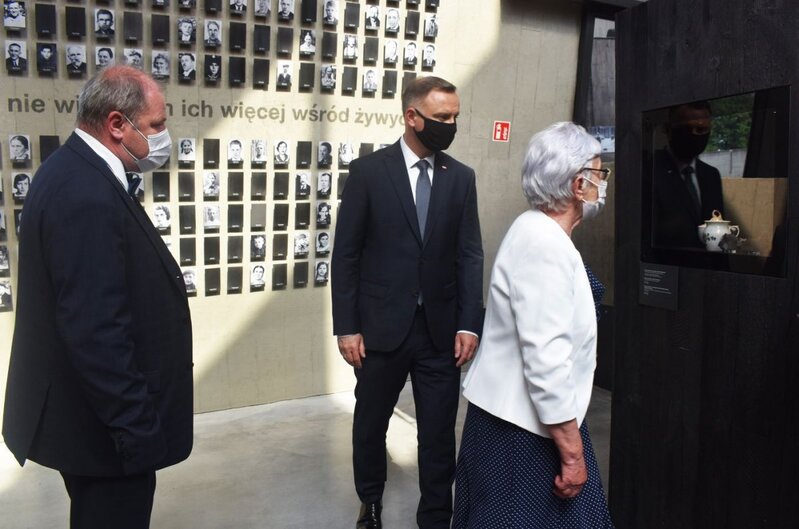 The celebrations began with a mass said for all victims of the Michniów pacification. The attendees then laid flowers on the grave of the murdered villagers. The IPN office in Kielce was represented by its deputy head Patrycja Zatorska-Milewska, and Leszek Bukowski.

There were 817 such villages, and that’s just in today’s Polish borders. The truth of it must be seen by everyone who is putting part of the blame for World War II on Poland. Michniów and these 817 villages pacified by the occupant testify to what WWII was for Poland.

He added that for 12 years the Institute had been helping to establish the Michniów Mausoleum, so that it could tell the story of the tragic fate that befell the villagers under German occupation. President Szarek remarked that on 12 July it is not just the suffering of the villagers that is commemorated, but also their fight.

The village served as a support base for armed and civil units of the Polish Underground State, for which it paid such a high price. So far, the fight of the Polish countryside during WWII, its resistance and martyrdom, have not been honored the way they deserve, not even in the mainstream memory. We want to correct that with places such as the Mausoleum of Martyrdom of Polish Villages,

The mausoleum was officially opened by President Andrzej Duda, who said,

Michniów never ceased to exist, the greatest proof of which is Mrs. Marianna Wikło. It is your presence, the years of teaching, that prove it. Other Polish villages did not cease to exist either. There were over 800 settlements like Michniów – destroyed physically but not in a moral sense, not in their spirit and not in their Polish heart. Look at this mausoleum, a monument to the struggle and martyrdom of the Polish countryside. What do you see? A row of invulnerable huts that nothing can tear down. They symbolize the integrity of a peasant home, of the Polish family and of the Republic of Poland.

The opening date was not chosen by accident: it marks the pacification of the village, carried out by the Germans 78 years ago, in July 1943. In the two-day operation on 12 and 13 July, the village was completely burnt down, and at least 204 of its inhabitants killed, most of them in the fire. Today, Michniów is a symbol of WWII martyrdom of all Polish villages.