On 24 March 1944, during World War II, the Germans murdered the entire Polish Ulma family, along with the Jews they had been sheltering – the Didners, the Grunfelds and the Goldmans. 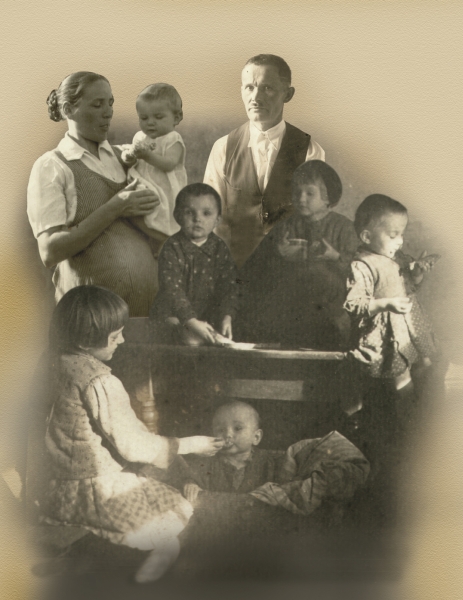 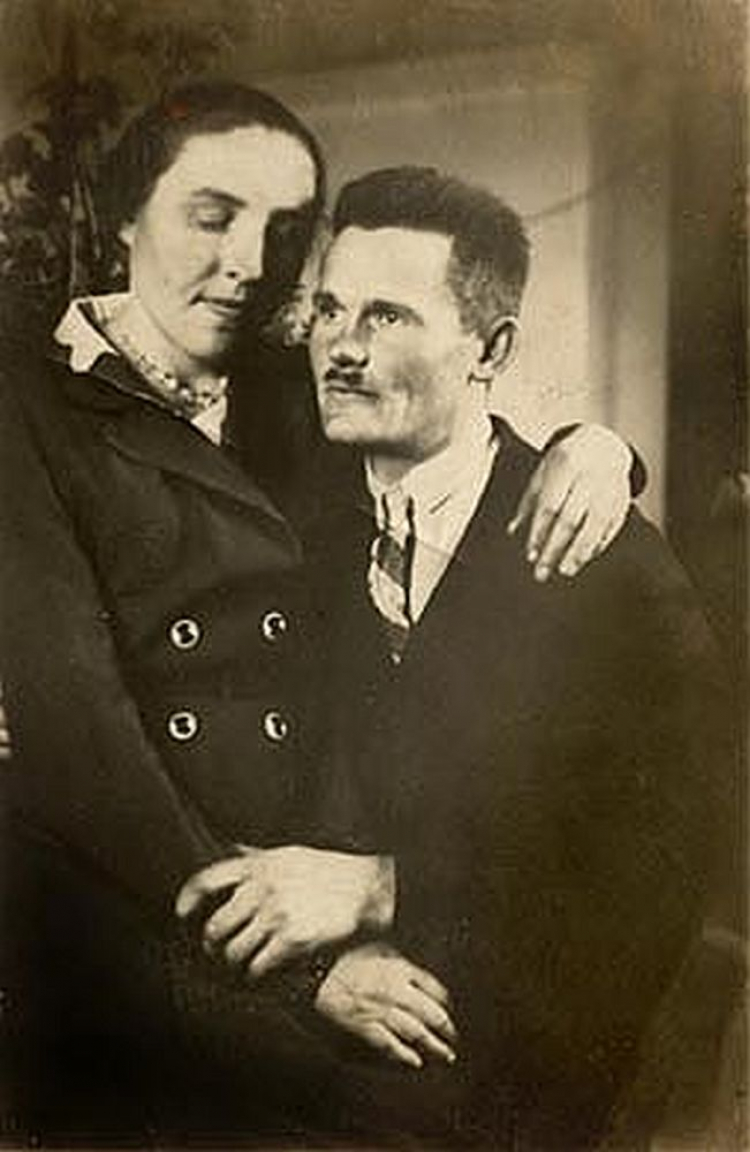 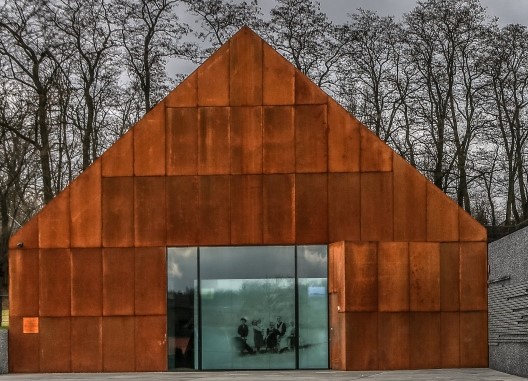 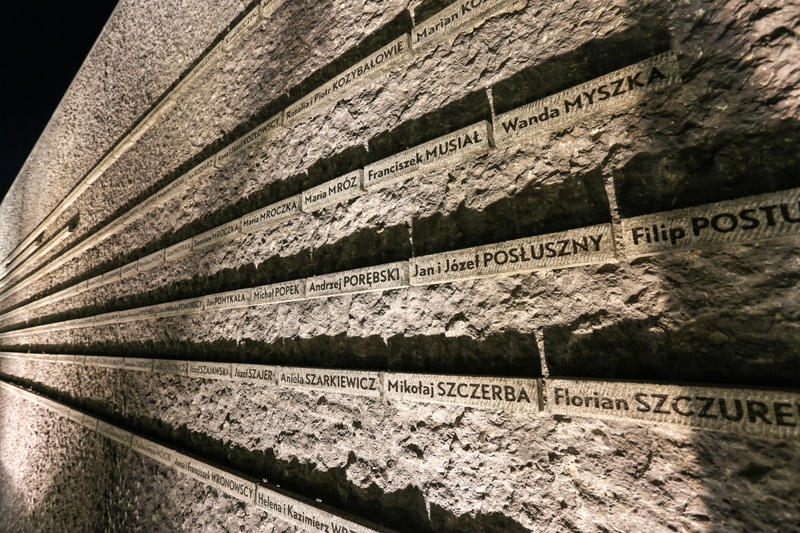 Markowa, the place where this tragic history happened, is situated in South-Eastern Poland , approximately 190 miles from Warsaw. During the interwar period (1918 – 1939), the village was home to 4,500 inhabitants, including120 Jews. A vigorous rural movement in the area resulted in the formation of a local elite- farmers open to the world, utilizing modern farming techniques, but at the same time deeply attached to their Catholic faith and the commandments of the Gospel. It was in that spiritual climate that Wiktoria Niemczak and Jófef Ulma were married in 1935. They soon had many children.

Apart from working on his the land, Józef enjoyed photography, gardening, silkworm cultivation, building machinery and engaging in social activism in the cooperative movement, the association of Catholic Youth and the Wici Rural Youth Alliance of the Republic of Poland, which was associated with the rural political movement. Wiktoria, for her part, tended to the house and their six children (Stasia, Basia, Władzio,Franuś, Antoś and Marysia).

In 1942, the Germans occupying Poland murdered the majority of Markowa’s Jews. On 13 December 1942, under the threat of death, they coerced some of the village’s inhabitants to search for Jews in hiding. The next day, 25 captured victims were murdered by the German military police. In spite of these tragic events – fully aware their lives were at stake and that they were risking execution – nine Polish families continued to harbor Jews. The Ulmas were one of them.

In the spring of 1944, they were denounced, probably by a Polish policeman from the nearby village of Łańcut, who was working for the Germans. On 24 March 1944, the entire family, including their six small children and pregnant Wiktoria, were murdered on the spot by the Germans along with the Jews they had been sheltering: Saul Goldman and his four sons (known in Markowa as the Szalls), and two daughters and one granddaughter of Chaim Goldman from Markowa (probably Gołda Grunfeld, Lea Didner and her daughter, whose name is unknown). Twenty-one Jews survived the German occupation sheltered in the houses of the farmers of Markowa.

In 1995, the State of Israel granted Wiktoria and Józef Ulma the title of Righteous Among the Nations. In 2003, the Catholic Church initiated their beatification process. In March 2016, Markowa hosted the opening of the Ulma Family Museum of Poles Saving Jews during World War II.

Text from The Good Samaritans from Markowa exhibition catalogue