Five of the Auschwitz victims

These five people fell victim to German terror policy, which from the beginning of the occupation targeted intelligentsia, military personnel, clergy and anyone suspected of being part of resistance. Very few of the camp inmates survived, as, according to the German authorities, they weren't meant to. 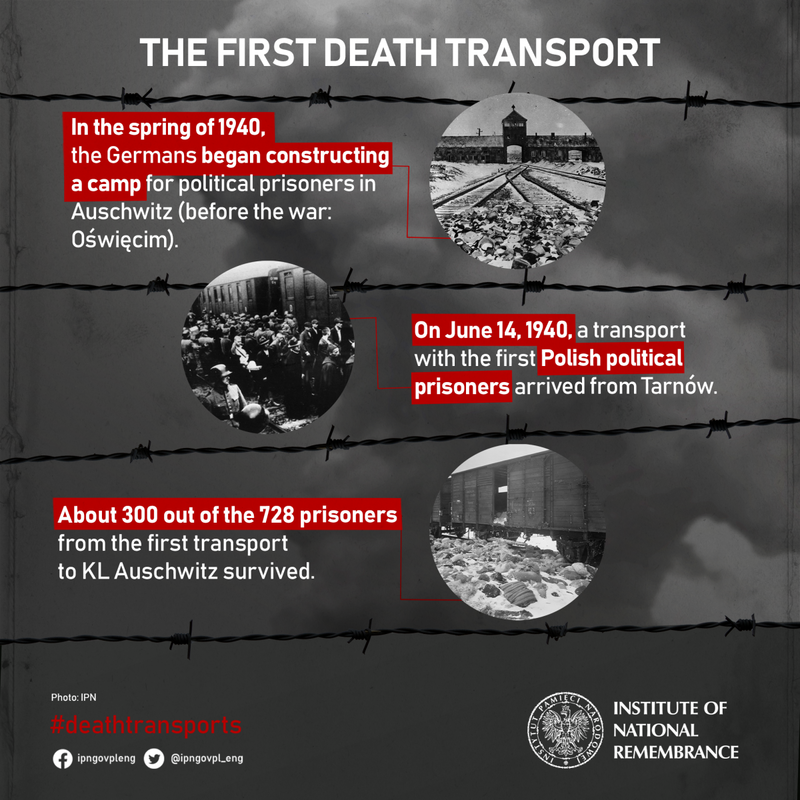 KL Auschwitz was primarily built as a place of detention, repression and elimination of Poles who were actively resisting the occupation, might become an obstacle to German plans, were likely to inspire others to disobedience, or were simply deemed unreformable patriots. The camp into which they disappeared would become the place where they were more or less quietly annihilated through labour, conditions, or outright executions. Many perished at the hands of kapos and SS personnel, others faced the mock trial before the Sondergericht (Special Court) that came from nearby Katowice and were shot at Bloc 11 death wall, and most of the others got killed by hunger, conditions, work or general exhaustion. Only a handful survived. 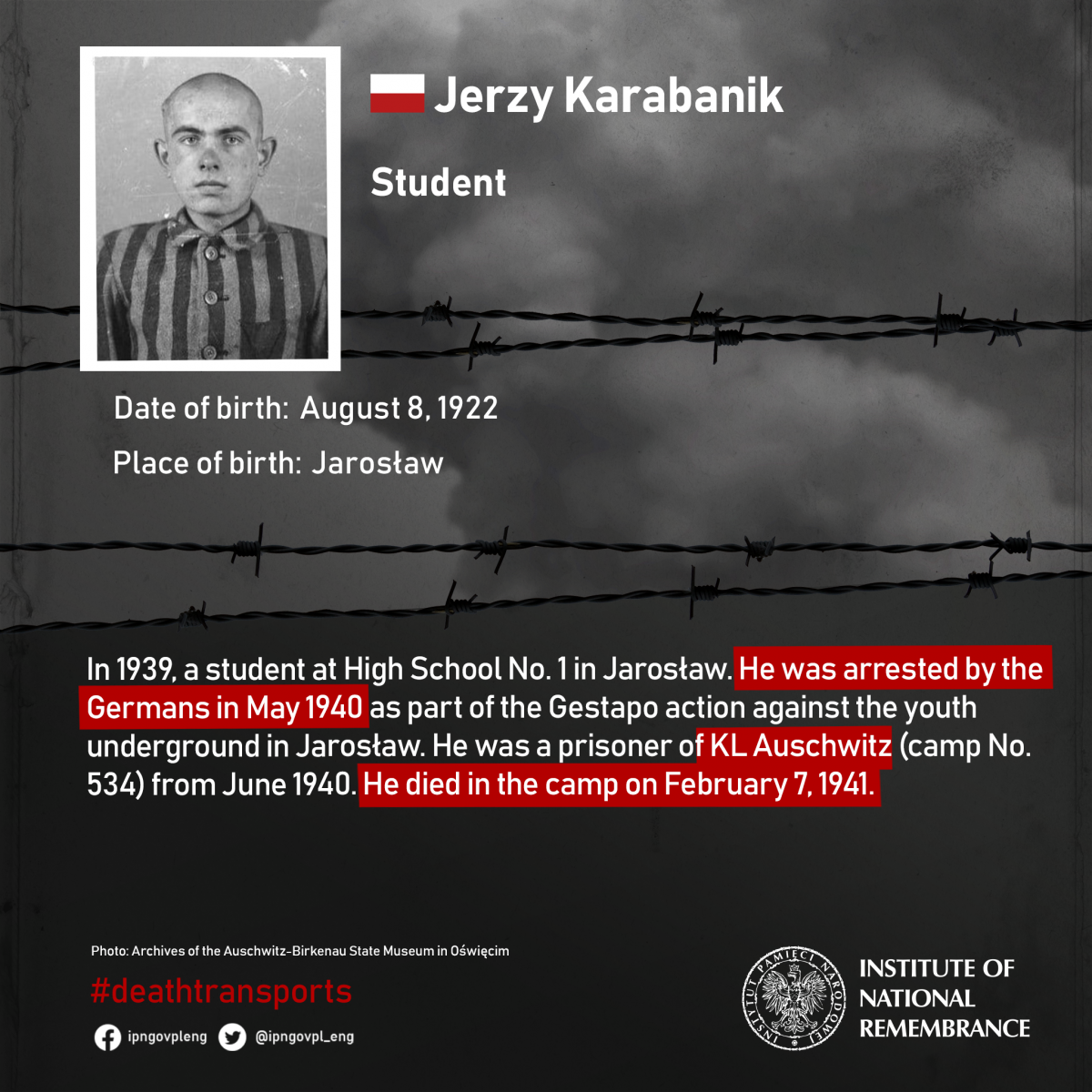 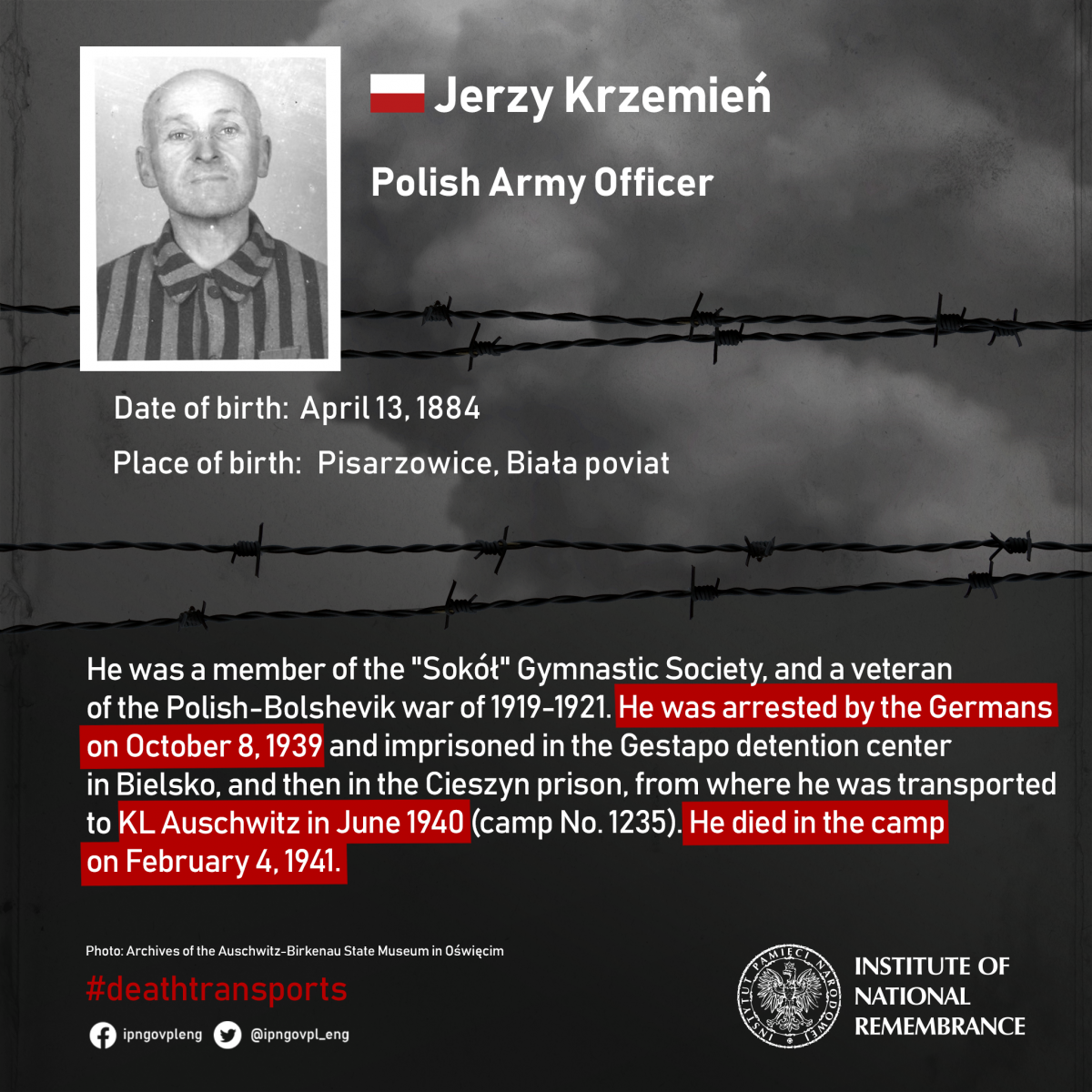 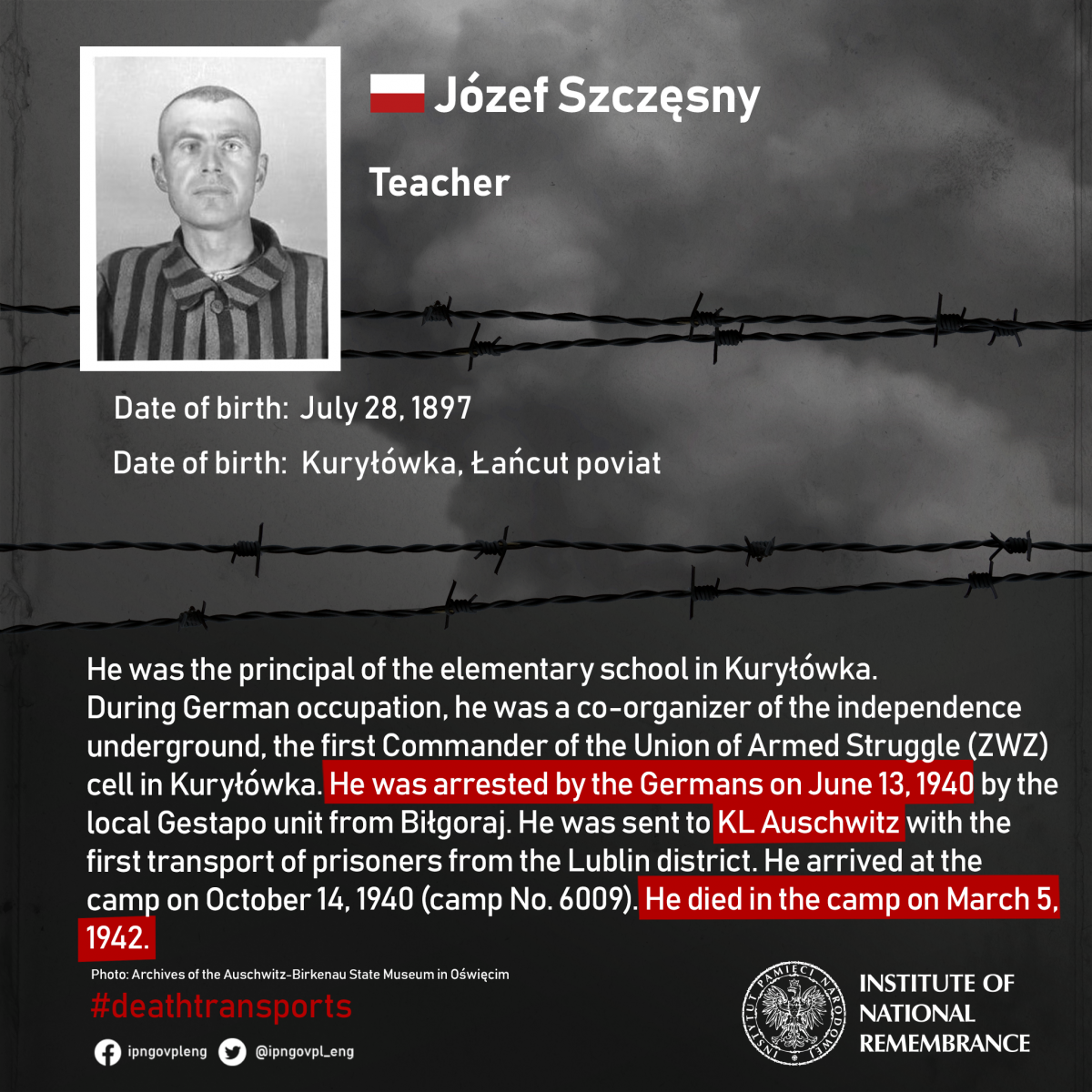 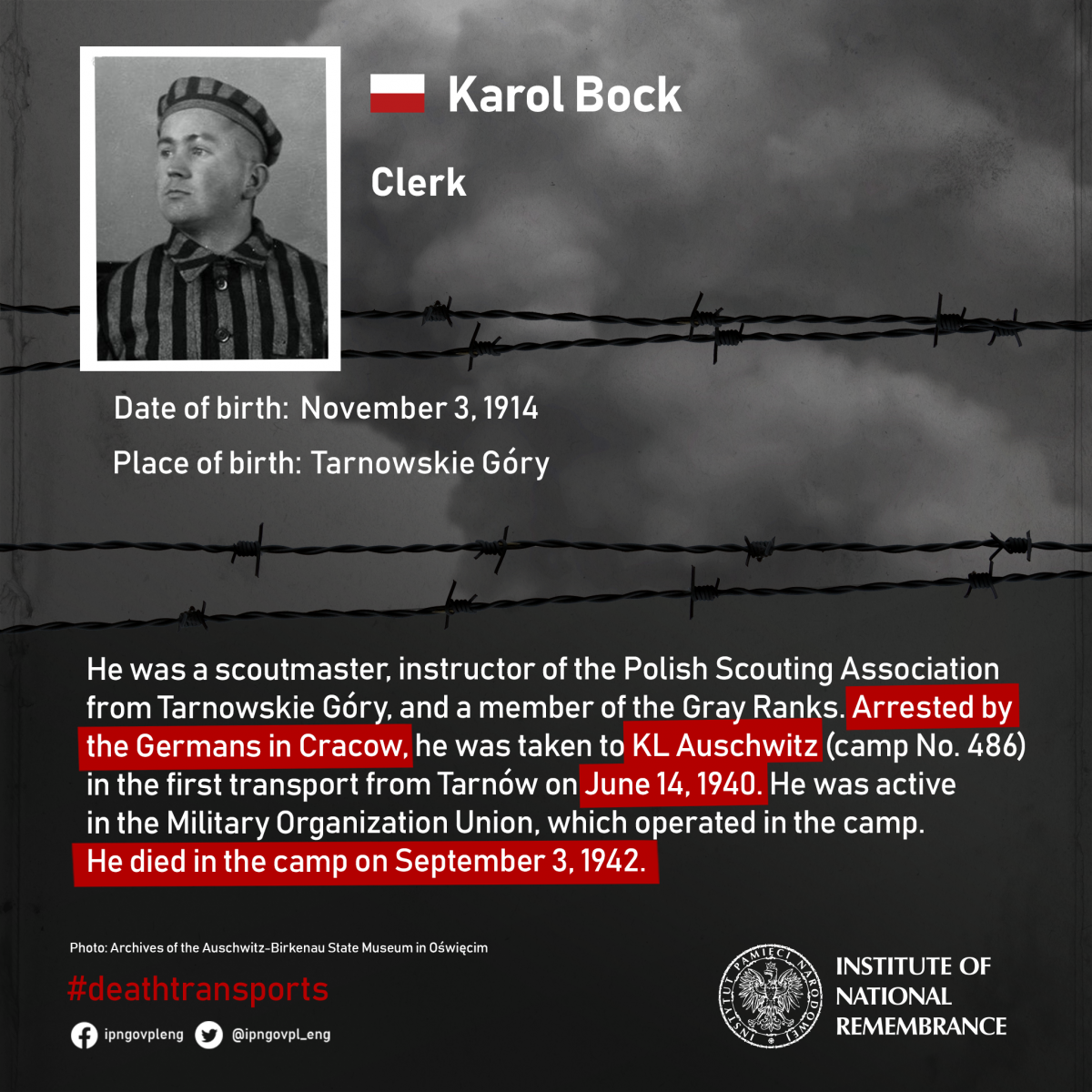 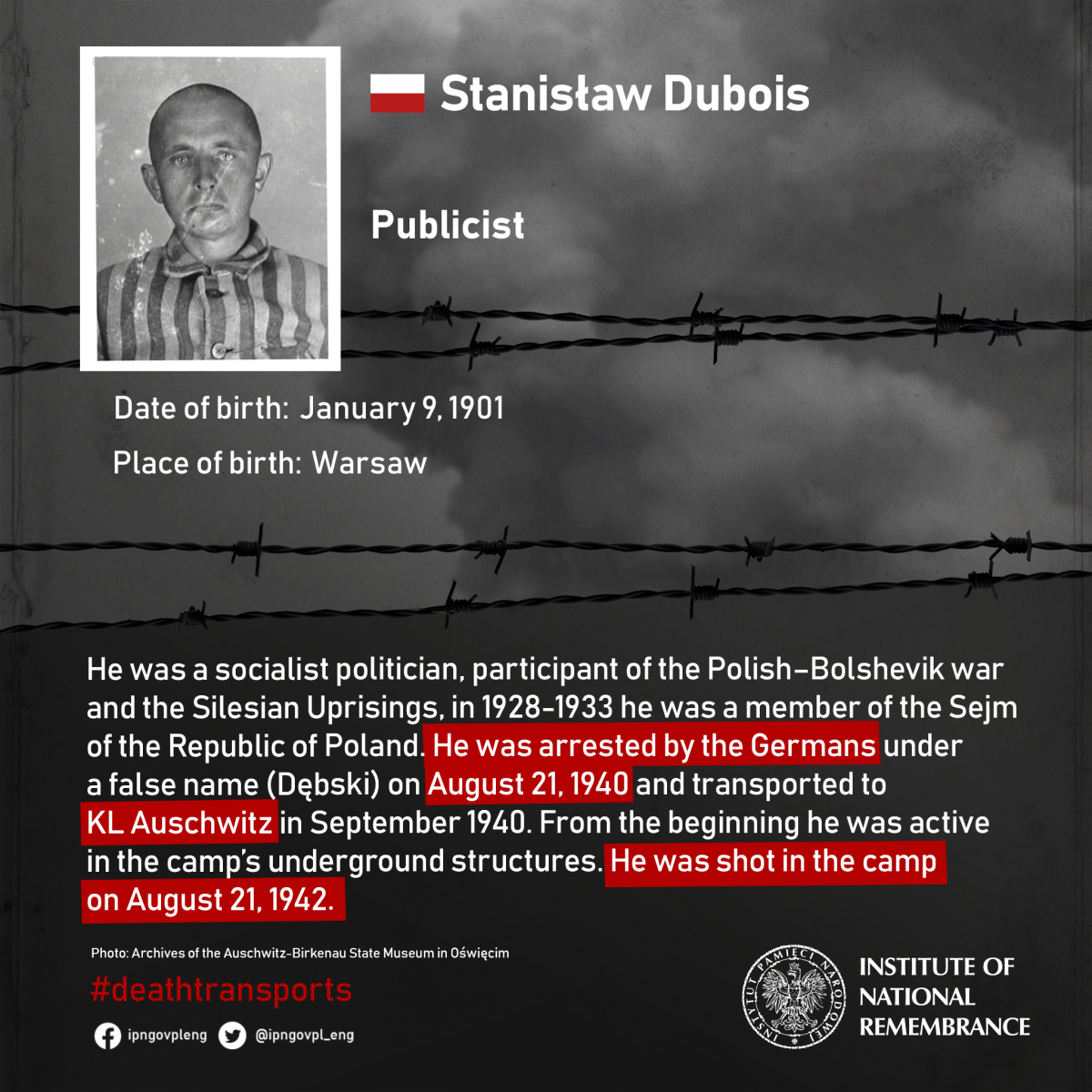