Light the "Light of Freedom" 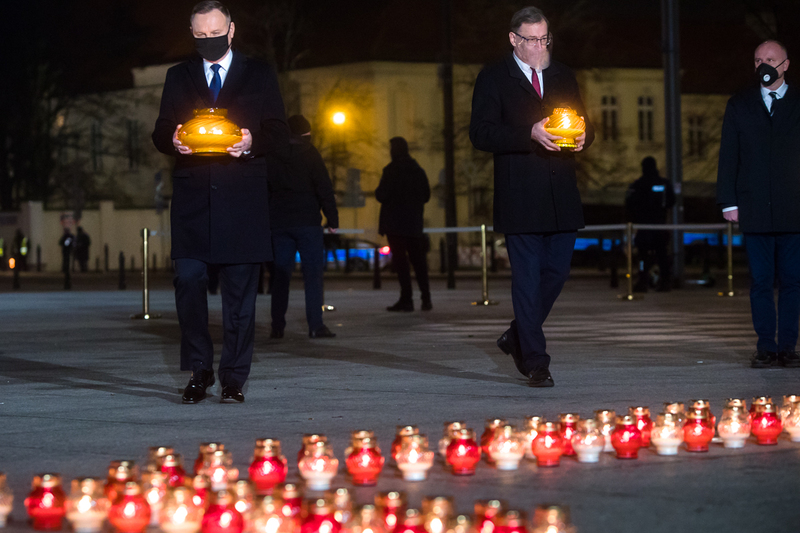 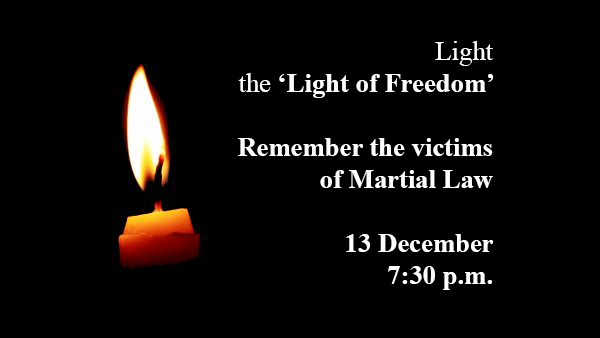 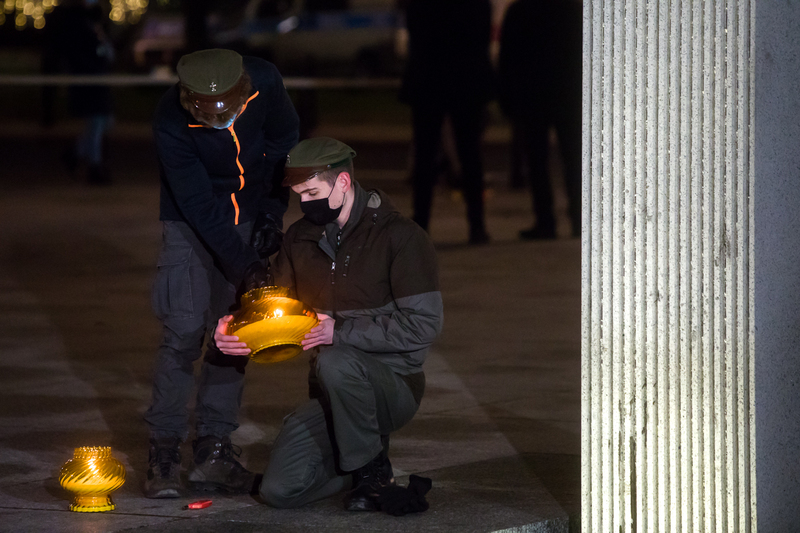 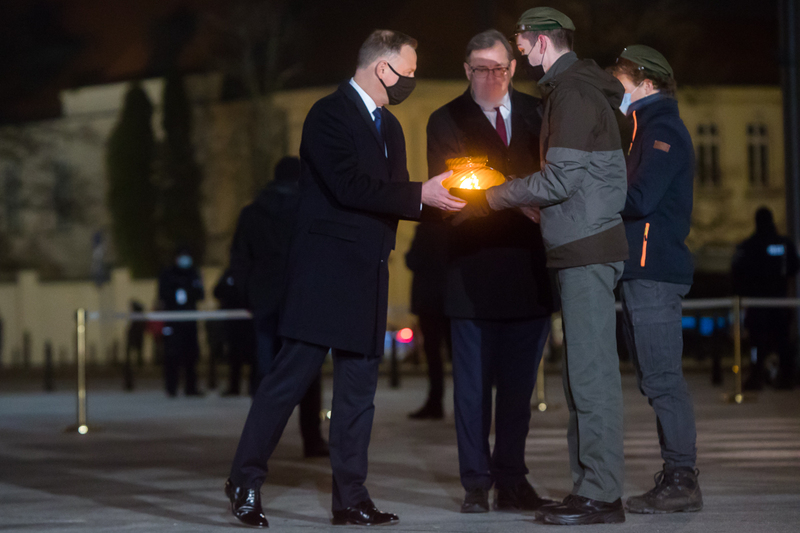 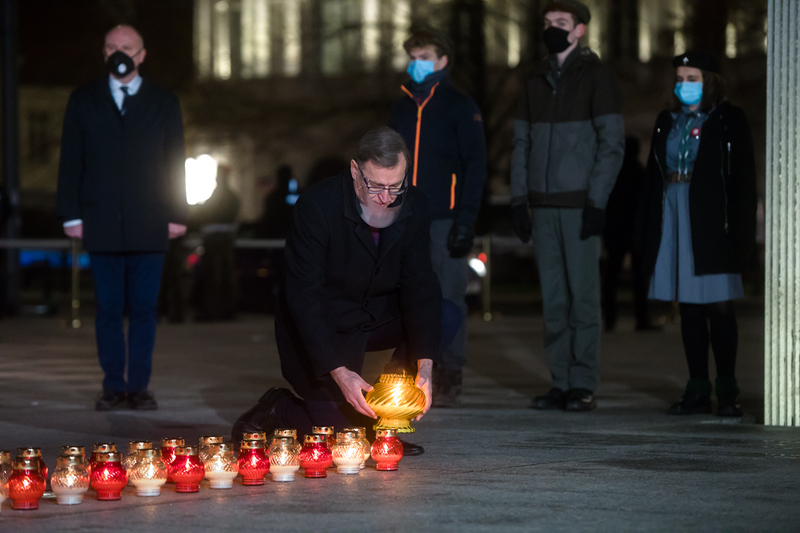 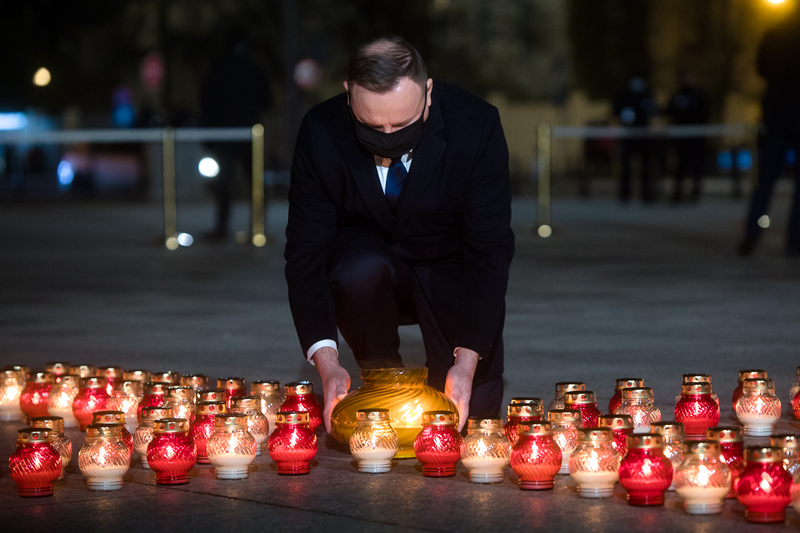 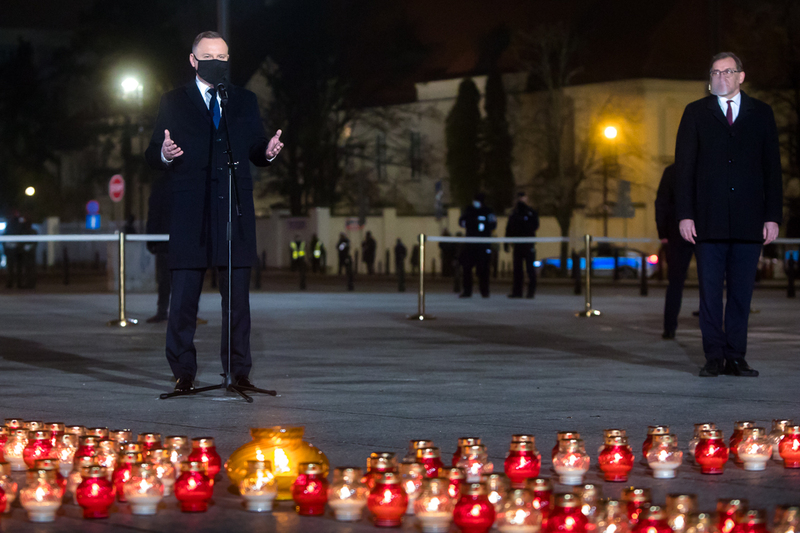 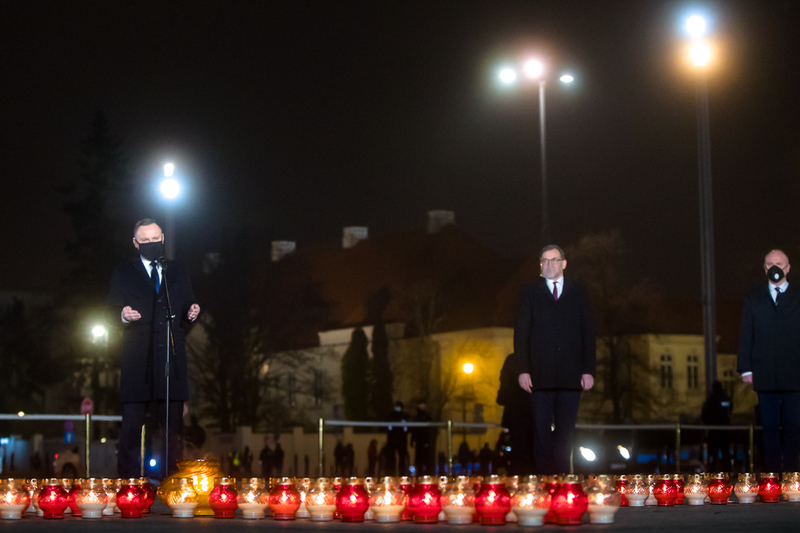 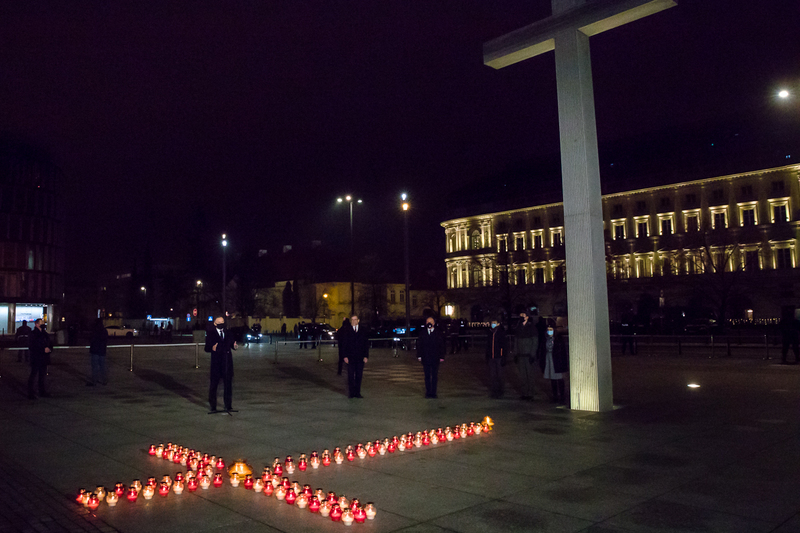 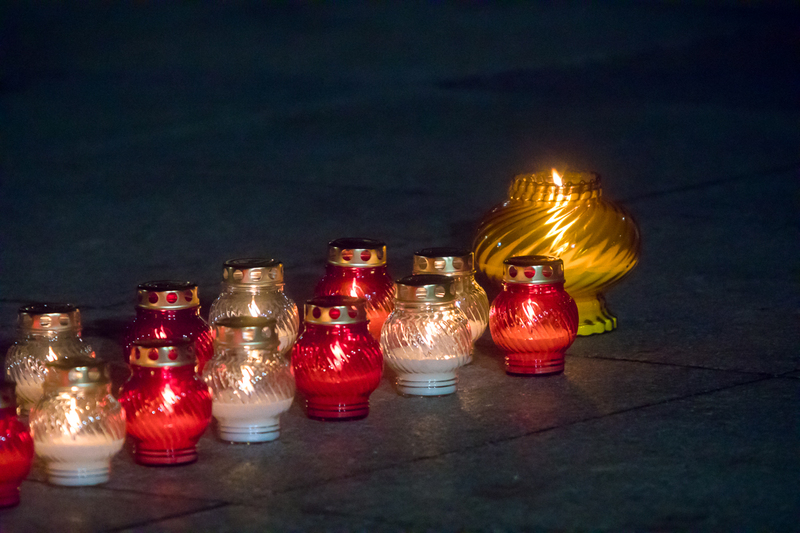 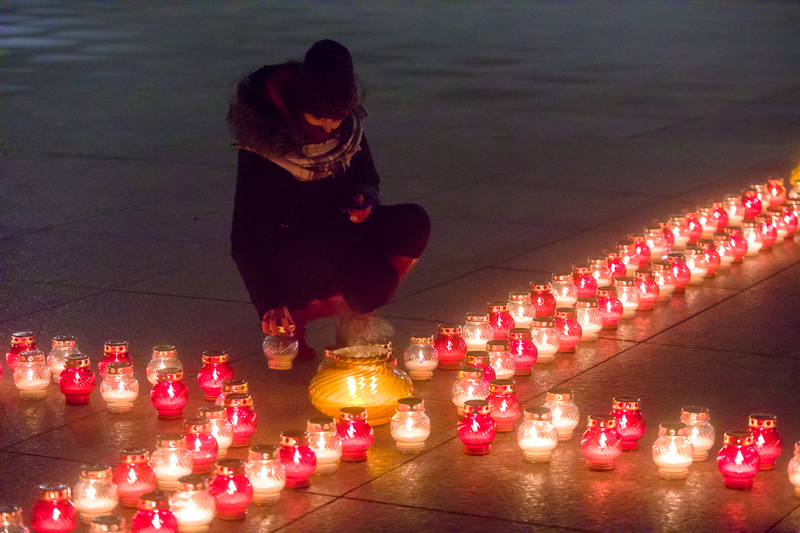 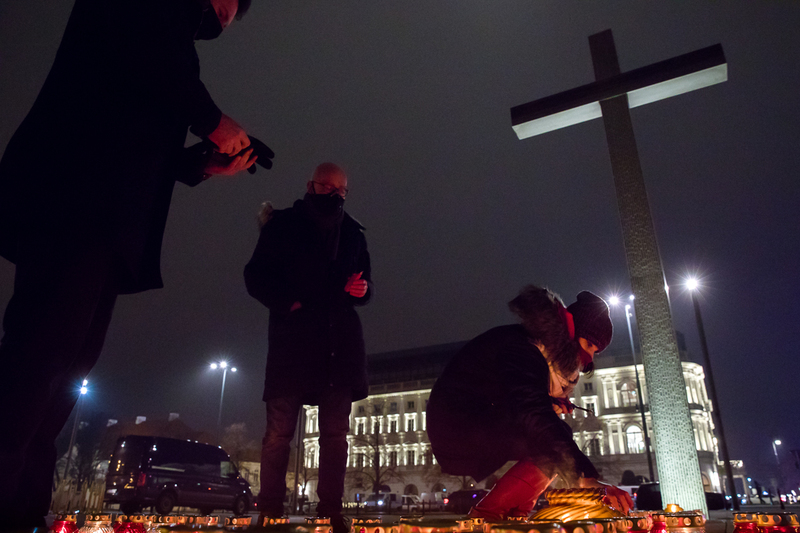 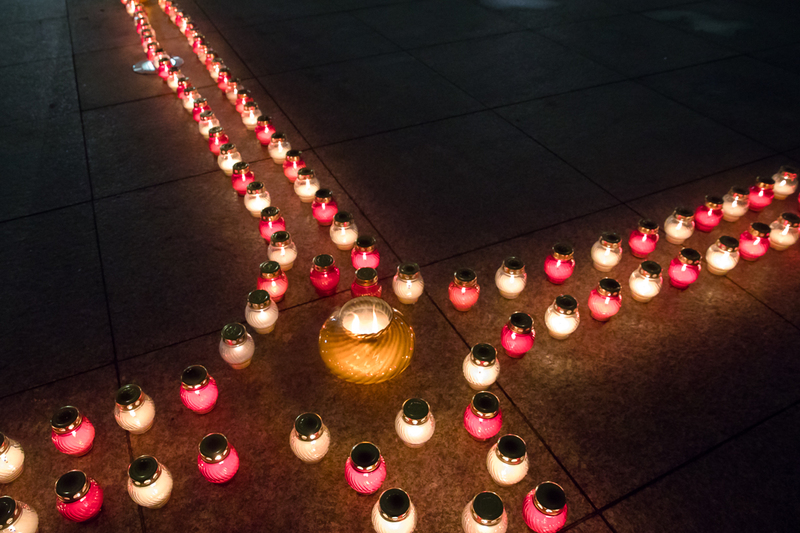 This year’s edition of the educational campaign "Victims of Martial Law. Light the Light of Freedom" was launched, as in previous years, under the honorary patronage of the President of the Republic of Poland, Andrzej Duda.

The campaign carried out by the Institute of National Remembrance aims to commemorate all those who lost their lives or otherwise suffered as a result of Martial Law introduced on 13 December 1981. IPN’s branch offices throughout the country have prepared commemorative and educational activities.

In a letter addressed to state and local authorities, the President of the Institute of National Remembrance, Jarosław Szarek Ph.D., appealed to them to light candles - symbolic lights of memory - in offices and public buildings throughout Poland.

The PGE National Stadium in Warsaw  also took  part in the initiative - on 13 December, the words "Light of Freedom" were  displayed on the facade of the stadium.

The "Victims of Martial Law. Light the Light of Freedom "campaign initiated by the Institute of National Remembrance a few years ago, refers to the gesture of placing candles on the windows, through which, in the early eighties, Poles, but also other inhabitants of the Free World, expressed opposition to the brutal policy of the authorities of the Polish People’s Republic and solidarity with thousands of internees and their families. The then US President Ronald Reagan called upon the Americans for a similar gesture of unity with the victims of Martial Law.

- This year's Christmas brings little joy to the brave Polish nation. The Poles were betrayed by their own government. Those who rule them and their totalitarian allies are afraid of freedom, which Poles love so much. At the first signs of freedom, the rulers responded with brutal force, murders, mass arrests and the formation of internment camps - he said during his Christmas message. (…) Let the light of millions of candles in American homes be of  notice that the light of freedom is not going to be extinguished. - said the President.

In the act of solidarity with the suffering compatriots, John Paul II decided that a symbolic light should appear in the window of the Apostolic Palace at the Vatican. During the Martial Law period, the Holy Father observed the situation in Poland closely, supporting the underground opposition and appealed for avoiding conflict and victims.