The girl whom Julien Bryan’s iconic photographs from German-besieged Warsaw turned into a symbol of war suffering passed away on 28 August, having outlived her sister, a victim of German crimes, by 81 years. 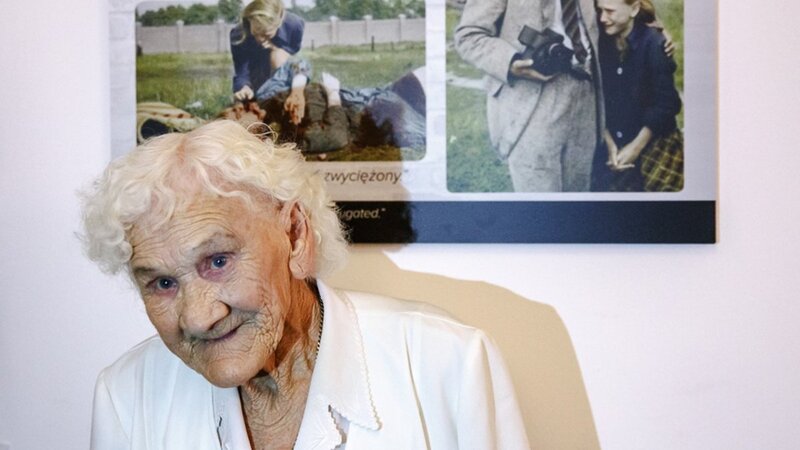 In these images, the teenager is grieving over the dead body of 14-year-old Anna, murdered by a Luftwaffe pilot who targeted a group of women collecting potatoes on the outskirts of Warsaw. The scene was witnessed and recorded by American photojournalist Julien Bryan; he managed to capture Kazia’s disbelief, shock and pain, and then put the camera away.

"The child looked at us in bewilderment. I threw my arm about her and held her tightly, trying to comfort her. She cried. So did I and the two Polish officers who were with me. But what could we tell her? What could anyone tell that child?" he recalled. Kazia was beyond consolation, but the stranger nevertheless managed to gain a little bit of her trust. 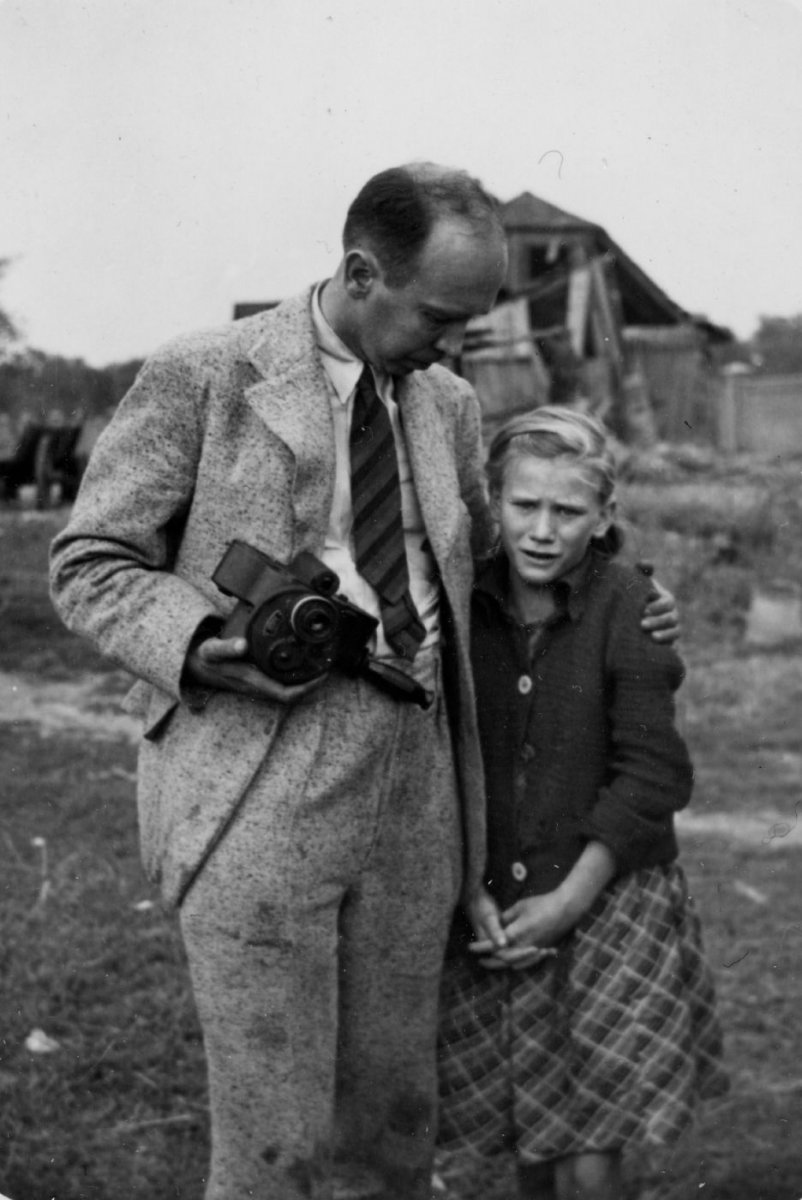 As the only foreign journalist in bombed, shelled and burning Warsaw, he often won the trust of civilians because he stood for normality and represented a friendly foreign power, which gave them a glimmer of hope in their ordeal. The Poles wanted the world to know what was happening, and needed to believe that someone would come to their assistance.

Bryan wanted that too, and went beyond his role as a witness. Via Polish Radio he addressed President Roosevelt and his fellow Americans, speaking about German atrocities, describing the tragedy of the Polish capital, and calling on his countrymen to take action. The footage he made in Warsaw shocked Eleanor Roosevelt and became the first newsreel of WWII.

After the war, he returned to Poland a few times, and met with Kazia, who recovered from her tragedy but never forgot it. She recalled his light suit, his comforting hug, and, as something of an oddity, that relentless drive which forced him to walk into destruction - when everyone else wanted to be as far from it as possible - and record it, the way he recorded her tragedy. 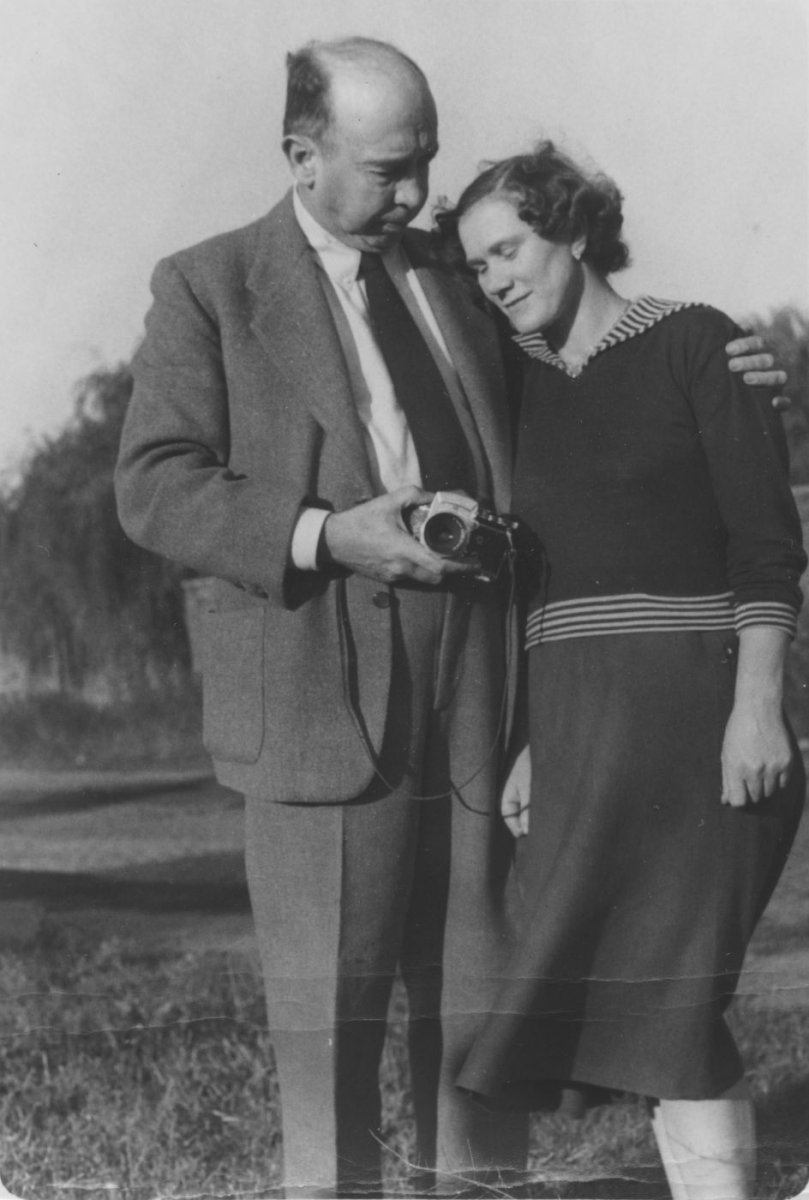 Apart from Julien, Kazimiera Mika also met Sam, who accompanied his father on his last visit to Poland, who came again in 2019 for the opening of the IPN’s “Siege of Warsaw 1939. Photographs by Julien Bryan" exhibition – and who participated online in the IPN's press conference on the release of "The Most Mysterious of Countries. The Soviet Union in the Photographs and Writings of Julien H. Bryan 1930–1959" on 22 September 2020.