The National Day of the Flag of Poland, 2 May 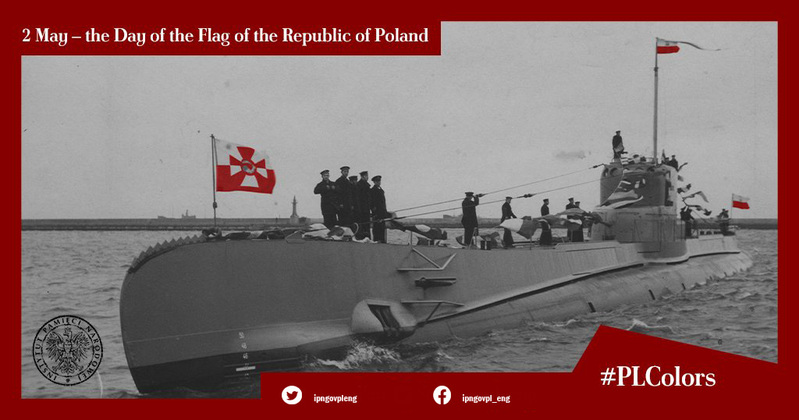 2 May – National Day of the Flag of Poland. Photographs from the IPN Archive
The National Day of the Flag of Poland is celebrated on May 2 on the basis of the amended Act on the National Emblem, Colors, and Anthem of the Republic of Poland, enacted by the Sejm on 20 February 2004.
The white and red colors of the Polish flag have been with us for generations. They accompanied Greater Poland insurgents, soldiers fighting for the borders of independent Poland, and were present during state events. The Polish flag has been with us in moments of both joy and sadness. Polish flags were torn down by our occupiers, hung in Warsaw during the Uprising and painted on planes fighting in the Battle of Britain. They proudly waved over Monte Cassino, were blood-soaked during the strikes in December 1970 and welcomed the Polish Pope, to go on to be present at ‘Solidarity’ demonstrations.
Pilots and ground personnel of the No. 300 Polish "Land of Masovia" Bomber Squadron standing by a Vickers Wellington Mk. X at the RAF base in Hemswell (Lincolnshire).
Photo: IPN Archive 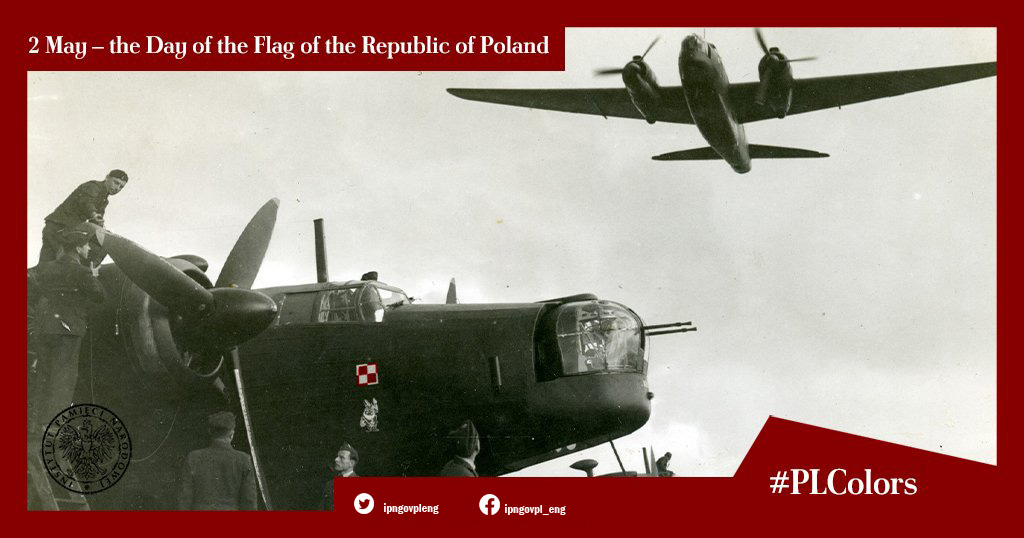 Cemetery of Polish pilots in Newark before the funeral of the Prime Minister and Commander-in-Chief of the Polish Armed Forces, Gen. Władysław Sikorski. Photo: IPN Archive 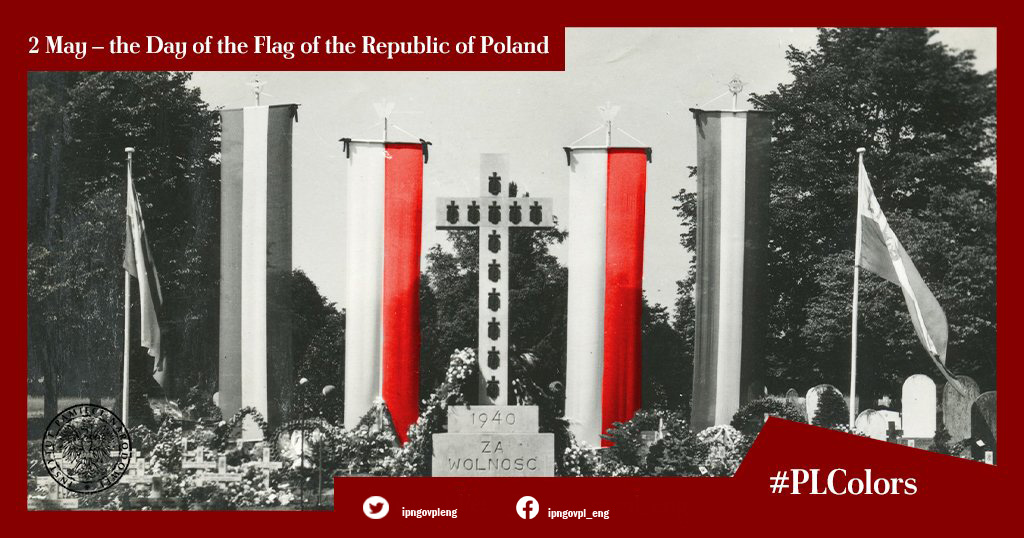 Soldiers of the II Polish II Corps placing the white and red flag on the ruins of the captured monastery at Monte Cassino. Photo: IPN Archive 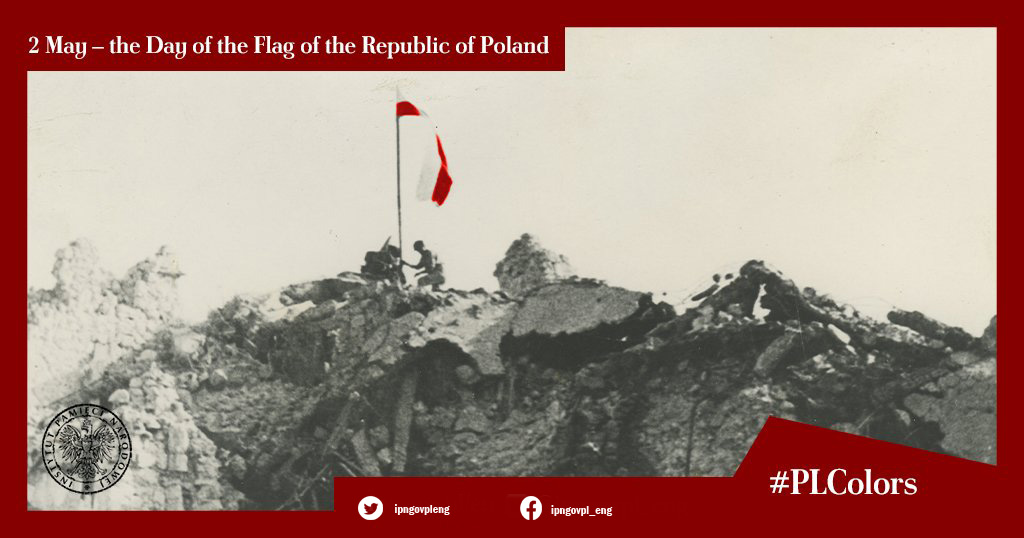 Demonstration of ‘Solidarity’ on 3 May 3 1983 in Warsaw by the Cathedral of St. John the Baptist on Świętojańska street. Photo: IPN Archive 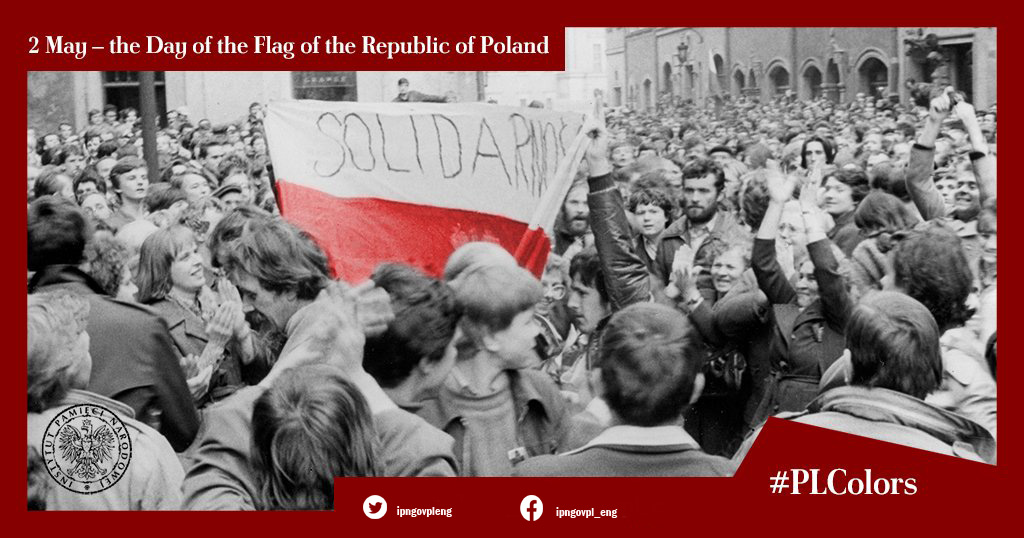 Polish flag in crucial moments of the country's history: