The sixteenth anniversary of the death of Colonel Ryszard Kukliński.

On 11 February 2020, the 16th anniversary of the death of Ryszard Kukliński was celebrated in Jordan Park in Kraków. The gathered laid flowers under the monument of the Polish Colonel and Cold War spy for NATO posthumously promoted to the rank of Brigadier General. The Institute of National Remembrance was represented by Maria Konieczna from the IPN’s Branch Office in Kraków. 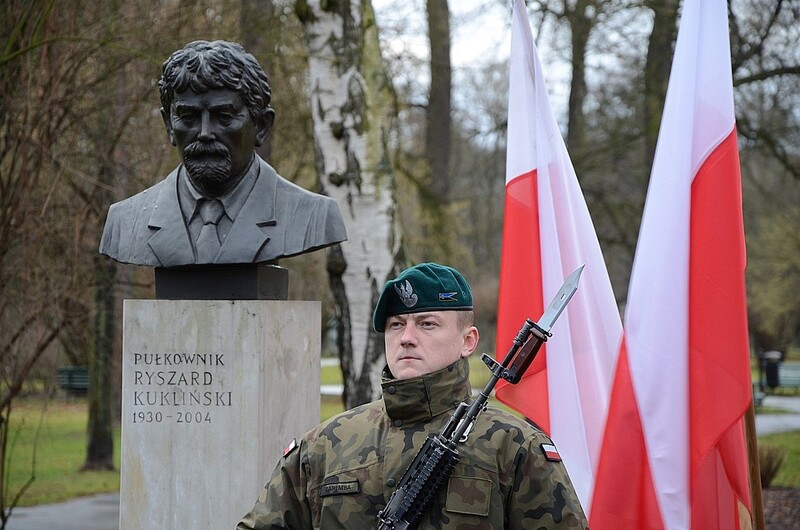 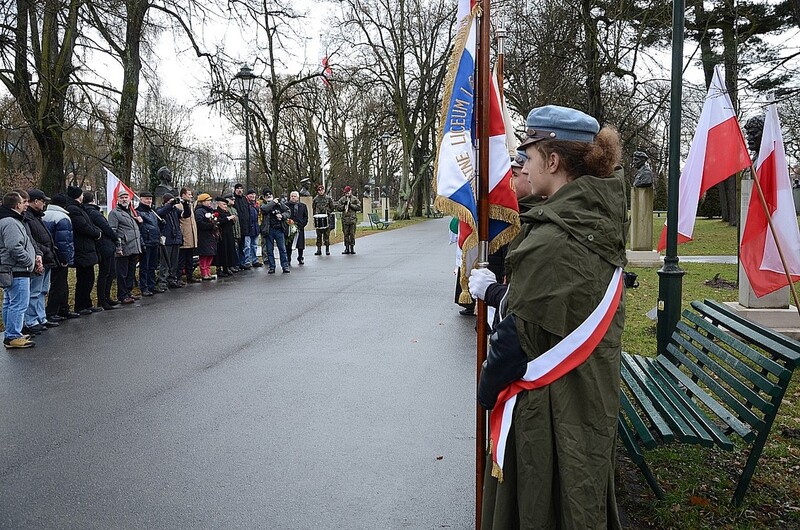 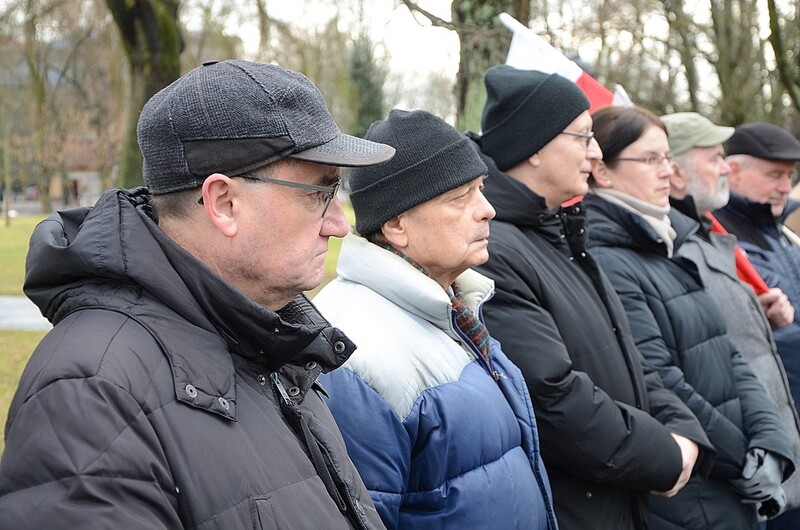 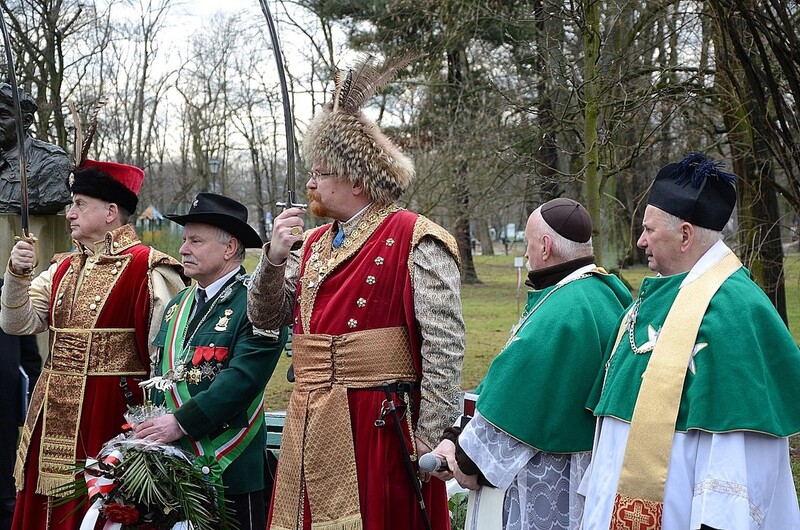 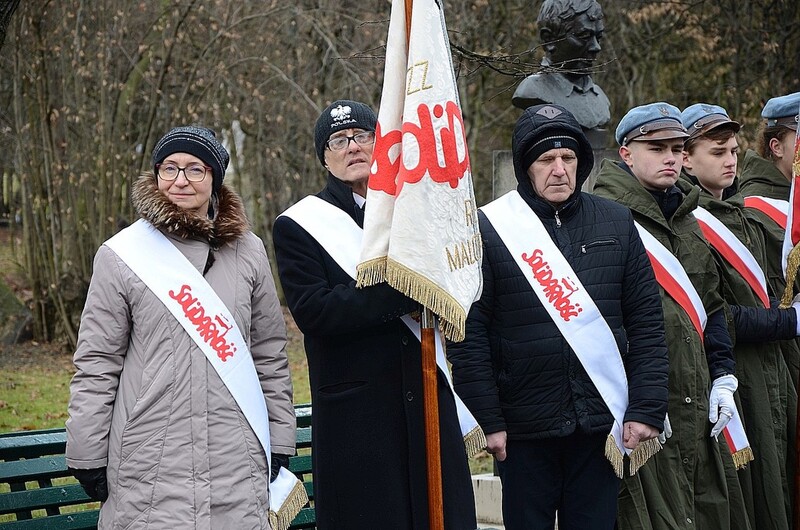 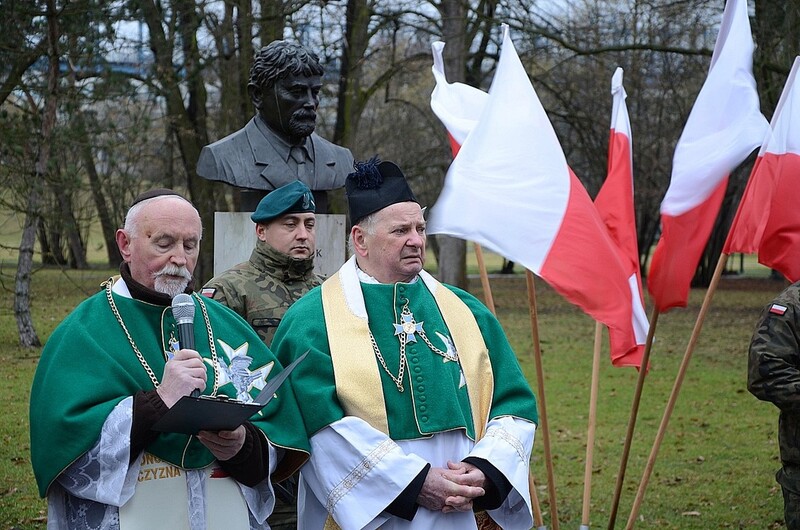 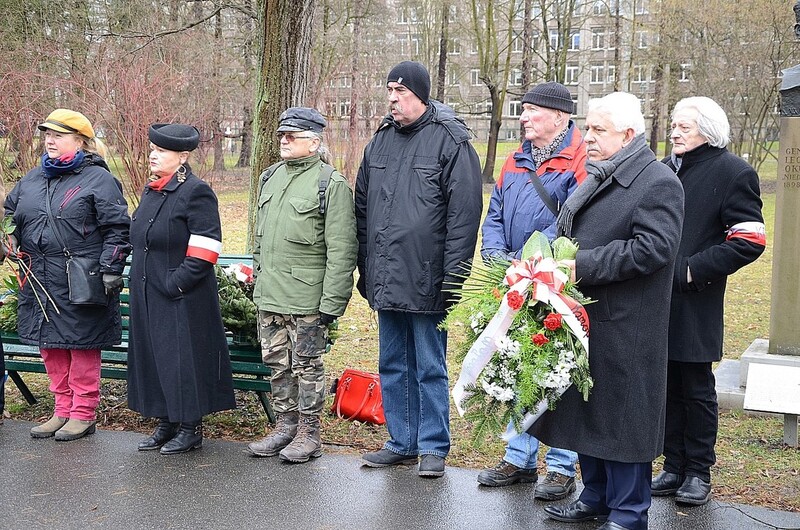 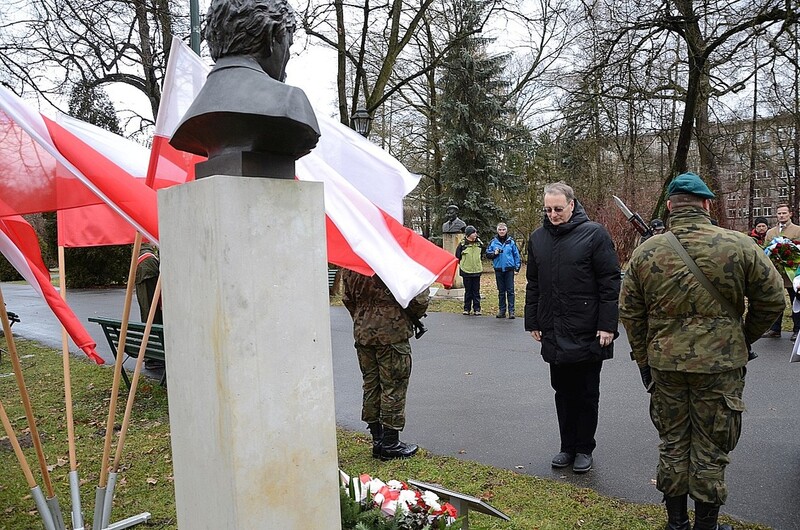 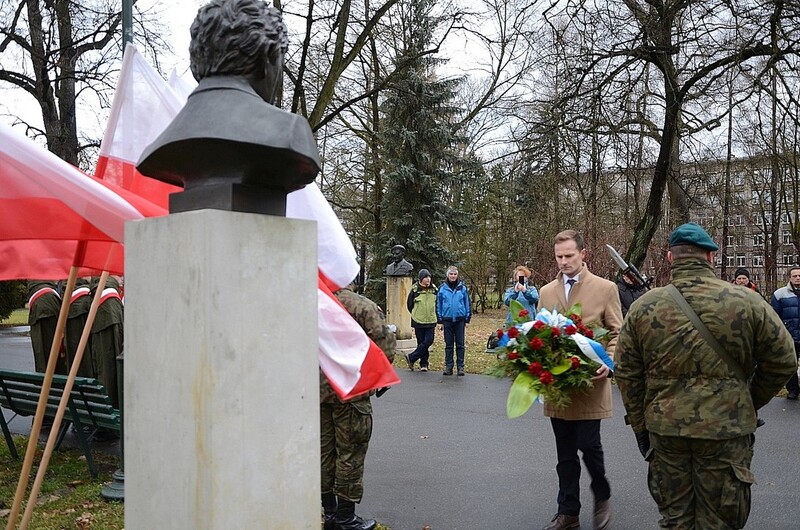 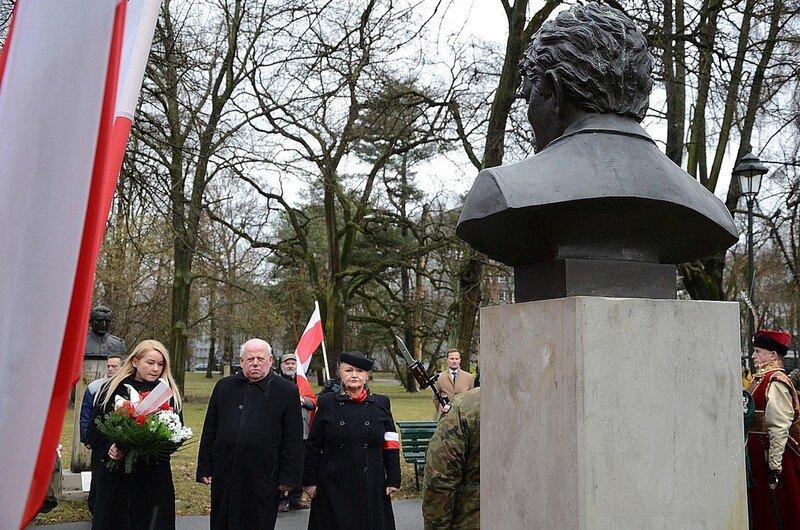 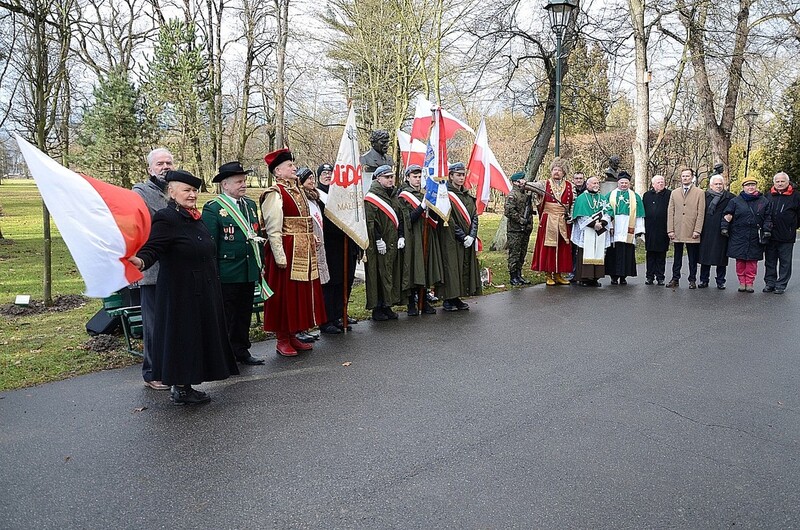 Ryszard Kukliński was a Colonel of the Polish People's Army, who in 1971 upon his own initiative began cooperation with the American Central Intelligence Agency. In 1971-1981, he handed over tens of thousands of secret plans of the Warsaw Pact to the Americans, including the plan of an attack on NATO countries. He was aware that a possible armed conflict in Europe, which during the Cold War could have involved in use nuclear weapons, would have wiped Poland off the face of the earth.

For fear of being exposed in November 1981, Kukliński and his family were secretly deported from Poland by the CIA. In 1984, a Polish People’s Republic military court sentenced him to death in absentia. Eleven years later, after the collapse of the communist state, the sentence was lifted, and in 1996 the Minister of National Defense restored Kukliński to the rank of Colonel. He was acquitted and rehabilitated. In the United States he also received the rank of a US Army Colonel and became an expert of the Department of Defense and the State.

He visited Poland in 1998. He accepted the honorary citizenship of Krakow. "This is the highest distinction I have received in my life. I treat your decision as a very unequivocal, firm and effective position of the Krakow community to restore my honor and reputation, '' he said while receiving the title during a session of the Krakow City Council.

Ryszard Kukliński died on 11 February 2004 in Florida. In 2016, he was posthumously promoted to the rank of brigadier general by the President of the Republic of Poland. In 2018 a monument commemorating Ryszard Kukliński was unveiled in Kraków.