The funeral of Professor Janusz Kurtyka 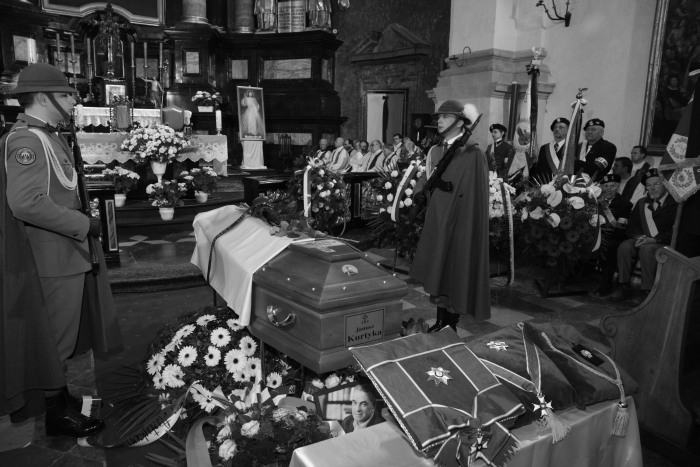 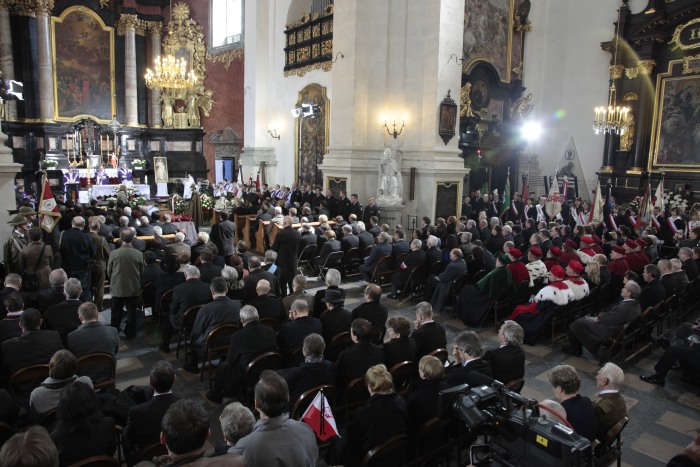 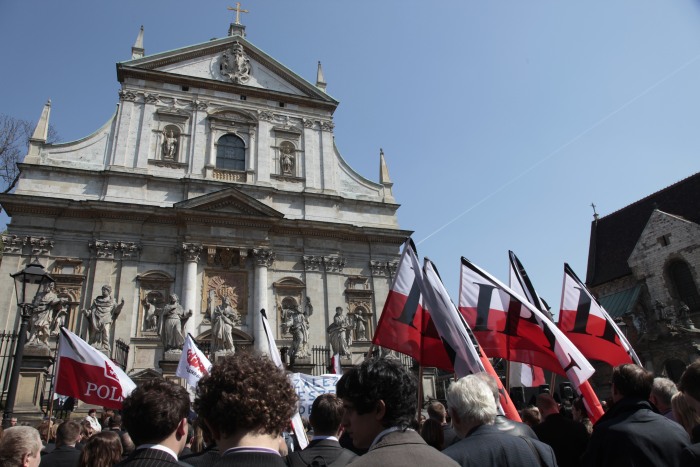 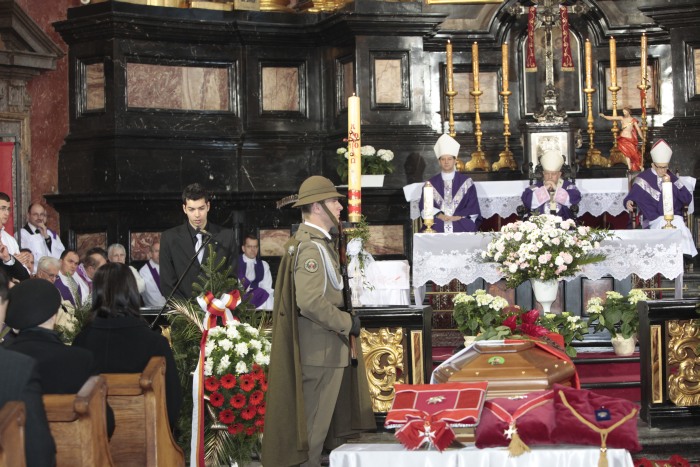 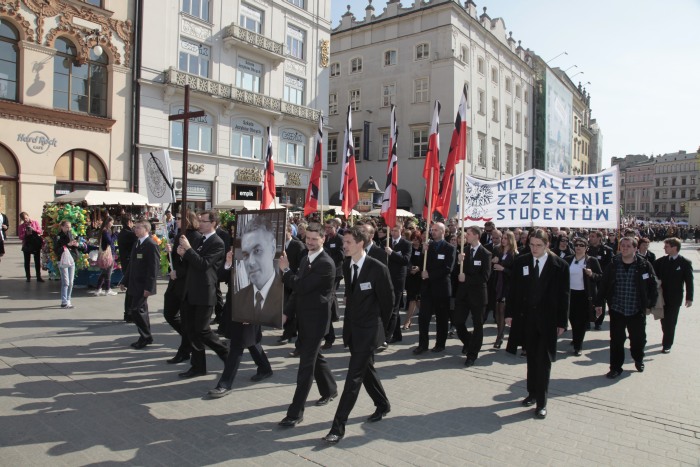 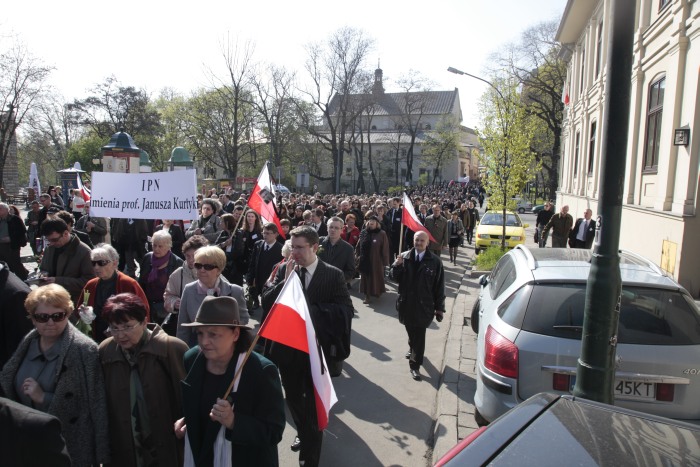 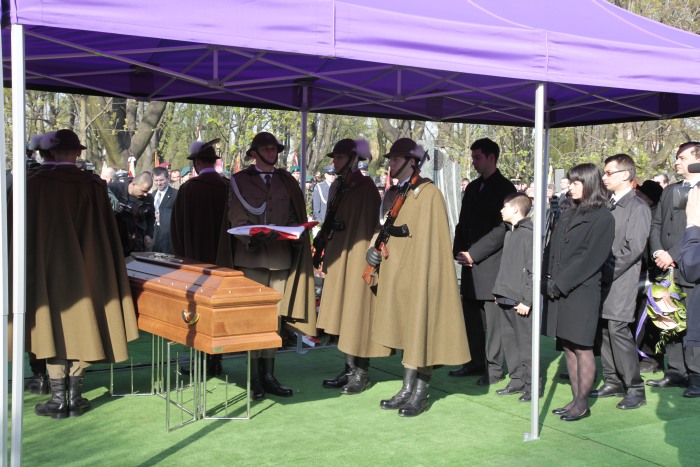 Thousands of people filled the St. Peter and Paul Basilica in Kraków, the Grodzka Street before the church and the nearby St. Mary Magdalen Square. On Friday, April 23, family, friends, the officials including Zbigniew Romaszewski, the Deputy Speaker of the Senate, Bogdan Zdrojewski, the Minister of Culture and National Heritage, veterans' organizations, the colleagues from all regional branches of the IPN took part in a farewell to the tragically deceased President of the Institute of National Remembrance.

Before the mass Janusz Kurtyka was posthumously awarded the Order of the Grand Cross of Revival of Poland.

The Funeral Mass was presided by His Eminence Cardinal Stanisław Dziwisz, Metropolitan Archbishop of Cracow, who even before the liturgy recalled his encounters with the deceased. "Professor Kurtyka served the truth, and this, for many reasons, was not easy. The truth about Katyń has been sealed his life."

The pursuit of truth, the preservation of remembrance, the restoration of history were the main themes in the speeches following the funeral liturgy. All who spoke, remembered the late President of the IPN as a person fighting for truth, as an exceptional historian, a great organizer, a demanding boss, but also a warm person.

Minister Bogdan Zdrojewski said that now the late President should be repeatedly apologized. "I got to know the President - he said - I touched his sensitivity, impeccable manners, personal culture. And I can say that it had nothing to do with the image that was tried to build." The Minister recalled the joint project on the independent culture during the Martial Law: " With admiration I watched his determination to pay tribute to artists who paid large costs during the Martial Law and later for boycotting the public institutions and the official media." Minister Zdrojewski added that we give farewell to the guardian of memory, "a person who very consistently sought for truth, not for the reason of splendor, but for the good of the country."

A very personal speech was given by Dorota Koczwańska-Kalita, the Director of the President’s Office. She presented professor Kurtyka as the man whose mission was to arise interest in history in his compatriots and so that they understand the meaning of their past. One of his intentions was to publish a history textbook for young Poles. He believed that only a conscious and wise nation can be free. He was a demanding boss, but above all he was demanding towards himself. "I thank God that He put him on my way" - said Dorota Koczwańska Kalita.

"Your work cannot be wasted. You have to finish it for the good of the country and the young generation – this is what my father would say to you" – said Paweł Kurtyka, the son of the deceased to the employees of the IPN participating in the mass.

After the ceremony the coffin with the body of the late President was escorted to the Rakowicki Cemetery where it rested in a tomb in the Honour Lane.