The celebrations of the National Day of Remembrance for Victims of the German Nazi Concentration Camps and Death Camps - Warsaw, 14 June 2019

Deputy President of the Institute of National Remembrance, Prof. Krzysztof Szwagrzyk, took part in a commemorative ceremony by the Tomb of the Unknown Soldier and the Pawiak Prison Museum. 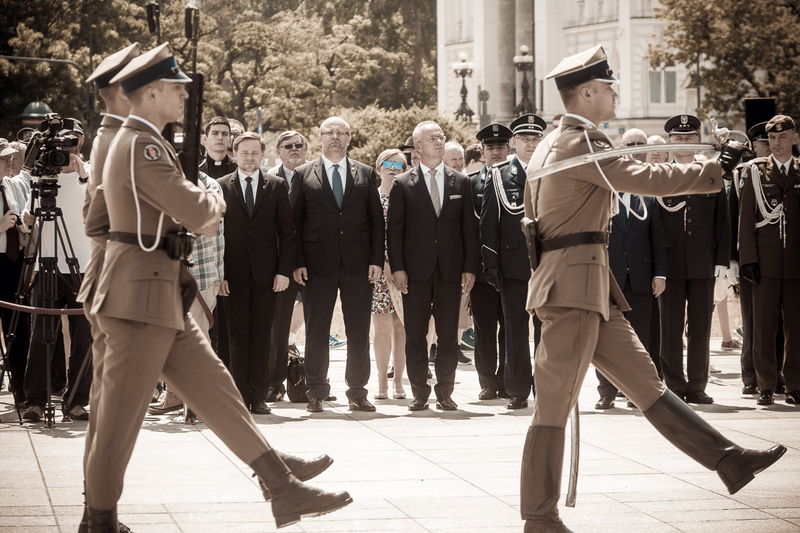 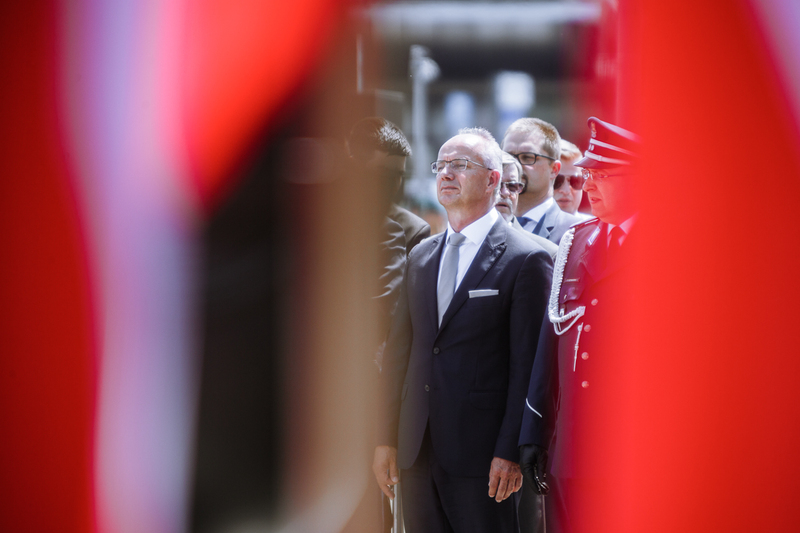 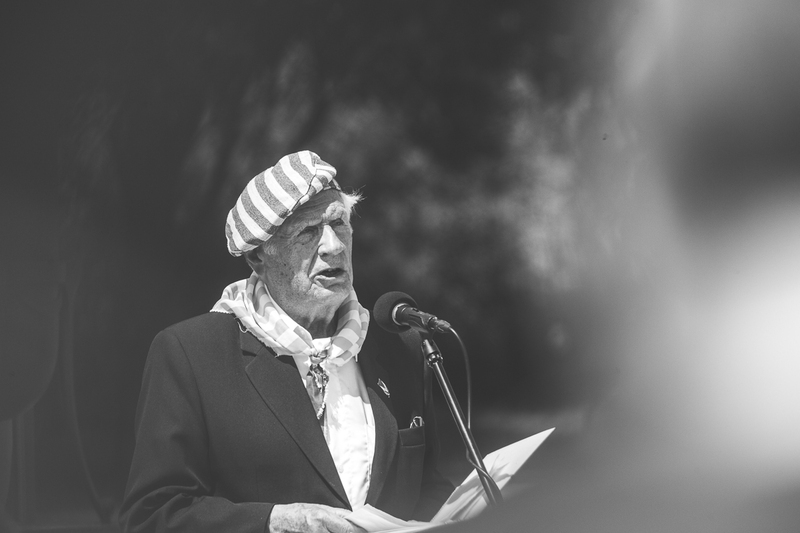 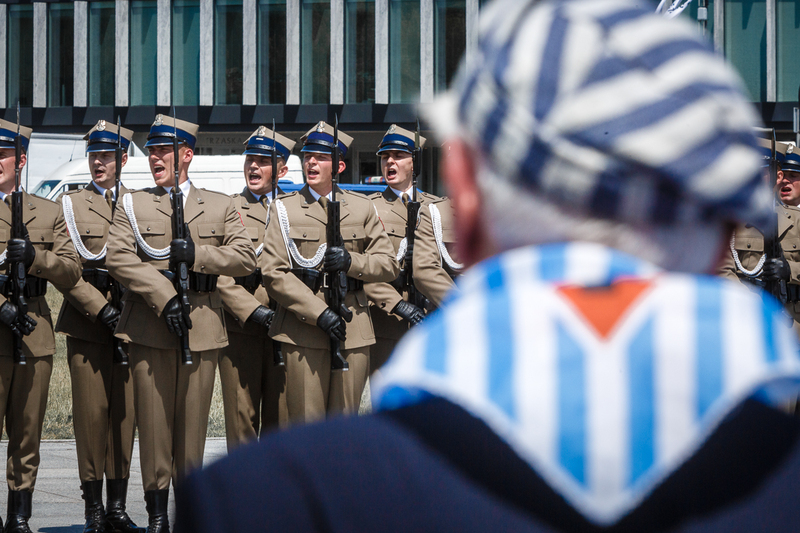 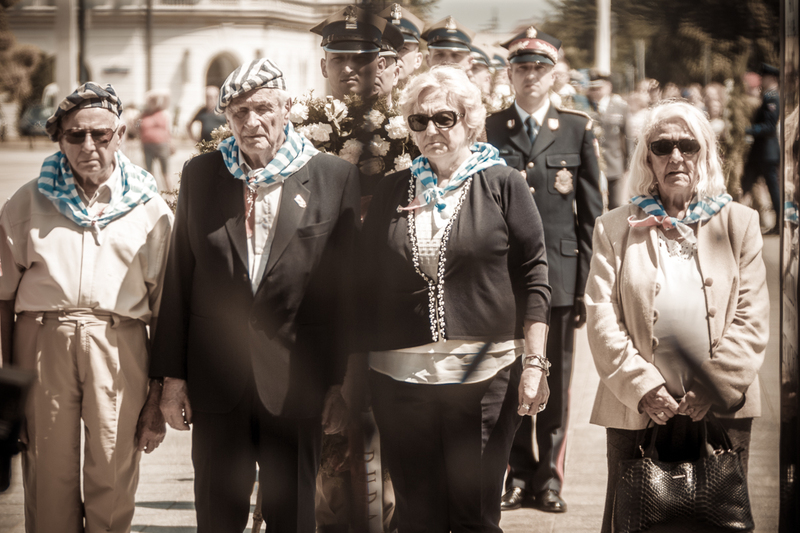 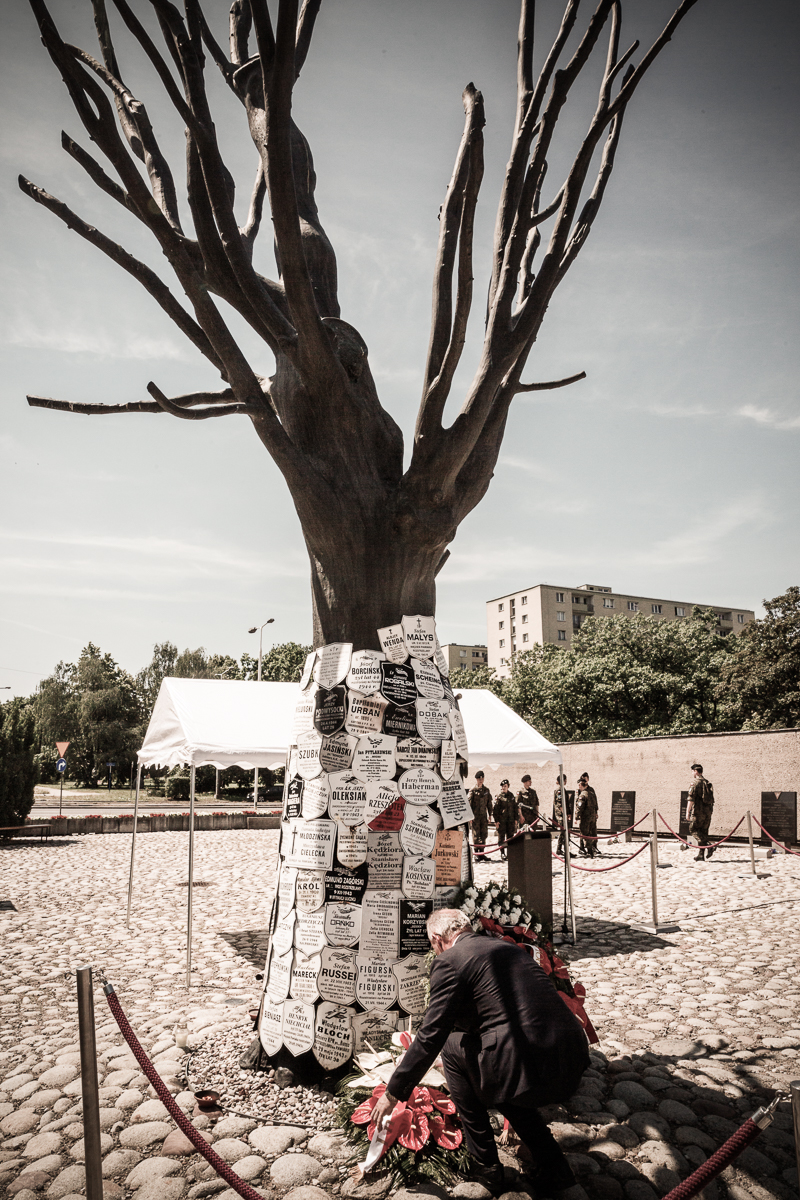 The celebrations  began with the ceremony of laying flowers in front of the Tomb of the Unknown Soldier on Marshal Józef Piłsudski square and a change of post and solemn Appeal of Remembrance. Later, flowers were laid at the Pawiak Prison Museum, by the Pawiak Tree Monument.

The event was organized by the Office for War Veterans and Victims of Oppression and the Polish Union of Former Political Prisoners of Hitler's Prisons and Concentration Camps. Among the guests were former camp prisoners.

The National Day of Remembrance for Victims of the German Nazi Concentration Camps and Death Camps  is a Polish holiday celebrated on 14 June. It was passed on 8 June 2006 by the Sejm of the Republic of Poland on the 66th anniversary of the arrival of the first mass transport of prisoners to KL Auschwitz. On 14 June 1940, the Germans sent the first transport of political prisoners consisting of 728 Poles from Tarnów to KL Auschwitz; among them was a small group of Polish Jews. This day is considered to have marked the beginning of the camp's operation.