Poles and Jews commemorated Jews murdered by the Germans in Kraśnik. 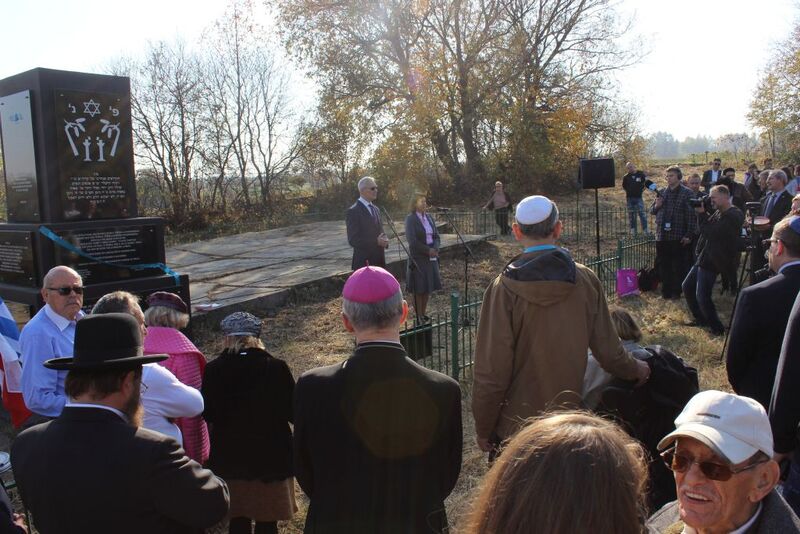 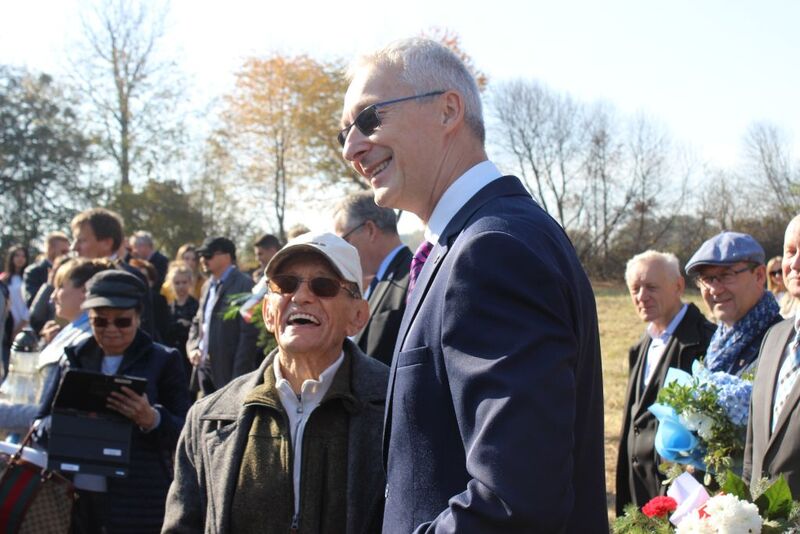 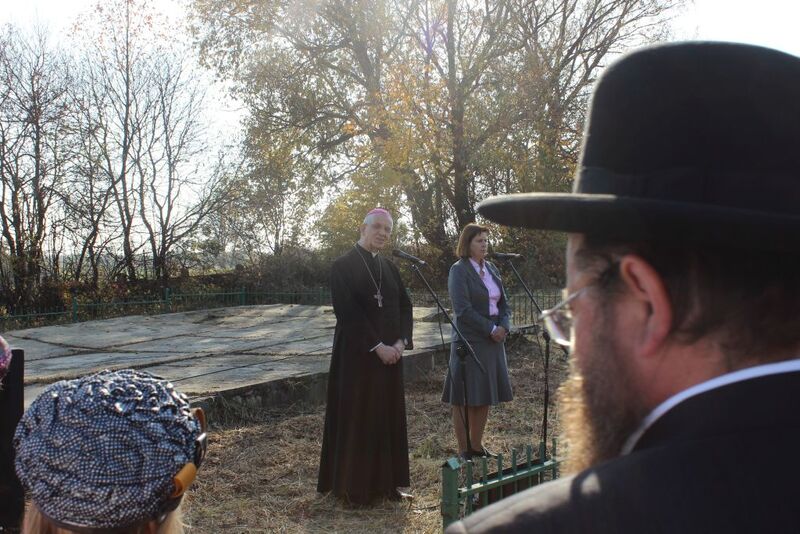 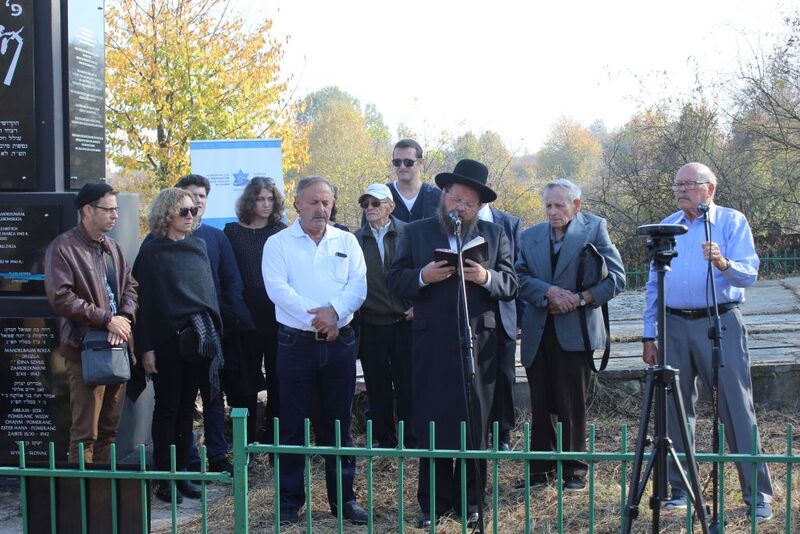 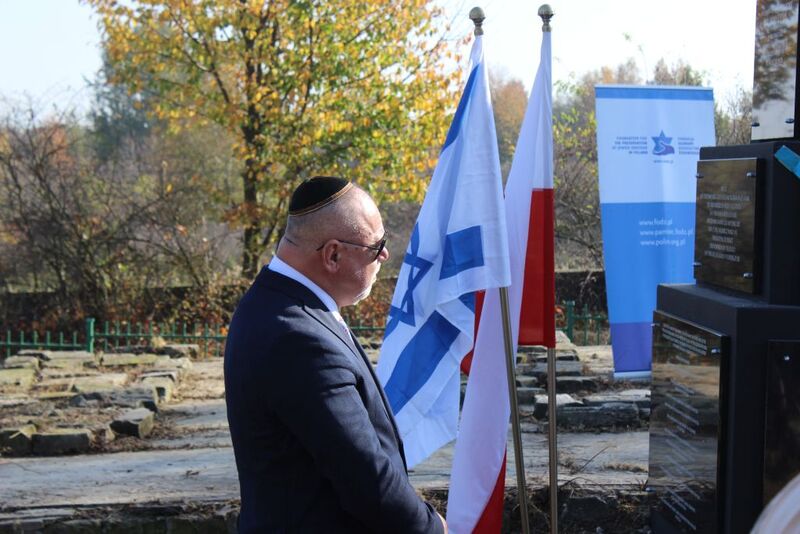 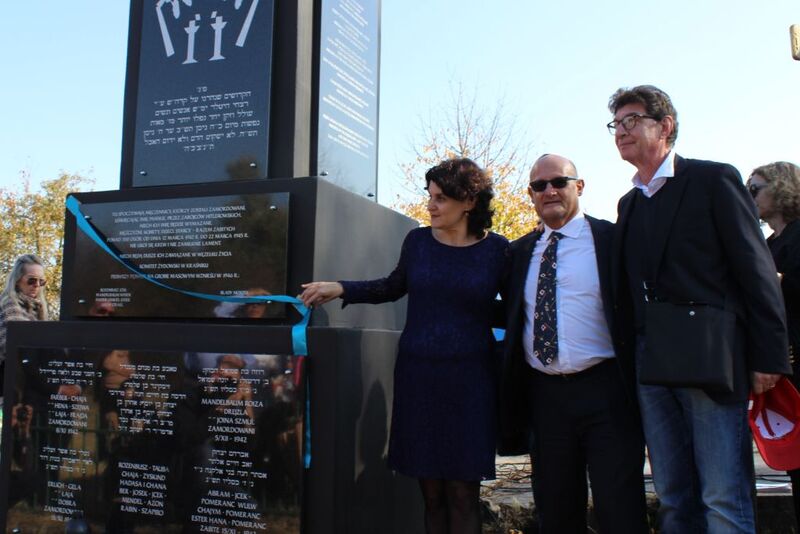 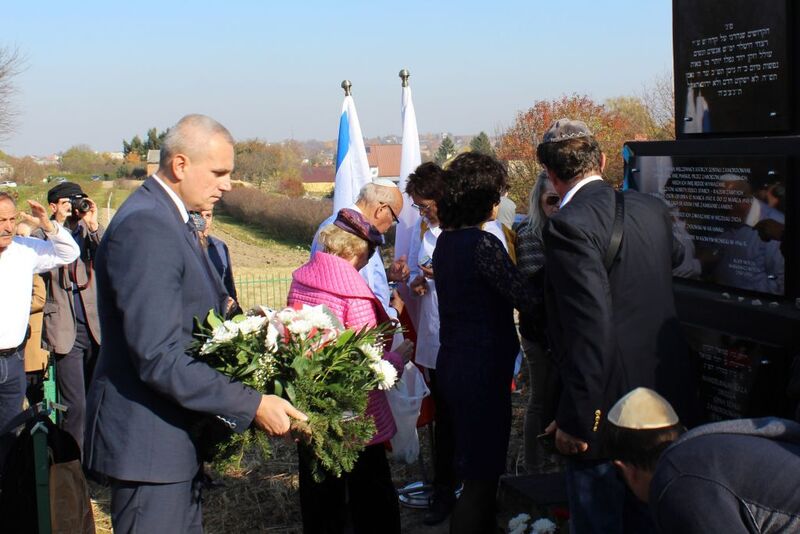 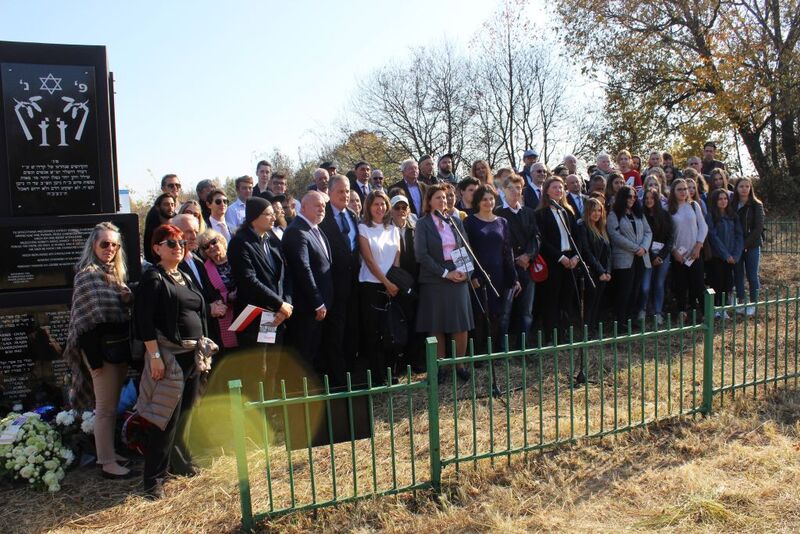 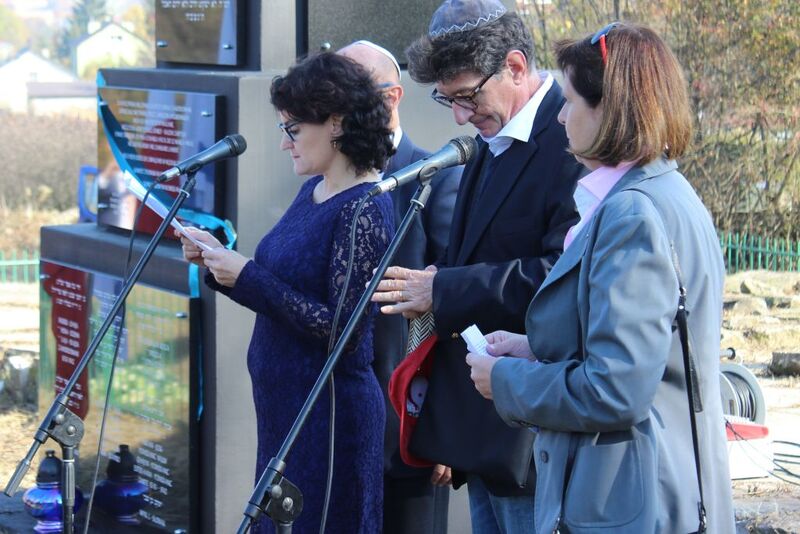 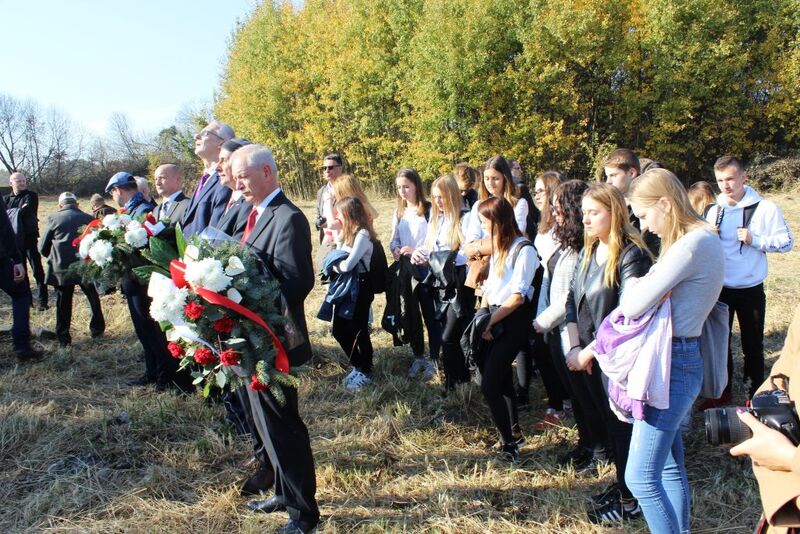 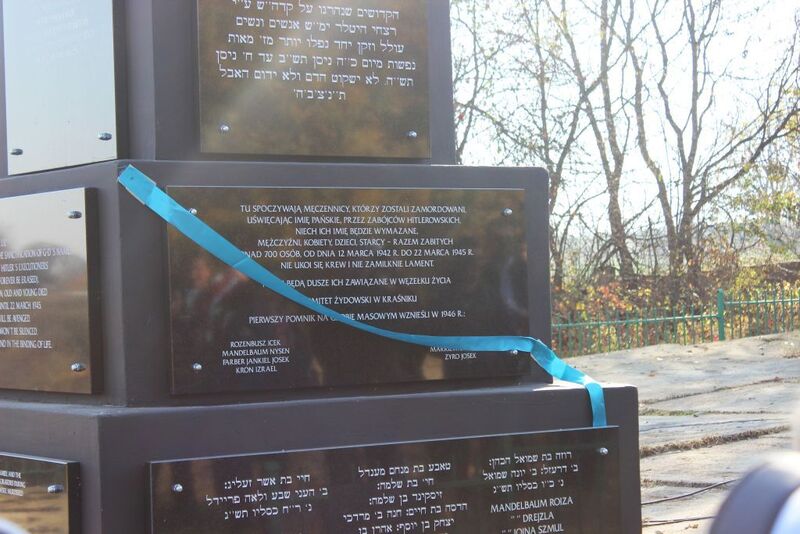 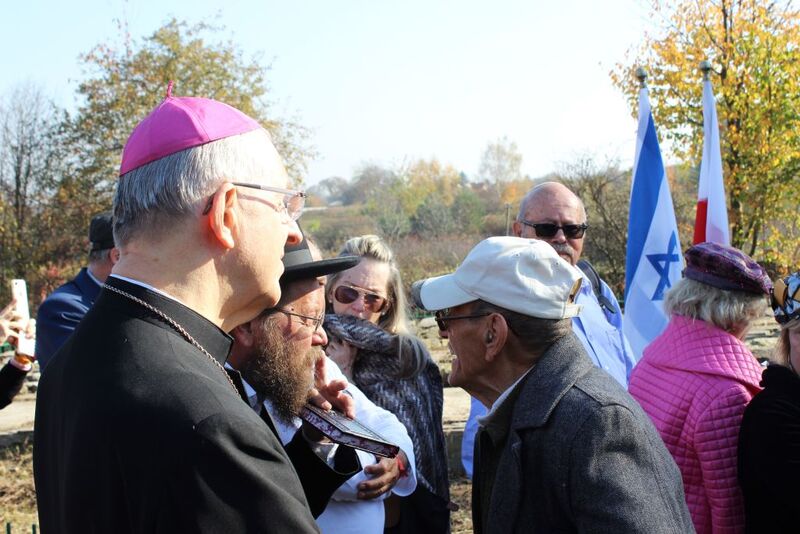 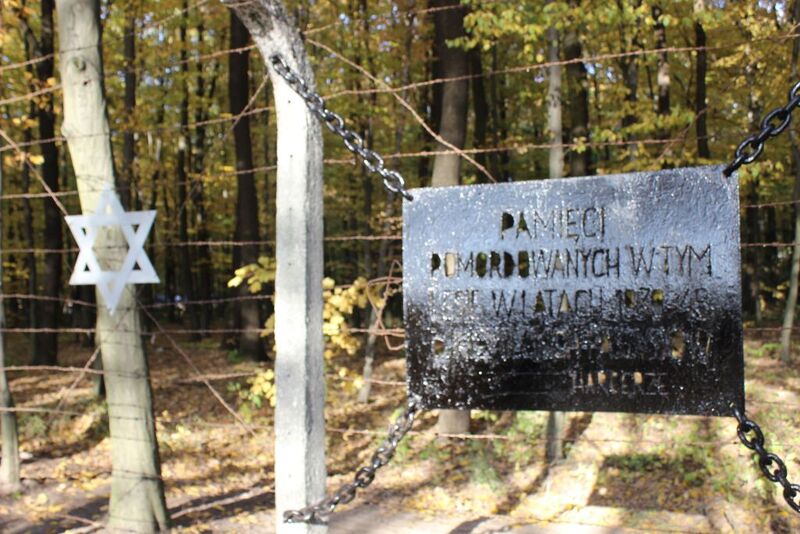 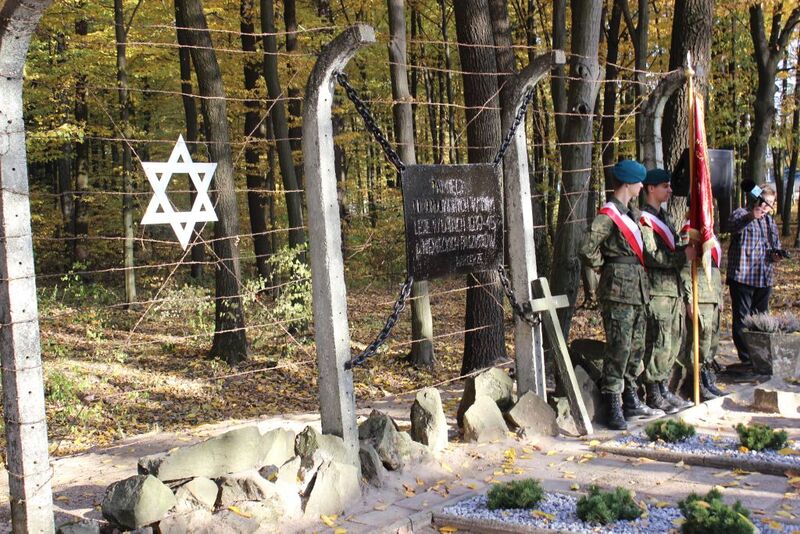 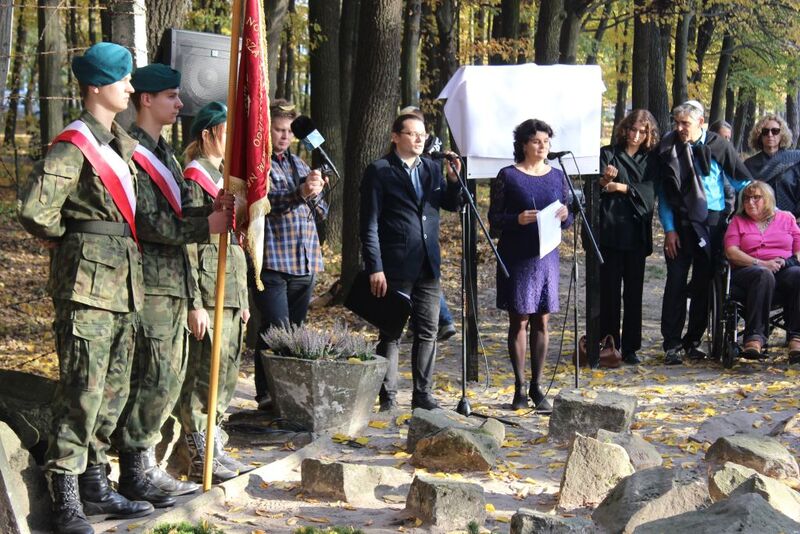 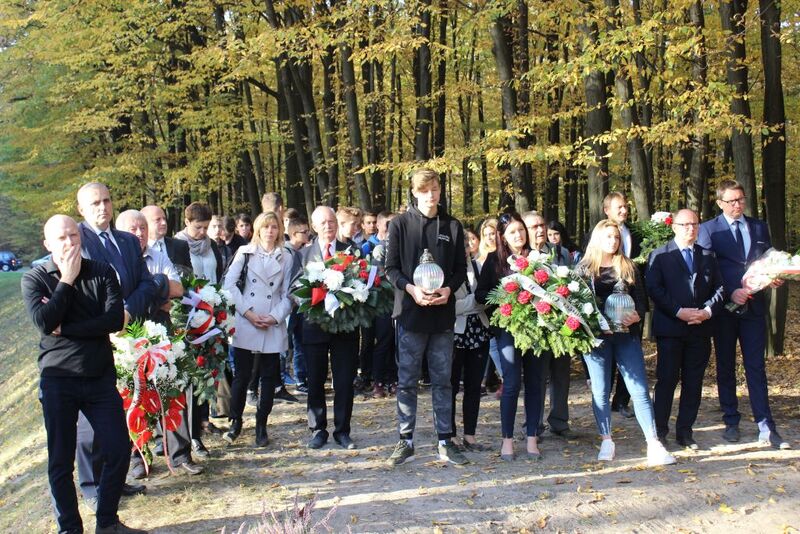 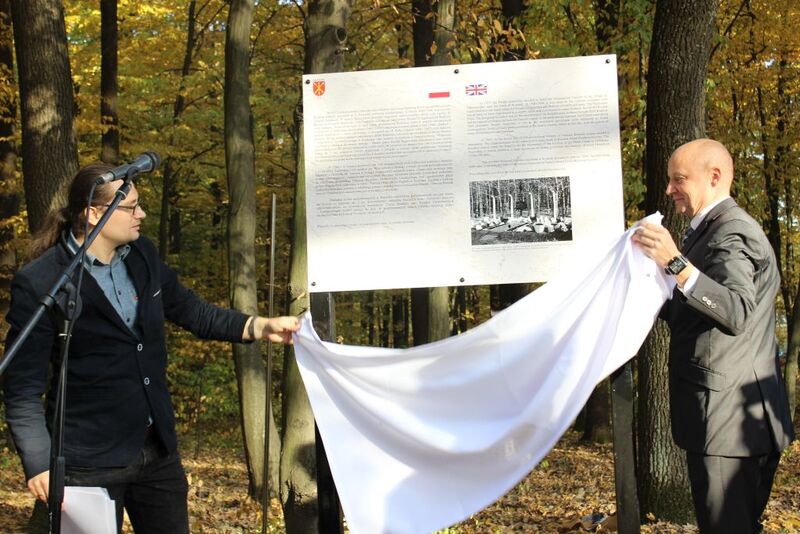 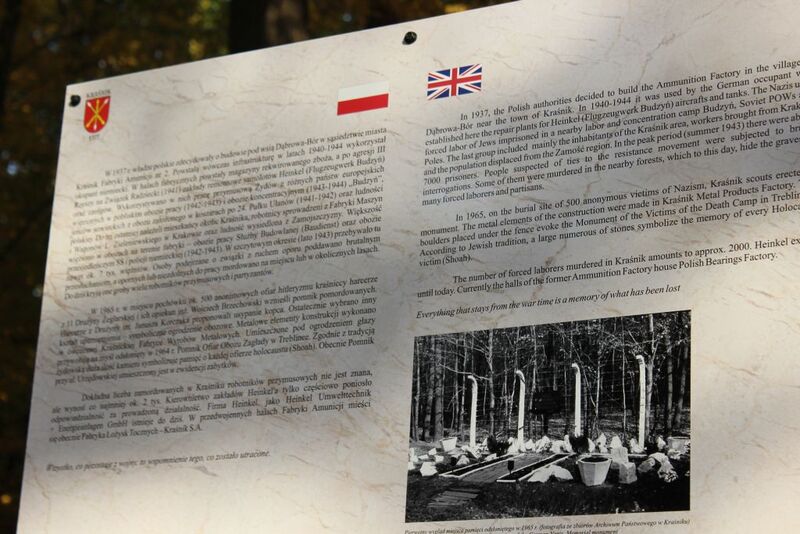 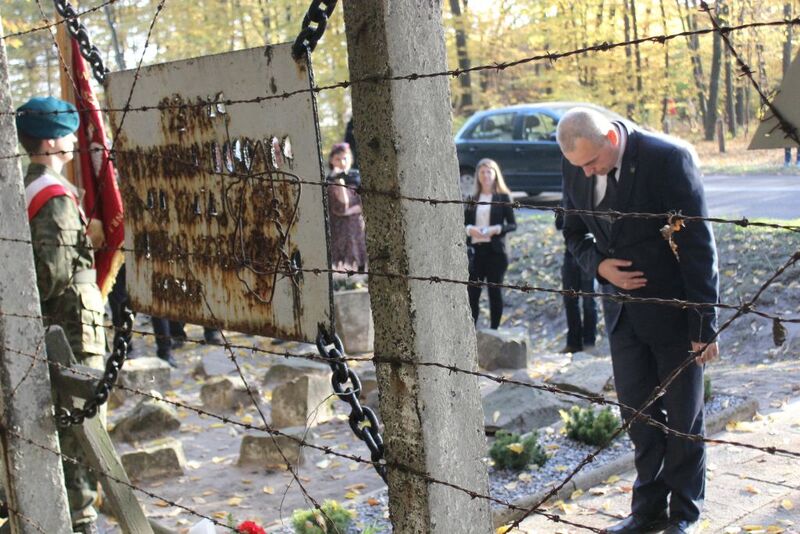 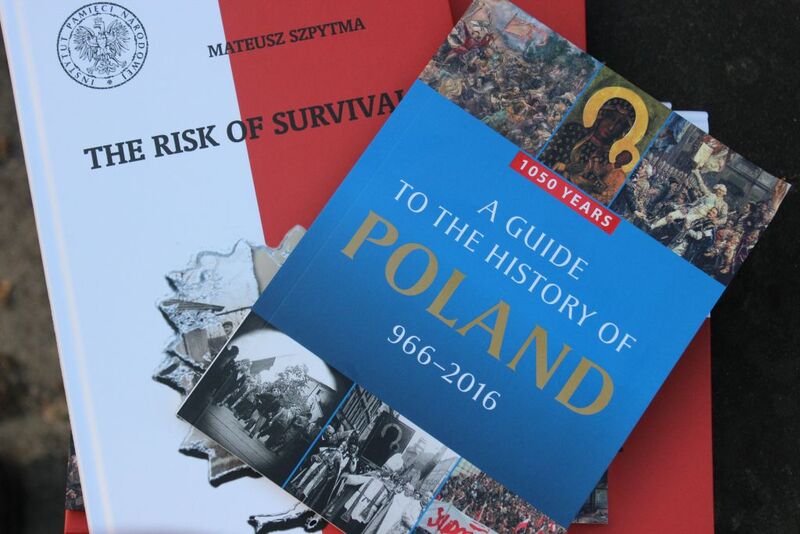 On 18 October commemorations of the victims of the Holocaust took place in Kraśnik. First, a renovated monument dedicated to Jews murdered by the Germans was unveiled. The monument had been erected on the former Jewish cemetery in Kraśnik at Szewska street.

Then the celebrations moved to Urzędowska street, this being a place of execution of Jews during World War II. Participants of the ceremony laid flowers and lit candles there. Another point of the agenda was a meeting with history at the Center for Culture and Promotion in Kraśnik. The IPN exhibition "Good Samaritans from Markowa" was opened there. The exhibition met with great interest and was often photographed. Representatives of the IPN also handed out a publication by the Deputy President of the IPN Dr Mateusz Szptyma. The Risk of Survival is a story of the Ulma family who risked their lives to help their Jewish neighbors. The Jewish delegation was also presented with guides on Polish history in English. Eventually, Dr Dominik Szulc, one of the initiators of the event, gave a lecture on German crimes in Kraśnik.
Jews from all over the world came to Kraśnik. Together with the Poles and Polish youth prayed for the souls of the murdered. The oldest of the representatives of the Jewish nation was 95 years old and a survivor of the Holocaust. Although the Jews were brought to the the Lublin region to commemorate the tragic history, the meeting took place in a pleasant atmosphere.
The meeting was attended by representatives of the Lublin Marshal's Office, Kraśnik's authorities, diplomats from the USA and Sweden as well as Kraśnik’s youth along with their teachers.