The official opening of the exhibition devoted to Captain Witold Pilecki, the Warsaw Uprising and Poles saving Jews during World War II in the Parliament of Victoria in Melbourne. 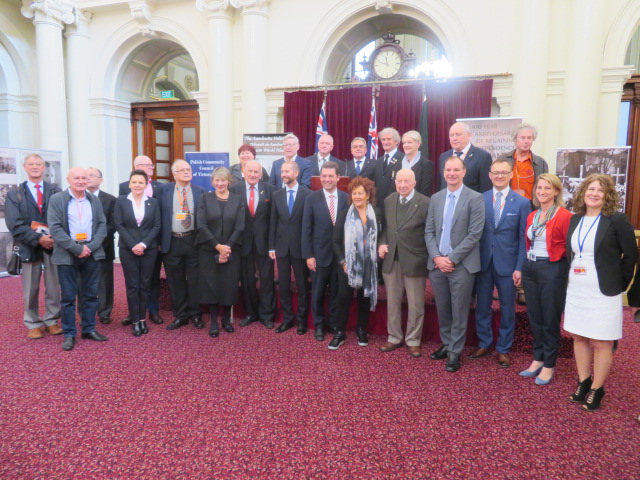 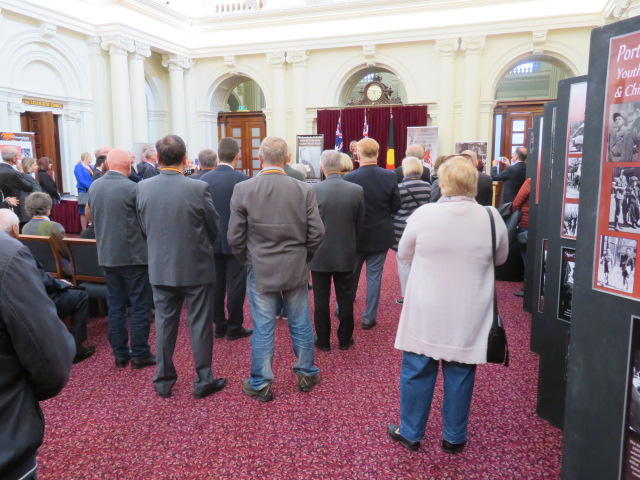 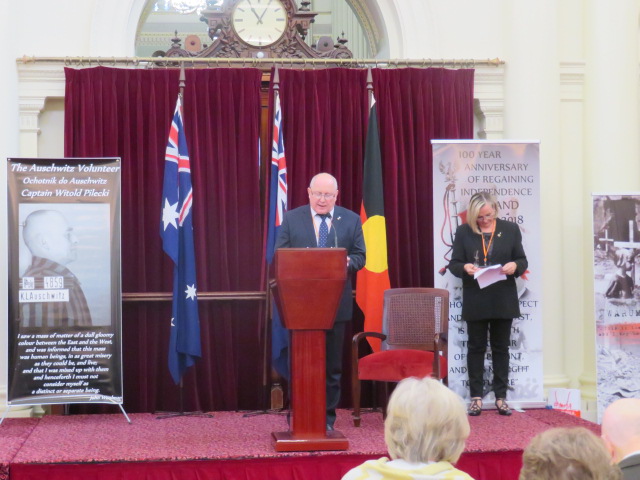 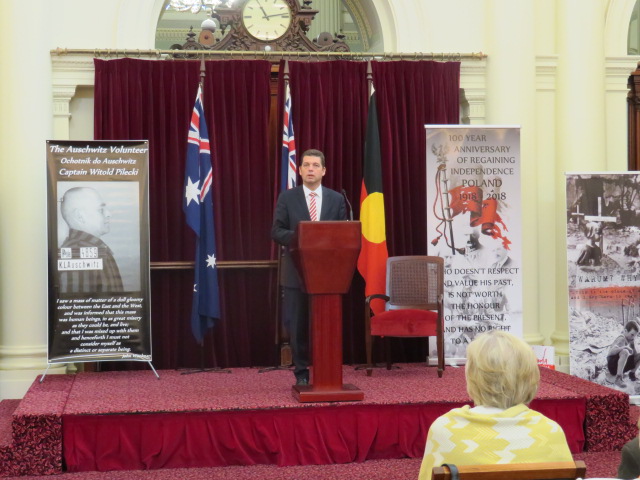 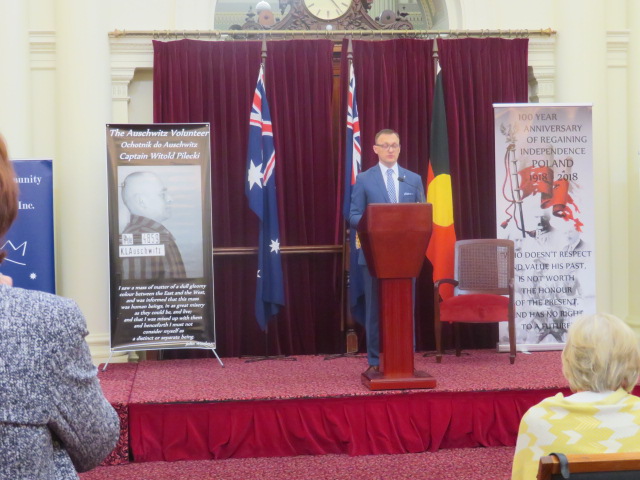 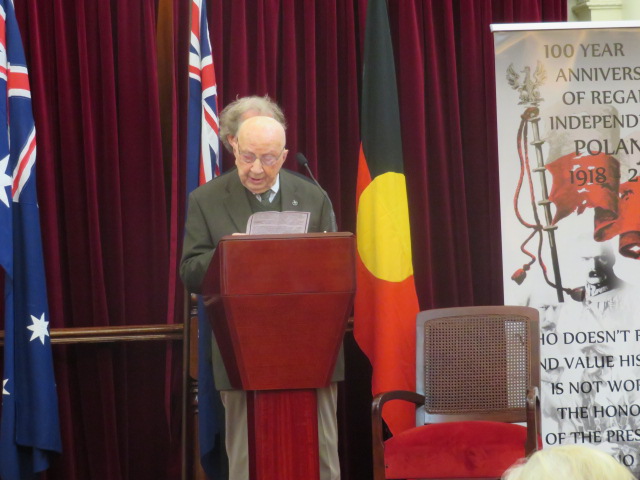 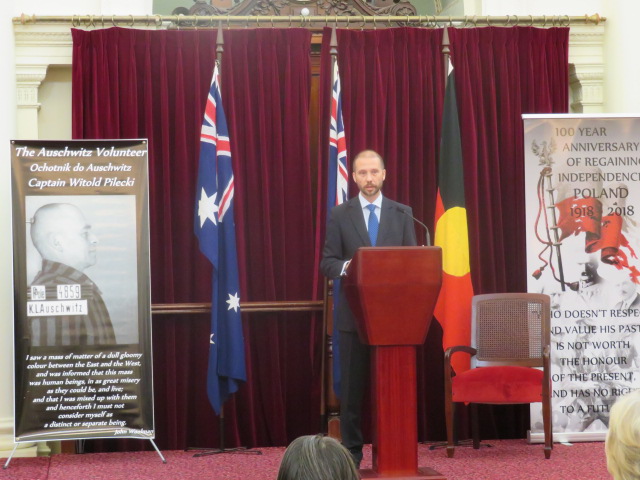 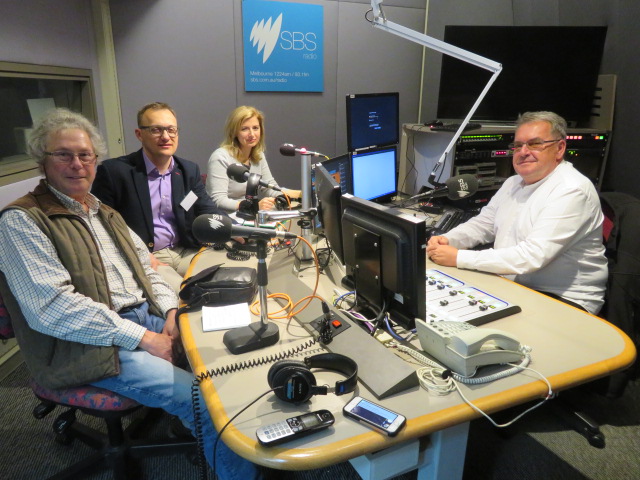 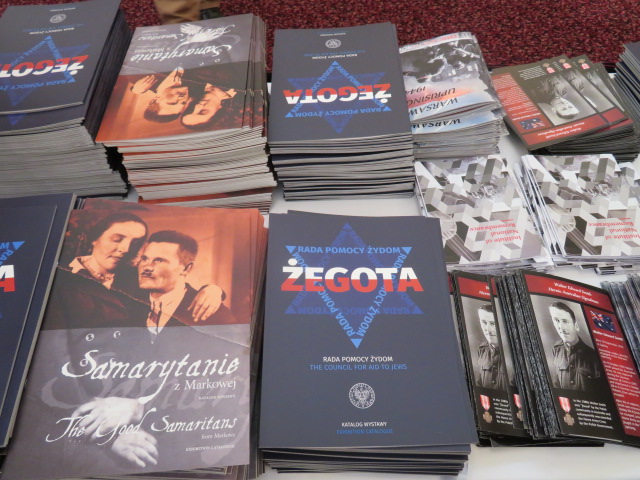 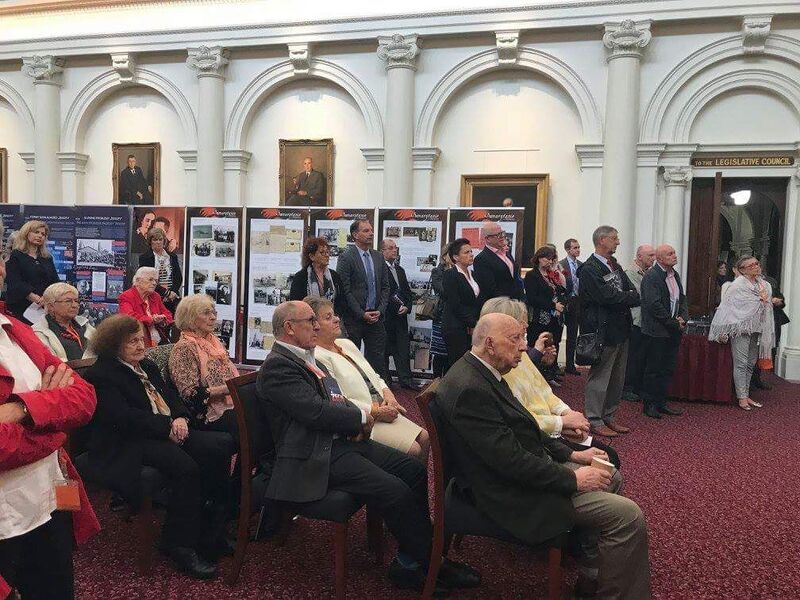 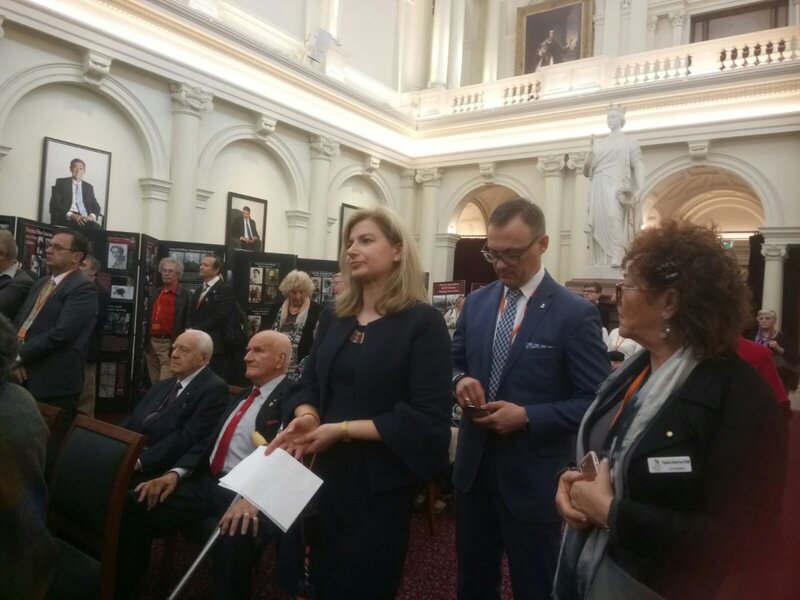 The 8th of  May 2018 marked the official opening of the exhibition devoted to Captain Witold Pilecki, the Warsaw Uprising and Poles saving Jews during World War II in the Parliament of Victoria in Melbourne. As part of this undertaking, the Institute of National Remembrance presented two exhibitions: ‘Żegota - the Council for Aid to Jews’ and ‘Samaritans from Markowa. Ulmas - Poles murdered by the Germans for helping Jews’. In addition, the organizers were given bilingual, Polish-English catalogs for both IPN displays. The event took place under the honorary patronage of the president of the Institute of National Remembrance and the ambassador of the Republic of Poland in Australia.

The initiative to prepare an exhibition showing the tragic fate of Poland and Poles during World War II was put forward by the Polish community in Melbourne focused around the Board of the Pilecki Project Committee, in cooperation with the Polish Community Council of Victoria, Polish Home Army Ex-servicemen in Melbourne and the Polish Embassy in Canberra. This is another initiative of the Polish community in Australia to commemorate the figure of Captain Witold Pilecki and to familiarize Australians with important events from the recent history of Poland.

An extremely emotional speech was delivered by Zbigniew Leman, one of the last participants of the Warsaw Uprising who now lives in Australia and was actively involved in the organization of the event.

The presentation of the exhibition at such a prestigious location as the State Parliament allows for the popularization of knowledge about the history of Poland not only among Australian parliamentarians, but also the young generation who visit the institution.

Previously, the exhibitions on Captain Witold Pilecki and the Warsaw Uprising were presented, among others, at the Jewish Holocaust Museum and Research Center, the Kadimah Jewish Cultural Center and National Library in Melbourne and the Atrium at Federation Square.

On Sunday, 6 May, representatives of the Institute of National Remembrance attended the celebrations commemorating the anniversary of the May 3 Constitution. They took part in the Holy Mass, celebrated by Fr. Wiesław Słowik, SJ, Rector of the Polish Catholic Mission in Australia and New Zealand, and later participated in meetings prepared by the Polish Community Council of Victoria. Dr Rafał Leśkiewicz presented the educational project of the IPN " Fathers of Independence", prepared to mark the 100th anniversary of Poland regaining its independence.

During a meeting with the Polish community Agnieszka Jędrzak - Head of the Division of International Relations, discussed current international projects the substantive departments of the Institute of National Remembrance, and Dr Rafał Leśkiewicz presented the Institute's initiatives related to the use of new information technologies in the work of the Office of Search and Identification.