On 4 December 1942, "Żegota" Council of Aid to Jews was established by the Government Delegation for Poland. “Żegota” was the only state organisation in Europe whose aim was to provide help for Jews. 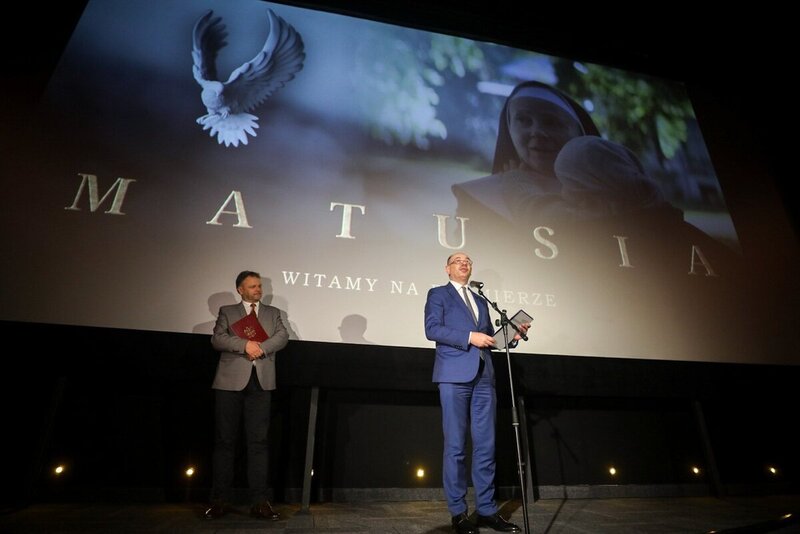 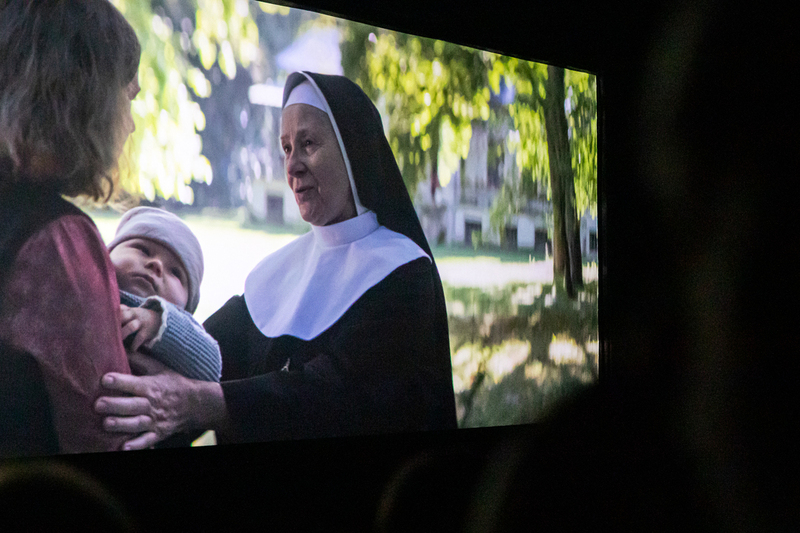 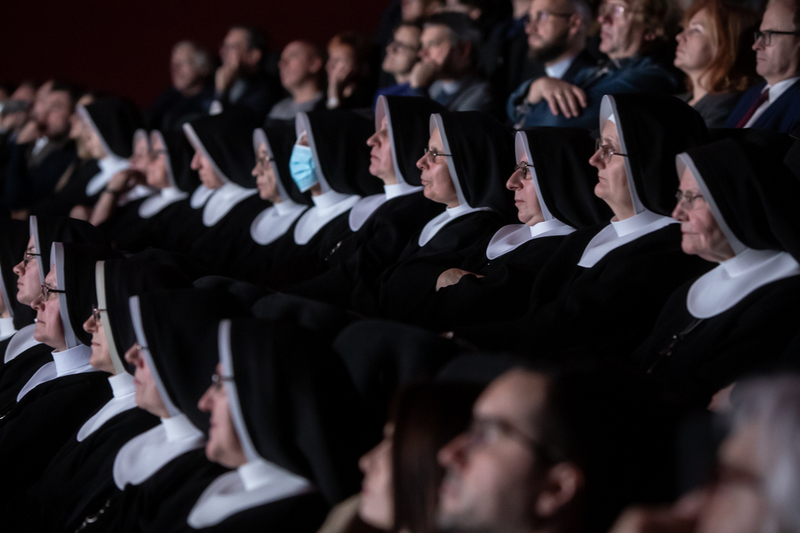 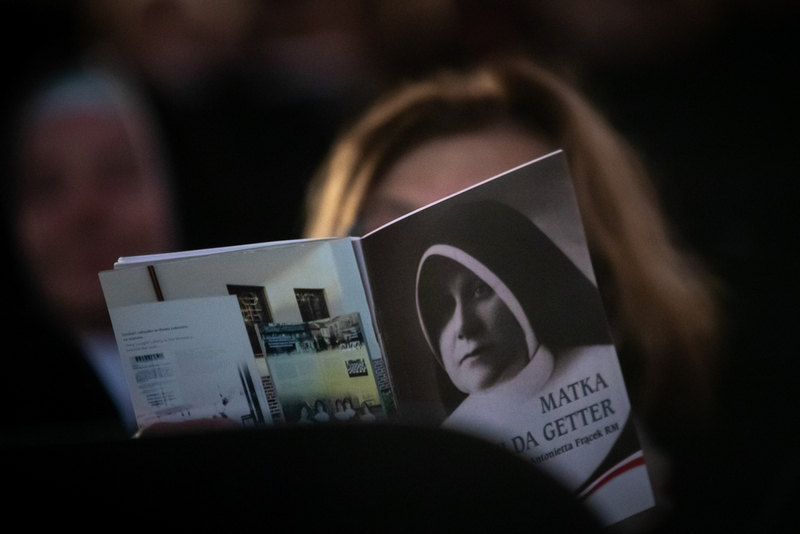 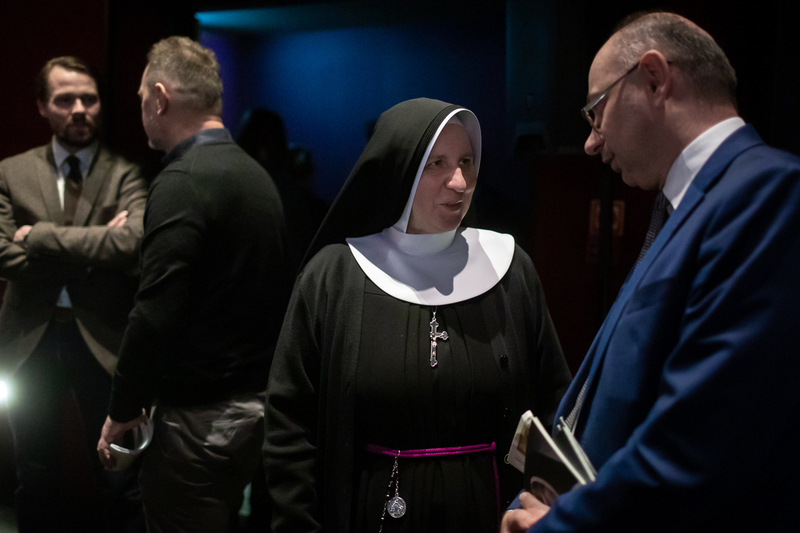 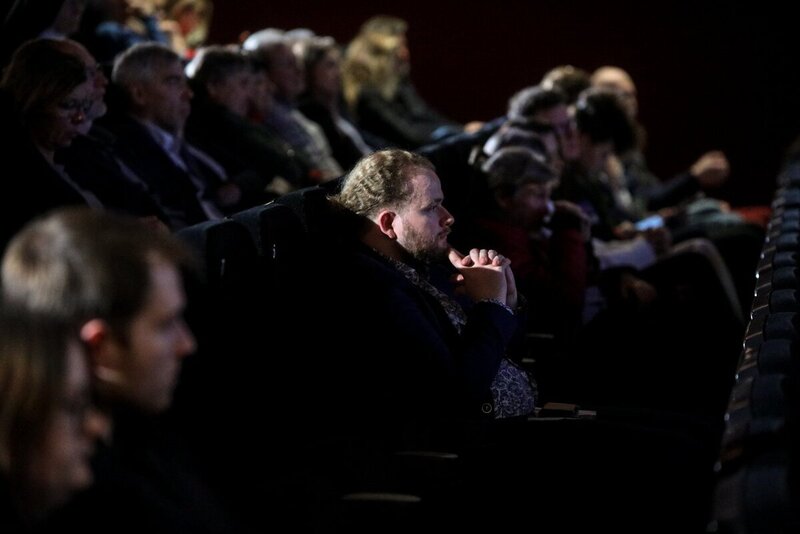 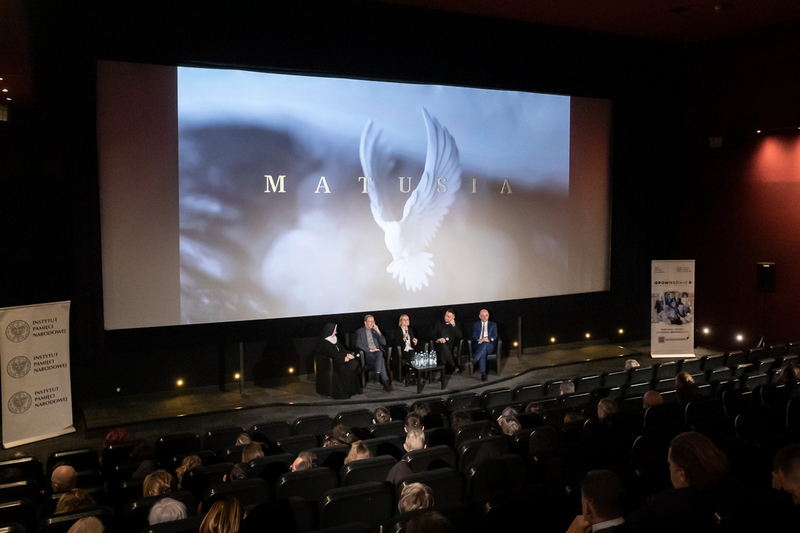 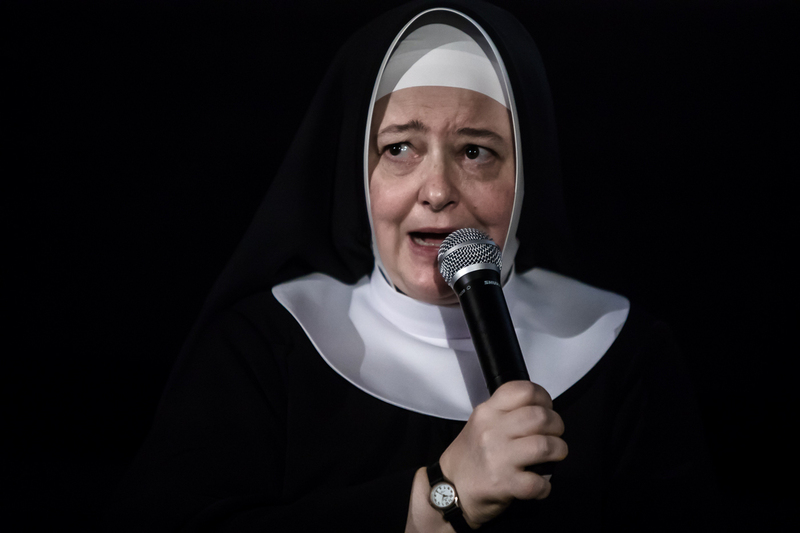 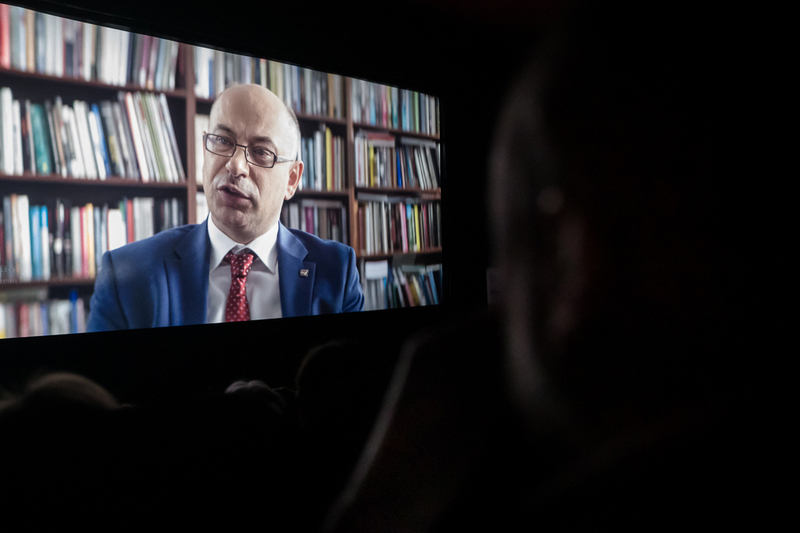 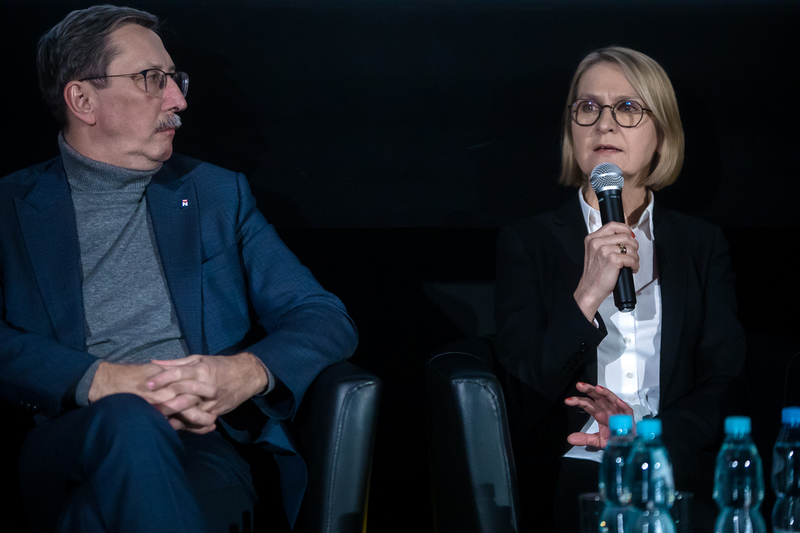 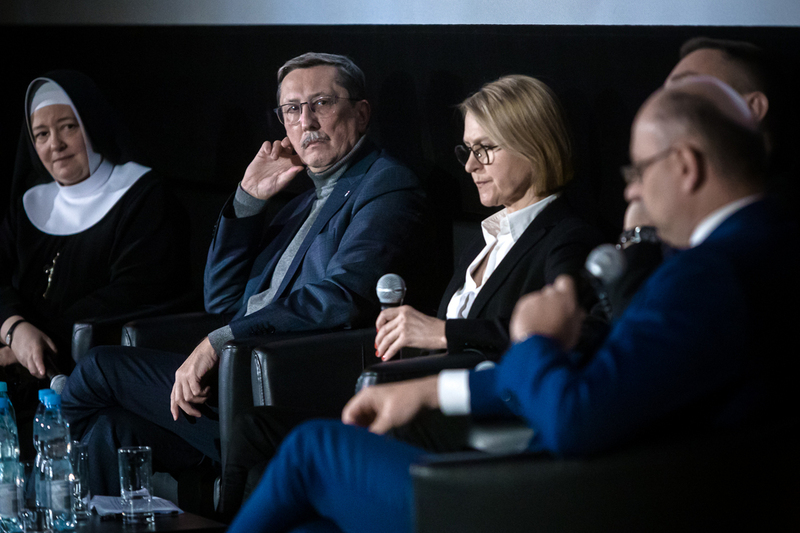 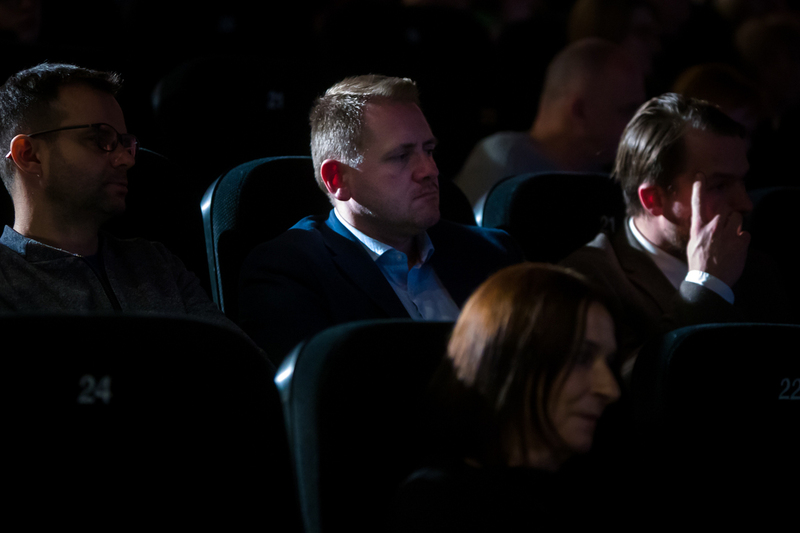 In connection to the anniversary the IPN Office of National Education has prepared a feature documentary "Matusia", directed by Maciej Fijałkowski. The film tells the story of rescuing Jewish children by the Congregation of the Franciscan Sisters of the Family of Mary. Its premiere took place on 1 December 2022 at the Atlantic Cinema in Warsaw. After the screening, a discussion with the participation of the IPN Deputy President, Mateusz Szpytma, Ph.D., took place.

The main role in rescuing Jewish children was played by Matylda Getter (1870-1968), superior of the Warsaw Province of the Congregation of the Franciscan Sisters, who risking her own life saved several hundred Jewish children from the Warsaw Ghetto and other places in German-occupied Poland. In the provincial house at 53 Hoża Street in Warsaw and in over 60 monasteries and care facilities belonging to the congregation, they received shelter, care and food, as well as new documents.

During World War II, sister Matylda Getter declared to accept every child from the Warsaw Ghetto. "Whoever comes to our yard and asks for help, in the name of Christ, we must not refuse," Sister Matylda used to say. The entire congregation and hundreds of other people were involved in saving Jewish children, despite the threat of the death penalty. In recognition of her work, Mother Matylda Getter was awarded the “Righteous Among the Nations" medal by the Yad Vashem Institute.

Pictures, stills and scenes from "Matusia"

On 2 December 2022, the "Żegota, The Council for Aid to Jews" exhibition prepared by the IPN was opened in the basements of the All Saints Church in Warsaw. The event was attended by the IPN Deputy President, Prof. Karol Polejowski.