The Srebrnys on the Road to Independence

A series of three comics depicts the fate of three cousins from the Srebrnys family, who until 1918 lived in three different partitions. It shows their complicated fates during the First World War and various ways of fighting for independent Poland.

The Srebrnys are an ordinary Polish family whose story overlaps with the history of Poland, artificially divided among three partitioning powers. Its members take part in successive independence uprisings - how could it be otherwise Grandpa Melchior fought in the January Uprising of 1863. Three representatives of the young generation - Kacper, Mikołaj and Jan - also take part in the fight for Poland s independence 120 years after its loss. In 1914-1920, each follows his own long and winding path to a free Fatherland, fighting on different fronts and battlefields thousands of kilometres apart - from the French fields of Verdun to Ukrainian Odessa on the Black Sea. Each has his passion: horses, cars or aeroplanes. Meanwhile, they all share an Uhlan imagination and a resilience that only the Srebrnys can boast of in addition to their insurrectionary tradition and hunger for a free Poland passed down from generation to generation. This is the force that eventually brings all of the Srebrny cousins together in the ranks of the reborn Polish Army on the eve of one of the most important battles in the history of the world. What happens after is material for another story. 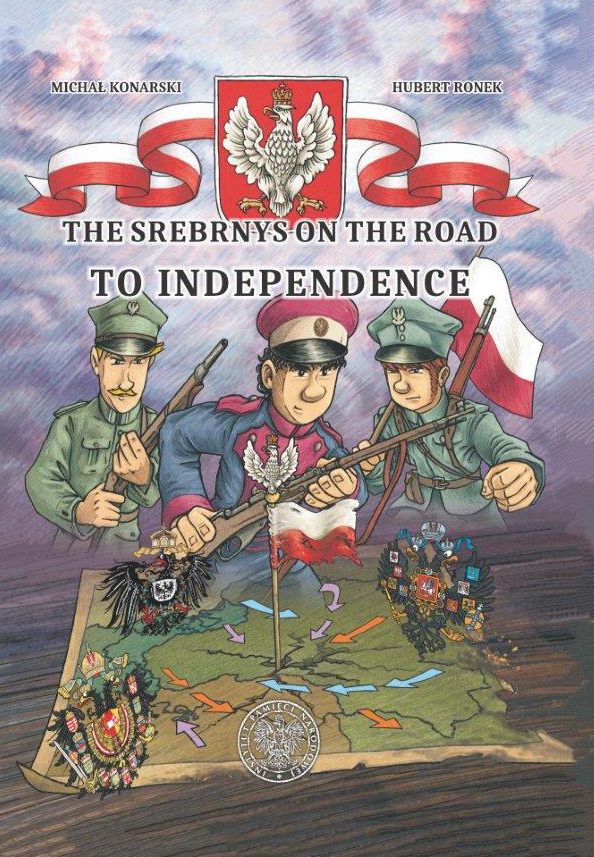