The Most Mysterious of Countries. The Soviet Union...

The American photojournalist recorded the life of the Soviet people in the years 1930 – 1959, three decades marked by widespread terror and purges, collectivization and indoctrination, hunger and war. Bryan’s seemingly impartial shots show both the country and its citizens slowly slip into decline and hopelessness, and it is the confusion and disorientation of the people that are particularly striking here. In that sense Bryan’s work is eye-opening, but its great value is also portraying the land’s diversity, from Smolensk to Irkutsk, from ministry buildings to the forests of Taiga. 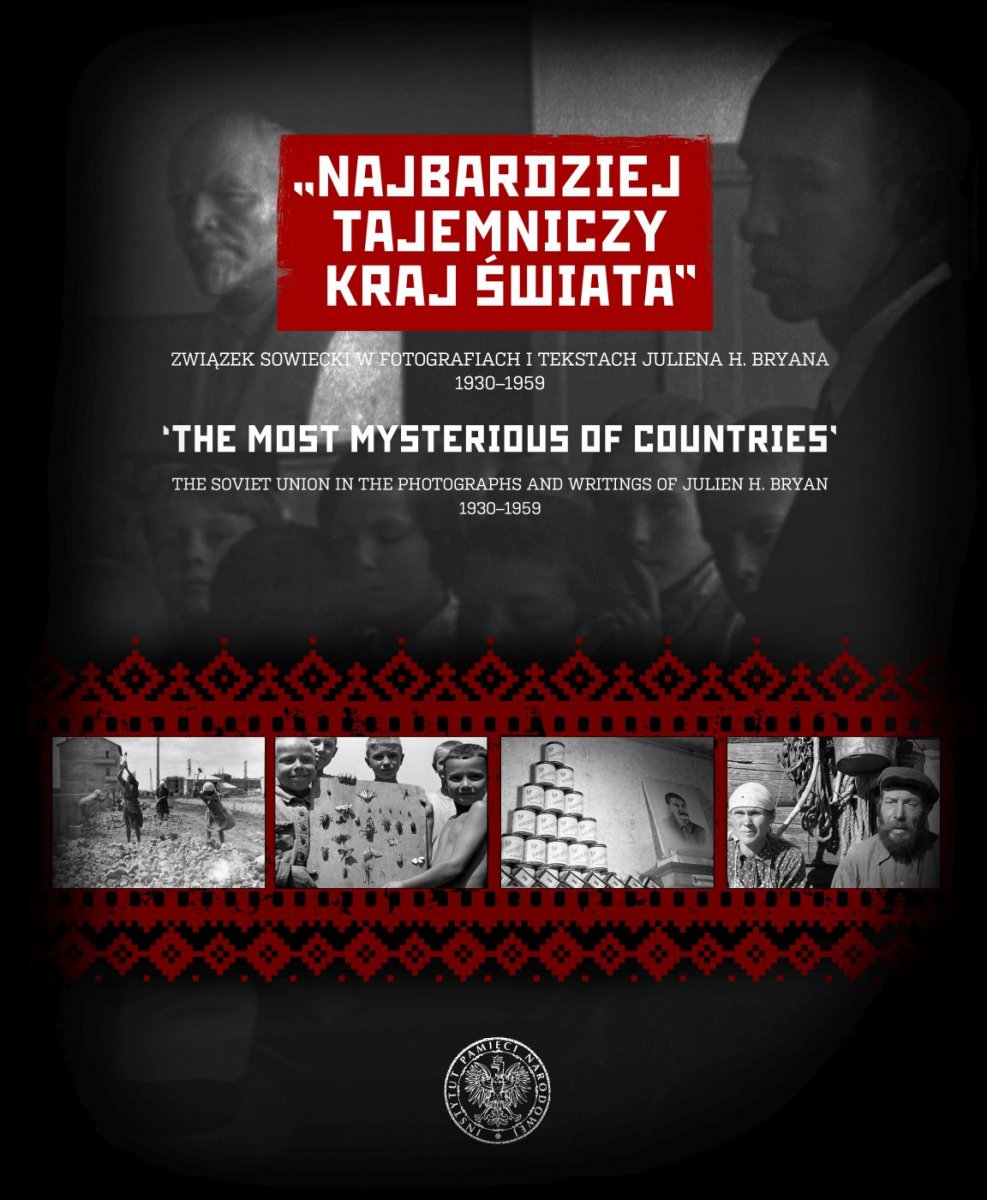