World War II changed the course of history. Started by the Germans with the complicity of the Soviet Union, it led to unimaginable destruction and millions of deaths.

Later, it brought many nations under Soviet domination for almost fifty years and left the world divided in the Cold War.

The war began in 1939 with the aggression of two totalitarian powers against Poland. On 1 September 1939, the country was attacked by the German Reich, and on 17 September 1939 Soviet Union joined in the assault. The German–Soviet military cooperation precipitated a disaster which left deep scars on the history of Poland. The end of war brought a new time of freedom to Western Europe only, while Poland’s lot was subjugation under the Soviet heel. Despite the painful experience, successive generations of Poles doggedly fought for their freedom and an independent state, a desire realized only after the downfall of Communism in 1989, fifty years after the tragedy of 1939. Despite the passage of time, the experience of the Second World War remains an important feature of Polish identity. Yet the position of Republic of Poland during the war remains an underappreciated element of the Polish state’s heritage and is also an important point of reference when discussing the history of Europe in the era of totalitarian aggression, crimes, and genocide. 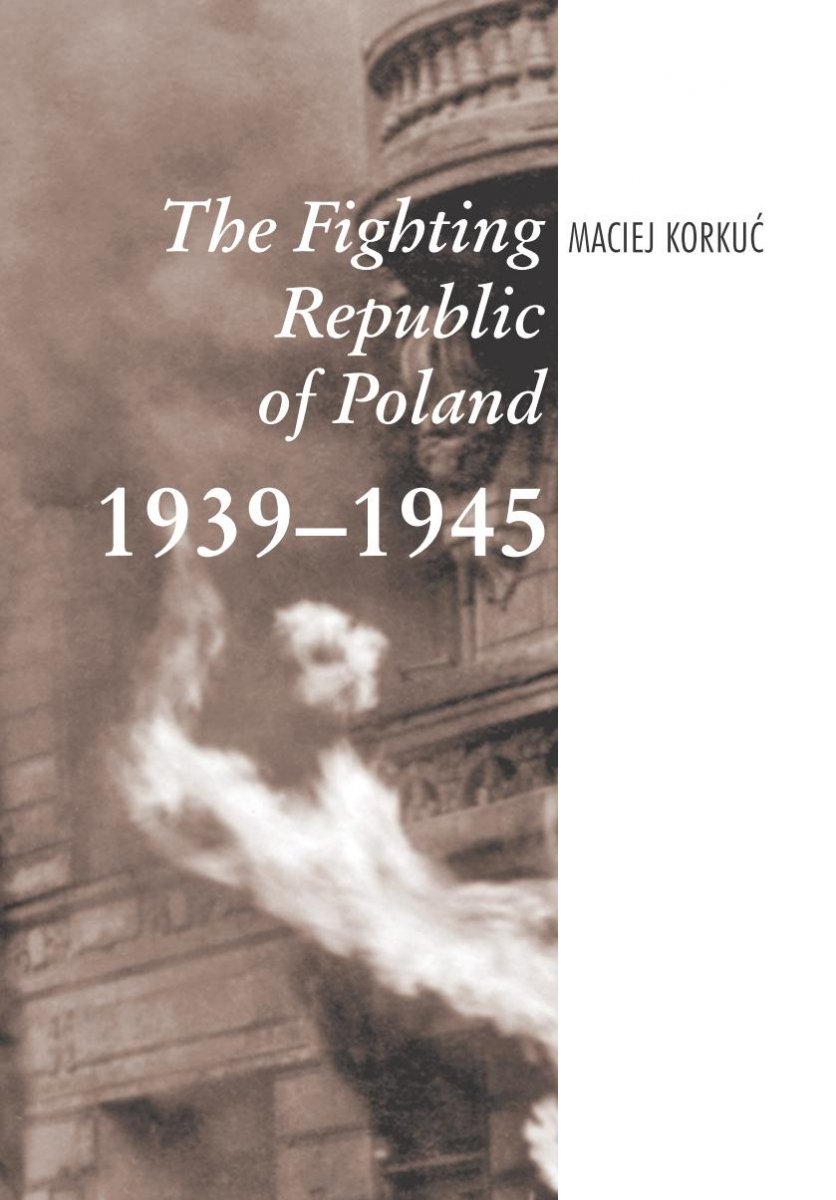