This bilingual album is a modest attempt to commemorate the Poles who rescued Jews during the Second World War. The album contains photographs of these Poles and some photographs of the Jews rescued by their Polish guardians. The archival materials are supplemented by current photographs. First and foremost, they depict the hiding places and buildings in which residents of the region used to hide Jews, and the slaughter site and graves of the Poles murdered by the Germans for providing assistance to the Jews.
ISBN 978-83-7629-273-1; The Institute of National Remembrance, 2011,
A4 format, hardback 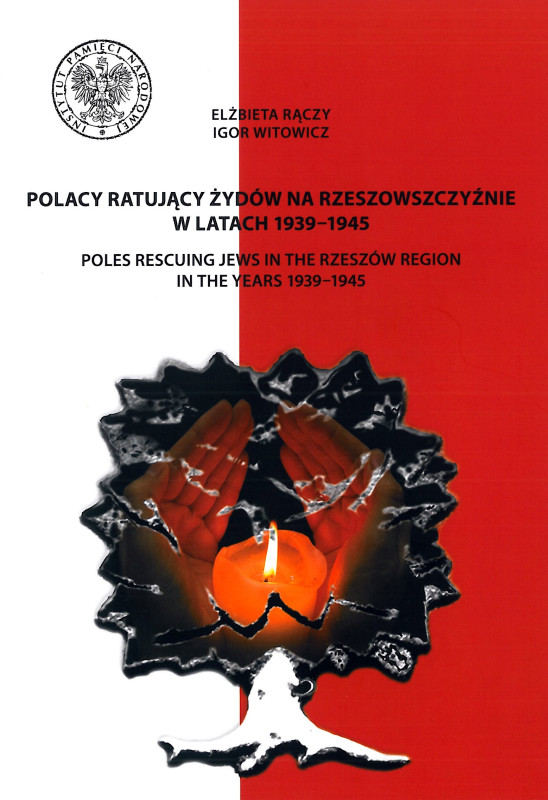