The Last Hetman of Poland 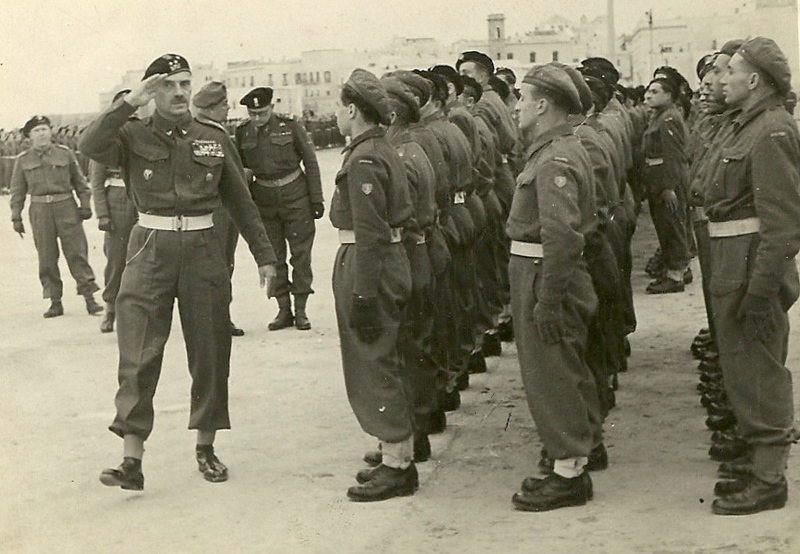 General Władysław Anders – "the last Hetman of Jagiellonian Poland" has not received a worthy monument in Warsaw to this day, as his NKVD interrogator in the Soviet Union mockingly predicted ("Do you think you will have a monument in Warsaw?"); however, he has entered our memory for good.

The road to the pantheon of national heroes took him to Italy and Monte Cassino, but before that led through the First Polish Corps in Russia, the Greater Poland Uprising, the war against the Bolsheviks, and the September battles of 1939. It was marked by the Crosses of Valor, the War Order of the Virtuti Militari, and numerous wounds suffered in combat.

Many of his victories were not accompanied by the noise of battle, but their weight was no less than that of the armed clashes. The list opens with turning labor camps prisoners – sentenced to slow death – into soldiers of the Polish Army, and leading them out of the inhuman land along with thousands of women and children.

While still in the USSR, the general began the search for the missing officers, and remained the guardian of the memory of the Katyn Massacre victims until the end of his days. He made his last public appearance in 1970, on the 30th anniversary of the murder committed by the NKVD.

After 1945, for a quarter of a century he was forced to keep fighting in exile – because for him the war started with the German-Soviet attack never ended. It was now, as he wrote, "a struggle for the body and soul of the Nation." In that battle the General's voice reverberated with power, as he became one of the symbols of the fight, and an inspiration to relentlessly pursue the idea of sovereignty and entirety of Poland against harsh political realities.

In defense of the Polish independence, he protested the Yalta betrayal by the Western Allies. After the outbreak of the war in Korea, he did not hesitate to start establishing a Polish army that would fight communism.

He knew that winning the free homeland required that the legacy of independence be passed to future generations. Hence, along the route of the Polish Army in the USSR and the 2nd Corps in Italy, he established comprehensive, grammar and vocational schools, as well as publishing houses; in Rome he supported the establishment of Instytut Literacki (The Literary Institute), and in Great Britain became the head of Polska Macierz Szkolna (The Polish Educational Society).

He stood up for the rights of his compatriots back home, and those who remained behind the new eastern border of the Polish People's Republic. In 1956, he took part – no longer in uniform but still in the front row – in the largest manifestation of political emigrants against the visit of Nikita Khrushchev and Nikolai Bulganin in London; he was also present at the millennium celebrations at the White City stadium, which drew more than 40,000 people.

Free Poles never forgot the general. A few days after his death in May 1970, thousands of his fellow countrymen came to the Holy Cross Church in Warsaw to stand around an empty catafalque draped in a white-and-red flag, and many more took part in memorial services held in numerous churches all around Poland.

He was not given the opportunity to return to his independent country, but as Stefania Kossowska noted, "he entered Poland long ago on his white horse and will stay there forever, as long as our history will last".