The Institute of National Remembrance at Europe's largest hackathon HackYeah 2022 in Cracow, Poland 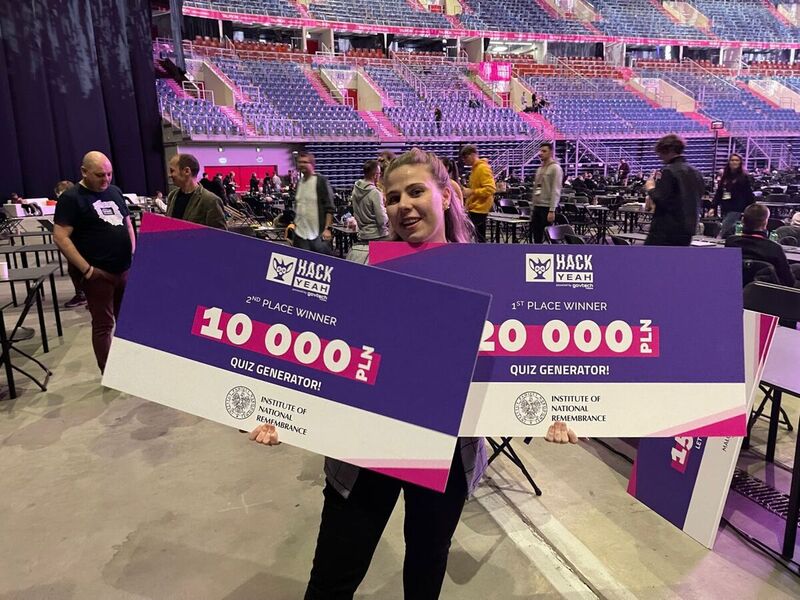 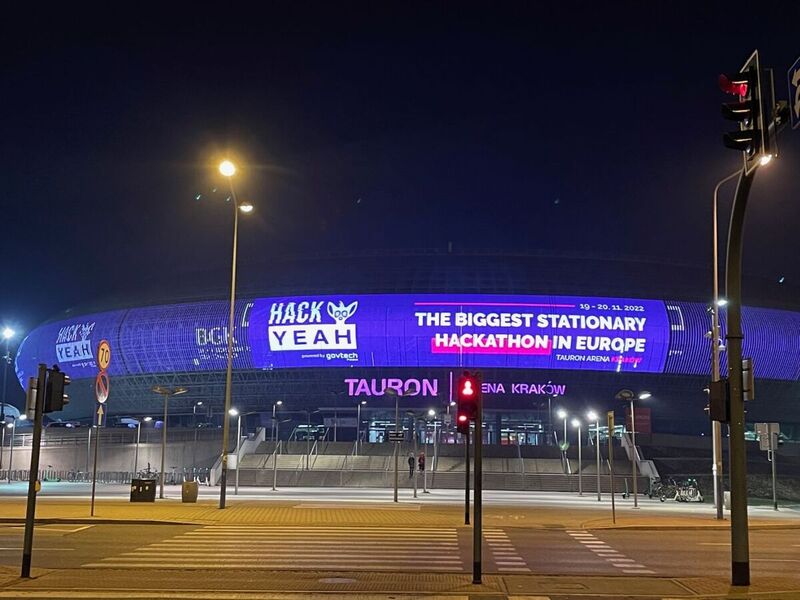 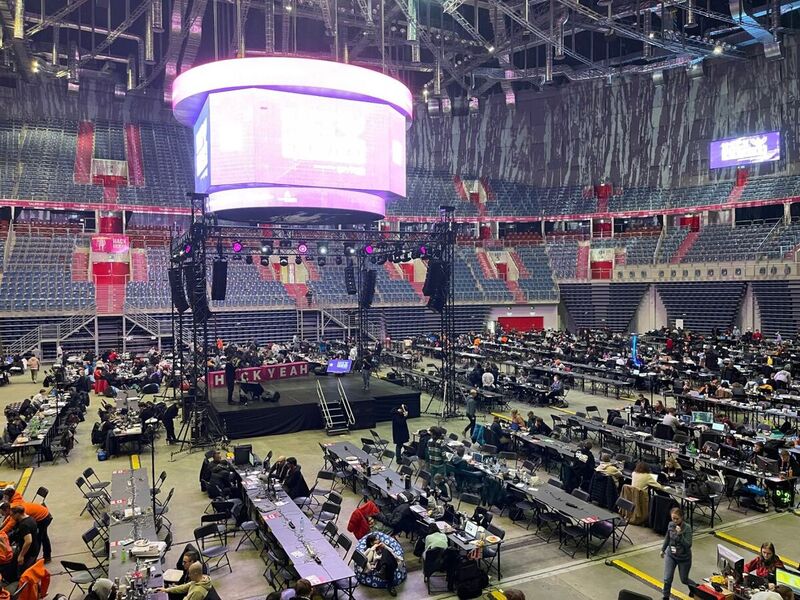 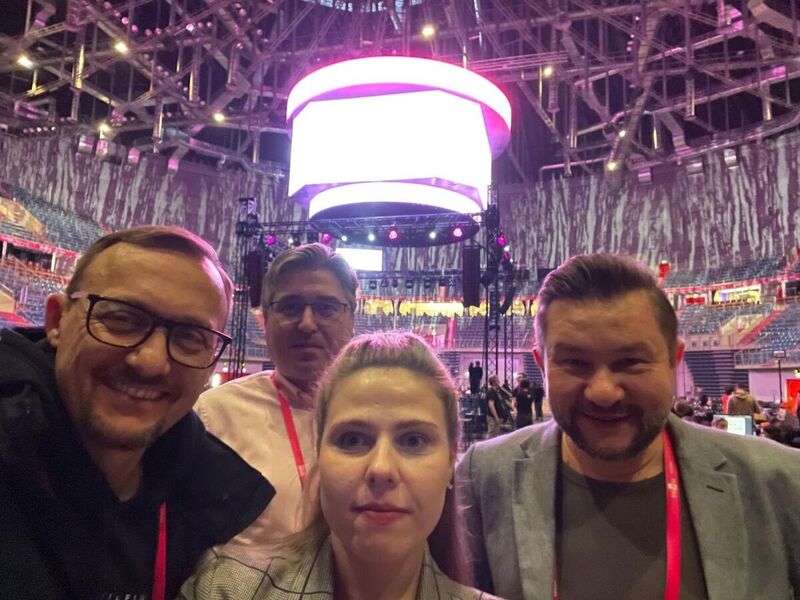 Representatives of the Institute of National Remembrance, a partner institution during the largest meeting of programmers in Europe, were taking part in this year's HackYeah 2022 hackathon for the second time.

The IPN had prepared a special task for programmers. They were asked to create a quiz generator based on historical articles published on the Institute's websites, which would prove useful for teachers of history and social studies. The prize pool for the winners of the competition is PLN 30,000.During the two-day event taking place on 19-20 November at the Tauron Arena in Cracow, 4 VR stations were prepared for the hackathon participants with the "Cyphers Game", the first gaming project by the IPN's Office of New Technologies. It is a game telling the story of the struggles of Polish cryptologists during the Polish-Bolshevik war of 1920. Previously, the game was presented at the Pax East and Pax West gaming fairs in Boston and Seattle. It has recently been included in the list of teaching materials recommended by the Polish Ministry of Education and Science.

Magdalena Hajduk – the Director of the IPN's Office of New Technologies – commented on the creative nature of the task:

The valuable historical content which the IPN publishes on its Polish and English websites constitutes an important supplementation to the curriculum for Polish and world history in the 20th century presented at schools and universities. With the implementation of artificial intelligence and machine learning solutions, this content can form the basis for active historical education with the use of new technologies.  It will give teachers the possibility of creating innovative historical quizzes facilitating historical knowledge acquisition. The potential for combining new technologies and the school educational process was the subject of a report published by the Office of New Technologies on immersive pathways for history education. Dialogue with young people and responsiveness is key.

As Adrianna Paradowska – the Deputy Director of the IPN's Office of New Technologies - stressed, new information technologies provide unlimited opportunities of supporting the didactic process, in a form that is attractive to young audiences. Thanks to this, students are more likely to reach for historical materials presented online and acquire knowledge much faster.The judges in the competition were representatives of the IPN Office of New Technologies, the IT Office the and Office of the Spokesman.The winners of the task prepared by the IPN's Office of New Technologies were localhost 2022, who prepared an Internet Helper for teachers, a quiz generator for teachers and students. The winning team received a check for the amount of PLN 20,000.The second place went to the Alergeek ventures team receiving a prize of PLN 10, 000. The jury also awarded an honorable mention to a young team of students from an IT technical school from Szczecin under the name of Filament Society.The winning solution will be implemented and will be available free of charge, online for teachers on the IPN website.