The Executives of the DPAA — the agency within the U.S. Department of Defense whose mission is to recover American military personnel missing during wars and armed conflicts — visited the IPN

On 17 November 2022, the IPN President Karol Nawrocki, Ph.D., met with Kelly McKeague, Director of the Defense Prisoner of War/Missing in Action Accounting Agency (DPAA) — one of the U.S. Department of Defense agencies in charge of searching U.S. soldiers listed as prisoners of war (POW) or missing in action (MIA) from designated past conflicts, from countries around the world. 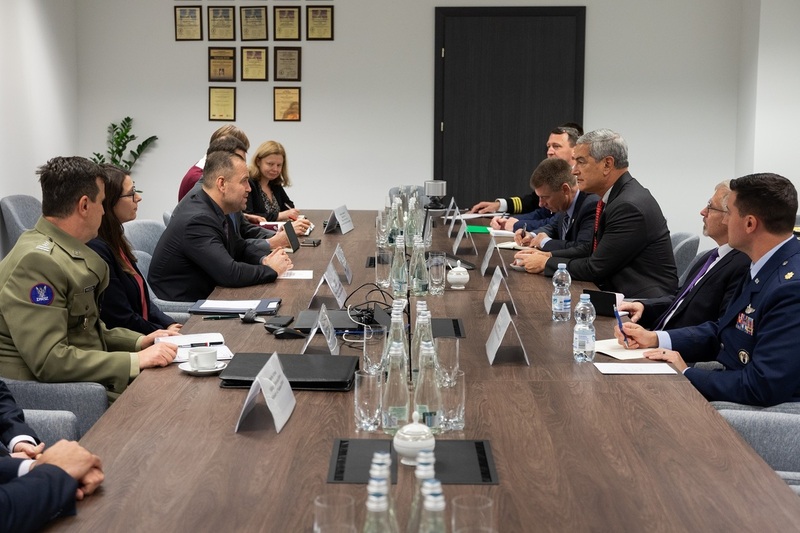 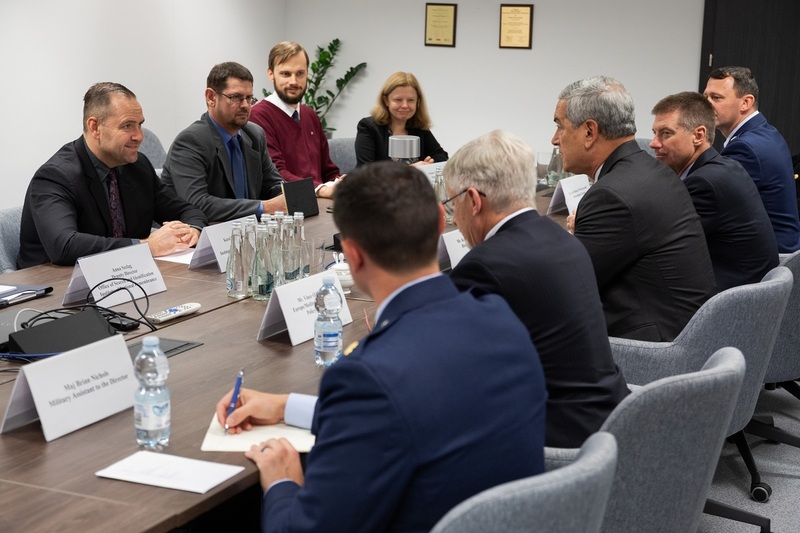 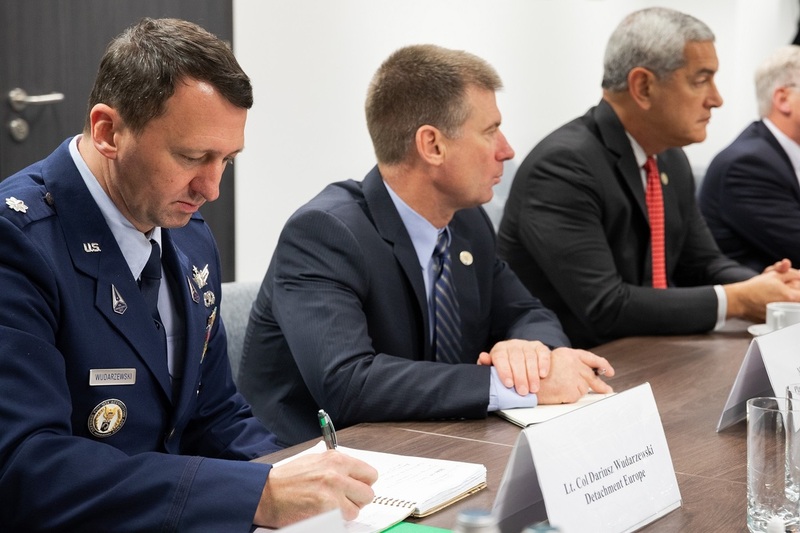 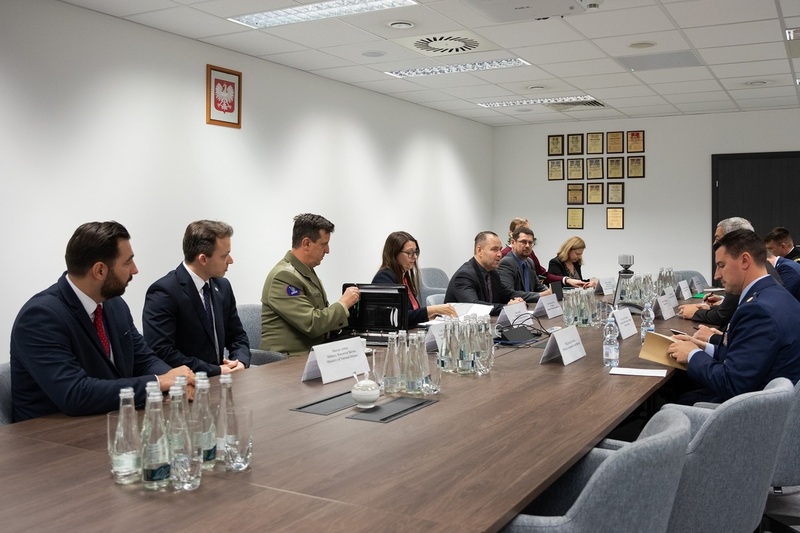 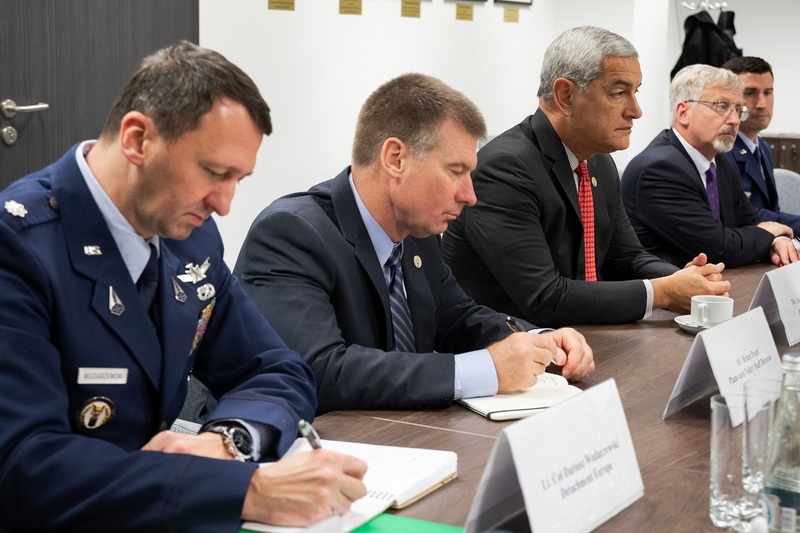 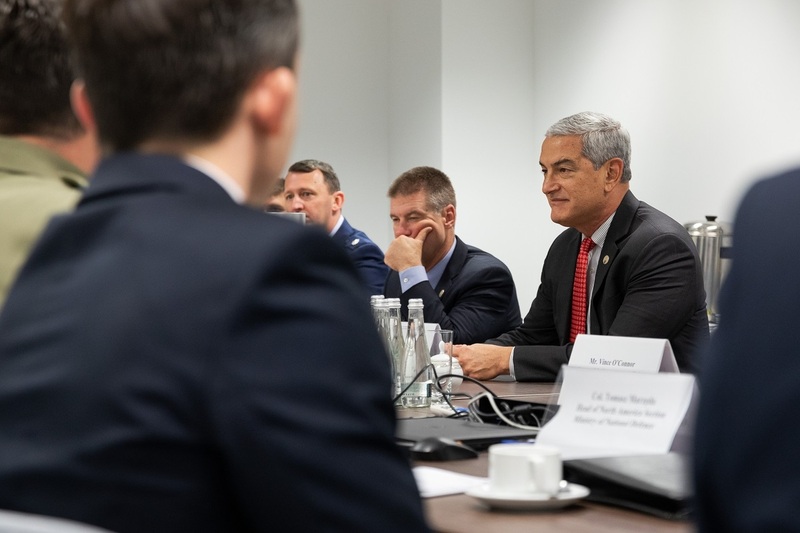 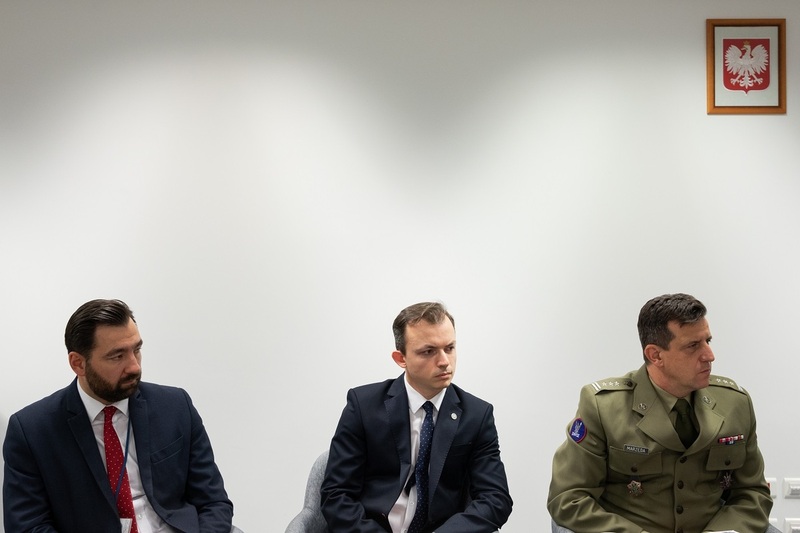 The meeting summarized a very good cooperation between the IPN and the DPAA implemented on the basis of the Memorandum from 2019. Karol Nawrocki, Ph.D., emphasized the role of the strategic partnership between the IPN and the DPAA, the convergence of goals and mission, including the search for missing persons and the return of identified remains to their families. Anna Szeląg assured the guests that the IPN supports the DPAA on regular basis in its activities in Poland by validating the formal issues and providing assistance as far as the archival queries are concerned. The representatives of the DPAA presented their current plans related to the search of missing soldiers who served in the US Armed Forces during World War II on Polish territory as well as their personal effects. A joint educational project about the participation of Polish-American soldiers in the World War II was also discussed.

On the part of the IPN, the meeting was attended by the President Karol Nawrocki, Ph.D., Anna Szeląg, Deputy Director of the Office of Search and Identification, Adam Stefan Lewandowski, Deputy Director of the President’s Office and Joanna Kumor, Head of the Division of International Relations. The event was also attended by representatives of the Polish Ministry of Defence, Col. Tomasz Marzęda, Head of the North America Department, and Marcin Arbuz from the Military Historical Office.