The IPN “History Point” Educational Center in Wrocław will now be named after Kornel Morawiecki, the legendary founder of ‘Fighting Solidarity’, and in free Poland, the Senior Speaker of the Seym. 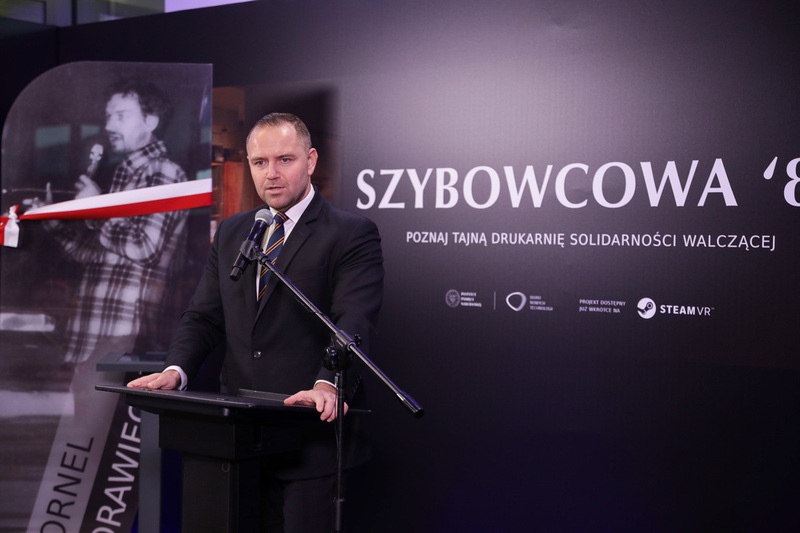 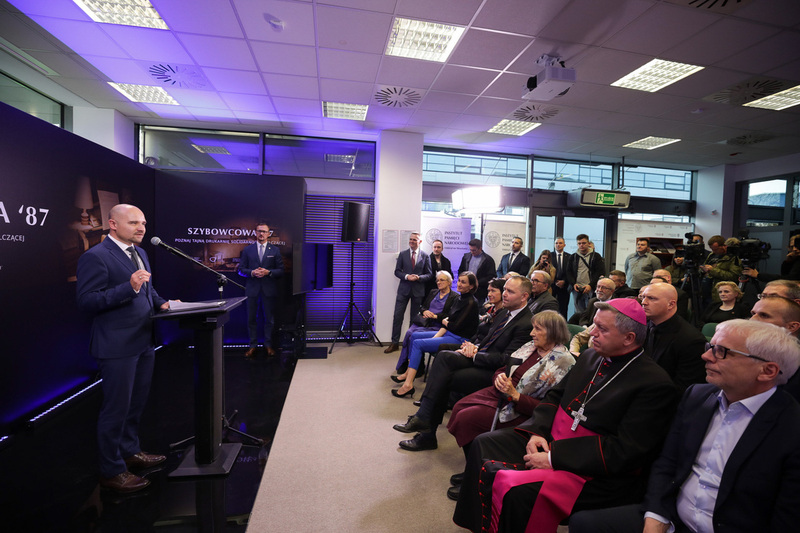 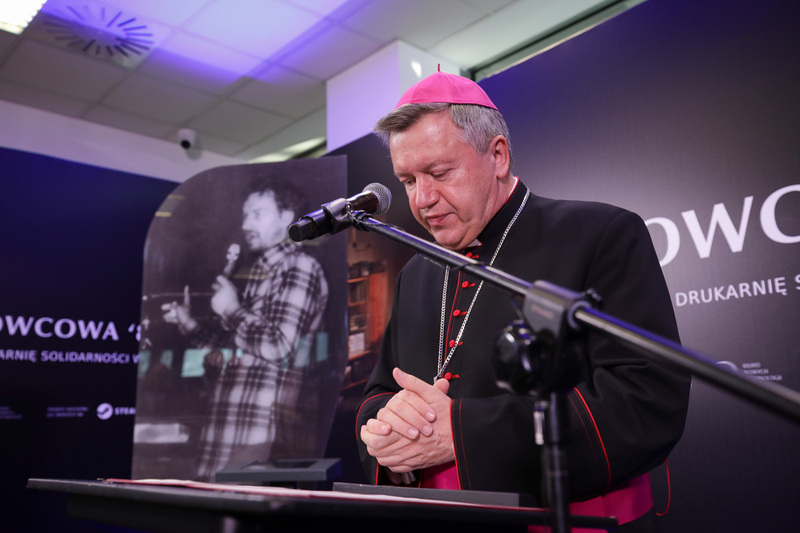 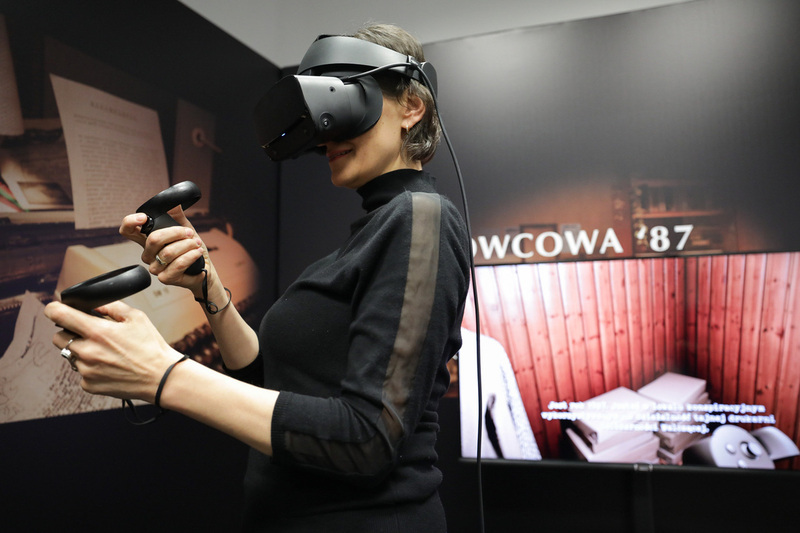 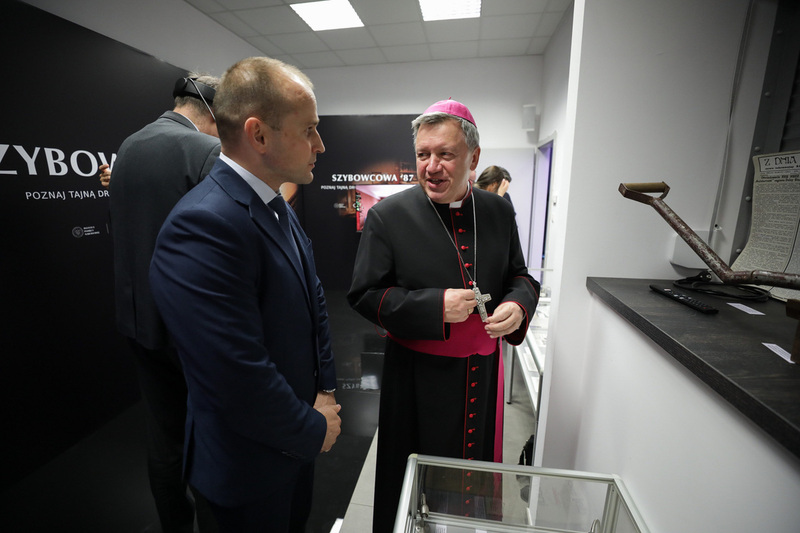 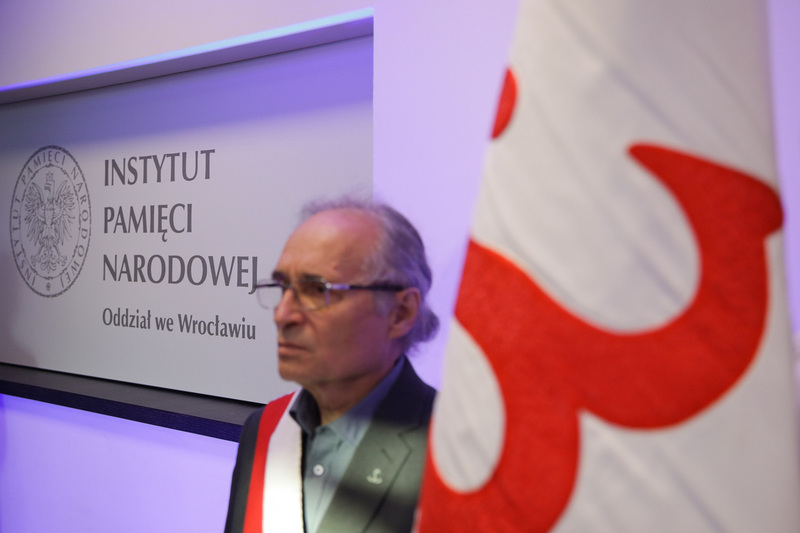 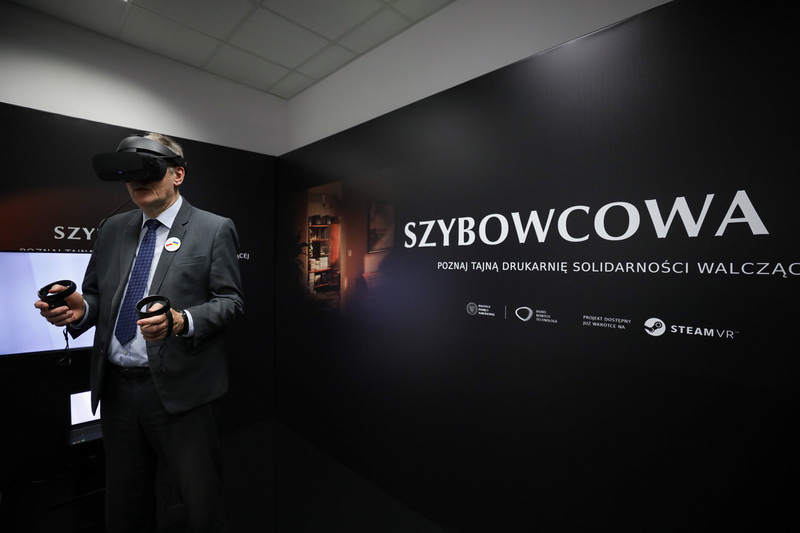 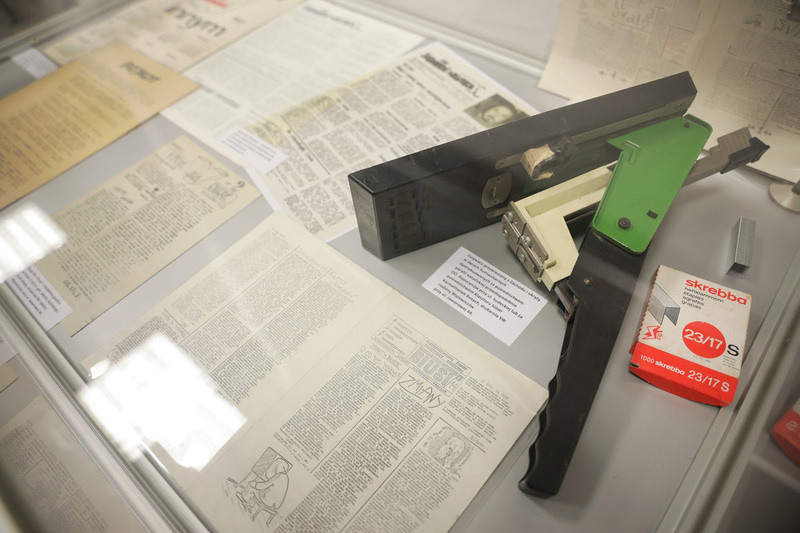 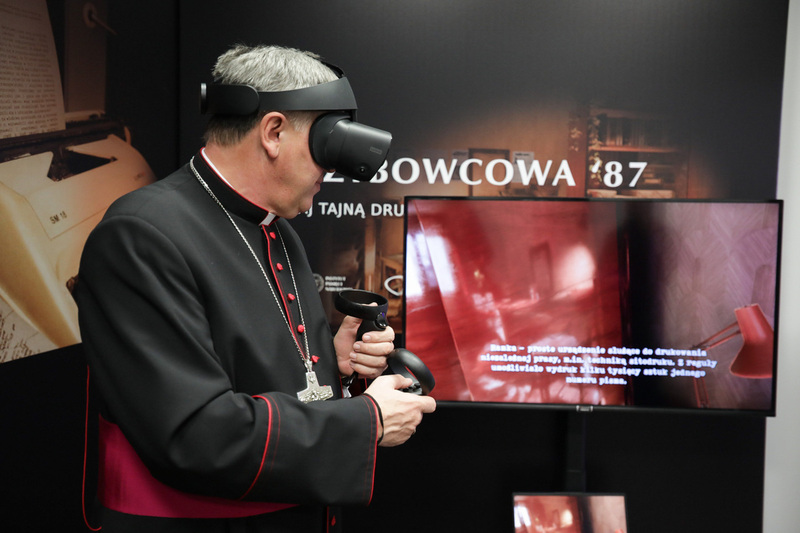 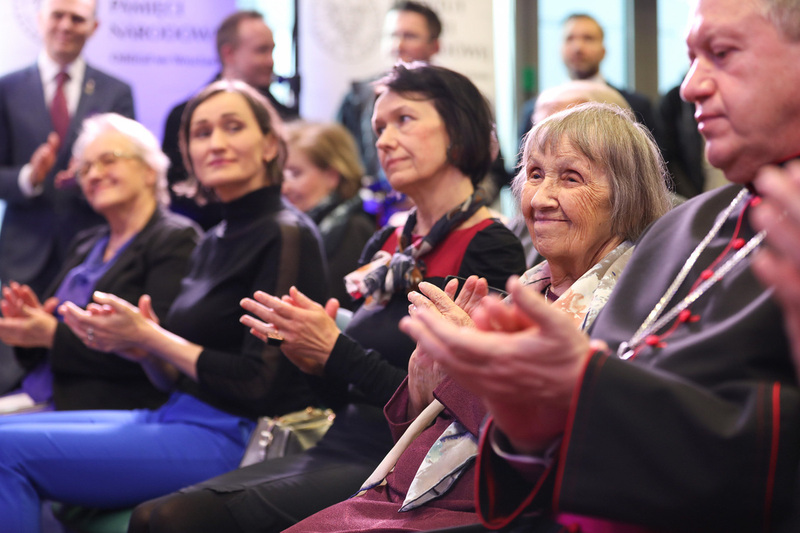 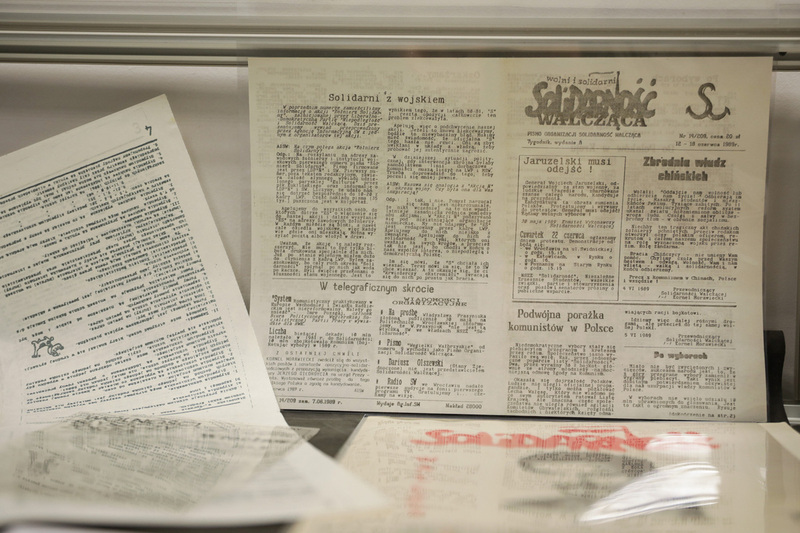 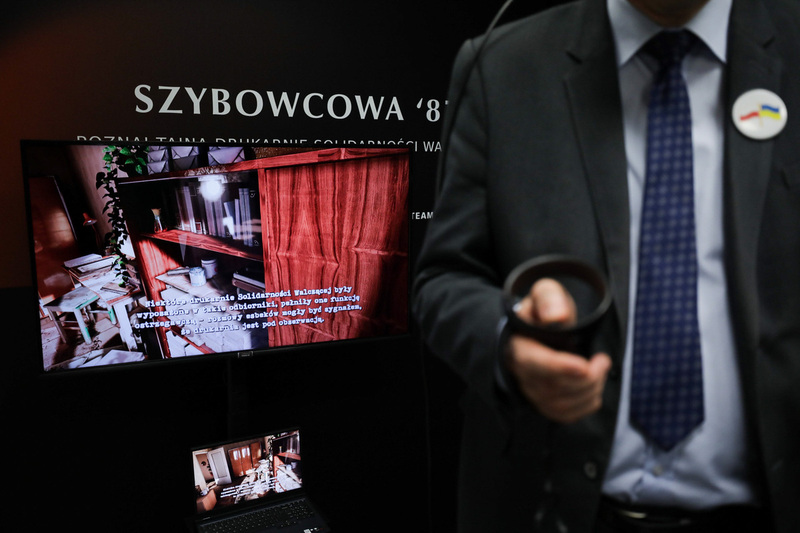 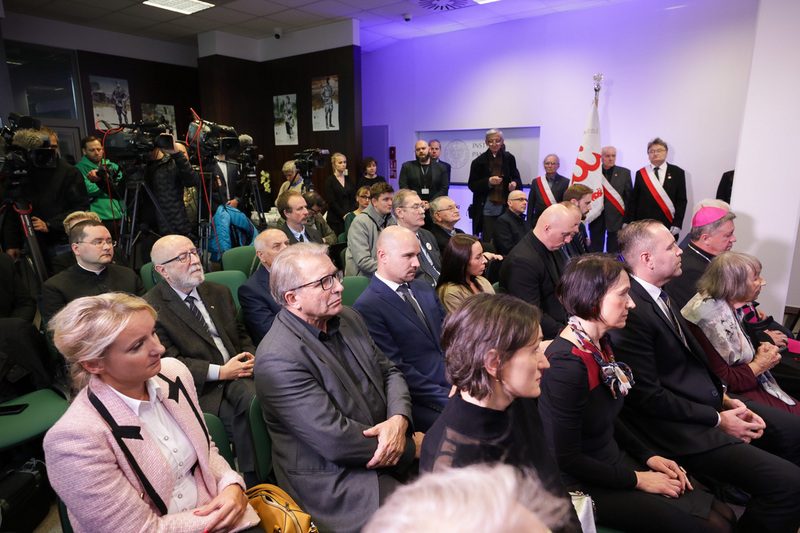 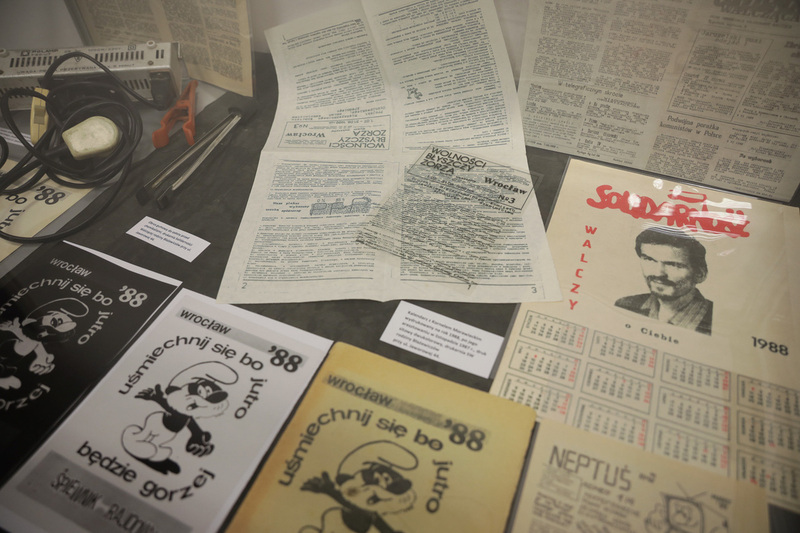 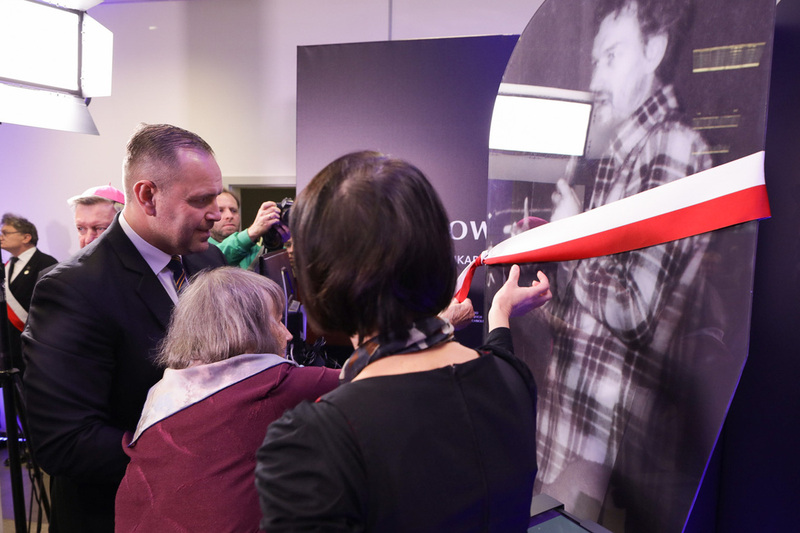 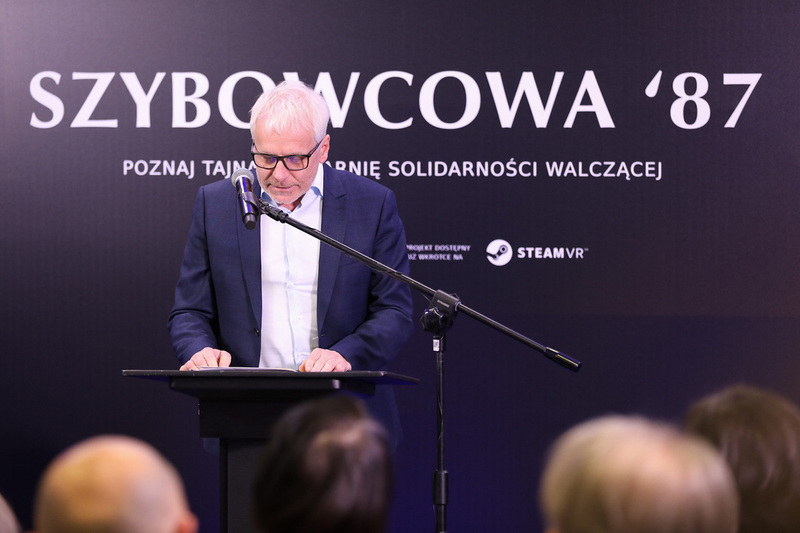 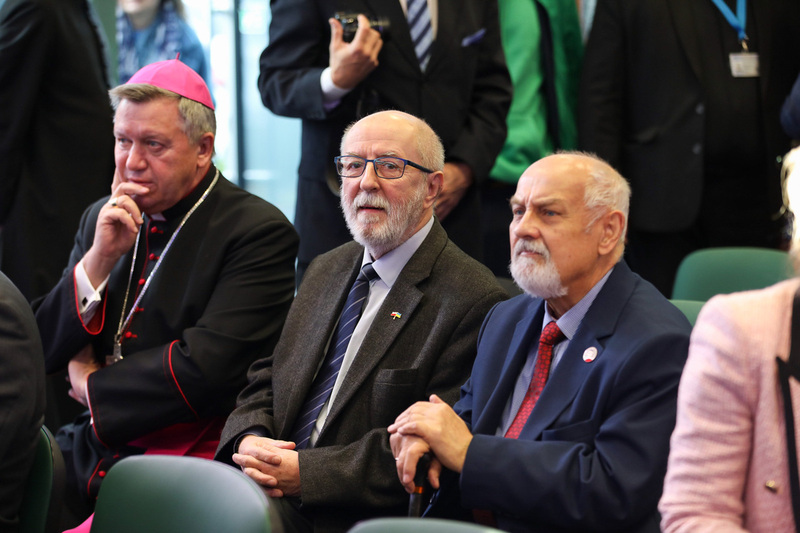 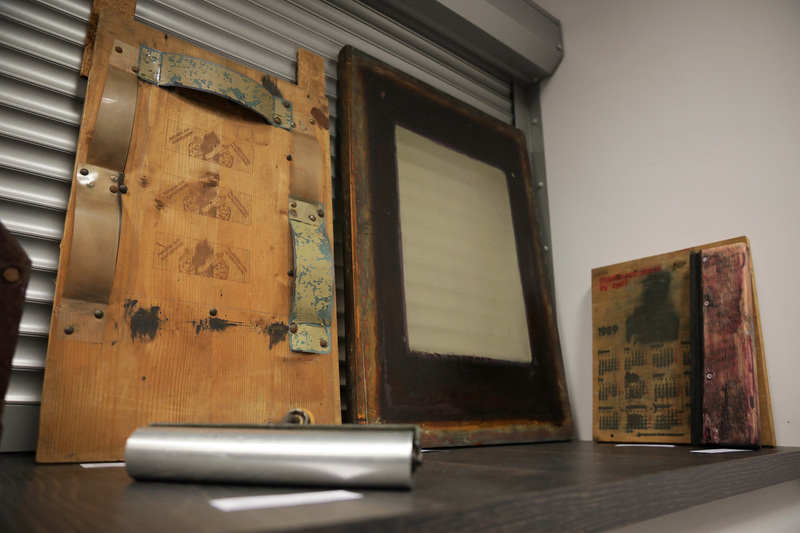 The IPN “History Point” Educational Center in Wrocław will now be named after Kornel Morawiecki, the legendary founder of ‘Fighting Solidarity’, and in free Poland, the Senior Speaker of the Seym.

A commemorative plaque was unveiled during the ceremony along with the presentation of a VR app portraying ‘Fighting Solidarity’s’ clandestine printing house.

The event took place with the participation of the President of the Institute of National Remembrance, Karol Nawrocki, Ph.D., Metropolitan Archbishop of Wrocław, Józef Kupny and Mrs. Jadwiga Morawiecka – the wife of the founder of ‘Fighting Solidarity’ – together with her family. The ceremony took place on 14 November 2022, at the IPN Branch Office in Wrocław.

The artistic part of the ceremony will take place at 6:00 p.m. at the Wrocław Opera. The gathered guests will have the opportunity to view a film about Kornel Morawiecki - „Solidarność Walcząca to takie moje życie wieczne… Wspomnienia o Kornelu Morawieckim” [‘Fighting Solidarity’ is my eternal life... Memories of Kornel Morawiecki"] and listen to a concert.

The name of the app depicting ‘Fighting Solidarity’s’ secret printing house in virtual reality - Szybowcowa ’87 - refers to the address of an apartment in Wrocław, donated to ‘Fighting Solidarity’ by Marek Petrusewicz, the first Polish world record holder in 100-meter swimming, an Olympian and silver medalist at the European Championships. This Vilnius-born Wrocław resident, a sports activist, founded and was among the authorities of the Lower Silesian "Solidarity". After the establishment of ‘Fighting Solidarity’, he became strongly associated with this organization. By then he had already had one leg amputated due to Buerger's disease. Giving up his apartment for the conspiratorial printing house, he moved into a tiny studio in a block of flats on Drukarska Street.

Szybowcowa ’87 is also connected with Barbara Sarapuk, known as the "Queen of underground printing." Previously a teacher at the Economic Technical School in Legnica, she later became a lecturer and computer programmer at the Wrocław Academy of Economics. She  was a member of ‘Fighting Solidarity’ from its very beginning, in June 1982. She founded and coordinated the work of the organization's network of printing houses, devoting herself entirely to underground activities. The apartment on Szybowcowa Street in Wrocław's Gądów district was an important underground location.

In his book „Zdarzenia”, Krzysztof Bieżuński, a close associate of the "Queen of Underground Printing", presents an anecdote describing the importance of one more conspirator living at this address who also did not avoid confrontations with the communist Security Service, namely ...a guinea pig,

The app enables users to enter a communist-era apartment building, where an underground printing house is located. They will also have a chance to turn on the TV and hear a broadcast of radio "Fighting Solidarity" and a sample of communist daily television, as well as viewing a clandestine newspaper and listening to encrypted conversations between communist Security Service officers. The application was created by the IPN's Office of New Technologies.

40th anniversary of the Fighting Solidarity