The IPN "Trails of Hope" exhibition included in the celebrations of the Veterans Day in Alabama, USA 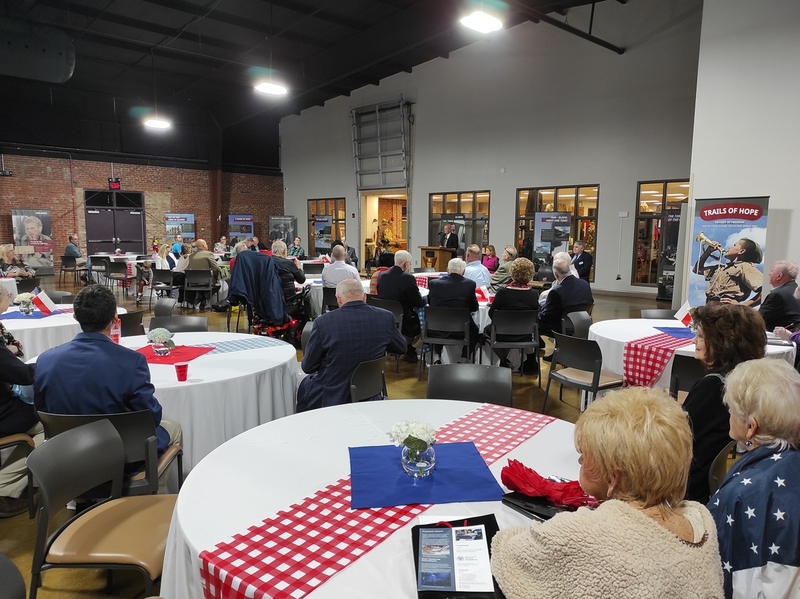 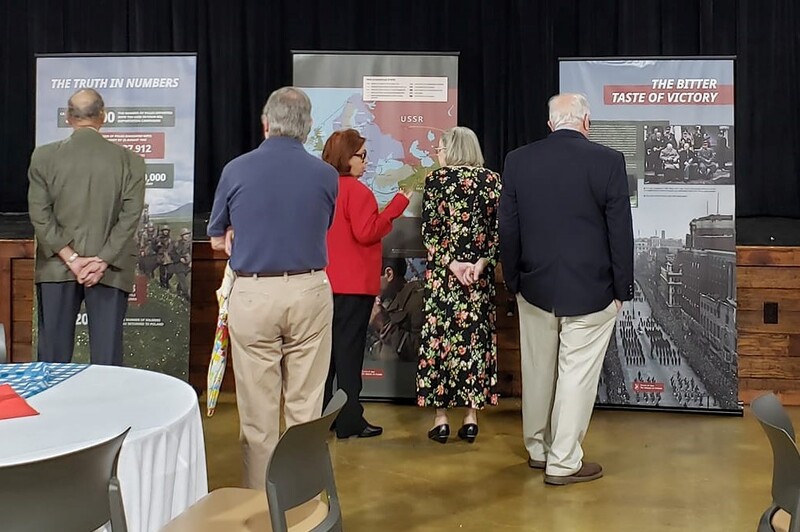 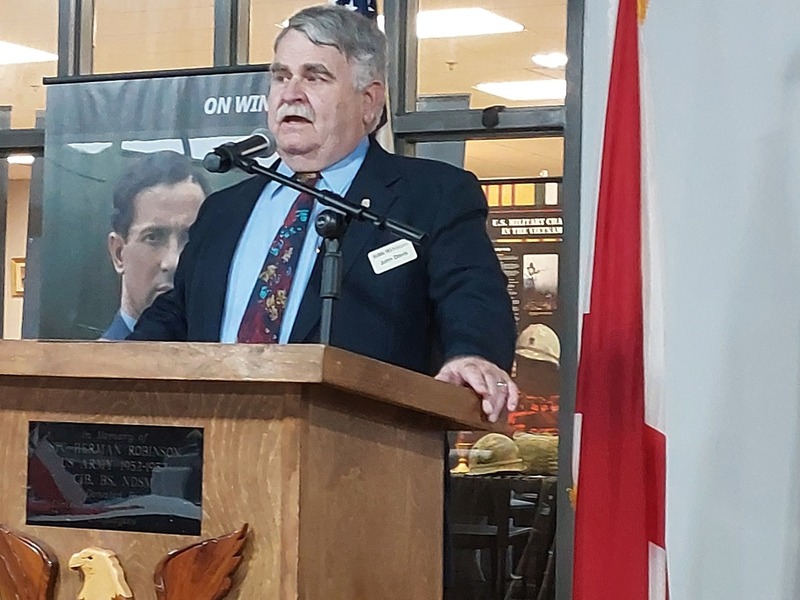 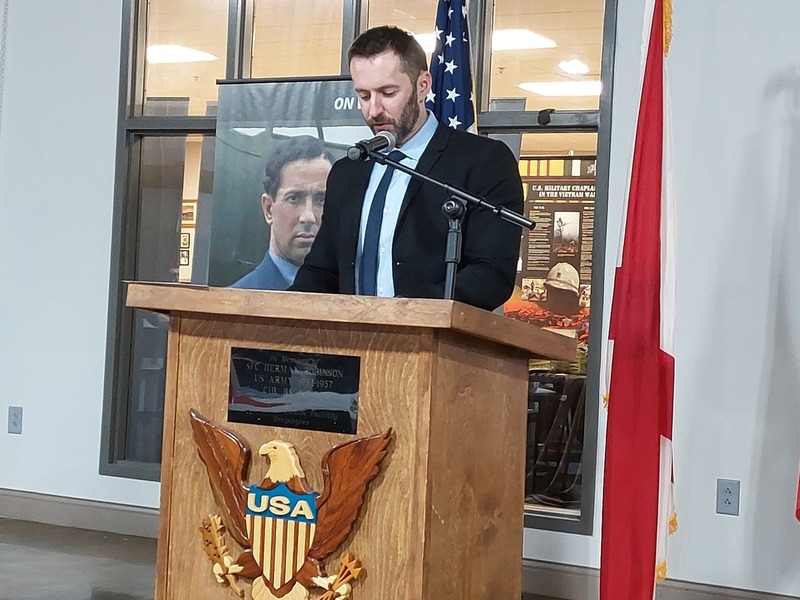 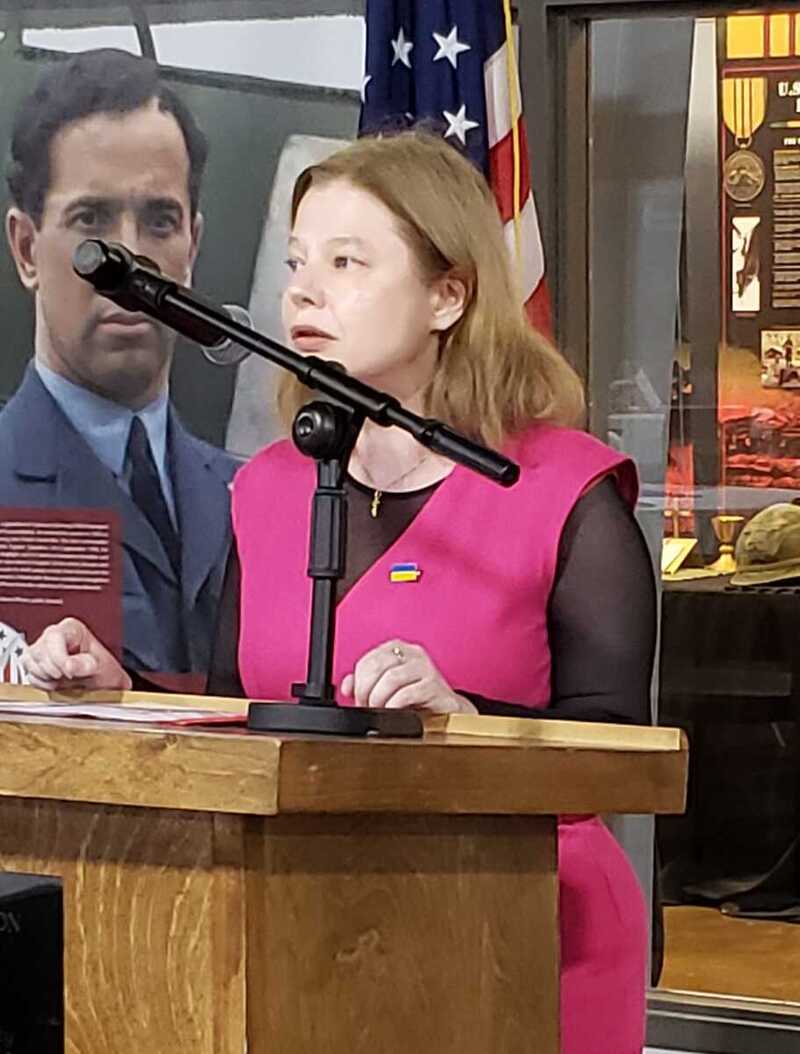 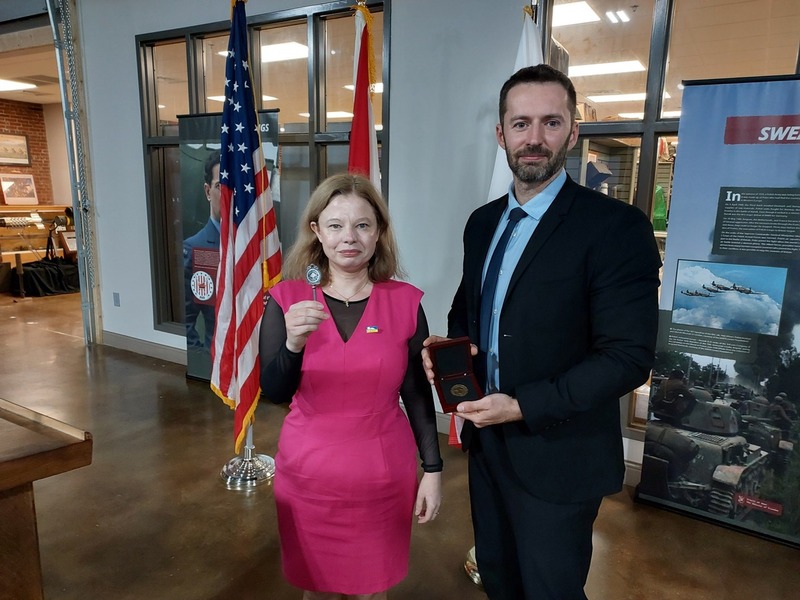 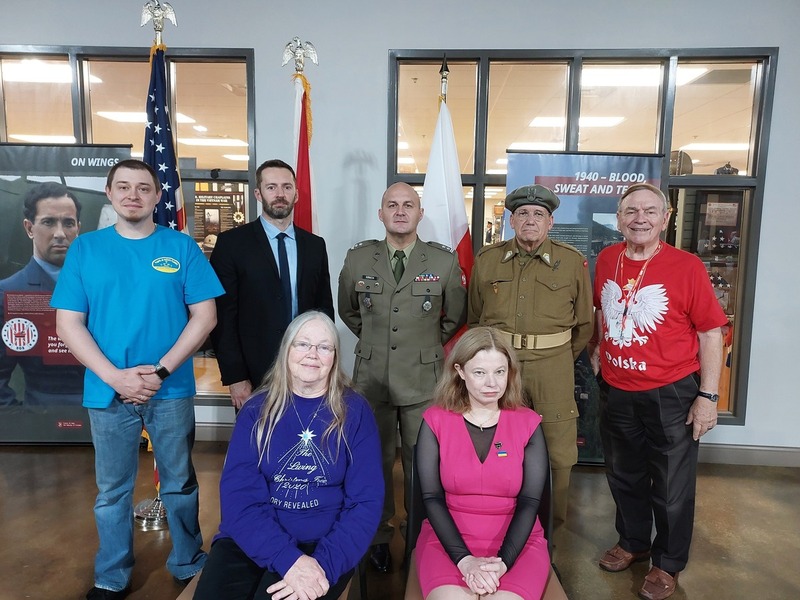 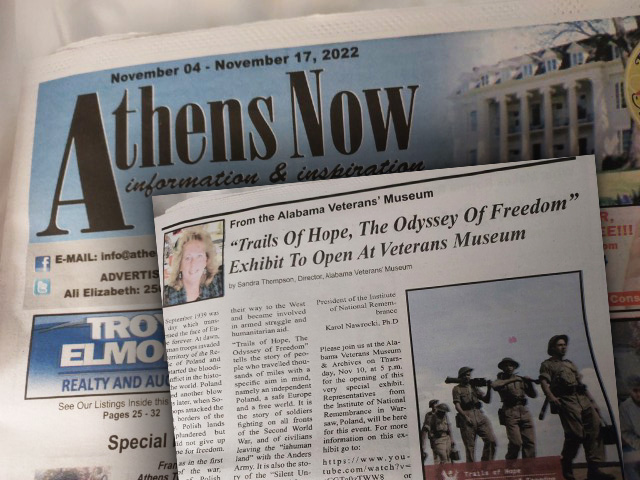 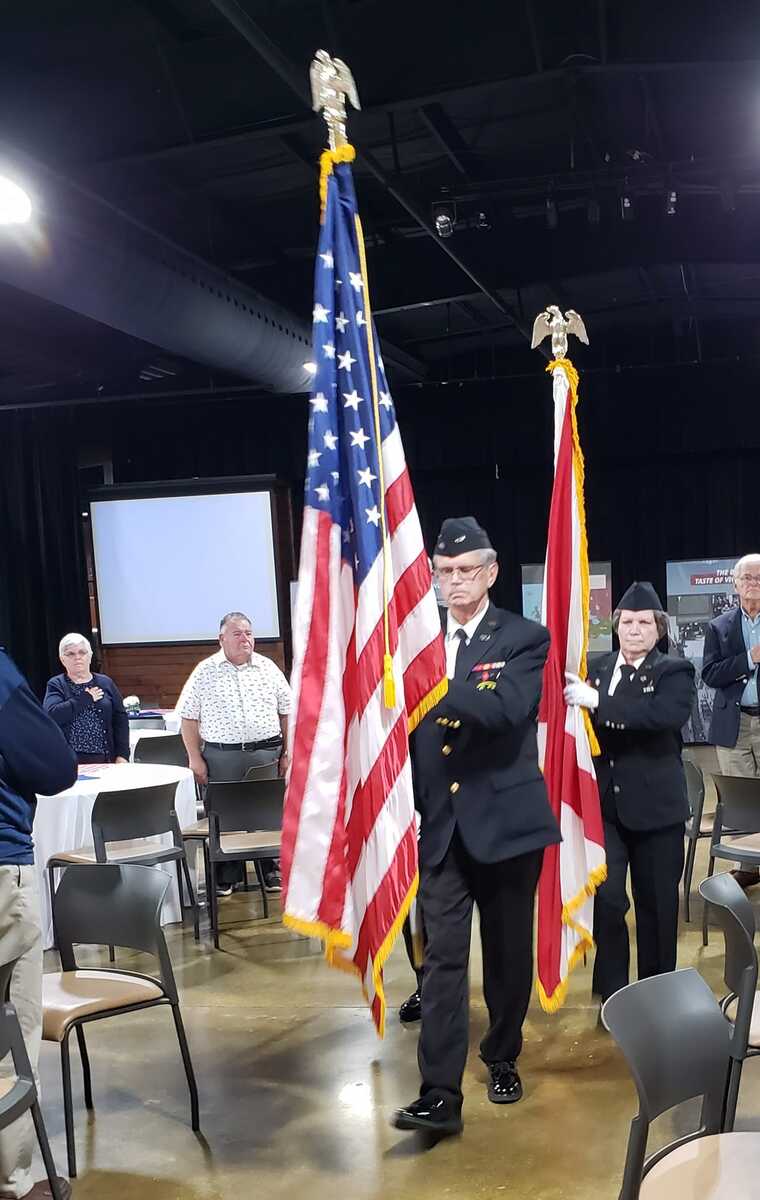 On 10 November 2022, the Alabama Veterans Museum & Archives in Athens (USA) hosted the opening of the IPN exhibition "Trails of Hope. The Odyssey of Freedom." The exhibition is part of the celebration of the Polish National Independence Day and the American Veteran's Day, which falls on November 11. The opening was also attended by representatives of the local Polish community.

Athens, Alabama, is the second place in the United States after Houston, Texas where the IPN's exhibition has been unveiled.

The exhibition is dedicated to the efforts of the Polish Armed Forces during World War II and the fate of civilians evacuated from the Soviet Union with General Anders' Army. Launched in 2021, the IPN's flagship project "Trails of Hope. Odyssey of Freedom" has so far reached eight countries located on four continents.

We are honored to be opening this exhibition here at the Alabama Veterans Museum on the eve of a very significant holiday, which as you might know, falls on the same day as the Polish Independence Day. Let me say that perhaps it is not a pure coincidence. I think that we can safely say that the common denominator for Americans and Poles is our unconditional love of freedom and the willingness to defend the sovereignty of those whose self-governance is at risk.,

Through the project "Trails of Hope. The Odyssey of Freedom", of which the exhibition is a part, we want to tell the world the Polish history of the Second World War by sharing accounts of the witnesses to those events and collecting the fragments of memory they left behind. If you are in possession of documents, photographs, memorabilia, or decorations of Polish soldiers and want to save them from destruction and oblivion, I encourage you to donate them to the IPN Archives,

The IPN President Karol Nawrocki's wrote a letter that was printed in the local newspaper Athens Now, becoming an incentive for Americans to visit the exhibition and learn about Polish history.

"Trails of Hope, The Odyssey of Freedom” tells the story of people who travelled thousands of miles with a specific aim in mind, namely an independent Poland, a safe Europe and a free world. It is the story of soldiers fighting on all fronts of the Second World War, and of civilians leaving the “inhuman land” with the Anders Army. It is also the story of the “Silent Unseen,” i.e. special force soldiers trained in the West and parachuted into occupied Poland to join the resistance forces as well as the tale of the orphans of Tengeru who were miraculously saved from the hell of Soviet gulags.

The chairman of the museum's Governing Board, Jerry Crabtree, expressed in his speech his admiration for the armed effort undertaken by Poles during World War II. He stressed that despite being attacked from two sides, Polish soldiers did not surrender and fought on many fronts until the end of the war.

The IPN representatives spoke to the local Poles, because the "Trails of Hope. The Odyssey of Freedom" project, as Ms. Kumor said in her earlier talk, "is also about meeting members of the Polish diaspora abroad."

Read more about the "Trails of Hope. The Odyssey of Freedom" project.