On 12 November 2022, fhe funeral and re-burial of three of Poland’s former presidents in exile was held in Warsaw’s Temple of Divine Providence 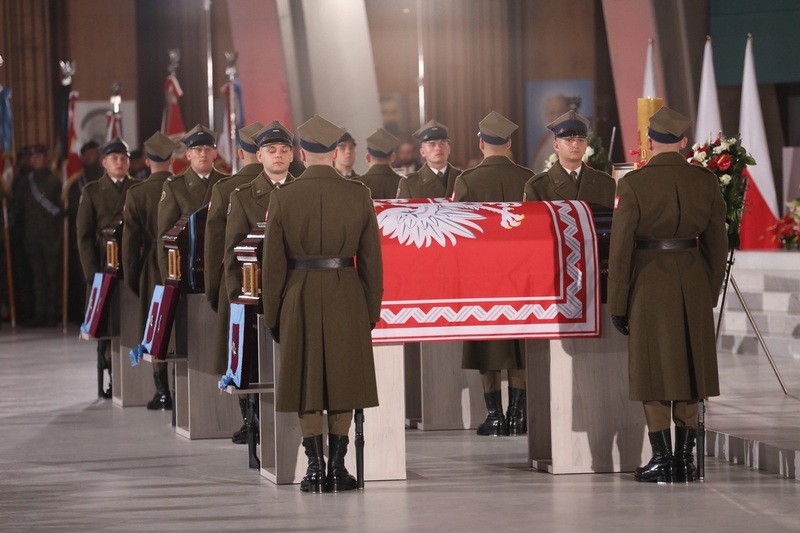 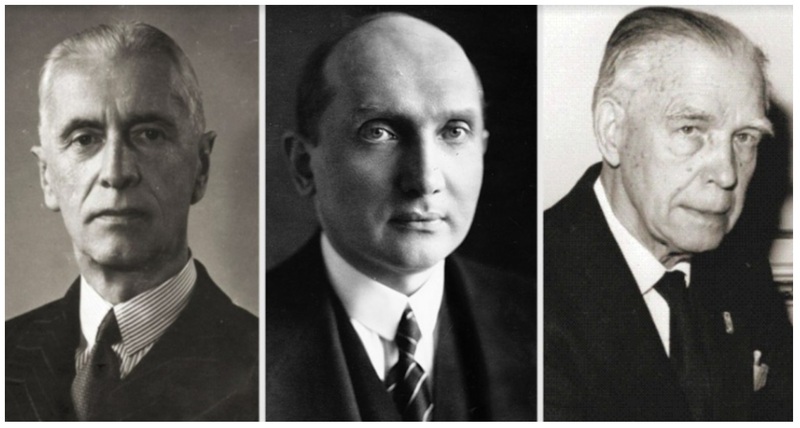 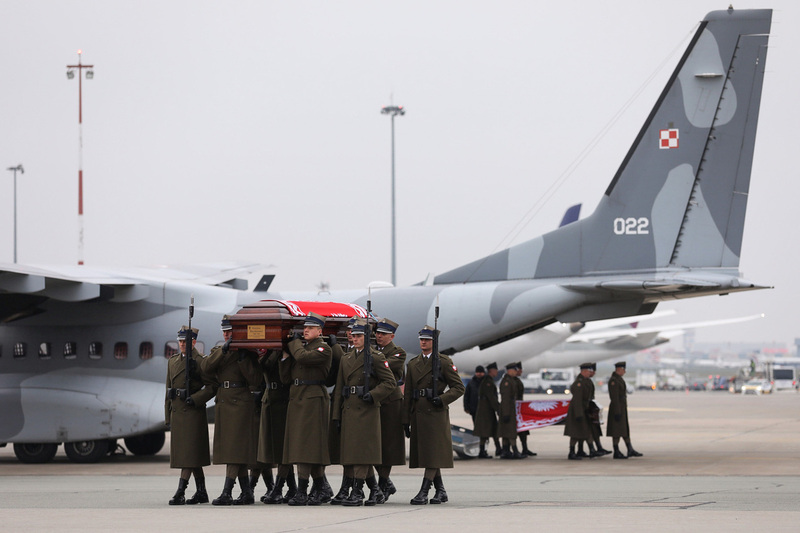 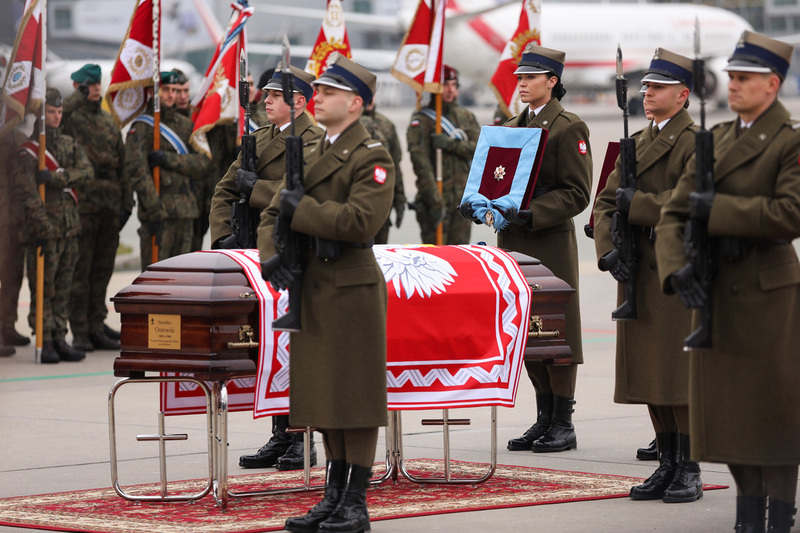 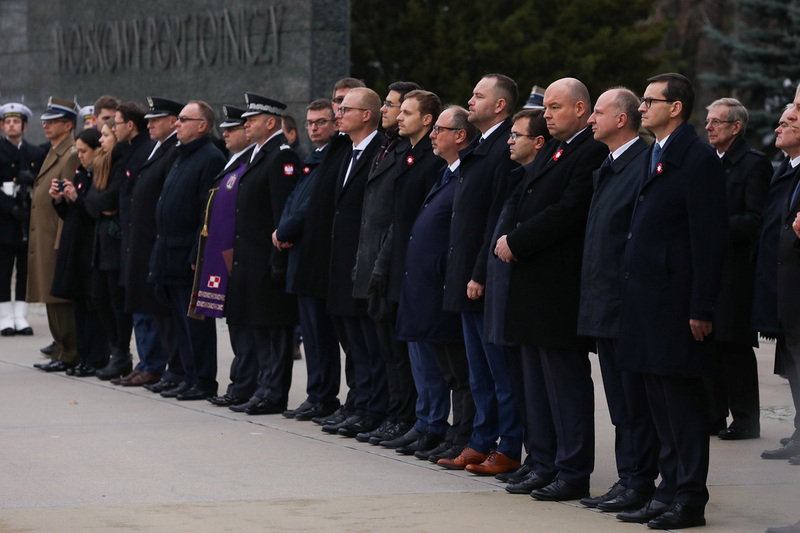 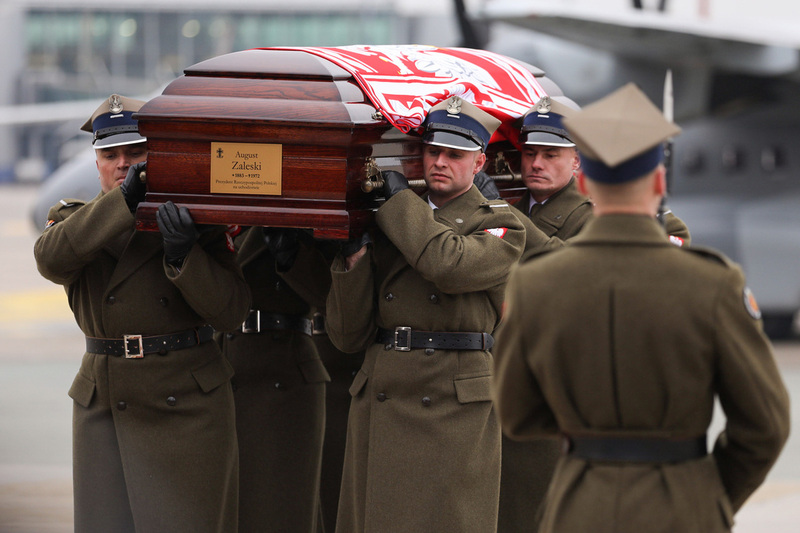 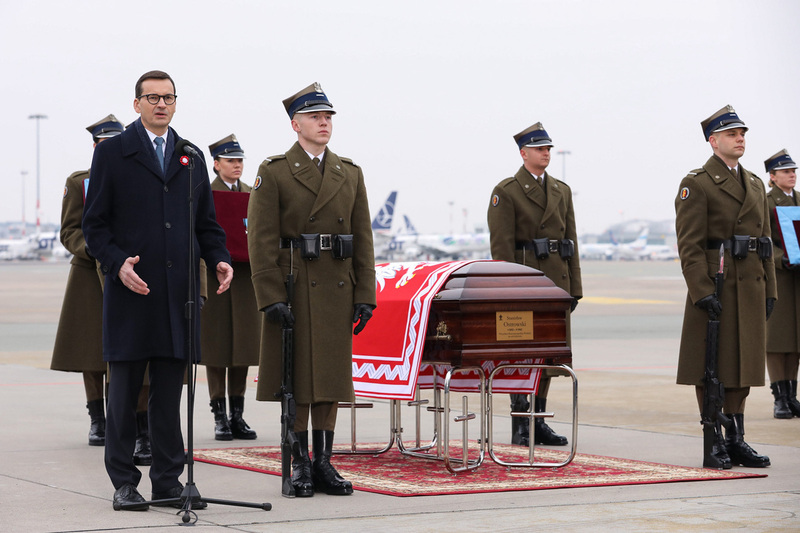 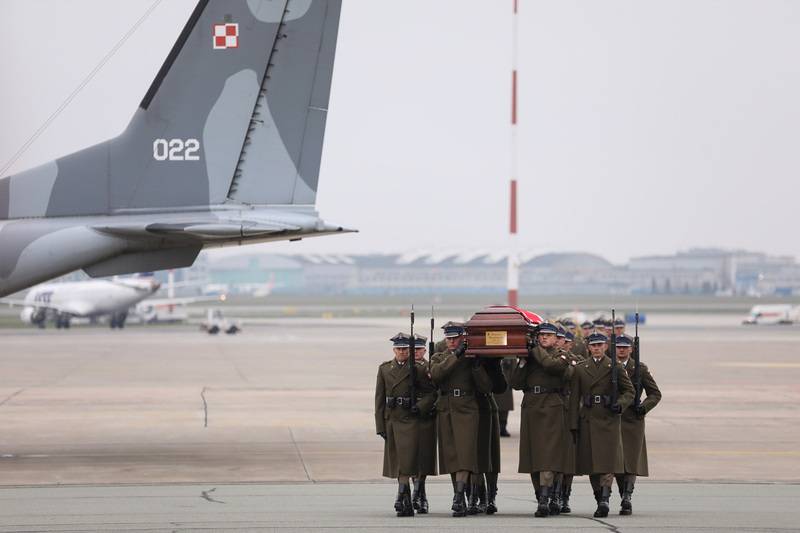 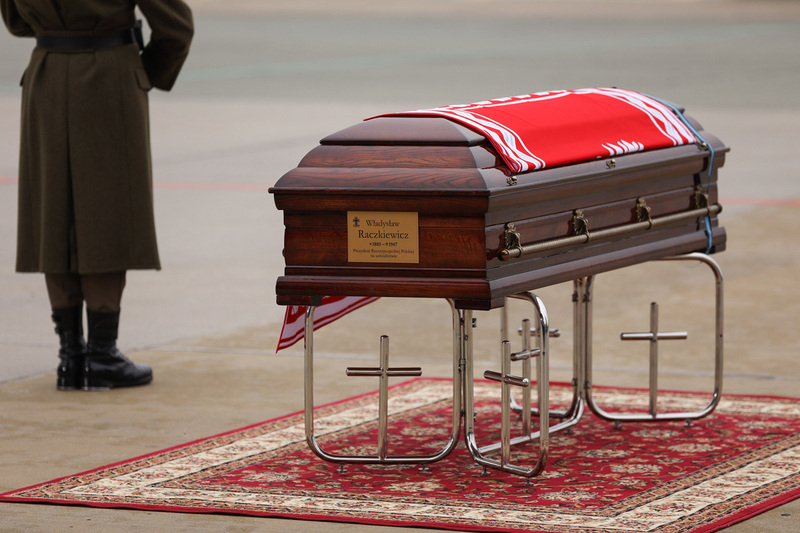 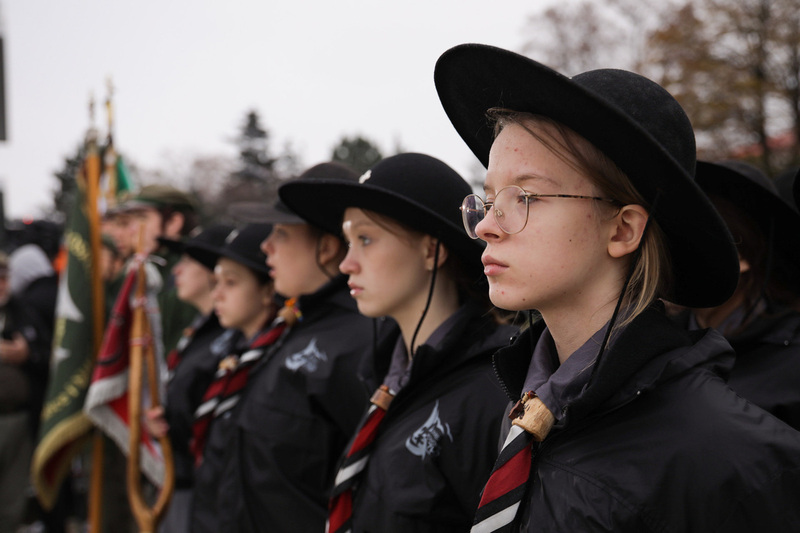 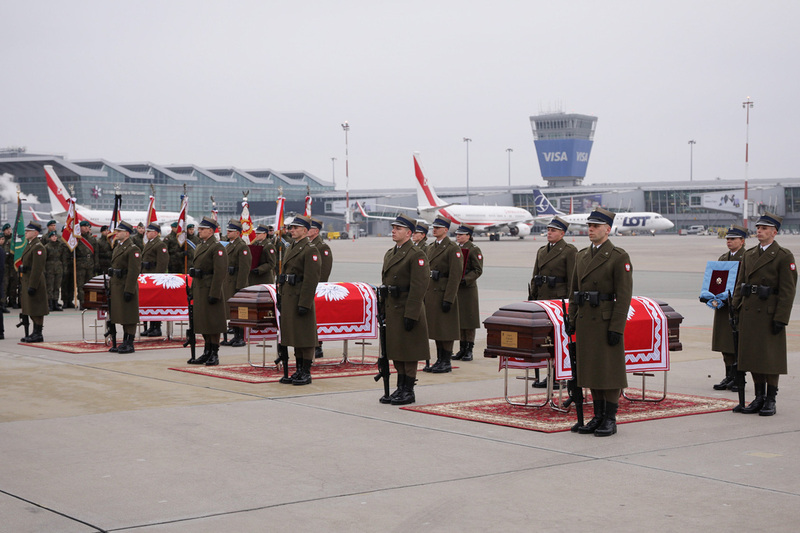 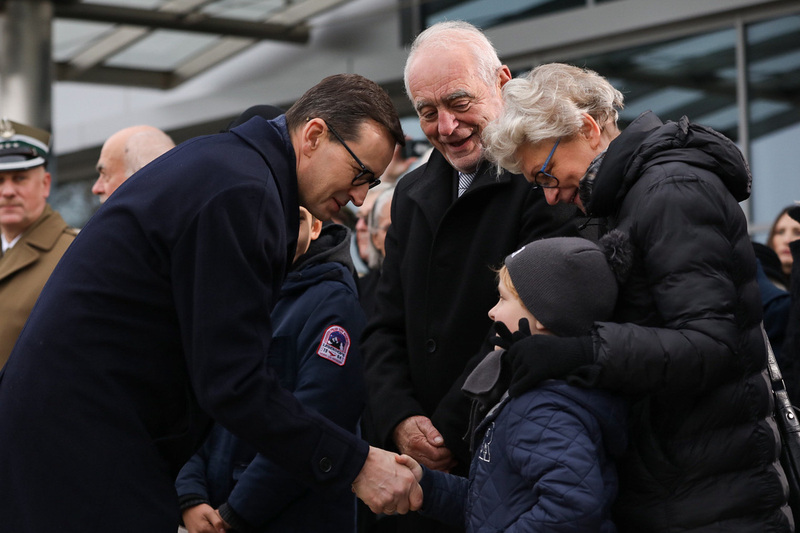 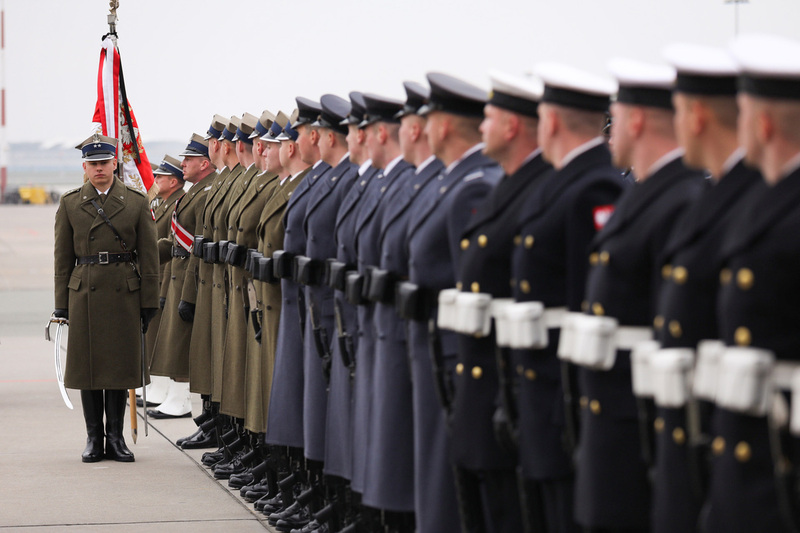 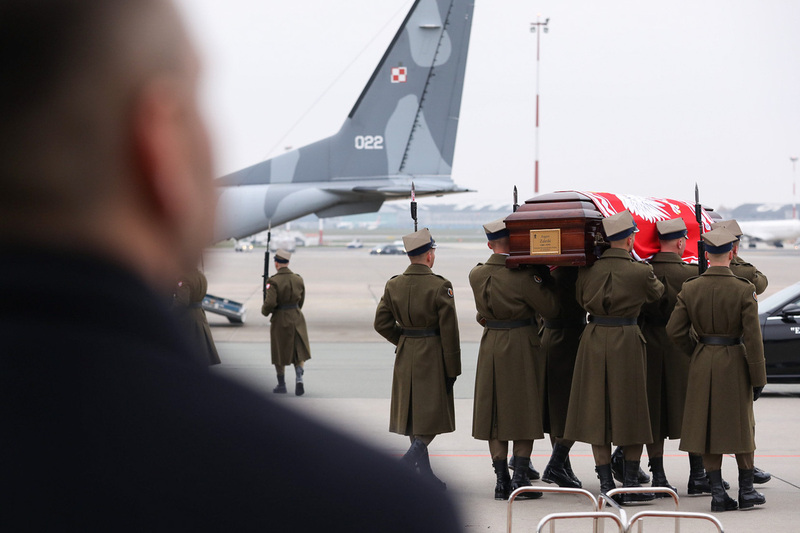 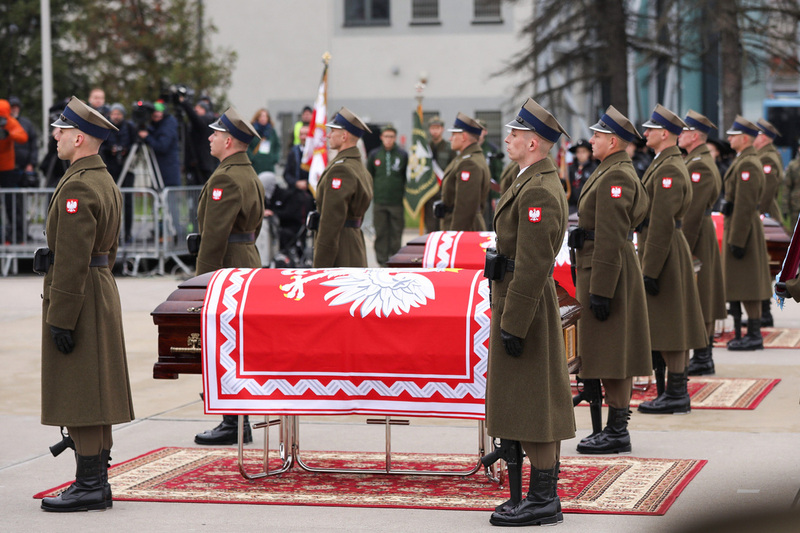 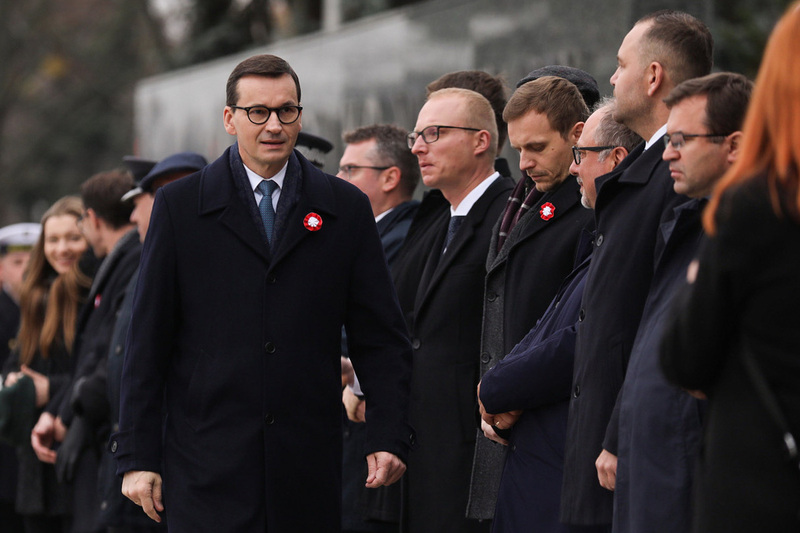 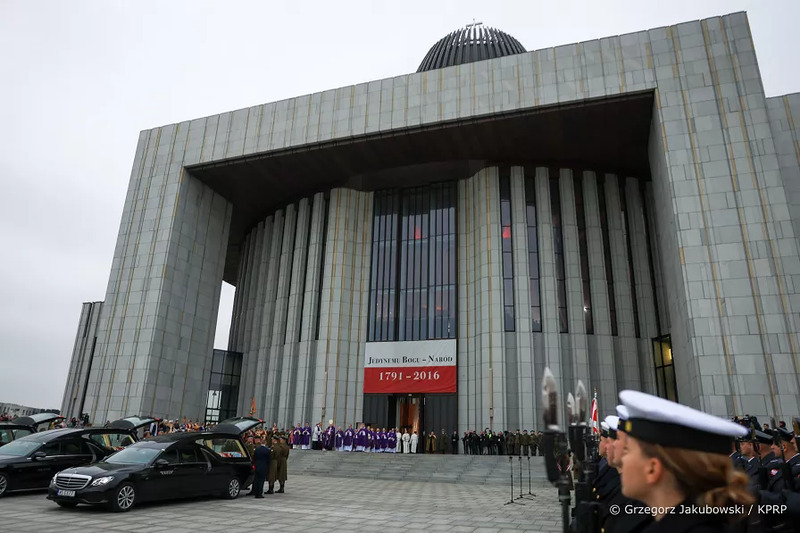 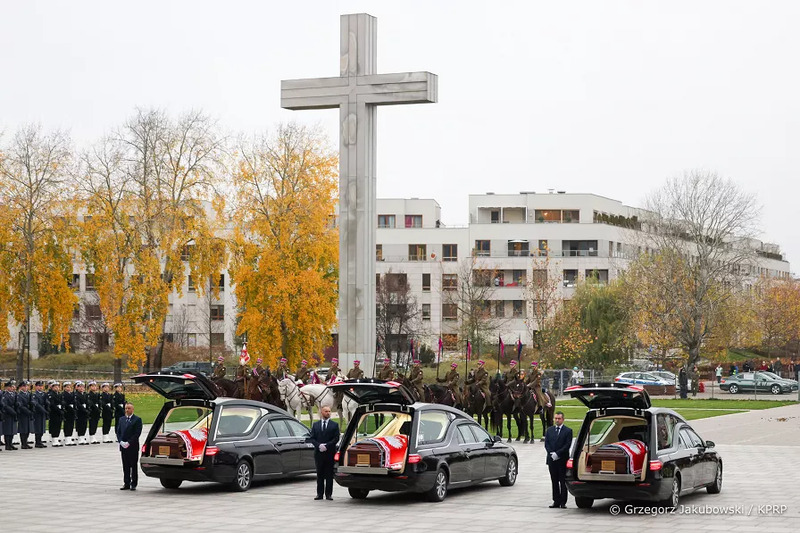 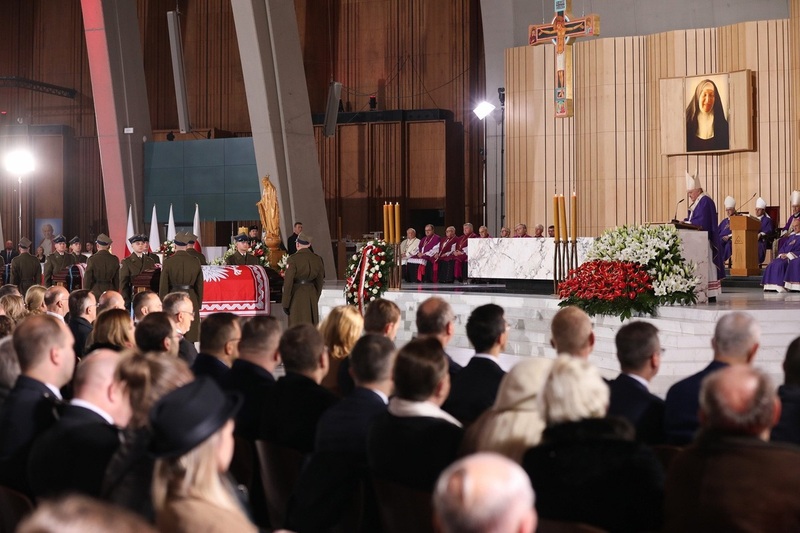 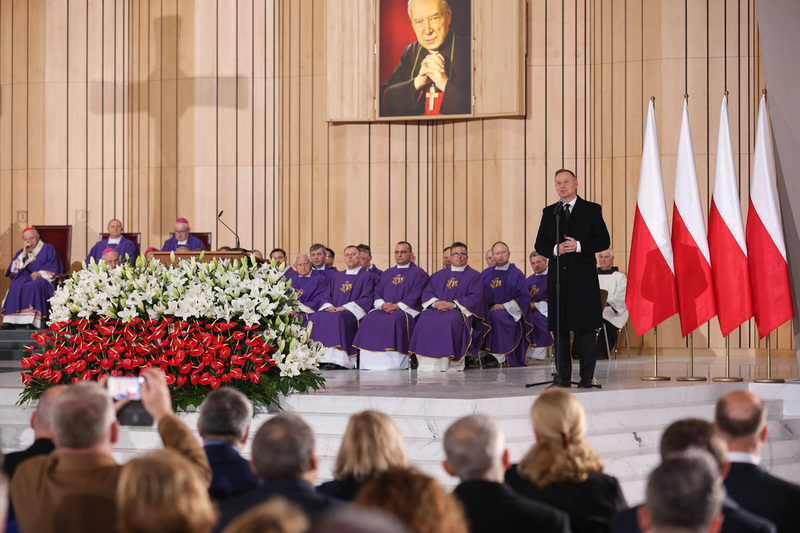 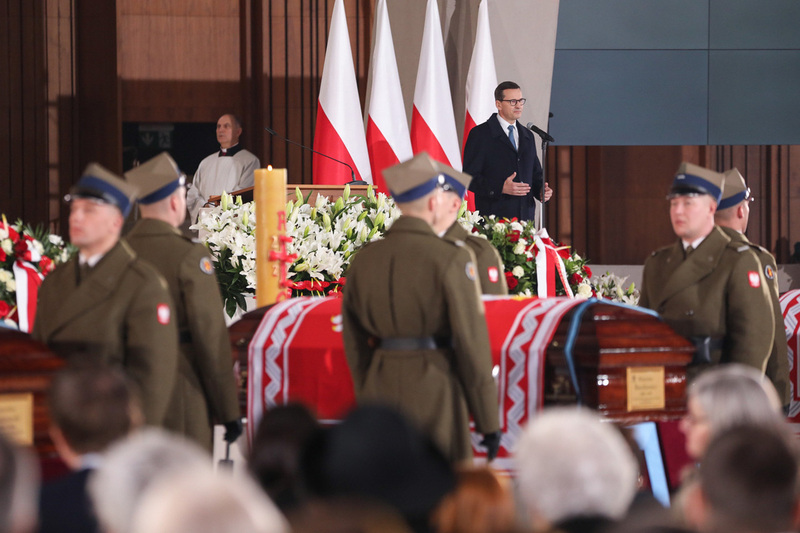 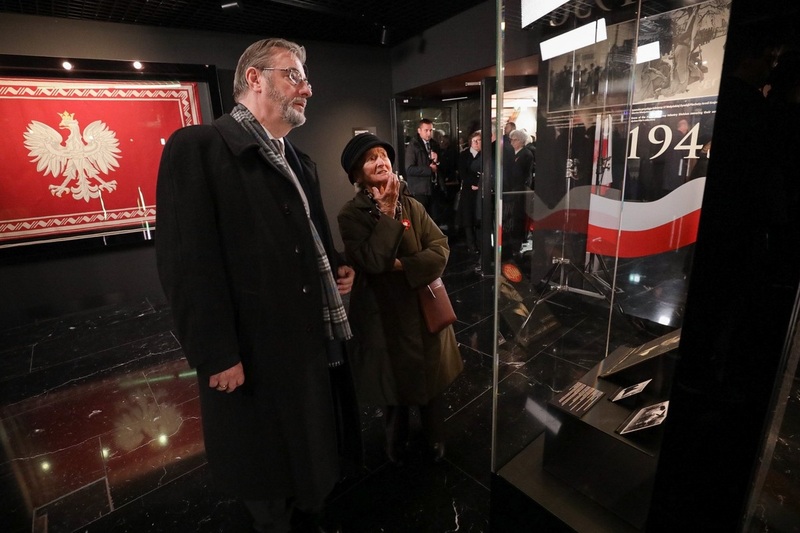 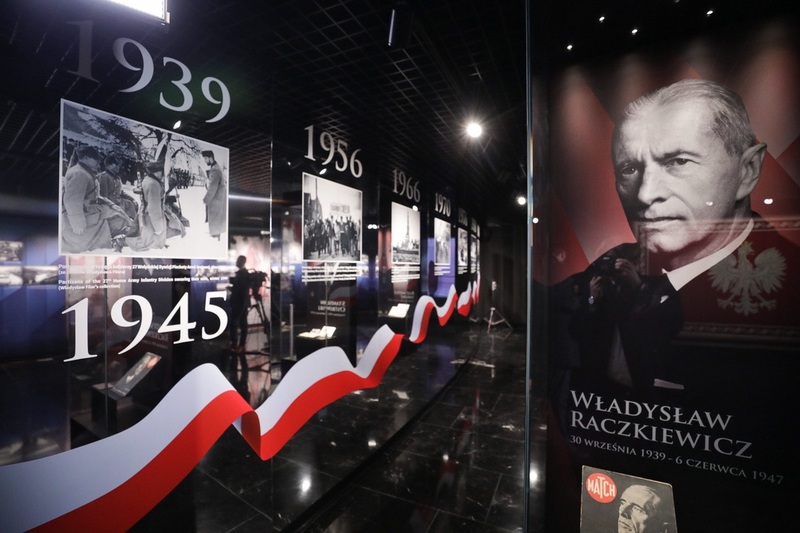 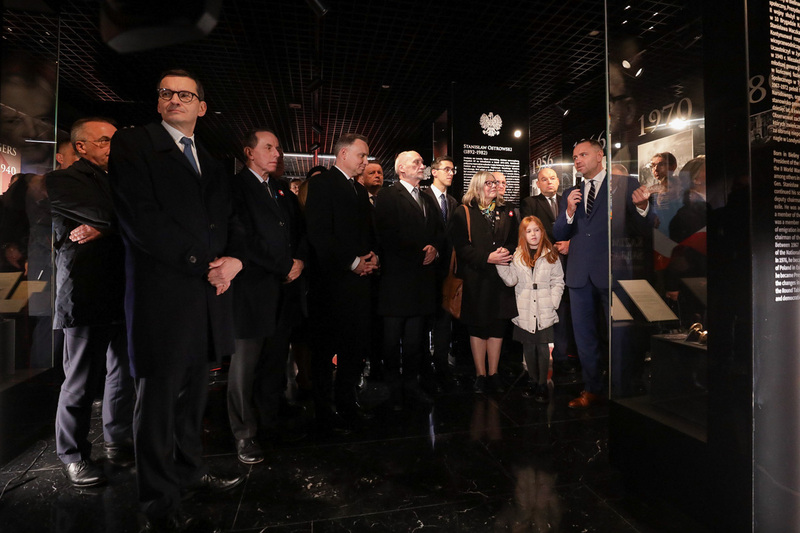 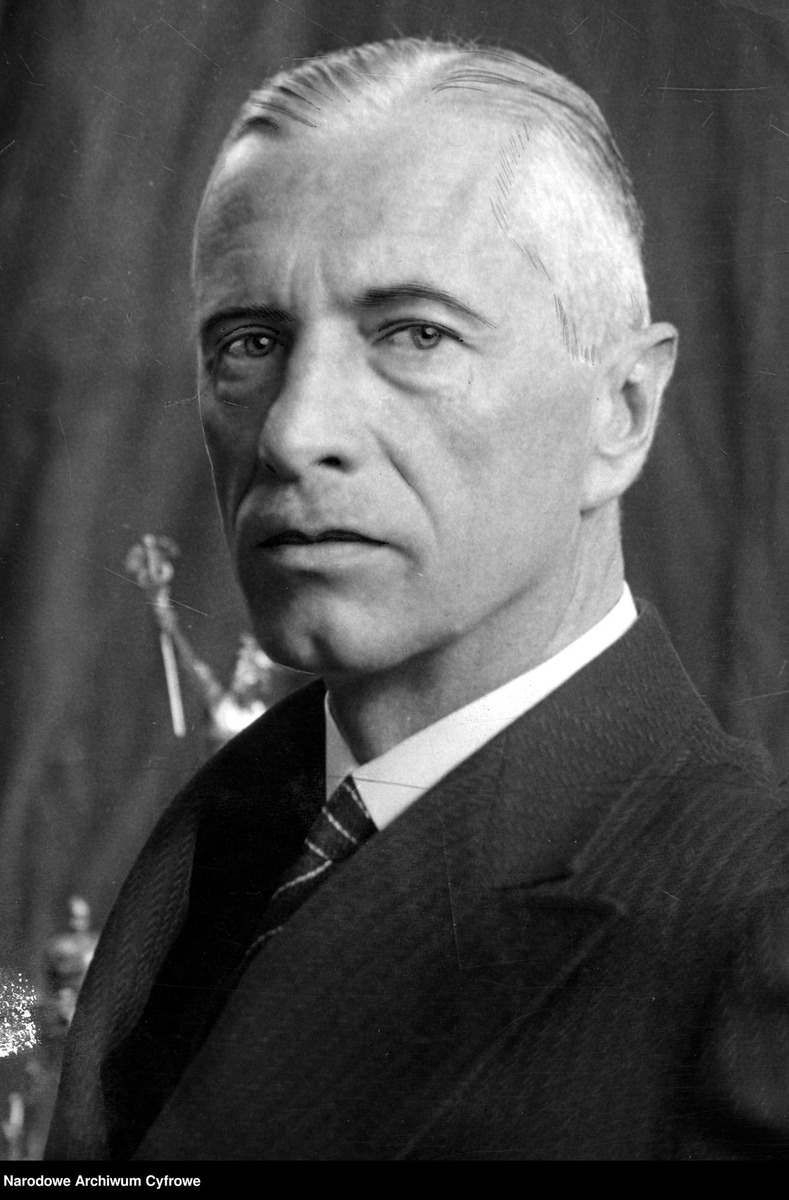 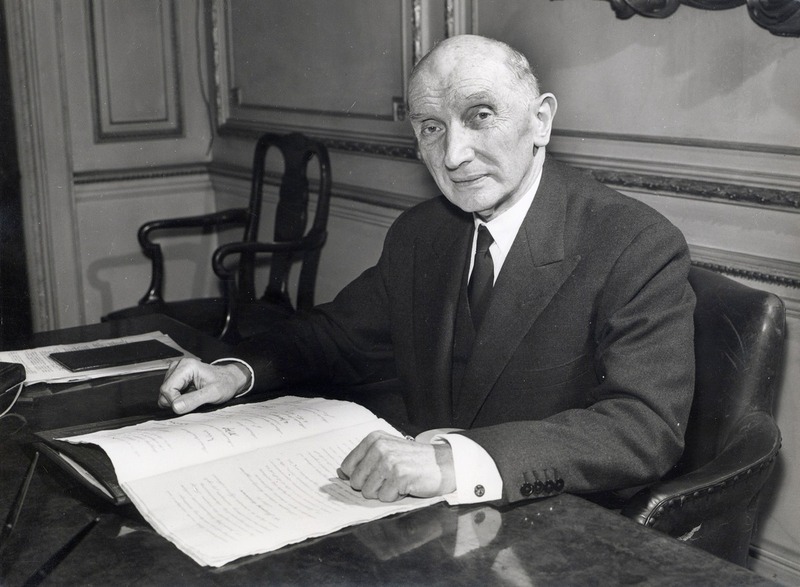 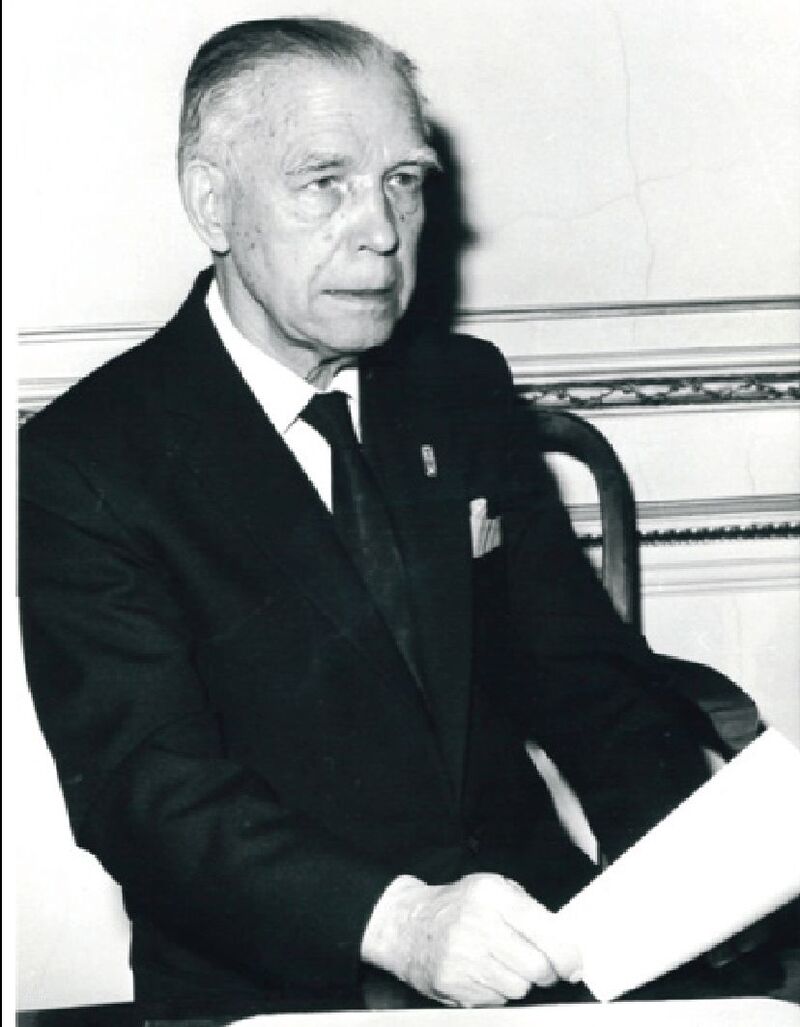 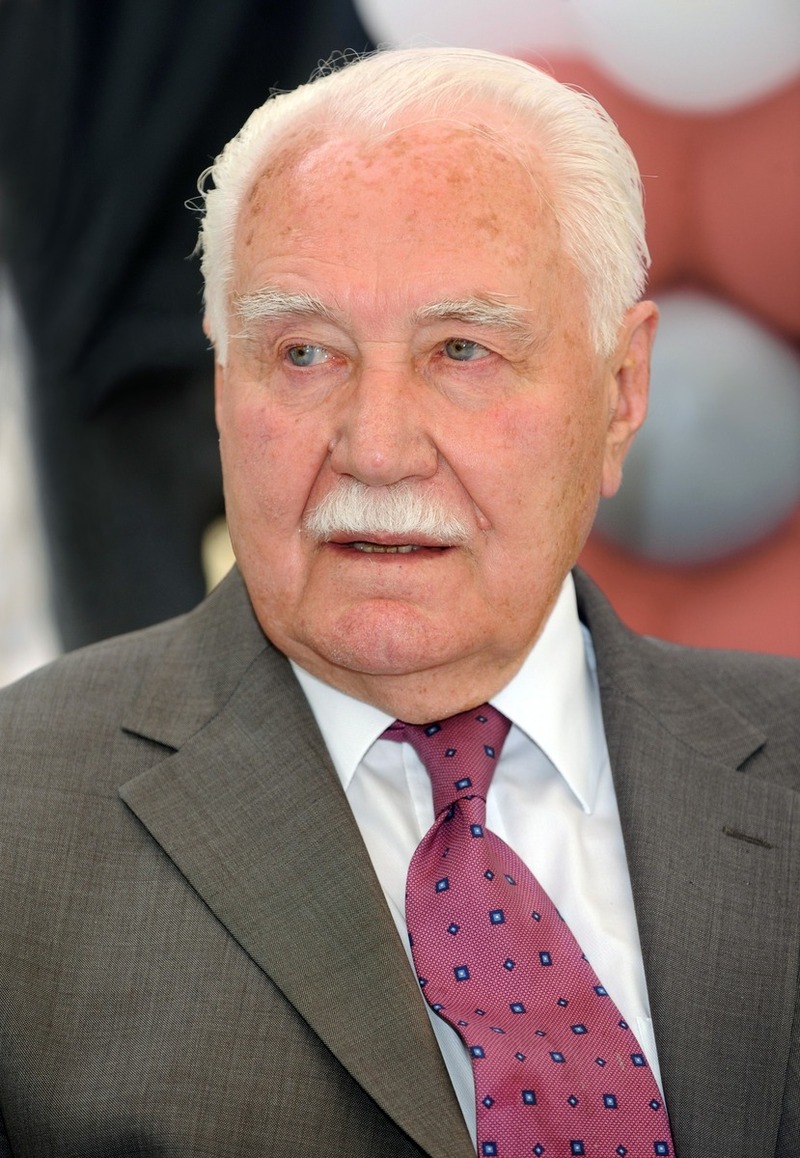 After the official ceremony, the IPN Presidents attended the opening of the Mausoleum of the Presidents of Poland in Exile and the Memorial Chamber. The Mausoleum is hosting now remains of the Presidents: Władysław Raczkiewicz (1885—1947), August Zaleski (1883—1972) and Stanisław Ostrowski (1892—1982) as well as the remains of Ryszard Kaczorowski, the last Polish President-in-Exile.

The mass at the Temple of Divine Providence in Warsaw presided over by Archbishop Stanisław Gądecki, chairman of the Polish Bishops' Conference, was followed by the opening of the Mausoleum of the Presidents of the Republic of Poland in Exile. The IPN President Karol Nawrocki, Ph.D., has guided the Polish President Andrzej Duda through the exhibition prepared by the IPN's National Education Office. The exhibition was prepared in cooperation with the "Aid to Poles in the East" Foundation.

The main purpose of the initiative to create the Mausoleum at the Temple of Divine Providence in Warsaw is to pay tribute to the Presidents of Poland in exile. The ceremonial burial of the Presidents on their native soil will be a symbolic culmination of the history of their lives and work for a free and democratic homeland.

The author of the scenario of the exhibition at the Memorial Chamber of the Presidents of the Republic of Poland in Exile is Prof. Rafal Habielski. On the part of the IPN, the project was coordinated by the IPN Deputy President Prof. Karol Polejowski,  and the Deputy Director of the IPN National Education Office Elżbieta Duda,

The project is carried out under the patronage of the President of the Republic of Poland by the Foundation "Aid to Poles in the East" in cooperation with the Chancellery of the Prime Minister, the Divine Providence Center, the Ministry of National Defense, the Ministry of Foreign Affairs and the Office for War Veterans and Victims of Repression.

Read more about the project.

In the years 1939—1989, six Polish presidents in exile were in office in London and Paris. The first one was Władysław Raczkiewicz, who was nominated on 30 September 1939.

Władysław Raczkiewicz was replaced in 1947 by August Zaleski, who held the office for 25 years followed by Stanisław Ostrowski who served as the President in exile in the years 1972—1979. The latter was followed by Edward Raczyński (1979—1986) and Kazimierz Sabbat (1986—1989).

Poland’s last president in exile was Ryszard Kaczorowski, who served for roughly one and a half a year as Poland broke free from Communist rule in 1989—1990. He was already buried in the Temple of Divine Providence. Ryszard Kaczorowski died tragically near Smolensk on 10 April 2010, along with the then-incumbent President Lech Kaczyński, his wife, and 93 other high-ranked Poles.