Details of the project to estblish a Mausoleum of the Presidents of the Republic of Poland in Exile and bring their remains to Poland were outlined at a press conference at Warsaw’s Royal Castle on 26 September 2022. 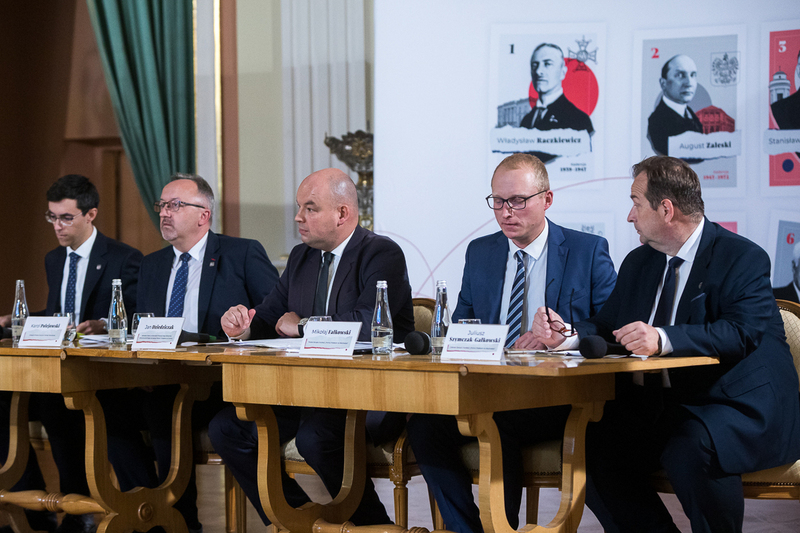 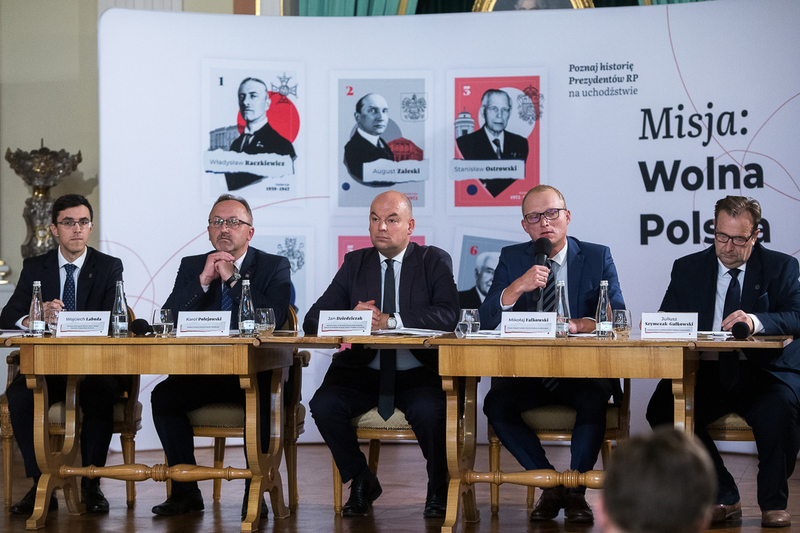 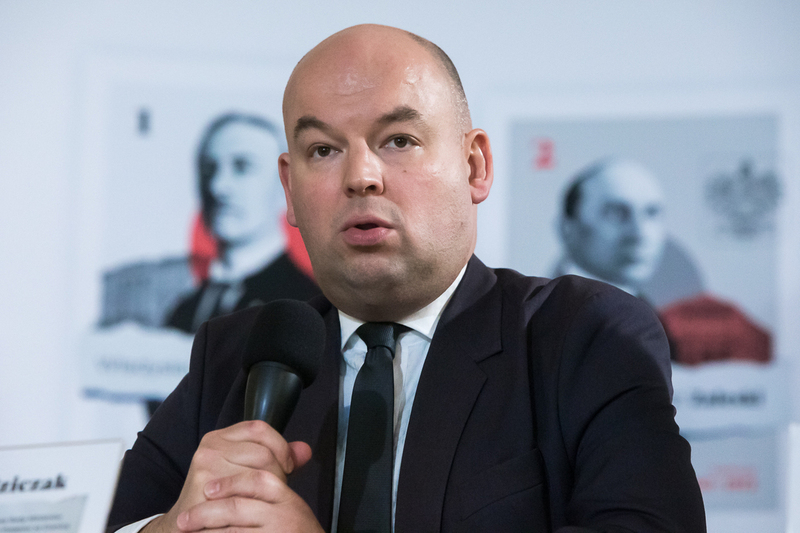 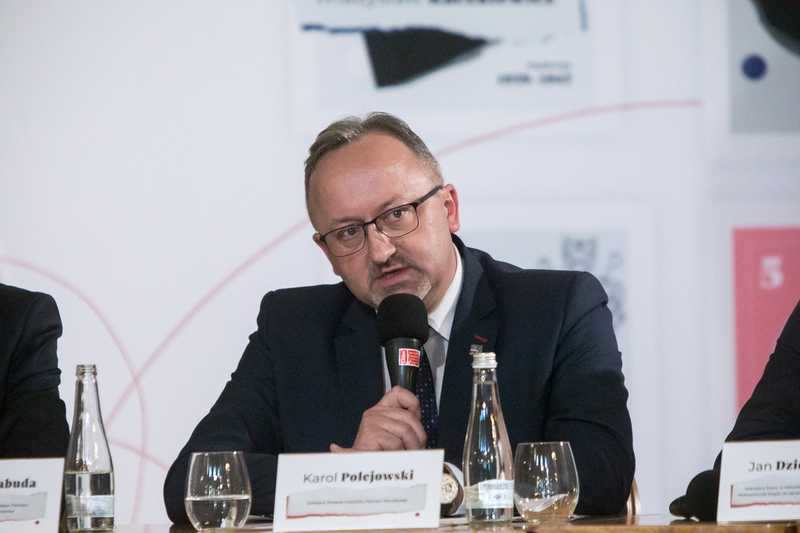 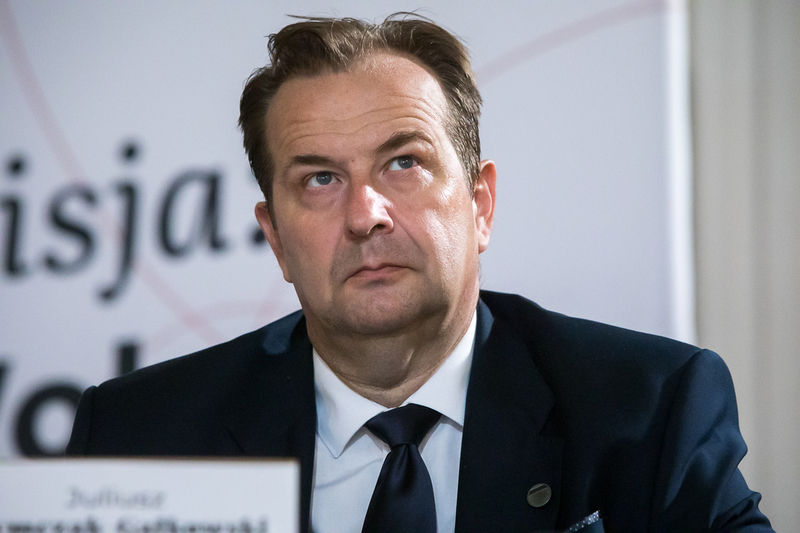 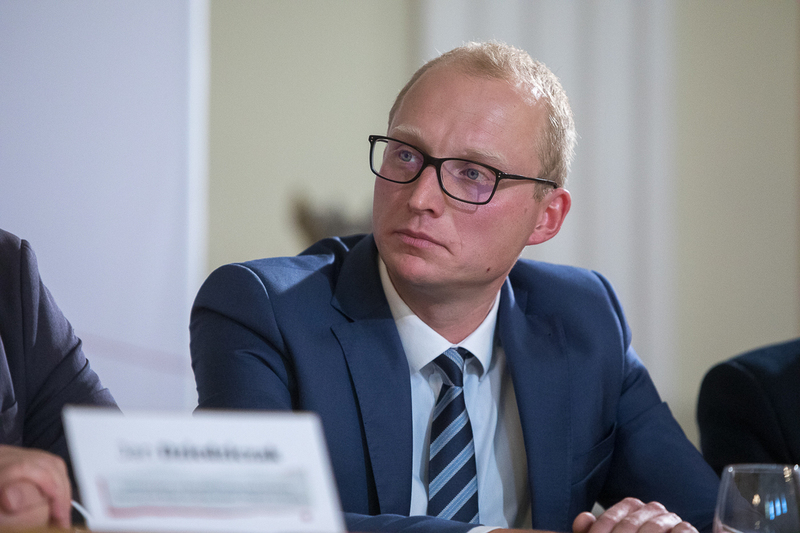 The final stage of the 100th anniversary celebrations of Poland's independence will be the opening of a mausoleum and memorial chamber dedicated to the Presidents-in-Exile in the Temple of Divine Providence in Warsaw.  The Institute of National Remembrance is in charge of designing the memorial chamber.

The ceremony of bringing the remains of Presidents Władysław Raczkiewicz (1885—1947), August Zaleski (1883—1972) and Stanisław Ostrowski (1892—1982), is scheduled for 12 November 2022. Their funeral ceremonies will be held on the same day. Next to them will be the symbolic graves of two other Presidents: Kazimierz Sabbat (buried in Gunnersbury Cemetery in London) and Edward Raczynski (resting in the family mausoleum in Rogalin). The mausoleum will also host the remains of Ryszard Kaczorowski, the last Polish President-in-Exile, who was among the victims of the airplane crash near Smolensk in April 2010.  He is buried in the Pantheon of Great Poles in the Temple of Divine Providence.

Despite the significant role that the Presidents of the Republic of Poland in Exile played in the history of our country, knowledge of their achievements is quite scarce. Therefore, the initiative will be accompanied by an educational campaign "Mission: Free Poland", reminding people of the political situation during and after World War II, and the history of the Polish government in the UK.

During a press conference at the Royal Castle in Warsaw, Deputy President of the IPN, Prof. Karol Polejowski, outlined the historical background of the project, noting that for more than 50 years the Government-in-Exile had been concerned not only with politics, but also with maintaining national and cultural identity in the Polish diaspora. London, along with Chicago, New York and Paris, was one of the cities where the Polish community was the largest in the world.

The emigration of the Polish authorities resulted in a phenomenon that is extraordinary in the world: the existence of a 'Poland outside Poland' and the functioning of an independent state apparatus outside the borders of an enslaved country,

He also stressed that the Presidents of the Polish Republic in Exile were holders of legitimate, democratically elected power. From the very beginning, they were also actively involved in spreading the truth about the Katyn genocide and other crimes committed by the Soviets against Polish citizens.

said the Deputy President of the IPN.

The Secretary of State, Jan Dziedziczak, Government Plenipotentiary for Polonia and Poles Abroad, focused on the need for the memorial chamber:

Until now, there have been no place where one could pay homage to the Presidents in Exile and learn about the history of the whole idea of our legitimate Government-in-Exile during the communist period.

The conference was also attended by Wojciech Labuda, Plenipotentiary of the Prime Minister for the Protection of Memorial Sites, Mikołaj Falkowski, President of the "Aid to Poles in the East" Foundation, and Juliusz Szymczak-Gałkowski, Member of the Foundation's Board of Directors.

The Temple of Divine Providence already houses the Pantheon of Great Poles, so the site seems to be the most appropriate location for the remains of the Presidents.

The "Aid to Poles in the East" Foundation is in charge of organizing the "Mission: Free Poland" educational and informational campaign.

In addition to publicity in the media, there will be competitions for students of different age groups. A dedicated website containing numerous educational materials will be set up.

The project has received the National Patronage of the President of the Republic of Poland Andrzej Duda to mark the Centenary of Regaining Independence and the Honorary Patronage of Prime Minister Mateusz Morawiecki. The Prime Minister's Office will also cover the costs of establishing the mausoleum and the memorial chamber.