The „Remained in the East. Polish Intelligentsia in the Soviet Union 1945-1991" exhibition was opened by the IPN President, Karol Nawrocki Ph. D. in the courtyard of the Royal Palace in Warsaw on 15 September 2022. 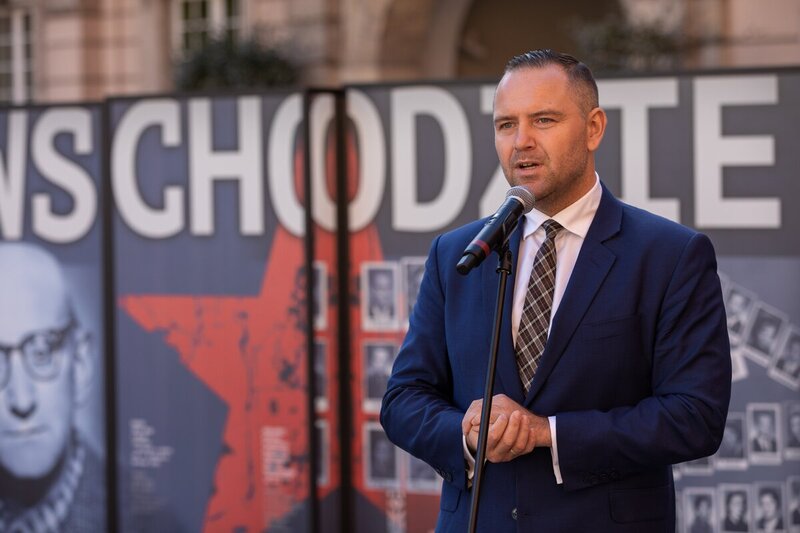 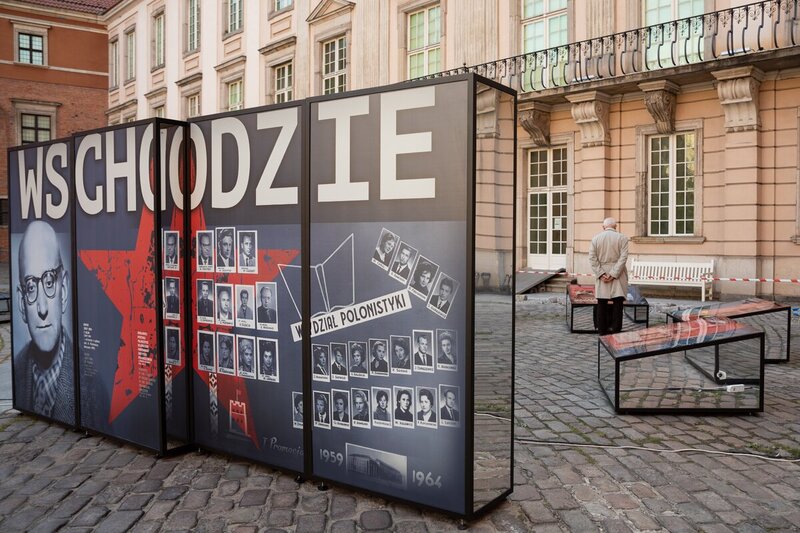 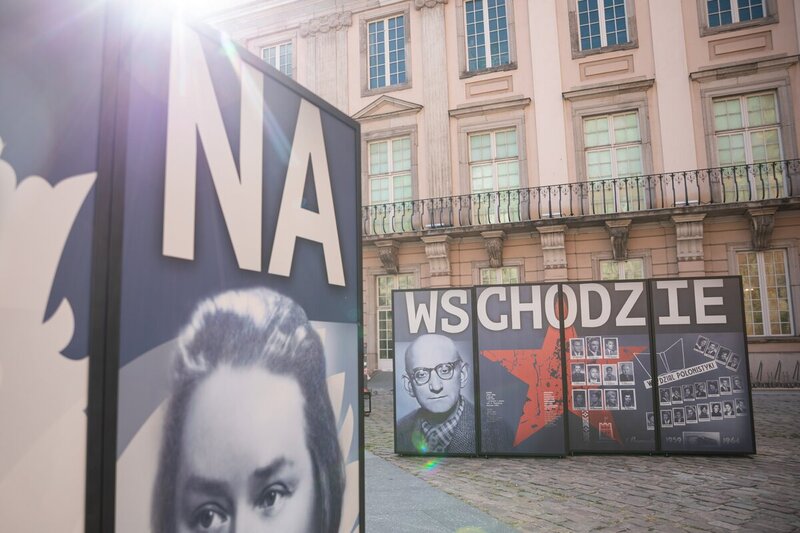 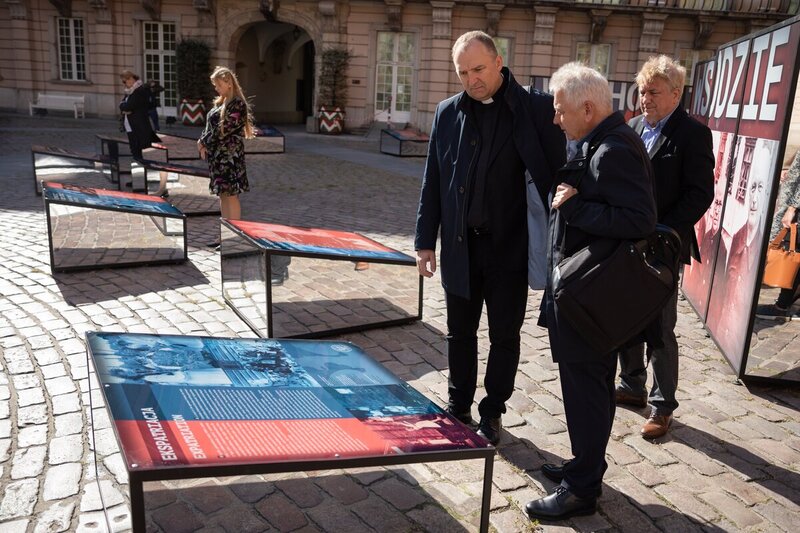 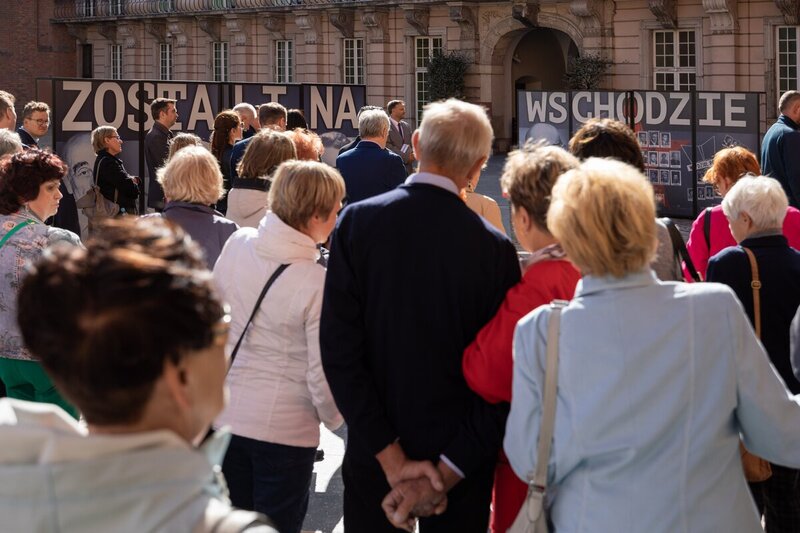 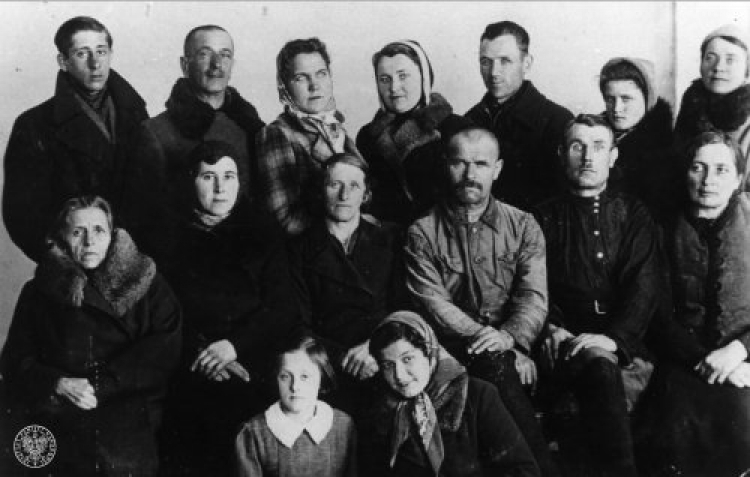 The exhibit commemorates the guardians of the Polish national memory, who accomplished their mission despite repression by the Soviet regime.

Countless Polish clergy, teachers, scholars and other members of intellectual elites stayed in the USSR after WWII because they could not or would not live in communist Poland. They played a great role in preserving the culture, language and national remembrance of other Poles in the similar situation.

The true value of this exhibit is the fact that it brings back from oblivion the people who were ready to attest their Polish ethnicity in the empire of evil,

said the IPN President at the official opening of the exhibition.

The exhibition will be on display until 9 November 2022. Admission is free.