Representatives of the IPN at the Economic Forum in Karpacz

The IPN leadership with President Karol Nawrocki took part in this year's Economic Forum in Karpacz, sitting on a number of panels and discussing a number of issues, from Russian disinformation, to state help for Polish diaspora abroad, to history teaching and future education. 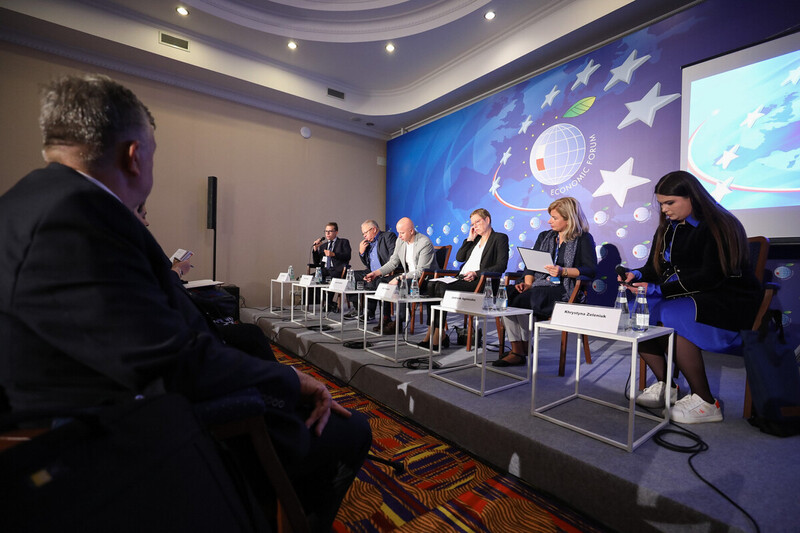 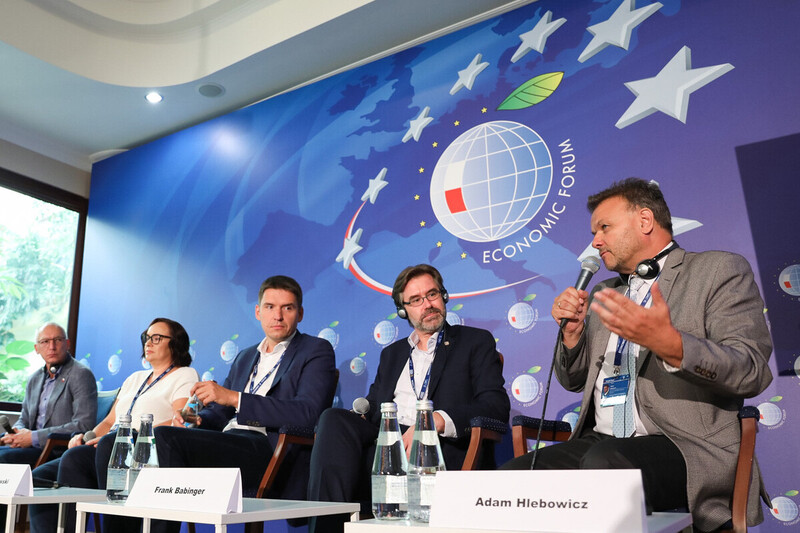 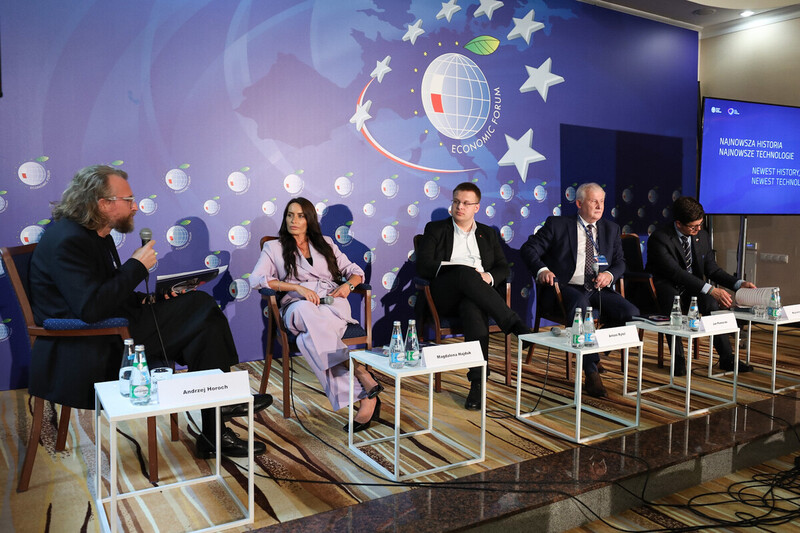 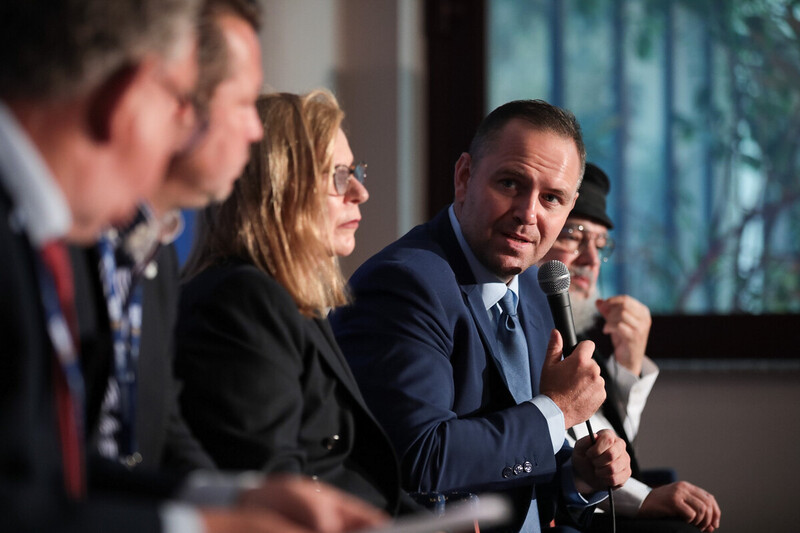 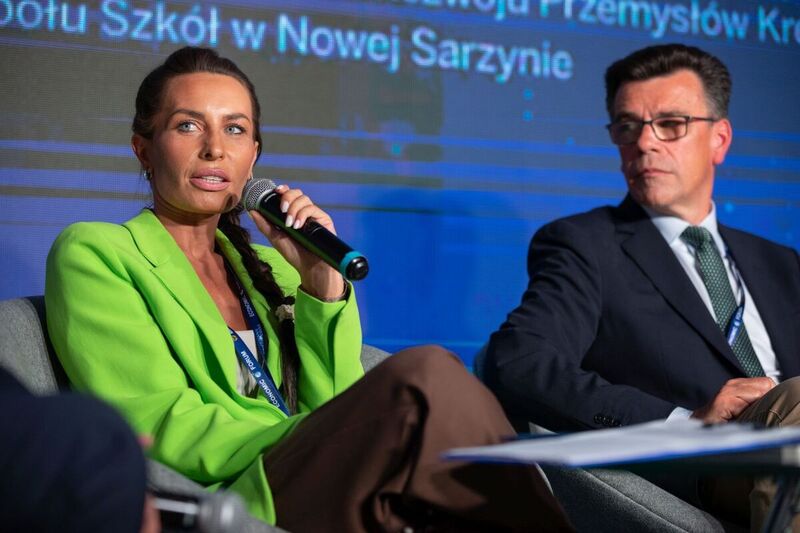 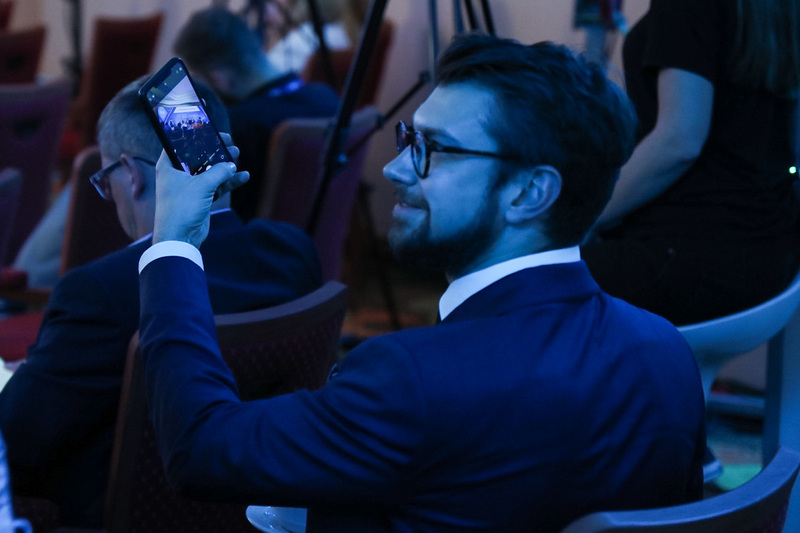 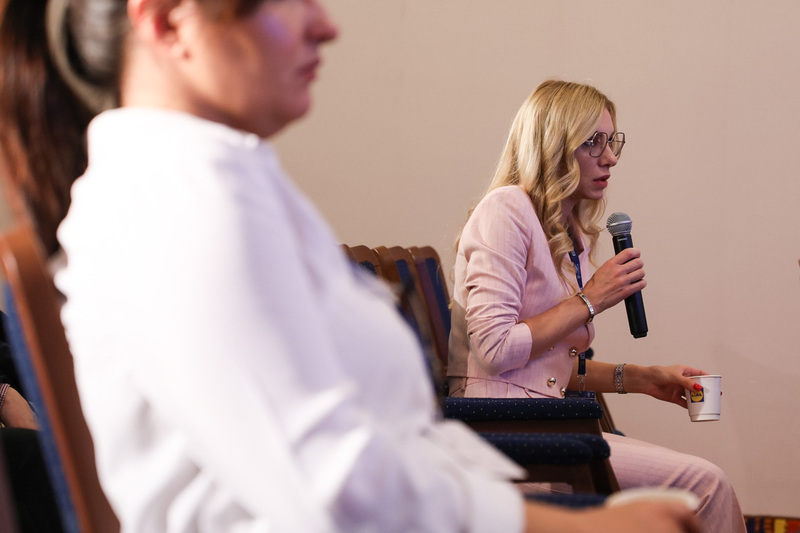 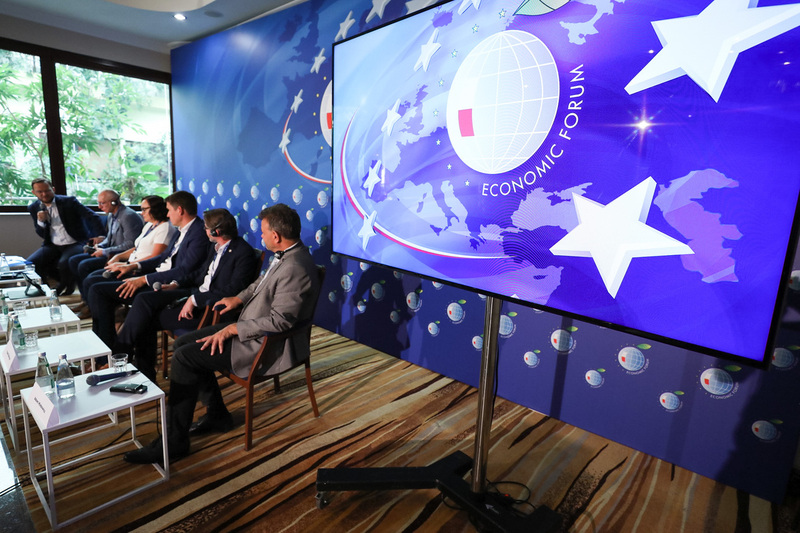 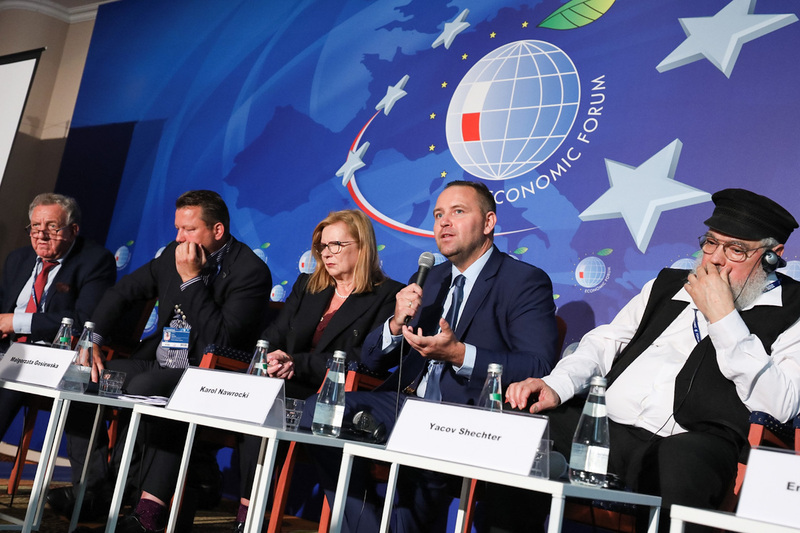 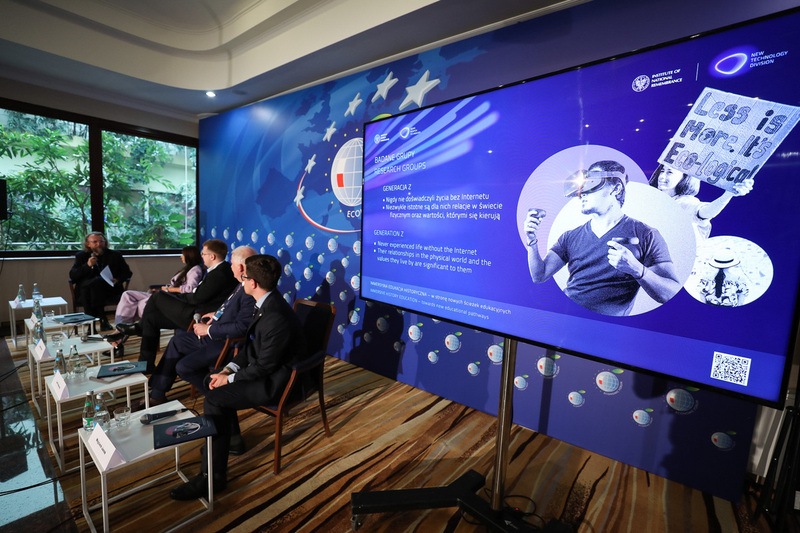 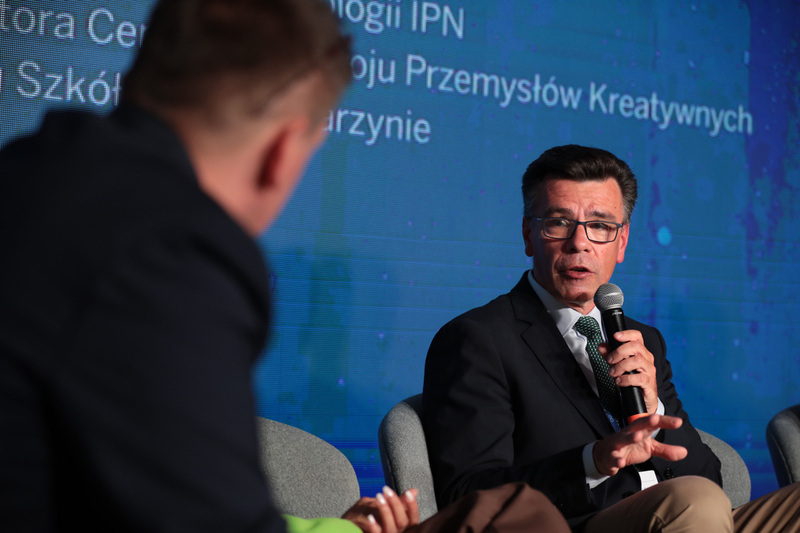 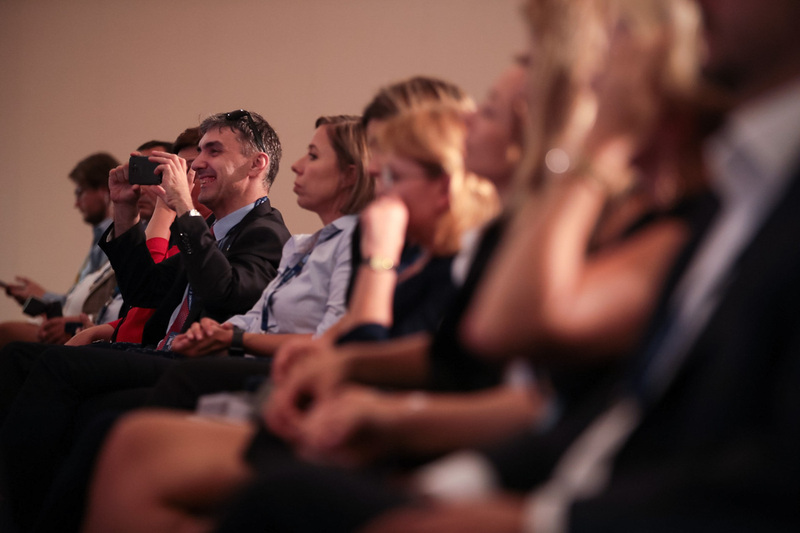 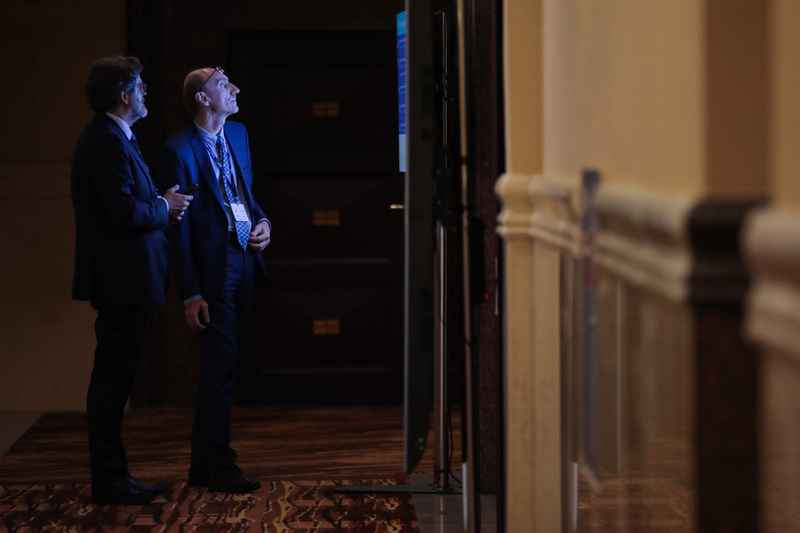 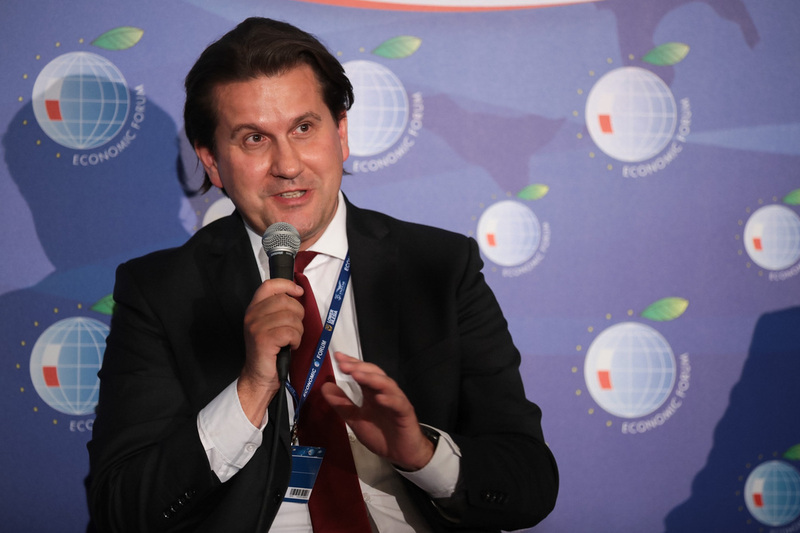 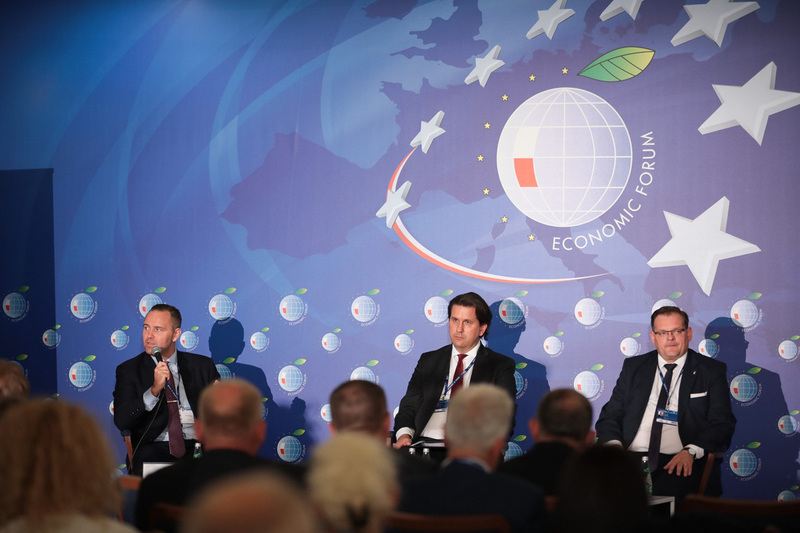 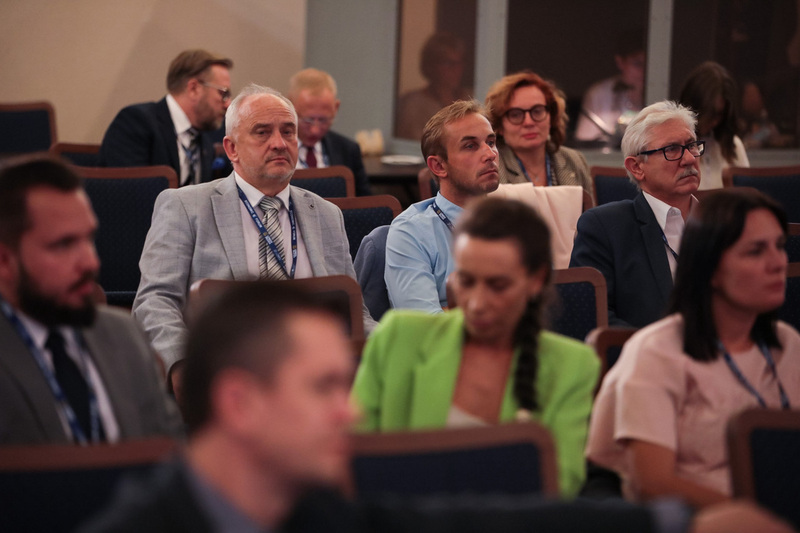 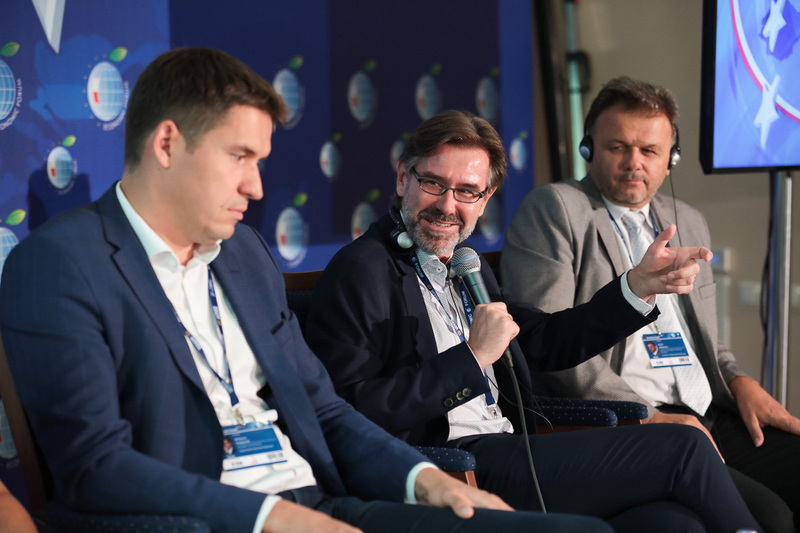 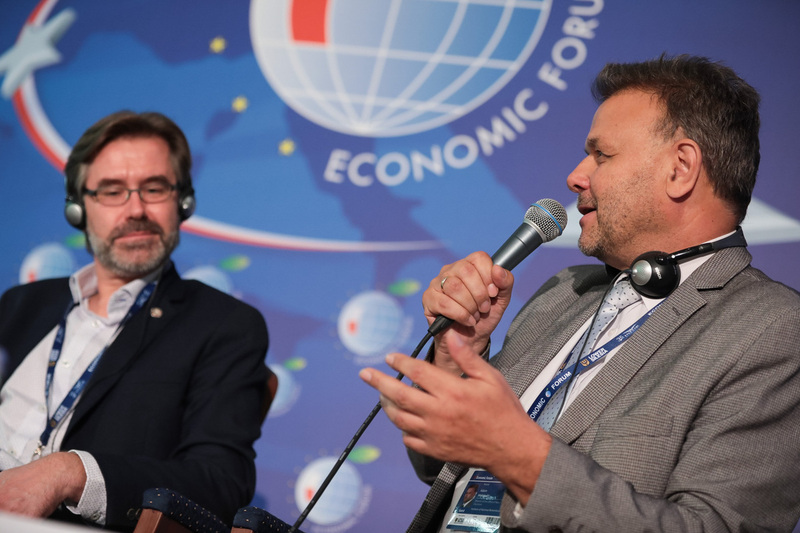 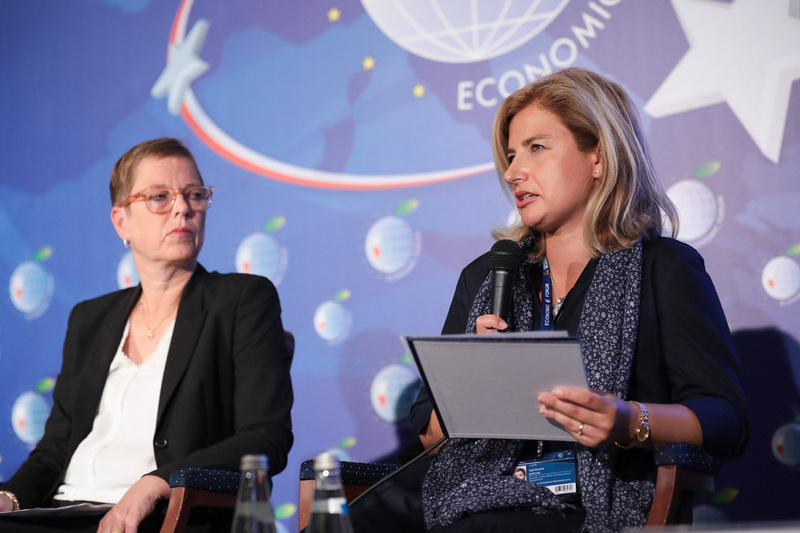 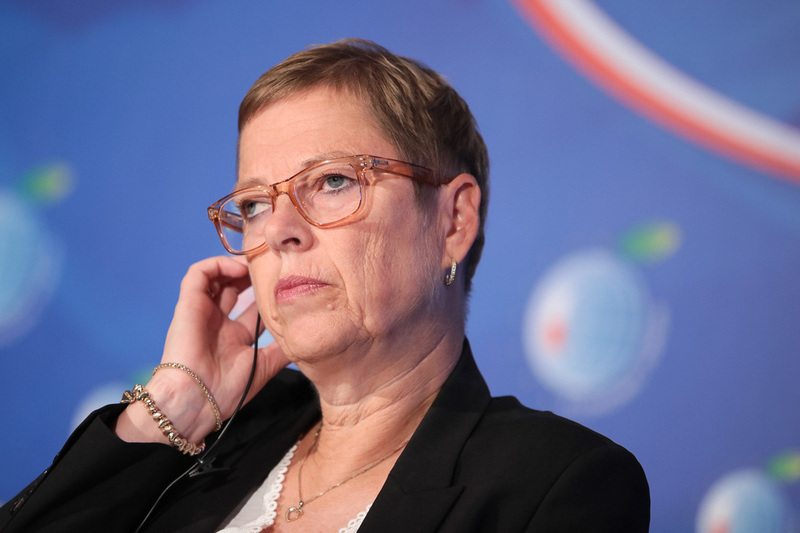 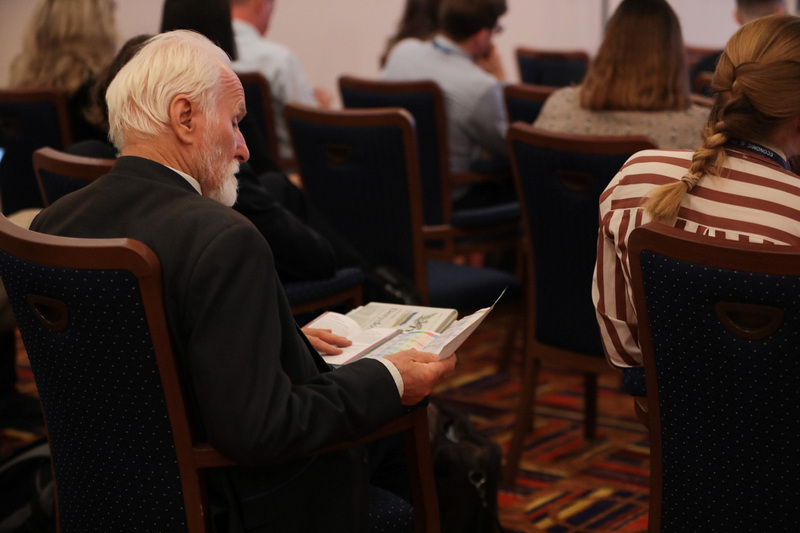 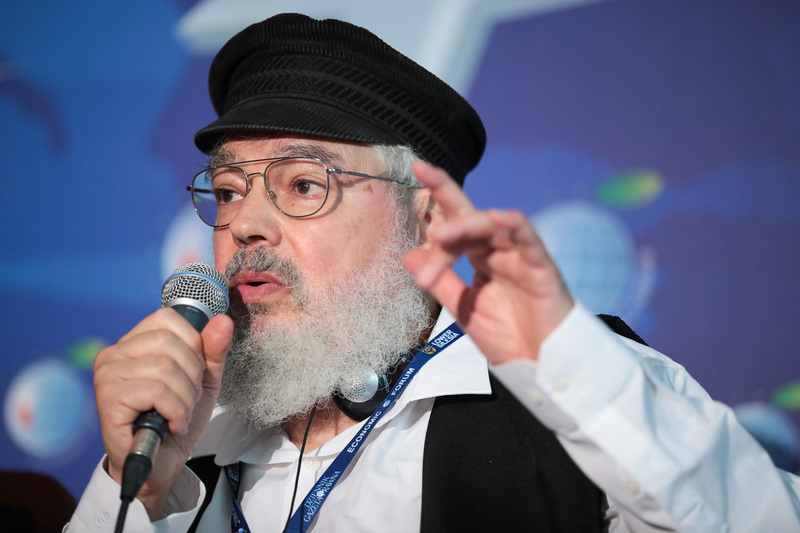 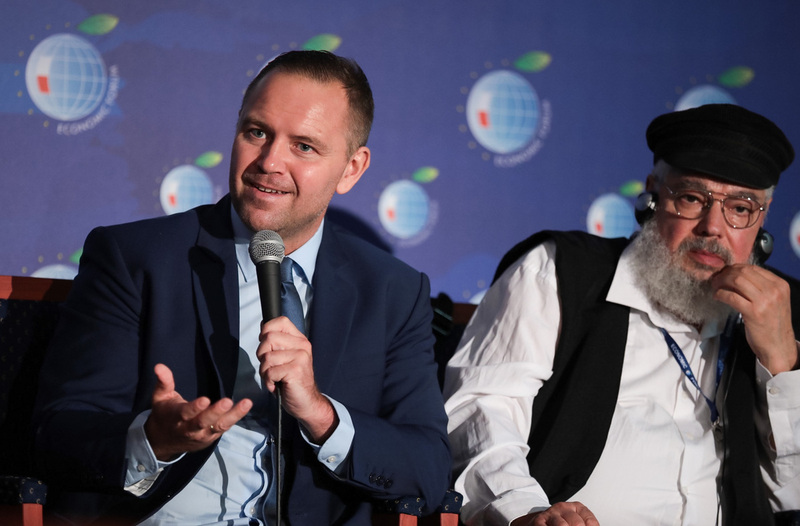 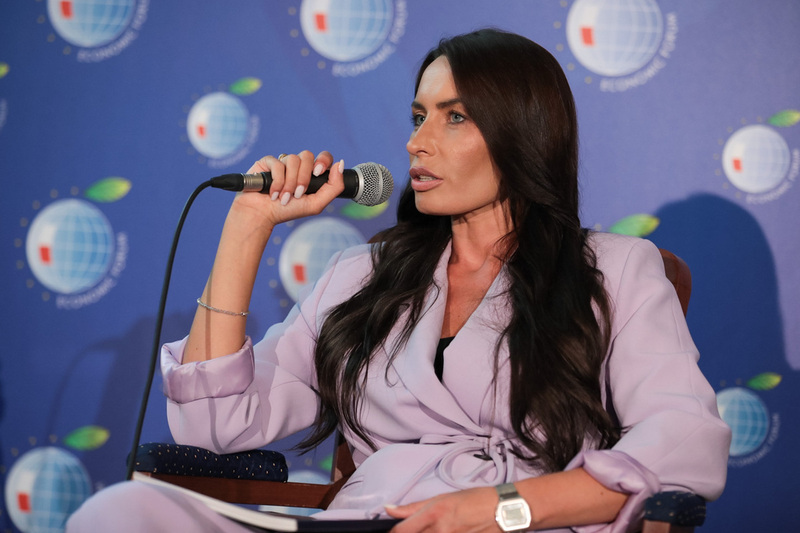 said Karol Nawrocki on a panel devoted to the state support for Poles in other countries.

According to a survey conducted by the IPN Division of New Technology, 77% out of the 1,000 people surveyed - representatives of Generation Z and millenials - are interested in their country's past and would like to be exposed to new, immersive educational ways of teaching history.

- With today's algorithmization of life, when young people are exposed to a lot of information, they don't usually choose history because it is not presented to them in the right way. They are therefore not interested in it. (...) With projects such as "The Ciphers Game," we try to redirect  young people's interest from entertainment to learning about Polish history, said Magdalena Hajduk.

Disinformation coming from the east was the topic of the "Media and Propaganda – Russia's Policy in the European Information Space" discussion panel . Director Agnieszka Jędrzak, head of the Office of International Cooperation, represented the IPN in the debate on political and economic effects of the war in Ukraine, the tools and narratives the Kremlin typically uses, and the strategy that would allow European nations to successfully neutralize Russian propaganda.

Other panelists invited to discuss the aforementioned issues were Gints Amoliņš of the Latvian state television, Czech PM Plenipotentiary for Media and Disinformation Michal Klima, Chairman of the Board of Security Environment Study Center Michał Marek, and Director General of Norwegian Media Authority Mari Velsand.

Director Jędrzak screened a dediacted video on Russian disinformation, and outlined the IPN experiences in dealing with defamation and manipulation of history, listed the usual Russian distortions, and explained how her Office deals with them.

We are the biggest and at the same time the most influential institution which seeks transitional justice, in order to pave the way for democratic consolidation, both in Europe and around the world. We have been working in these fields for more than 20 years. We uncover and deliver the truth. To that end, we monitor hundreds of media outlets and official communication channels of foreign government agencies. It is an enormous task – in Russia alone, only the Molotov-Ribbentrop Pact had approximately 300 mentions in 2021. Defamation comes from different directions, all year long, not only on crucial anniversaries.

She pointed out that mistruths must be countered with truth, and stressed the role of cooperation and education based on thorough historical research in the anti-defamation work.

In general, we have to cherish the spirit of solidarity, network actively, build together remembrance policy, take an offensive not defensive approach, anticipate Russian defamatory campaigns, analyze Russian propaganda, act not react, collaborate within international platforms, partner institutions, through diplomatic channels, and consult historians, media and IT experts.