On 6 September 2022, the solemn re-interment of the remains of the Polish female prisoners from KL Ravensbrück took place in Fürstenberg/Havel. The focal point of the celebration was a Memorial Mass to commemorate the victims celebrated at 12 pm by Archbishop Andrzej Dzięga, the Metropolitan Bishop of the Szczecin-Kamień Diocese. The ceremonies, co-organized by the Institute of National Remembrance, were attended by family members of the victims. The Institute of National Remembrance was represented by Deputy President Krzysztof Szwagrzyk, Ph.D., D.Sc. 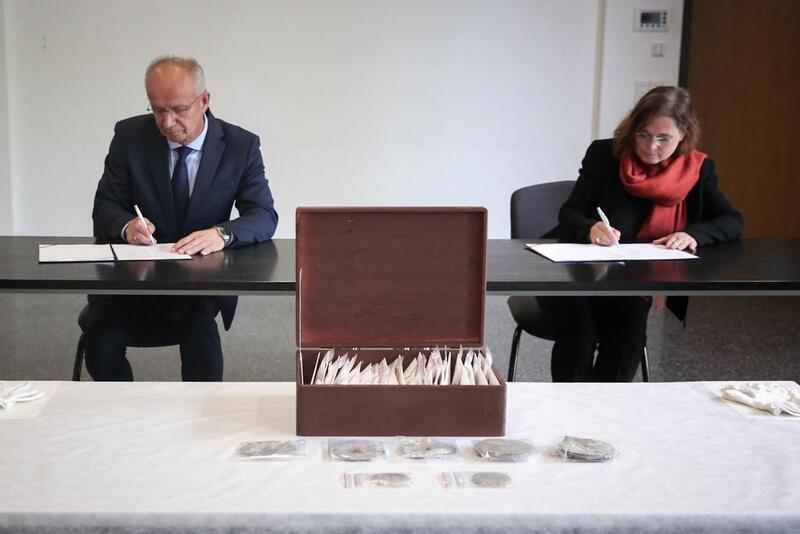 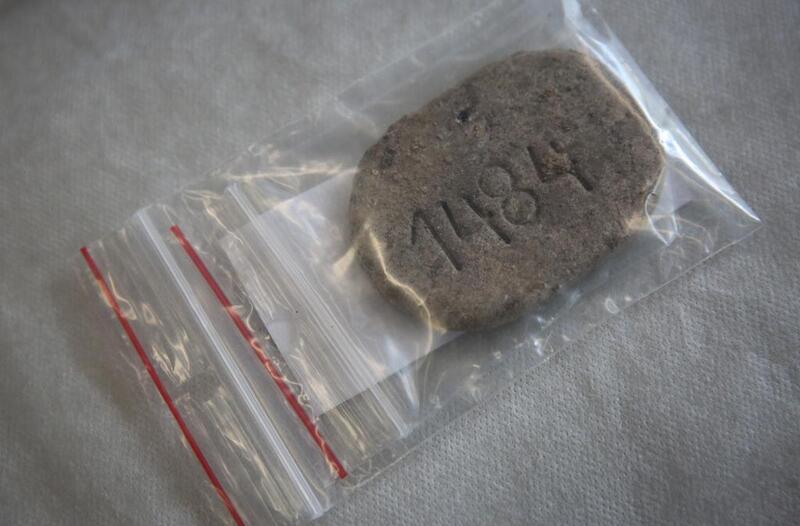 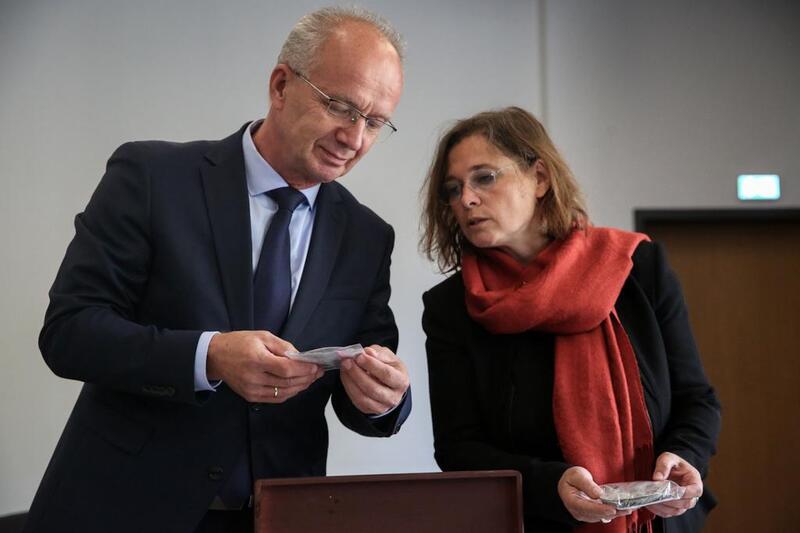 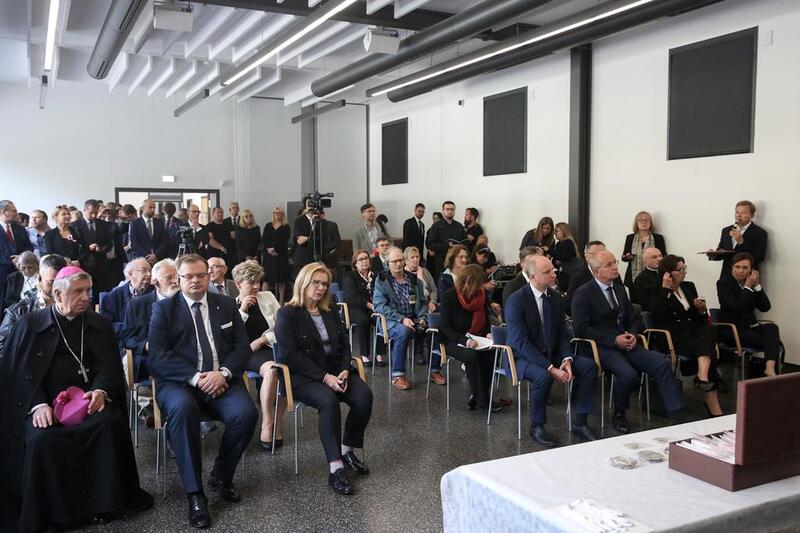 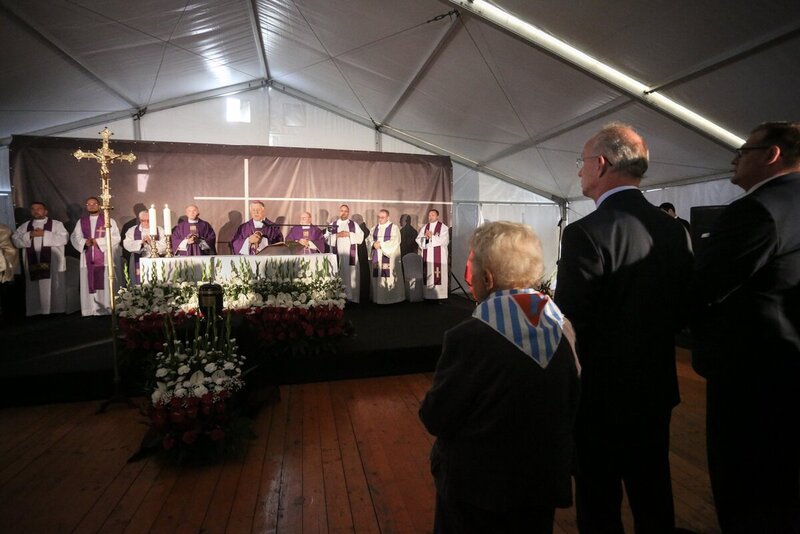 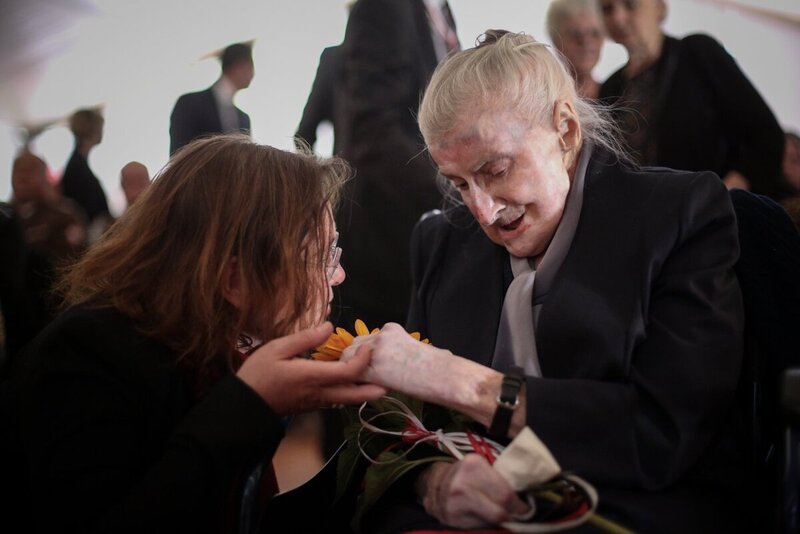 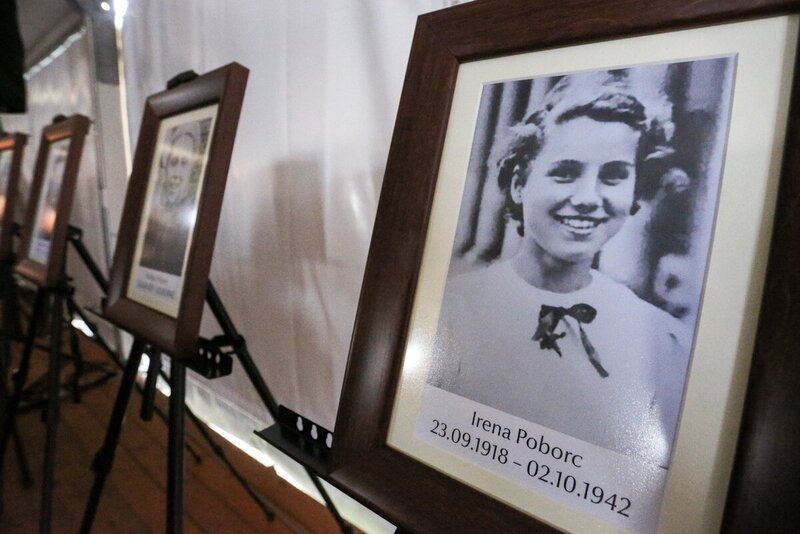 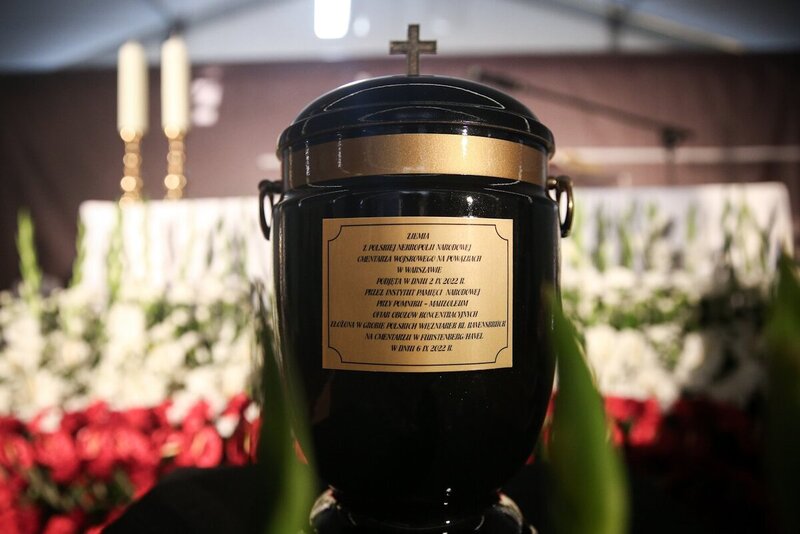 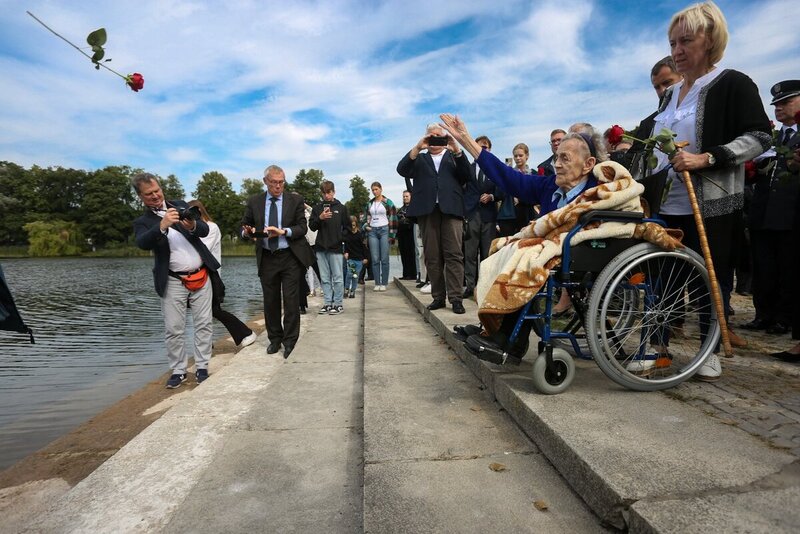 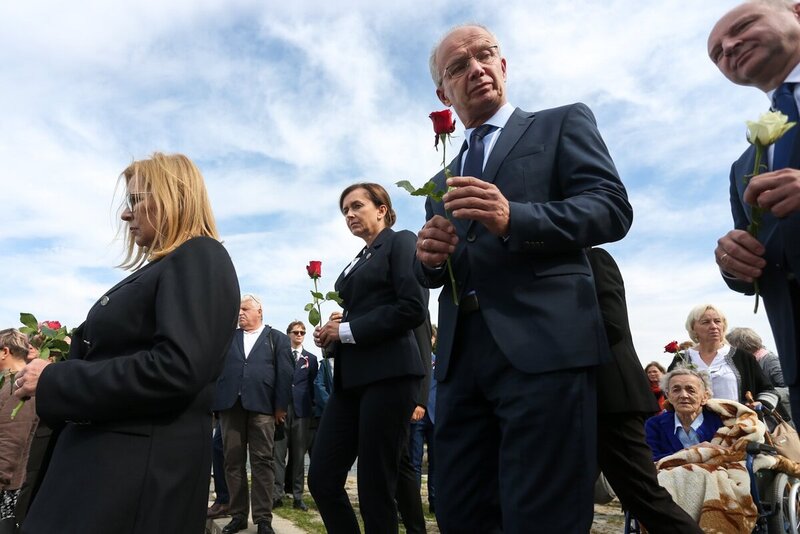 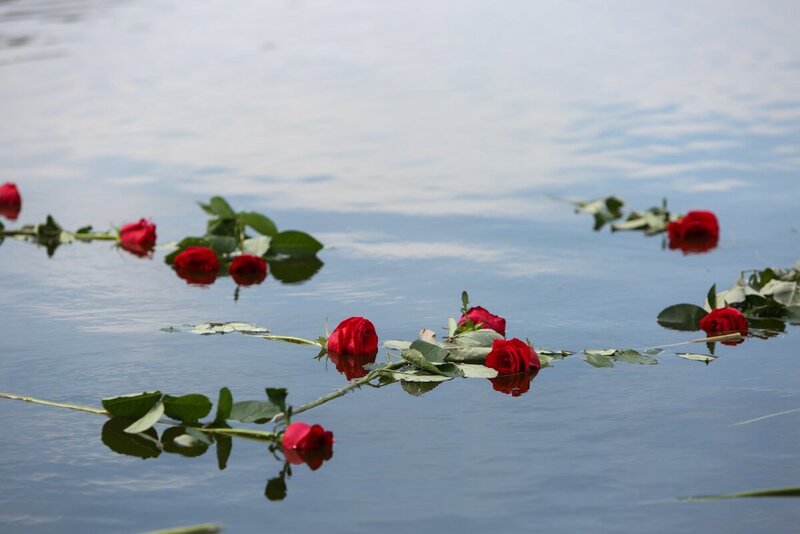 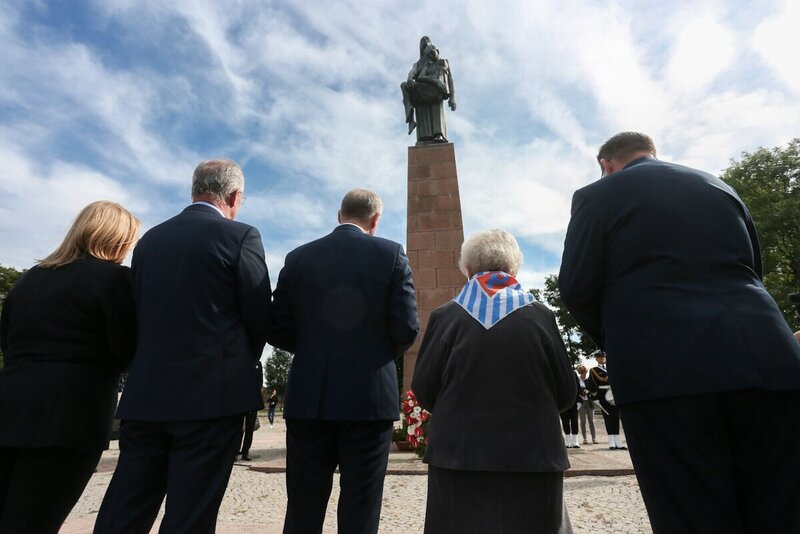 At 10.30 am, the IPN Deputy President officially transferred the collection of artifacts dicovered by the IPN archaeologists in 2019 to the Ravensbrück Museum Memorial .

Between 1940 and 1943, the bodies of female prisoners, including Polish women, were burned down in the basement of the chapel which still exists today, and their ashes were buried in unmarked graves at the local cemetert.

In 1989, while digging a grave in the cemetery, the urns were discovered. Metal plates with the names and birth dates of the prisoners were attached to them. Also, the date of cremation and the number on the camp list, as well as the name of the village "Fürstenberg" (place of cremation) were written on the lids. The lids of the urns went to the local museum.

It was not until 2019 that experts from the IPN Office of Search and Identification were able to begin work at the Fürstenberg cemetery. On the very first day of the exploration, the urns containing the ashes and remains of the murdered Polish women were discovered. Aluminum badges and chamotte plates were preserved, on which the victims' personal details had been stamped: their names, surnames, dates of birth and death, and even numbers on the crematorium list. Based on them, 45 victims were identified, including Henryka Dembowska with her daughter Malgorzata, the Poborcinski sisters – Irena and Halina, Zenona Kierska, and Krystyna Niemirycz. Metal fragments of clothes, such as clasps, were also found.

The ceremonies were organised by the IPN and co-organised by the Office for War Veterans and Victims of Oppression. They were prepared with the support of the Ministry of Foreign Affairs and the International Ravensbrück Committee. The grave was built thanks to the financial assistance from the Institute of National Remembrance.

The Ravensbrück concentration camp was established in March 1939. Its first female prisoners were German resistance activists and German communists. Ravensbrück was the main concentration camp for women organized and run by Germany during World War II. A total of more than 100,000 women were brought to the camp throughout its operation (some estimates put the number at 120,000). It operated continuously until it was liberated by the Red Army on 30 April 1945. Women from all over Europe were brought there. The largest group, nearly 40,000, were Polish women. Polish women also made up the majority of the prisoners on whom bestial pseudo-medical experiments were carried out. In August and September 1944, Polish women from Warsaw were sent to the camp as part of post-Uprising repressions.

Many thousands of Polish women imprisoned in KL Ravensbrück died of exhaustion or were gassed. Nearly 8,000 lived to see their liberation. Crippled physically and mentally, they were often unable to work or start a family.